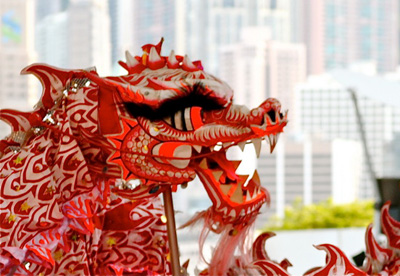 The coming year (4710) which is on 2012 year of the water Dragon is just about the corner begins on Jan. 23, 2012. Chinese New Year is the most important of the Chinese holidays. People call it the Lunar New Year. The Chinese Year of the Dragon which is occupying the 5th position in the Chinese Zodiac is one of the 12-year cycles of animals which appear in the Chinese zodiac. Any Chinese New Year’s Day begins on the first day of the first lunar month in the Chinese calendar, dates from 2600 BC, when the Emperor Huang Ti introduced the first cycle of the Chinese zodiac. Chinese New Year is the longest and most important celebration in the Chinese calendar. Chinese culture holds two things that immense importance their culture is the image of the dragon and the event of the Chinese New Year and have a deep interconnection between them. Joan of Arc, Sigmund Freud, singer John Lennon, and actors Bruce Lee, Orlando Bloom, Colin Farrell, and Sandra Bullock are some of the famous who were born under the Sign of the Dragon. People who are born under the Sign of the Dragon are recognize that they are masters of all they survey, Dragons prefer to live by their own rules and if left on their own, are usually successful.

Dragons frequently help others, rarely will they ask for help perhaps that is because they’re most successful when working alone, they are running off at the mouth without thinking, and last Dragons prefer leading to being led. 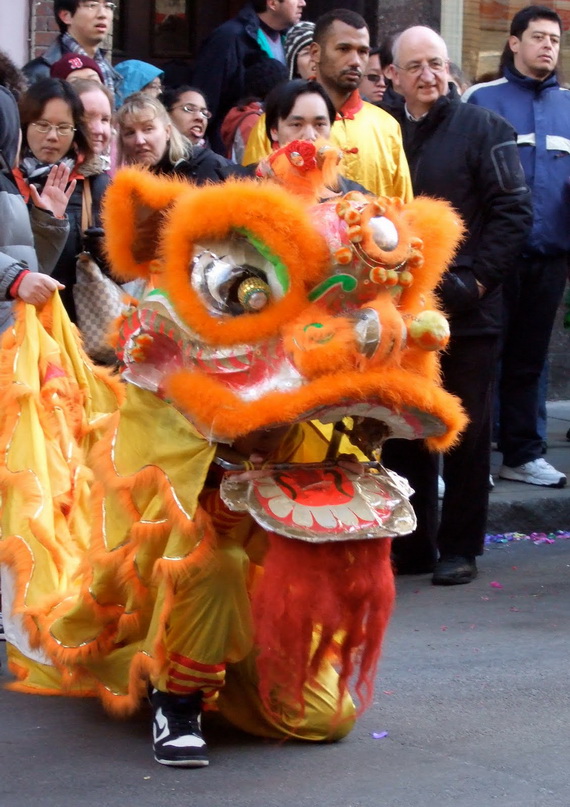 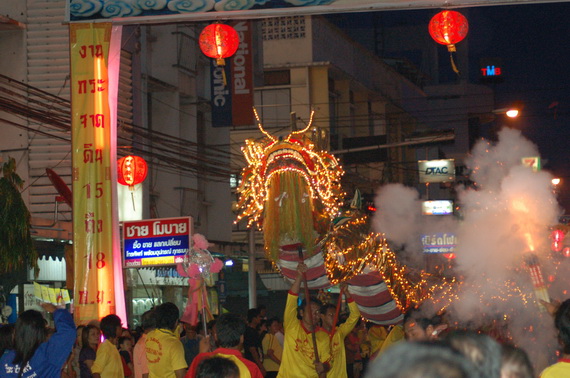 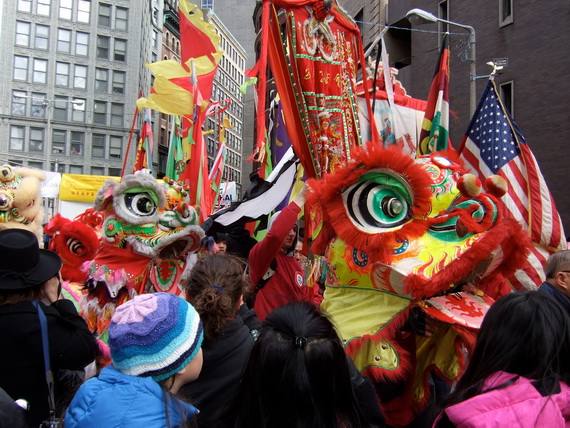 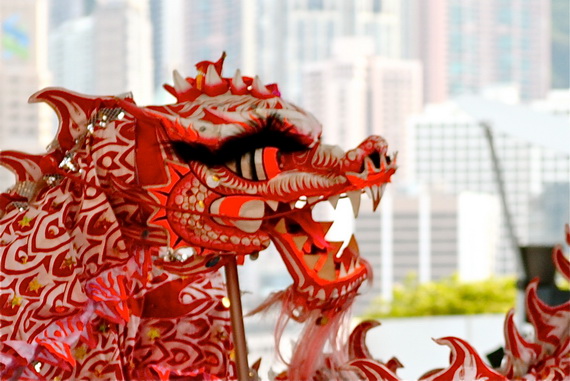 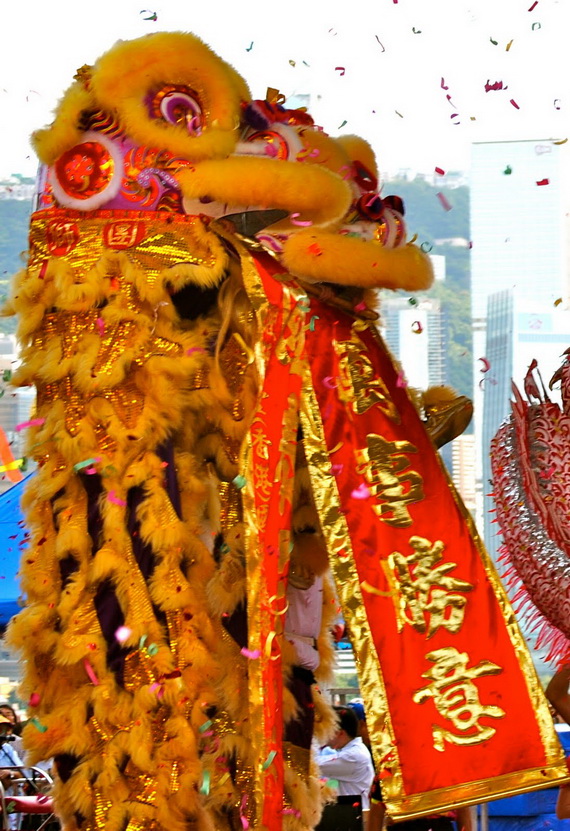 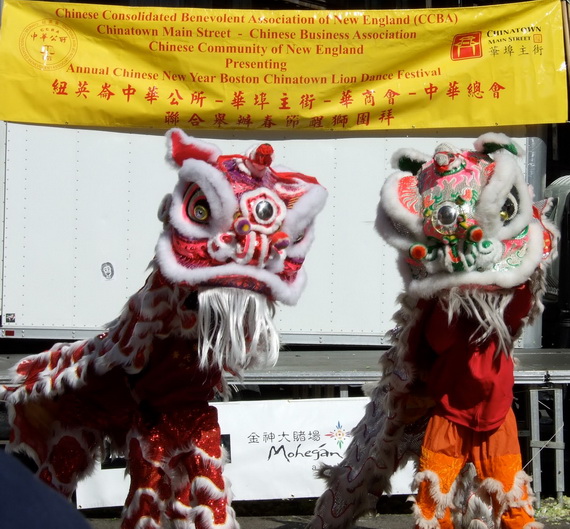 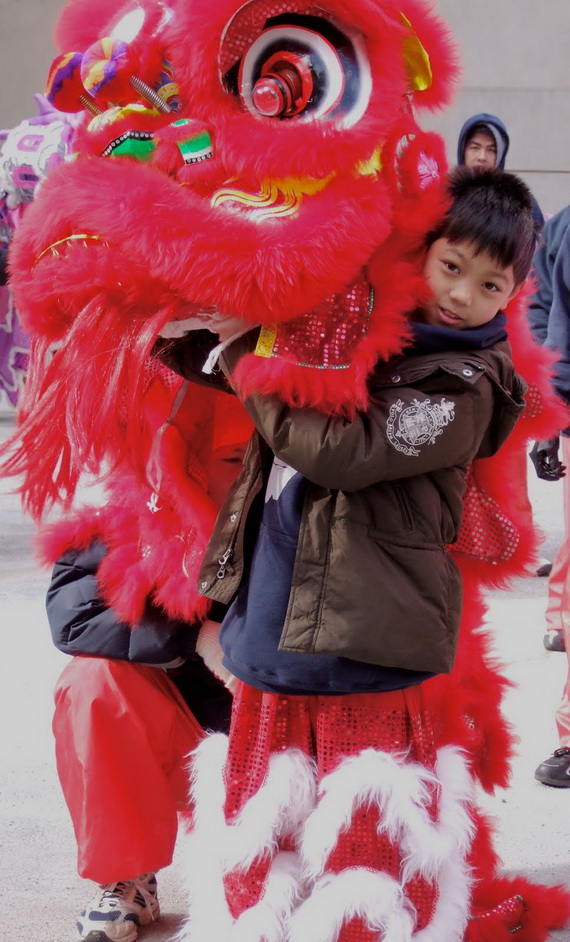 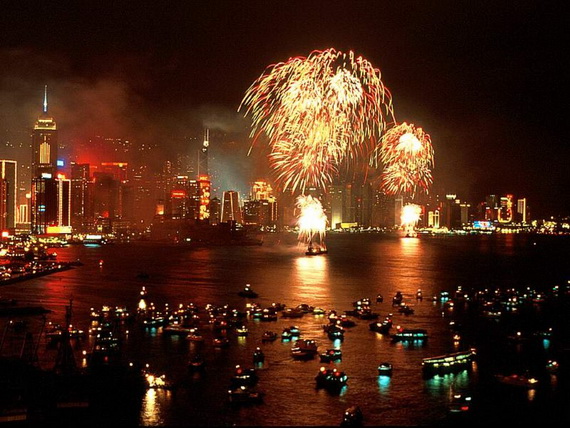 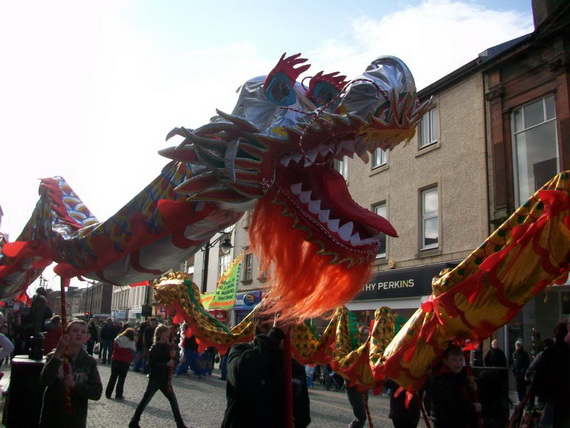 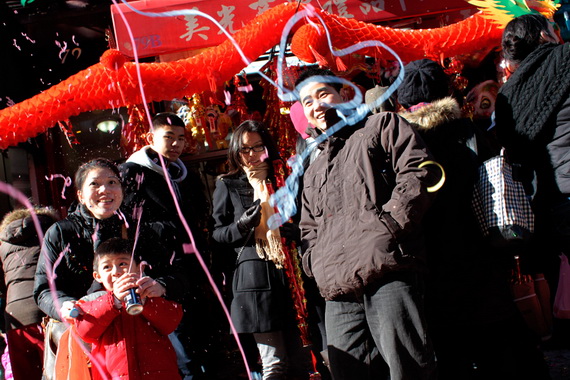 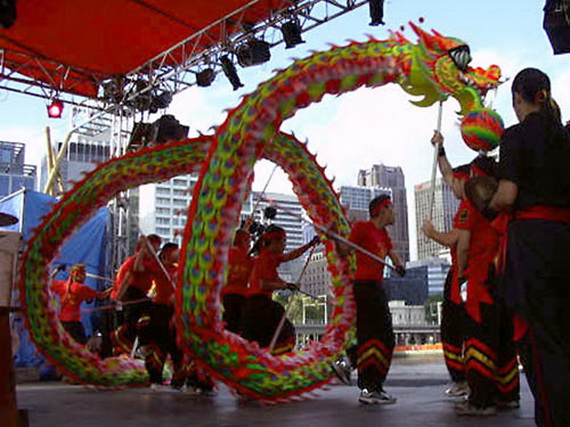 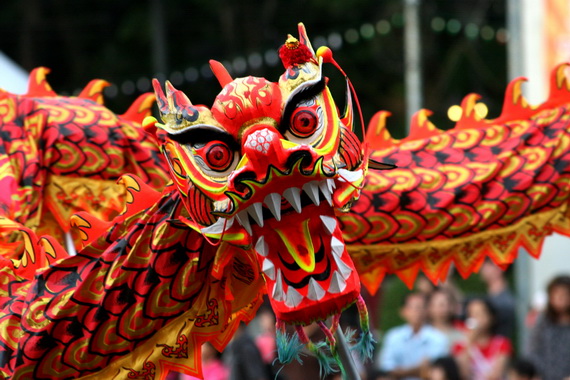 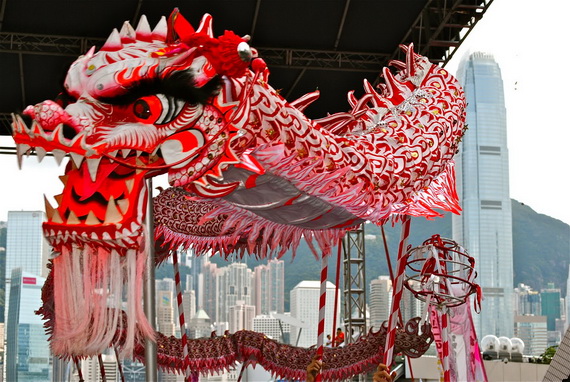 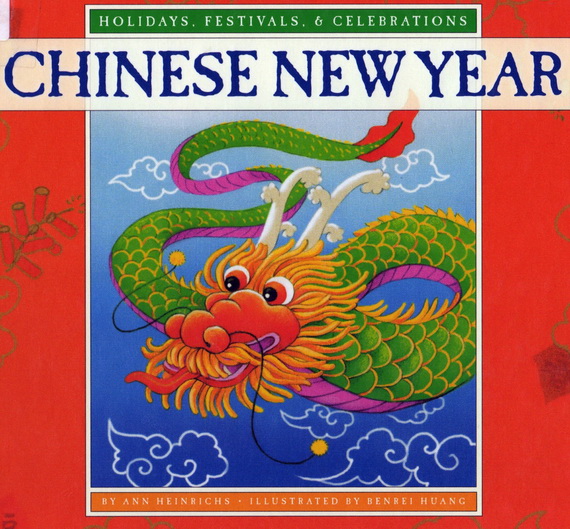 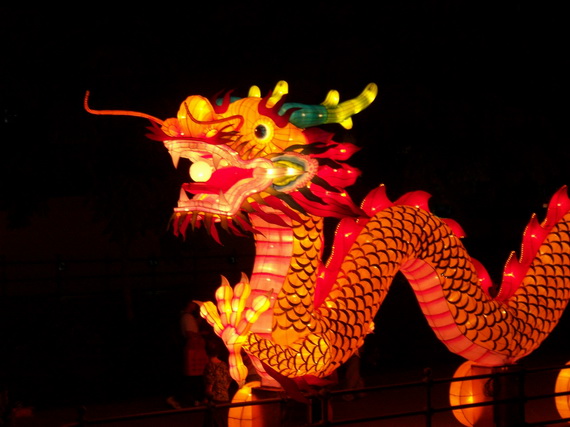 70 BEST CHRISTMAS TABLE IN THE WORLD