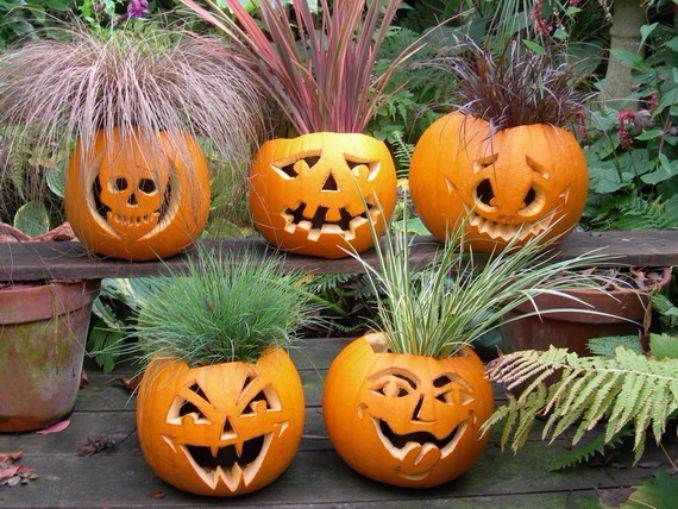 Halloween Holiday Traditions in Belgium … So as all of you know, Halloween is kind of a big deal in the States, that it is the beloved American holiday celebrated with pumpkins. Pumpkins are hollowed and turning it to a spooky face with candle inside- jack-o-lanterns-, go trick-or-treating and attend parties as a part of the harvest festival.

As many do not know, that Halloween started as a day in honor of a religious all the saints on All Saints’ Day Saints’ Day (November 1st) letting behind its pagan. Then to commercial holiday that represents trick-or-treating with candy corn and costumes.That was since the adoption the tradition of Halloween in the United States since Irish immigrants. History of Halloween Holiday Traditions and its origin is interesting but somehow how Halloween had twisted. Halloween become spooky, evil, macabre decorations and going trick-or-treating for candy and dressing up. Memories are held for years and will remain forever with our parents, then our friends and our children. Halloween is celebrated in many countries such each has its characteristics as Austria, Canada and Halloween Traditions with Chinese Characteristics.

Belgium is another country from those around the world best known for its own unique ways of celebrating of the Halloween traditions and a frightfully fantastic location to spend Halloween.-But holidays in Belgium are not celebrated in the same mainstream fanfare as it is in America. Halloween Traditions in Belgium with its different cultures is somewhat different. Most of the Belgium cities these days hold huge festivals and plenty of parties in honor of this holiday throughout. 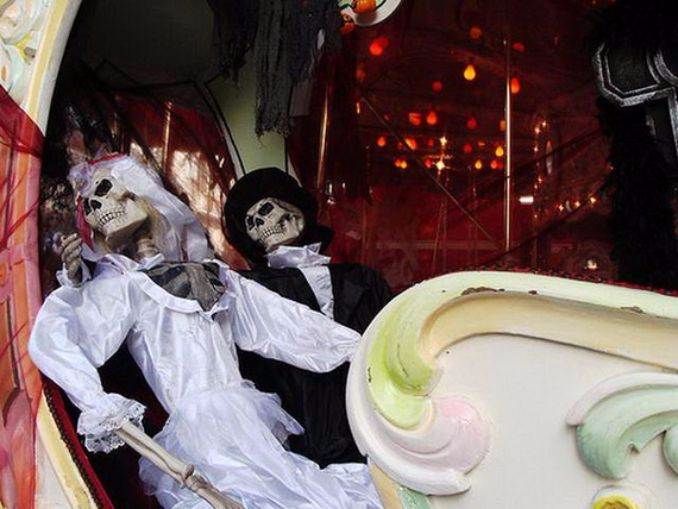 Before the Halloween arrival few indications of Halloween approaches. Because Halloween in Belgium took a while for the country to take up the tradition as it isn’t native it is feeble and half-hearted. But Halloween still remains as big a celebration to get into Halloween spirit; a frightfully fun atmosphere.

In Ostend city known as the city by the sea, Halloween carnival is held with giant spiders, ghosts, pumpkins and vampires. Ostend is one of the fantastic places to visit on Halloween night as it is known by locals as the place to be on Halloween. Small cities too have their Halloween parade and play fantastic hosts to Halloween. The local stores, bars, and restaurants dress their shop windows in Halloween themed gifts and treats, “Jack-o’-lantern” at the window, garlands, false cobwebs, and all their cakes and chocolates are made specially to fit in with this spooky time of year.

Most of the costumes selling shops sells scary and ghostly look. Vampire Attires are the most famous costumes during Halloween. Various parties are held and special cuisines are prepared in order to mark the special event. Fairground rides and attractions are there for the kids and most people dress up in ghoulish costumes, persons are masked as wizards and witches, to really get in the Halloween mood. Halloween in Belgium is a grand affair, Great fun for all the family.

Many people my age didn’t grow up with what we see today for Halloween traditional celebration. Belgium has some pretty weird stuff when it comes to Halloween traditions and celebrations. This small country has kept odd celebration alive till today. Halloween as a family holiday in Belgium is totally different; they had never gone trick-or-treating or dressed up in spooky costumes or even pumpkin carving. But in fact, Belgium started to make new Halloween traditional celebration and making all the effort to go along Halloween observance for the sake of their kids. One of traditional Belgian holidays is the feast of St. Nicholas on December 6 –Sinterklaas.  Sinterklaas is a beloved Belgian tradition. A second Santa and his helper Black Pete – ; like that in the United States where the Belgian children may be luck to receive one of his presents even before Christmas arrives. Other  Halloween activities also include trick-or-treating  on Old Year’s Day  is another  odd tradition exist on Belgian children, ‎ allowed once-yearly to uploaded some of the sweet treats and sugary treats eating them as much as they wanted, is forgetting any their dental advices. The candy-givers are treated short songs wishing them a happy new year. 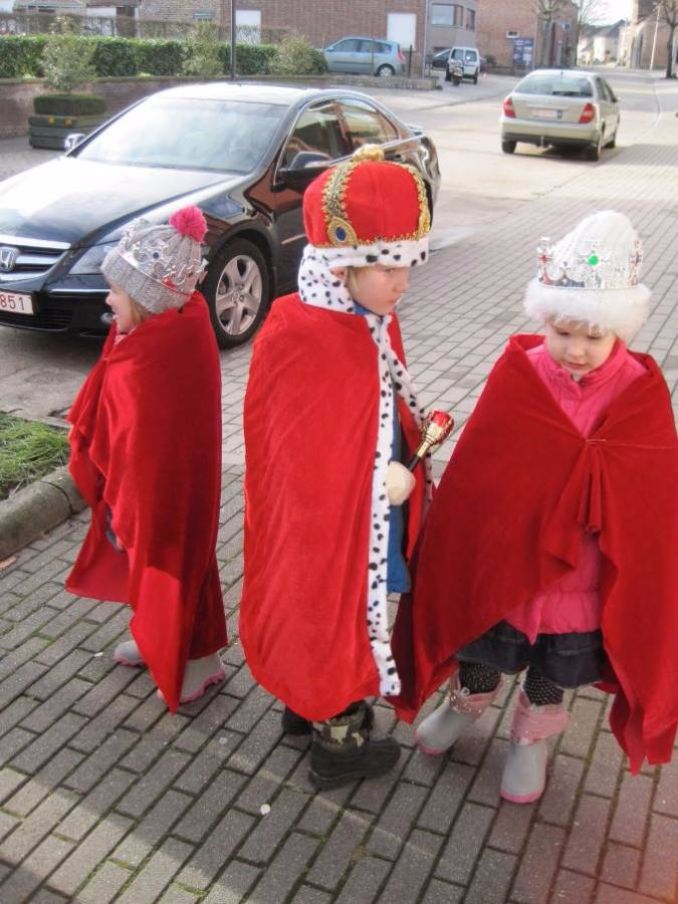 The traditional way to celebrate Halloween night in Belgium is to light candles in memory of their relatives and dead loved ones. Belgium has some traditional beliefs and thoughts regarding this celebration. The Belgians believe that it is unlucky if a black cat crosses one’s path during his journey. It is also considered as unlucky, if the black cat enters a house or any other establishment, including a ship. The custom in Belgium on Halloween night is to lights up candles, in the honor of the memory of their dead relatives.

Anyhow, while waiting the October 31st recreation I wish you a Happy Halloween. Looking for more Halloween inspiration? In case you missed it, we featured other inspiring posts and articles here on familyholiday.net that we think you will enjoy for more ideas: 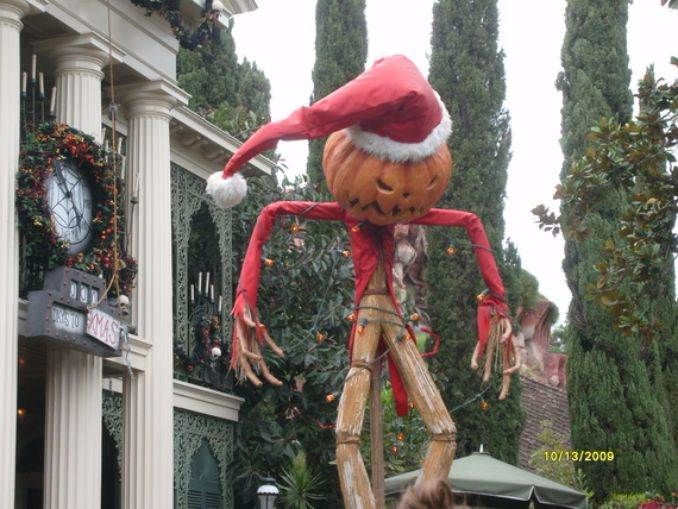 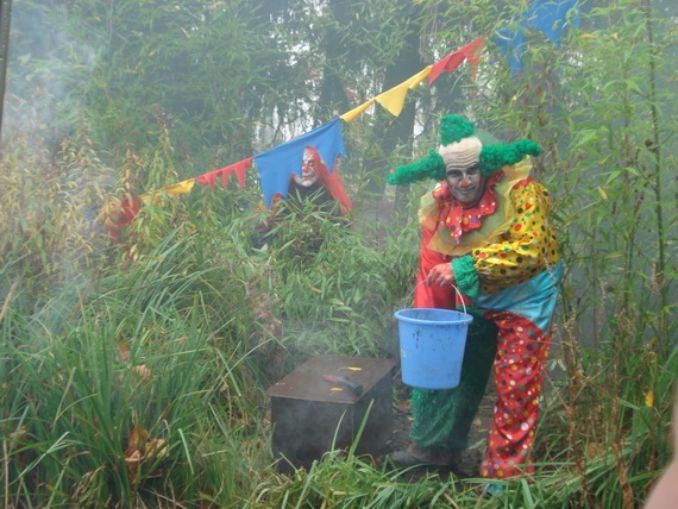 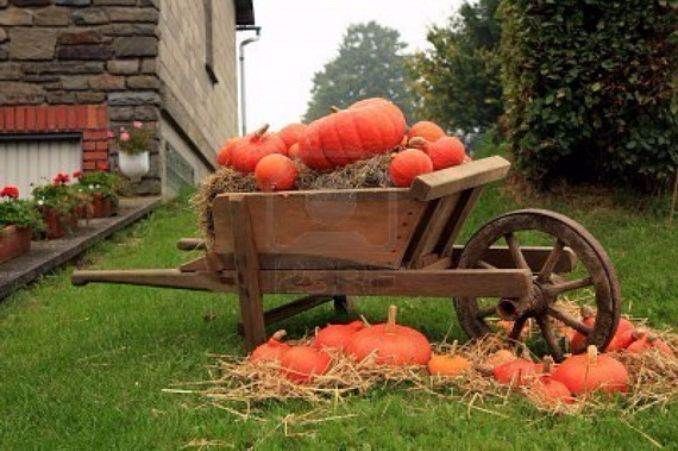 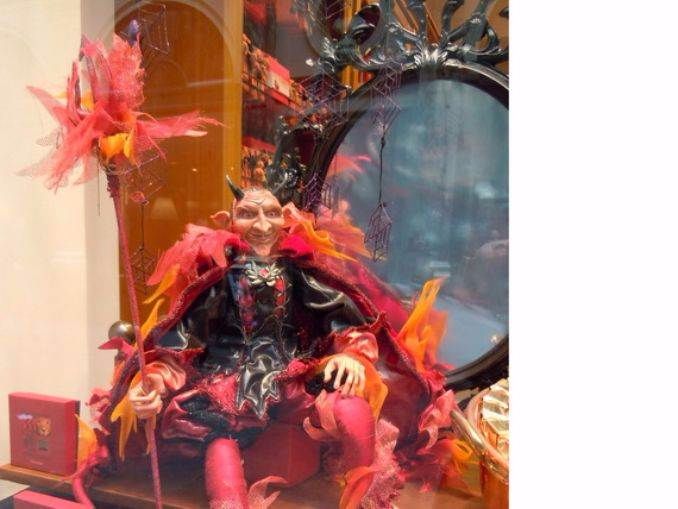 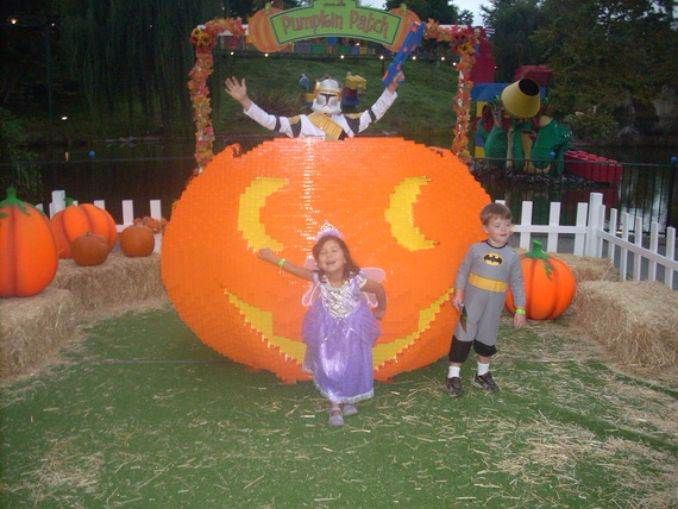 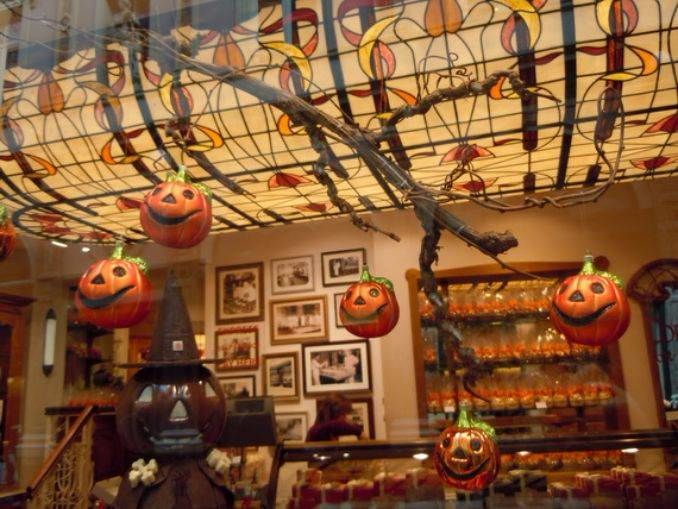 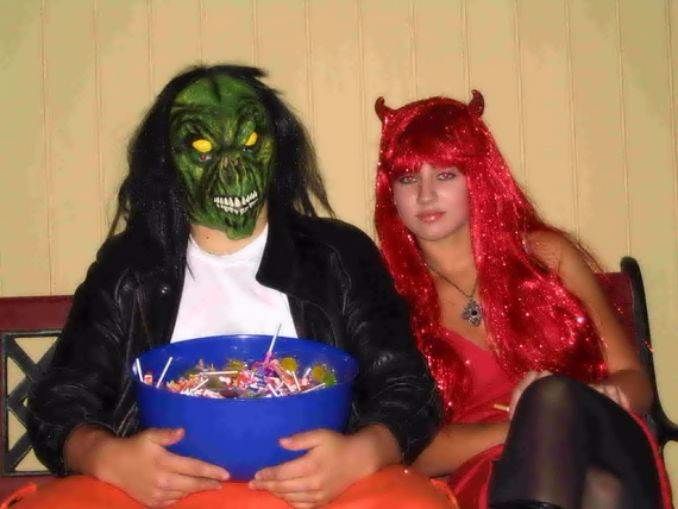 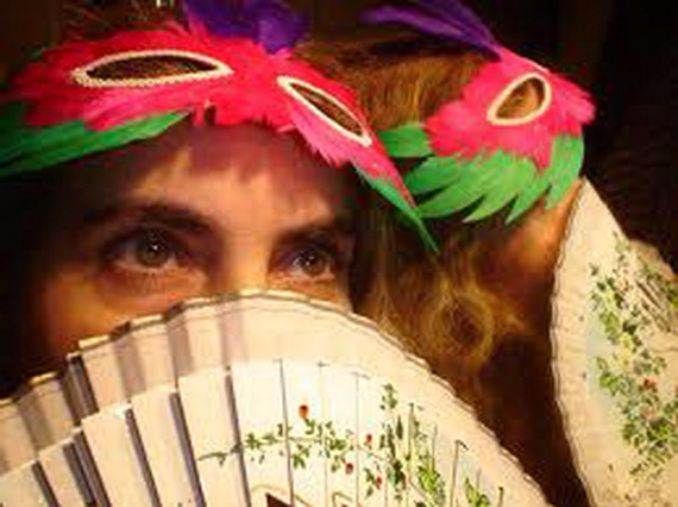 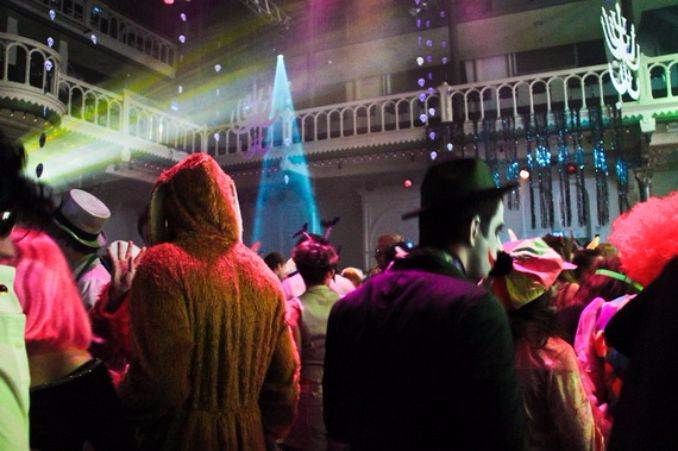 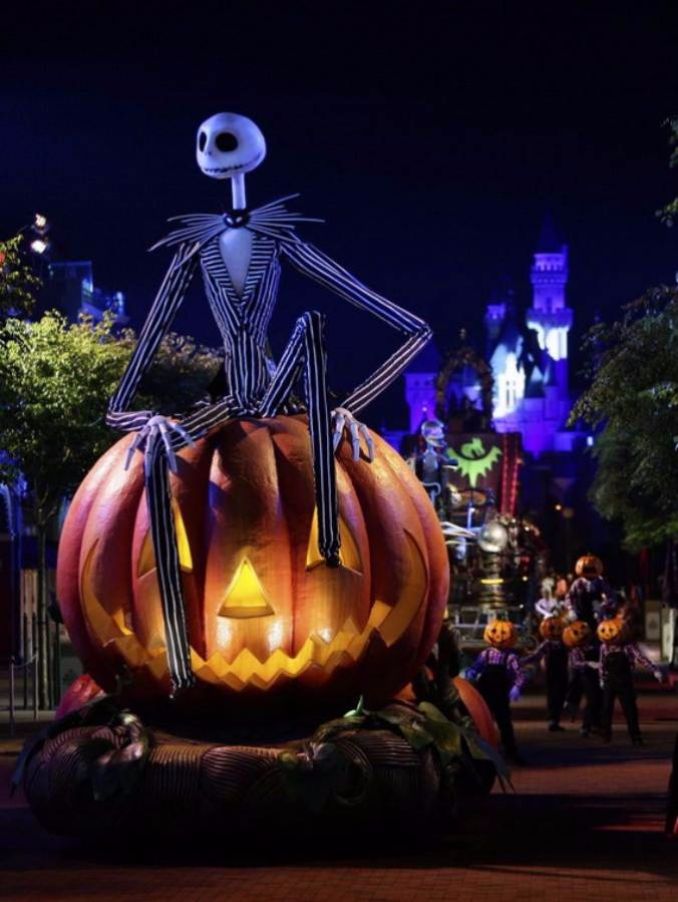 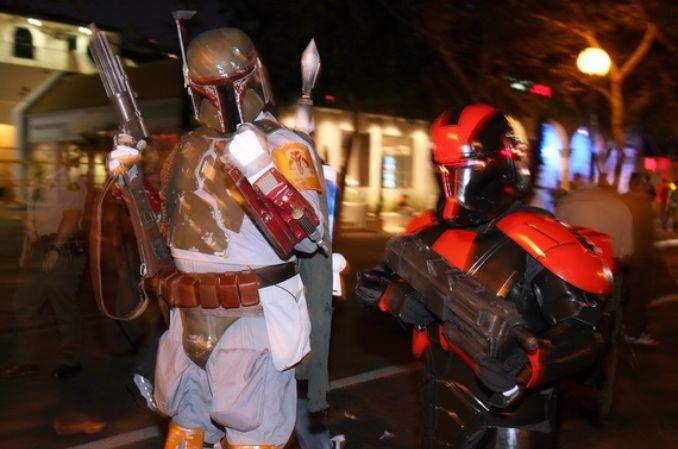 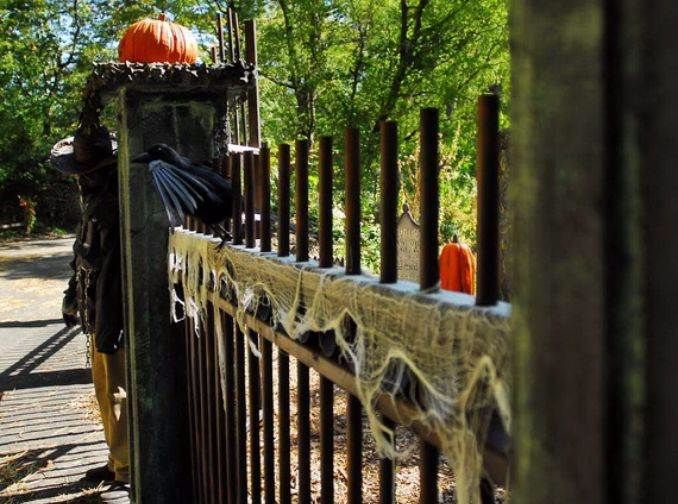