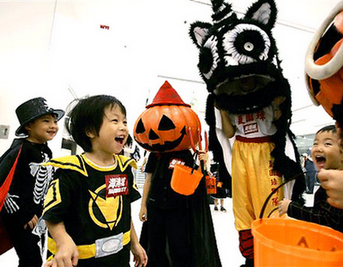 Halloween in China…Halloween is essentially a Western holiday and has a long history, Halloween has and will likely always remain a holiday primarily celebrated in the United States and Canada. Other countries might take part in some way or fashion.  Chinese celebrate Halloween in a different way and celebrated in several ways. There are several festivals, and also a feast for the souls of those who have passed away. 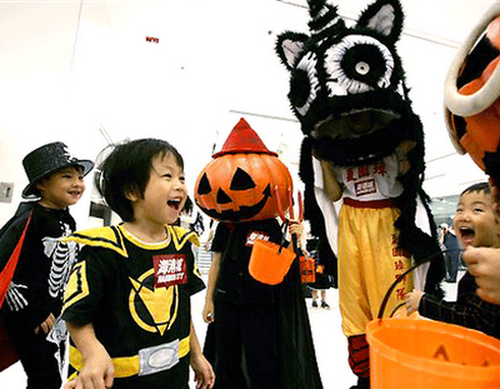 In China Halloween is really a non-event for the Chinese, but there are however a couple special events that do kind of concur with Halloween. The festival of Teng Chieh, The Feast of the Hungry Ghosts, and the Festival of the Hungry Ghosts. They’re all geared toward celebrating the spirits of family members who’ve passed on to the ‘next world.’ You might see people dress up as ghosts for these celebrations, but again… they’re not on the day we consider to be Halloween.

The festival of Teng Chieh; Families celebrate the lives of their relatives who have passed away before them. Food and water are placed in front of photographs, They also light the way for these spirits as they travel the earth on Halloween night. through the lighting of bonfires and lanterns. 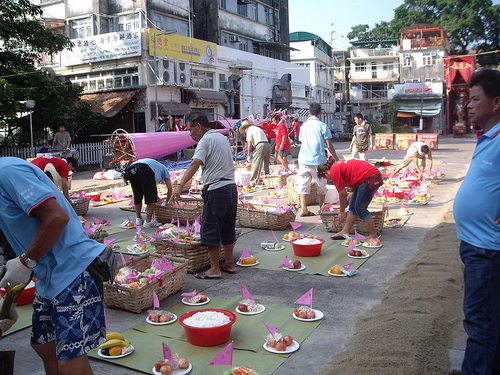 During the Halloween season, Chinese citizens also have a festival called The Feast of the Hungry Ghosts, an ancient traditional holy day in China particularly during the seventh lunar month These ghosts wander the earth in search of affection and are referred to as “hungry” because they are the restless spirits of people who did not have a funeral, given no proper burial when they passed away , such Hungry ghosts that are abroad during this month,The belief is these souls come from people who have passed away due to unnatural causes of deaths, and those that were not given a proper burial by their family members or who showed no concern for their welfare in the beyond.. So there is no one visiting their graves and they do not receive the gifts that Chinese people would take to their ancestors to pay respects. They miss out on food and spirit money.The story goes that these souls feel they have been abandoned and look to take it out on the living.

There is also a Festival of the Hungry Ghosts. a traditional Chinese festival and holiday celebrated by Chinese in many countries .it is like another version of Halloween.This is a day respects to the dead, an attempt to make the angry spirits feel welcome and to subdue their antagonistic feelings.

Chinese believe that during this month, the “Gates of Hell” are opened and souls of the dead are freed and allowed to roam the earth.They wander the earth in search of food and taking revenge to those who has wronged them in life. The citizens of China offer the spirits joss sticks, food, and gifts. Its purpose is to make them feel welcome and to satisfy their spiritual hunger. Gifts are designed and made of paper, represent objects to remind the spirits of items they might have had when they were living on the planet before they passed away and feel comfortable. The Chinese feel that they have to satisfy the ghosts in order to get good fortune and luck in their lives. To welcome the ghosts, there are fires lit in China in celebration of Halloween and the festivals it inspired. 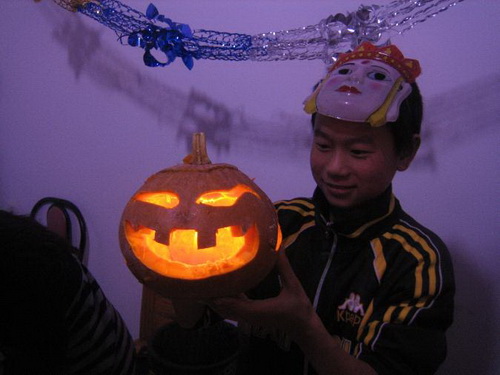 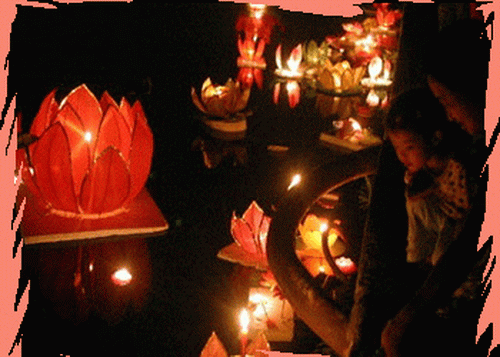 It’s not common to see children trick or treating, but you might see pumpkins or squash decorating shop-fronts and grocery stores selling Western products might stock some candy and other public venues. Not only do they dress up their staff, but they increase prices and encourage guests to dress up as well with outfits that they have on sale in the bar. It’s mainly just a time to share in the Western sentiment, not actually participate in it.

Halloween is becoming more and more popular, with hordes of revelers dressing up as ghosts, goblins and witches. To the Chinese, Halloween is like one huge decoration party. You’ll probably only find these parties in larger cities that have more expats living in them such as Beijing, Shanghai and Guangzhou. Finally Halloween is not the same in every country but it is a way to welcome the spirits of those who have passed away over the years, coming back to earth among the living. Happy Halloween with all the fun in the world. 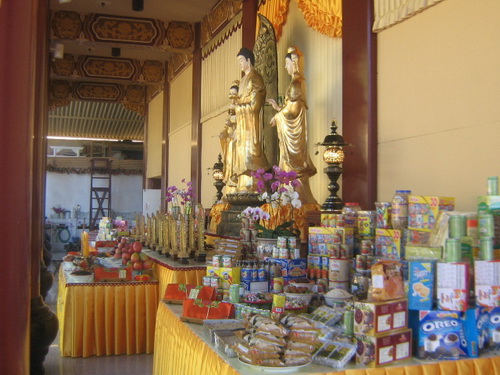 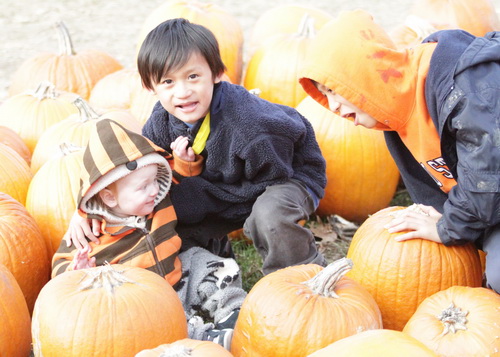 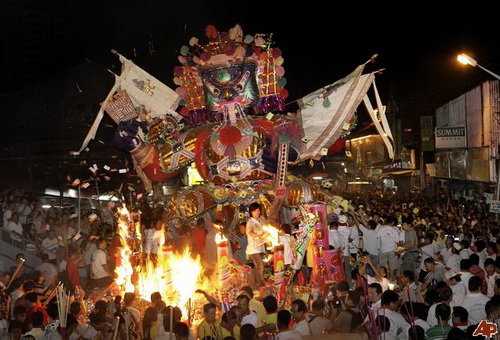 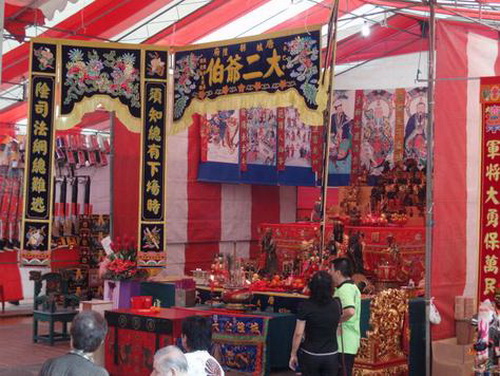 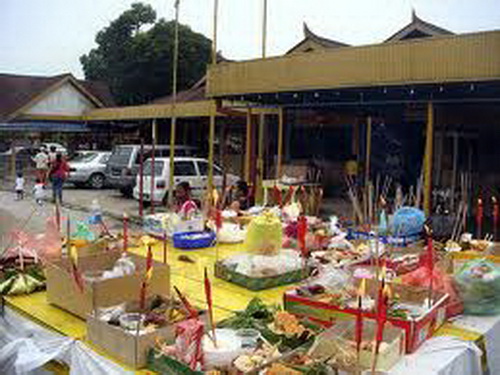 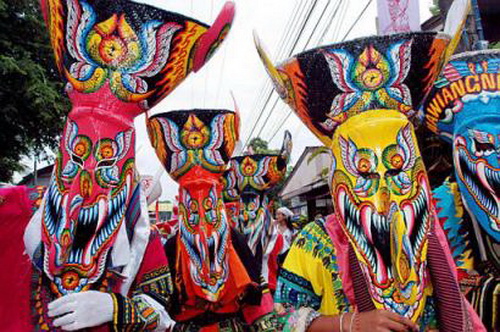 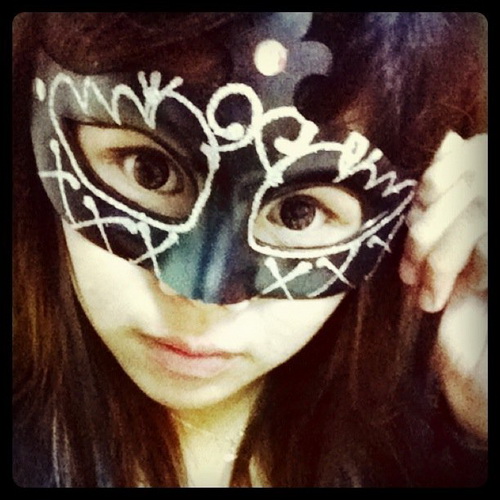 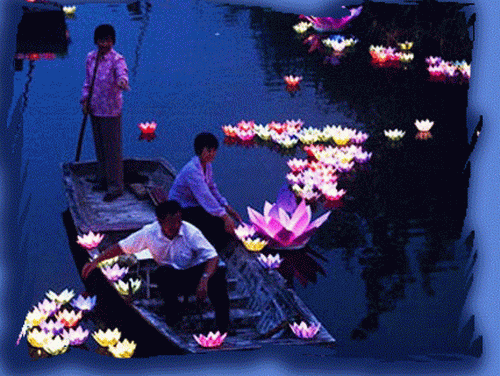 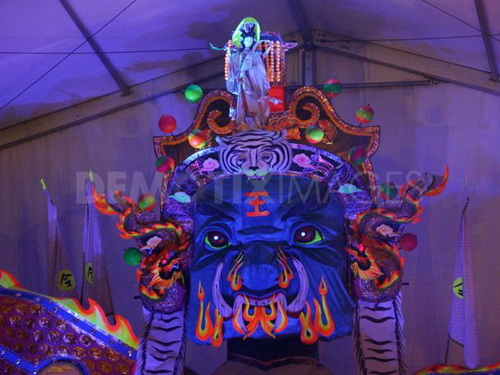 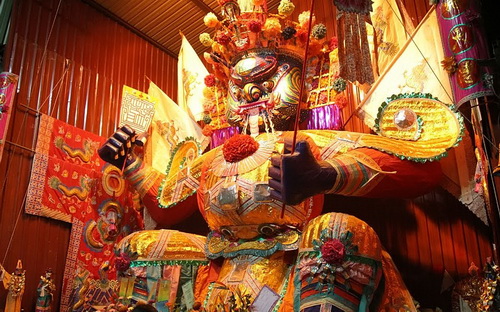 35 Adorable Easter Crafts for Kids of All Ages