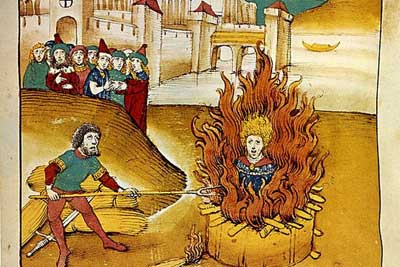 Jan Hus Day is a national holiday in the Czech Republic, celebrated every year on the anniversary of Hus’s martyrdom on July 6, 1415.Jan Hus was born in Husinec in Bohemia in the 15th century on a date marked by conflicts between the Protestants and the Roman Catholic Church. John Huss (Jan Hus) was influenced b y the writings of John Wycliffe, and became a vital link in the chain of reformers who sought to reform the church. Hus was a one of the earliest church reformers Czech priest, theologian and a professor at Charles University in Prague and was born about 50 years after John Wycliffe. Hus saw as a true Catholic, he got in trouble with church authorities for his critic of the Catholic Church’s activities and his support of the reforms and beliefs, wishing simply to bring the church back to the truth of Christ’s teaching and the practices of the early church as well as his condemnation of immorality within the clergy, indulgences, and the crusades during the reign of King Wenceslas IV. Hus’ ideology was not liked by the Church when he refused to recant his teachings, Hus was burned at the stake on July 6 1415 in Constance, Germany. Over the centuries, Hus has become a symbol of Czech independence and courage. His death sparked the religious Hussite wars of the 15th century from 1420 to 1434. Many historical artifacts and literature were destroyed during the wars and the Prague Castle deteriorated. After he died and his ashes scattered on the River Rhine his followers in Bohemia expanded on his teachings leading a policy of peace and wishing to unite the whole Europe in one peaceful nation in a way that he might not have supported and later Martin Luther too claimed to be a follower of Hus. On Jan Hus day a wreath every year is placed on his monument in Old Town Square in Prague, and the national flag is flown at all public places. 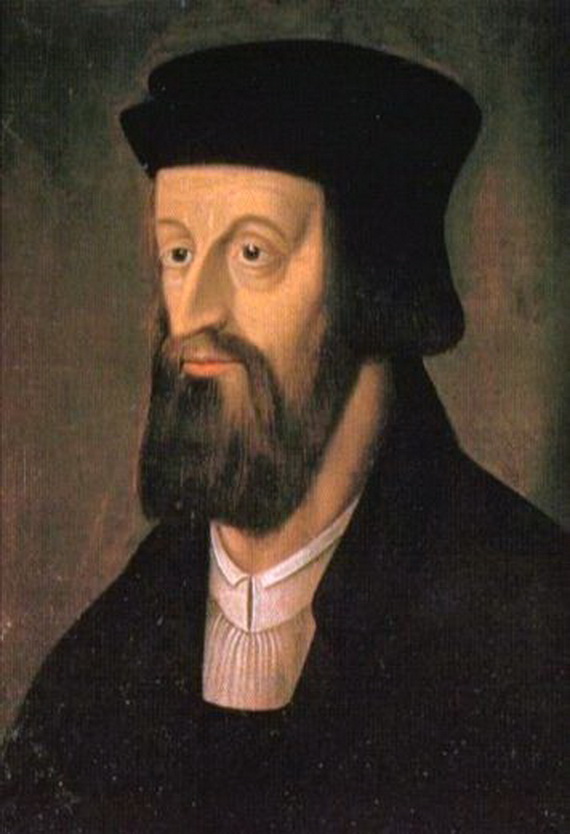 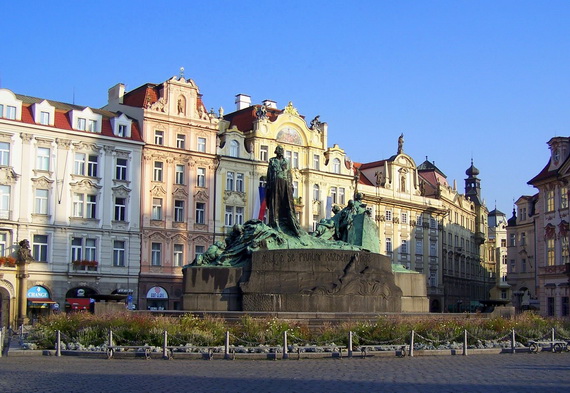 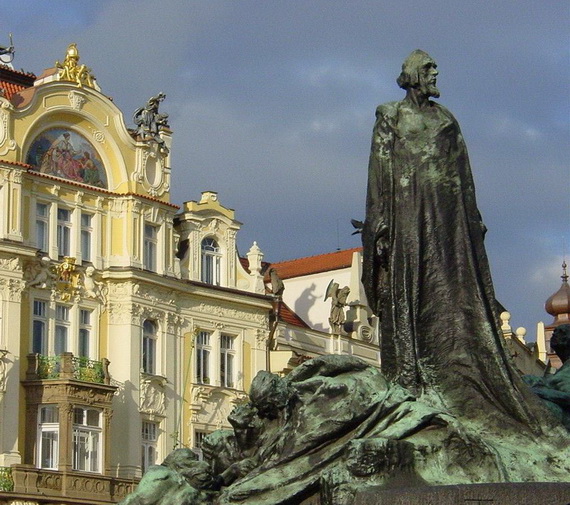 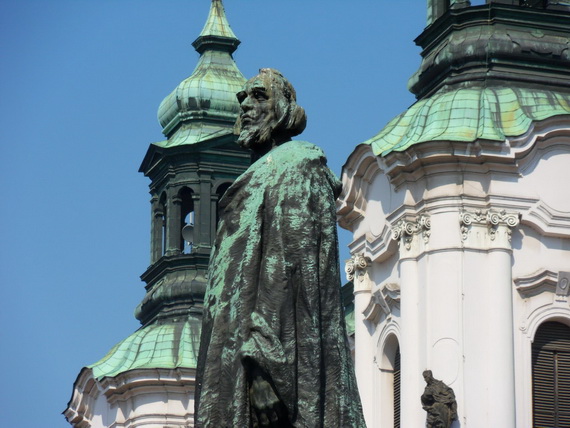 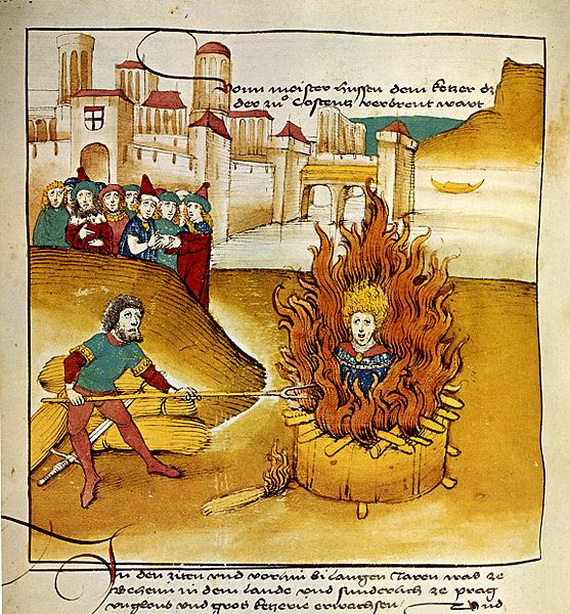