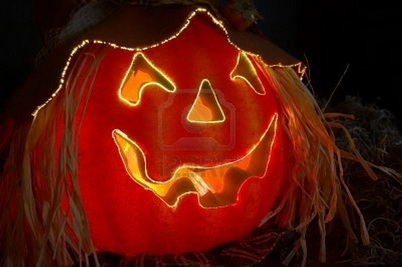 Jack-o’-lantern And The Family Fun Day… Halloween as we know it today dates back to the early 20th century. People have been using Jack O’Lanterns at Halloween for centuries.

The practice originated from an Irish legend tells of a miserly man named “Stingy Jack” who was too mean to get into heaven. He kept all his money to himself. He wouldn’t help people for all of his life. 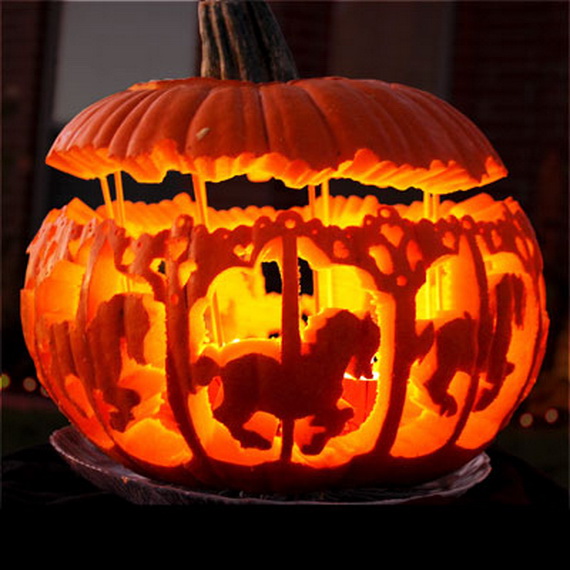 Stingy Jack was a miserable, old drunk who liked to play tricks on everyone: family, friends, his mother and even he had played too many tricks on the devil himself. When he died he went to the pearly gates of Heaven and St. Peter wouldn’t let Jack into Heaven, because he was such a miser (a person who wouldn’t share his money ), stingy and sinful. He then went down to Hell and the Devil.Who wouldn’t let him into hell, either because of the deal they’d made. The Devil kept his promise and would not allow him to enter Hell.

Jack was stuck , Jack was condemned to wander between the darkness between heaven and hell. The devil gave him a single ember to light his way through the freezing blackness. This flame was put inside a hollowed-out turnip to keep it glowing, he had to walk never ending journey in the earth as punishment, carrying a lantern made out of a turnip with a burning coal inside to help him see along the roads everywhere he traveled until Judgment Day looking for a place to rest and never finding one. Soon he was known as “Jack of the lantern” or Jack O’ Lantern. 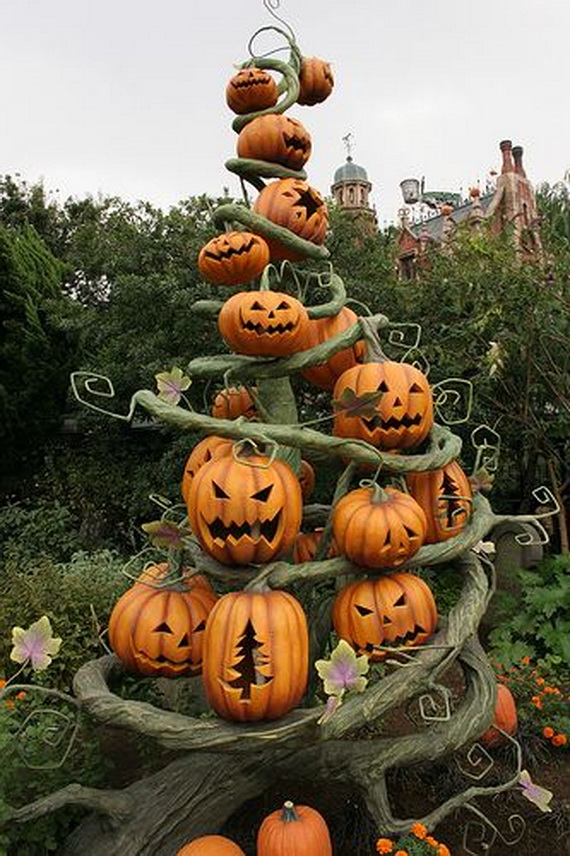 Ireland and Scotland, people began to carve their turnips into the face of “Jack-of-the-lantern” making their own versions of Jack’s scary faces into turnips, rutabagas, or potatoes and placing them into windows or near doors to frighten away the spirit of Jack and any other lost souls during Halloween, and to remind themselves what happened to people who were misers.

Halloween was not widely observed in America during the first few hundred years of settlement until late 19th century America. However, when the potato famine in the 1840s in Ireland, brought thousands of Irishman to America, the story that has been handed down to and in turn brought the custom with them too. They found the American pumpkin to be an excellent replacement for the turnip, as pumpkins are much more plentiful to find than turnips. And it became an integral part of Halloween festivities. So that’s why Americans today carve their pumpkins into jack-o-lanterns. 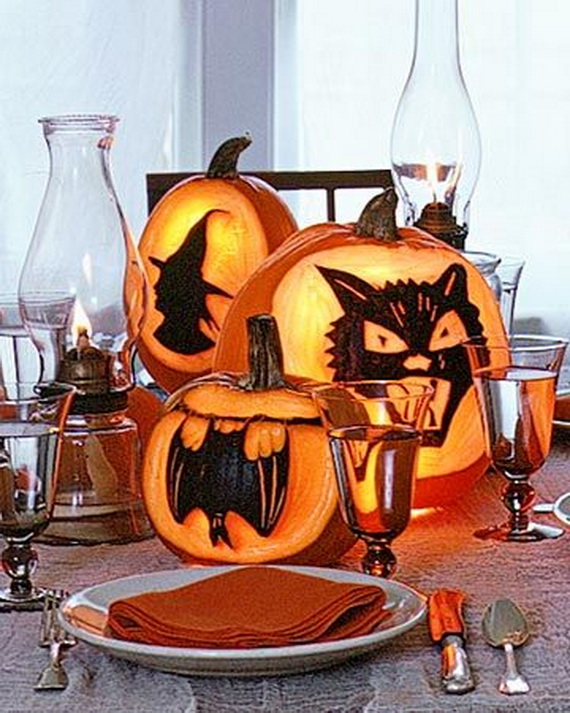 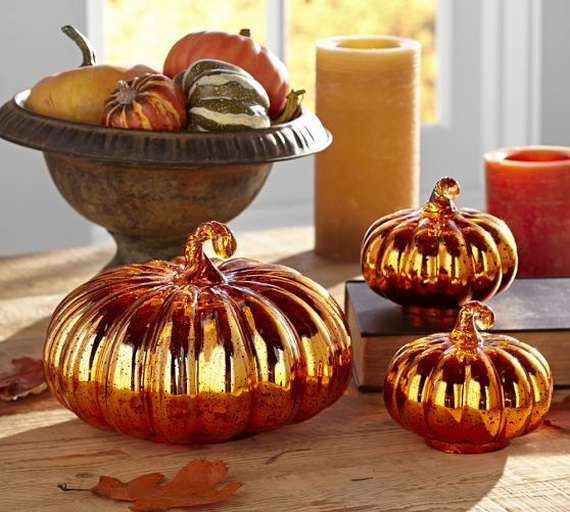 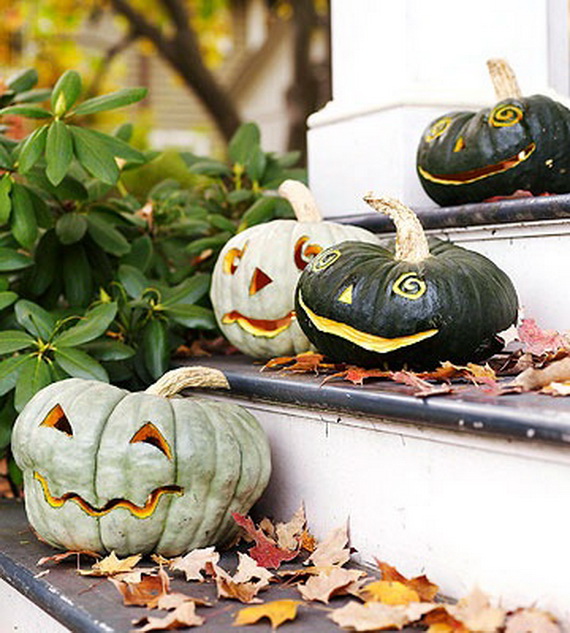 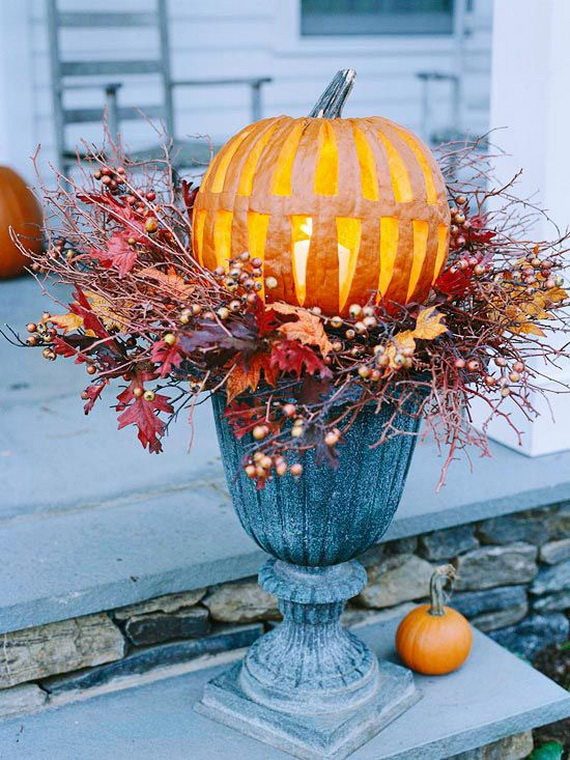 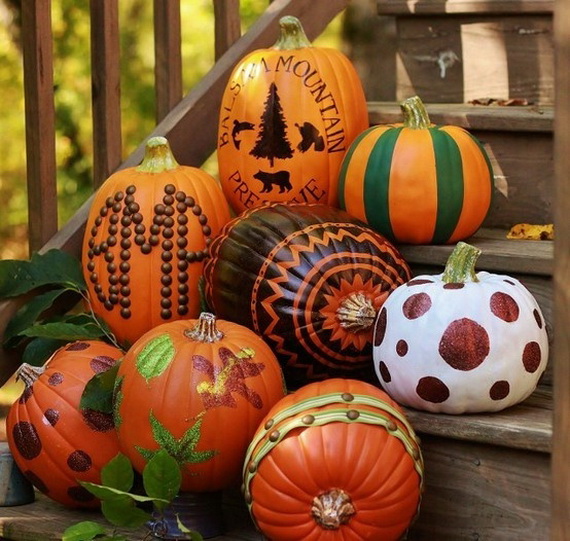 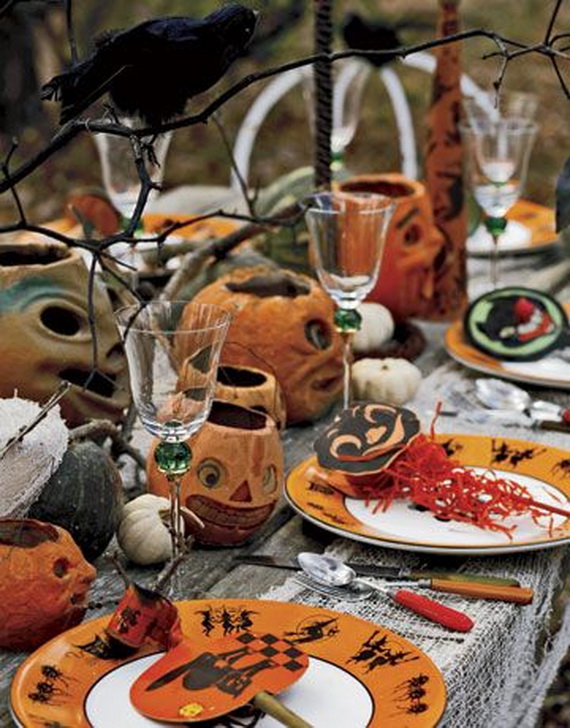 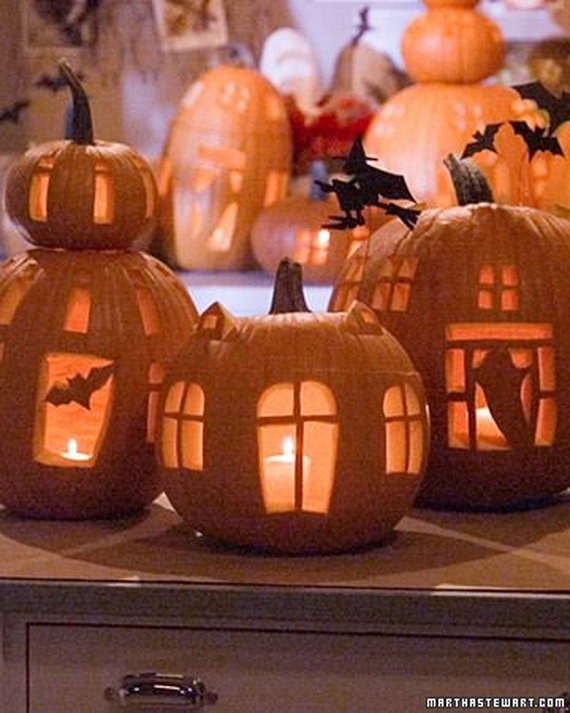 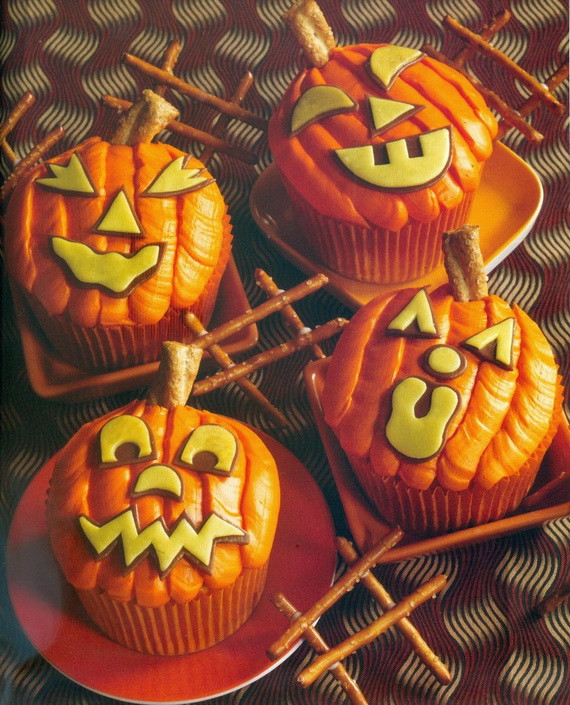 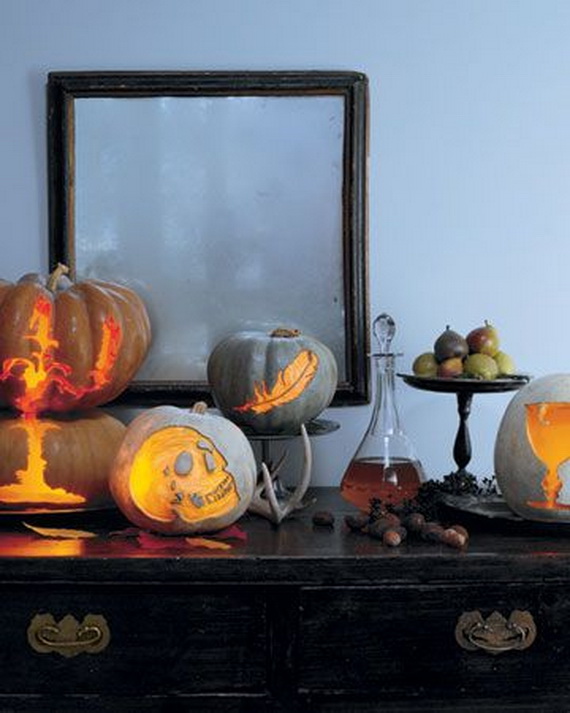 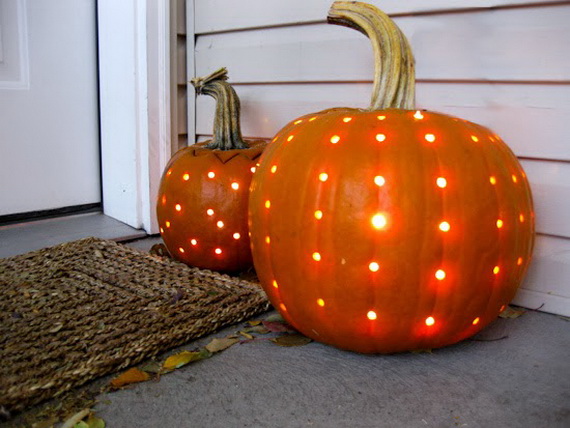 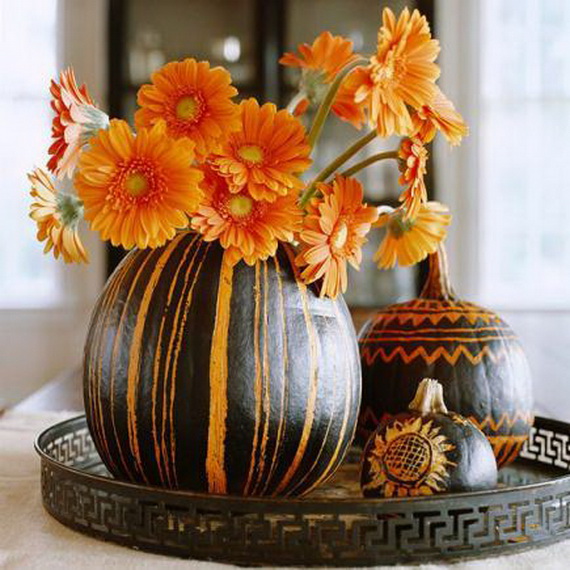 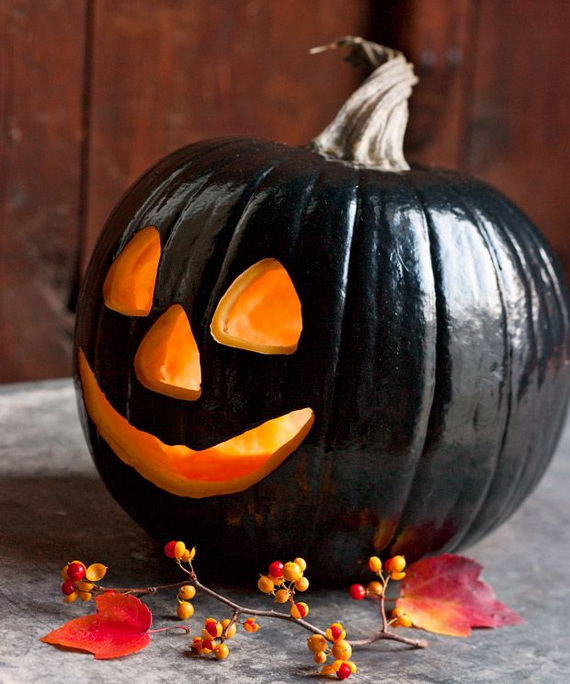 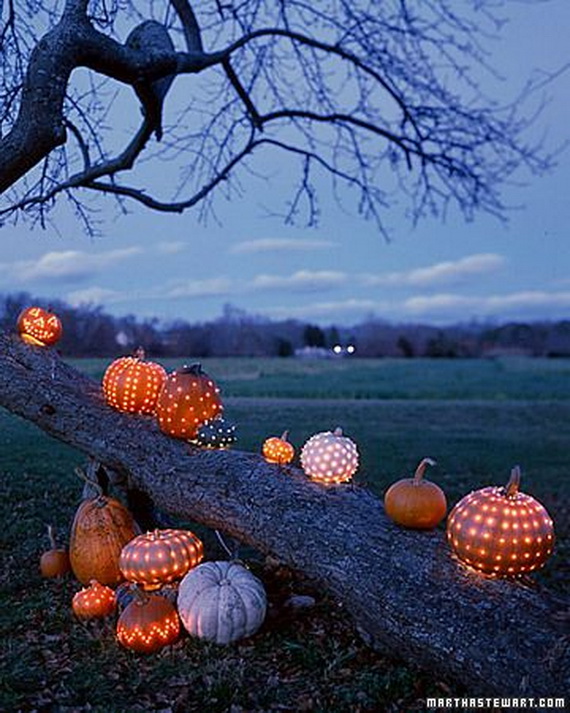 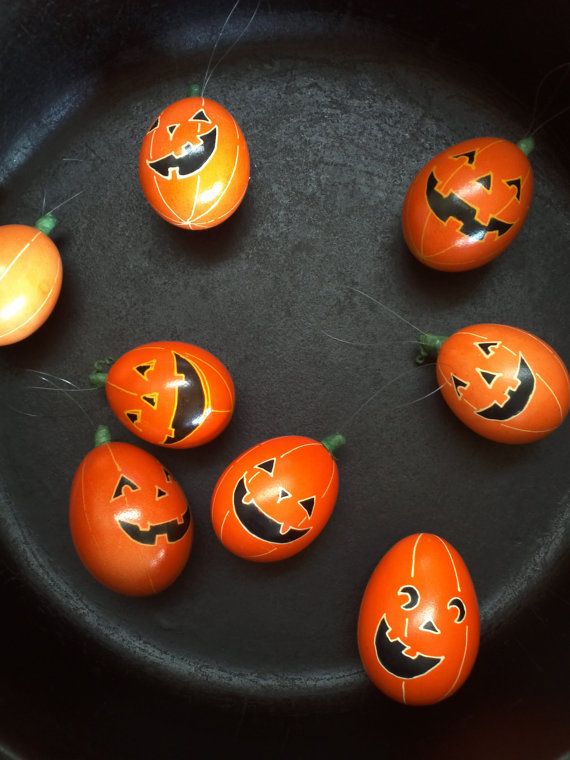 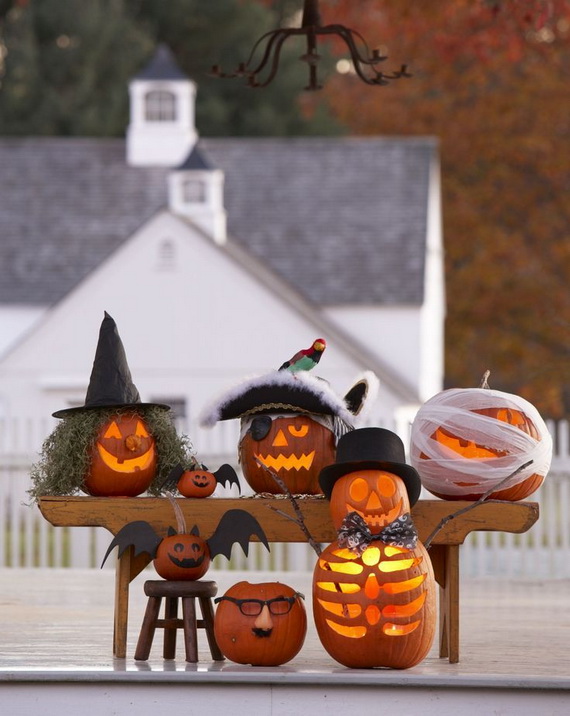 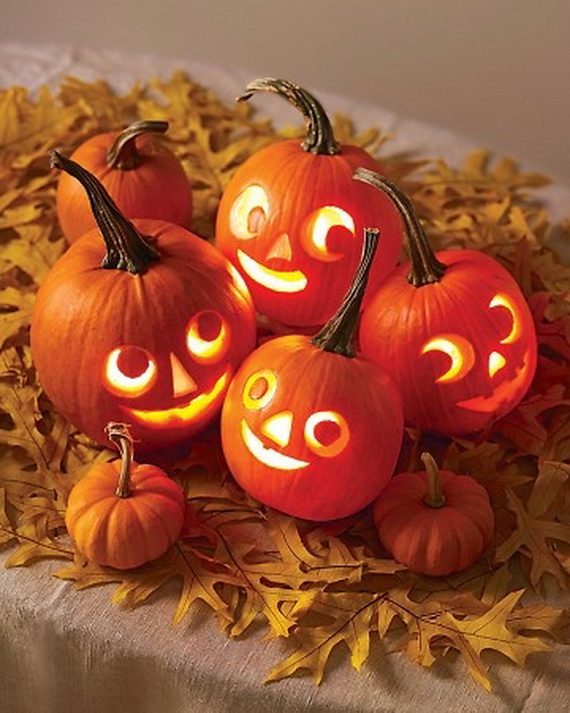 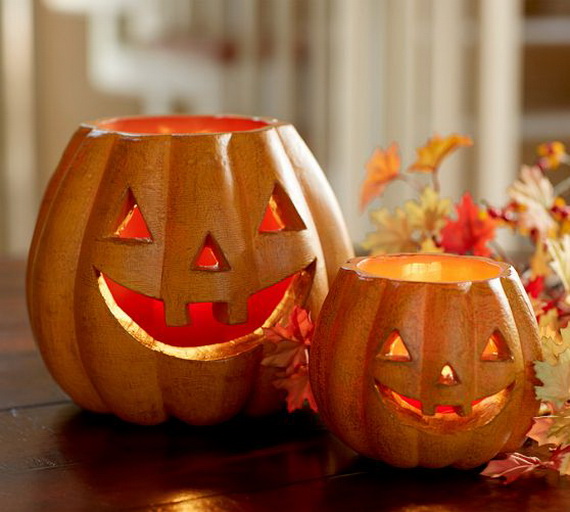 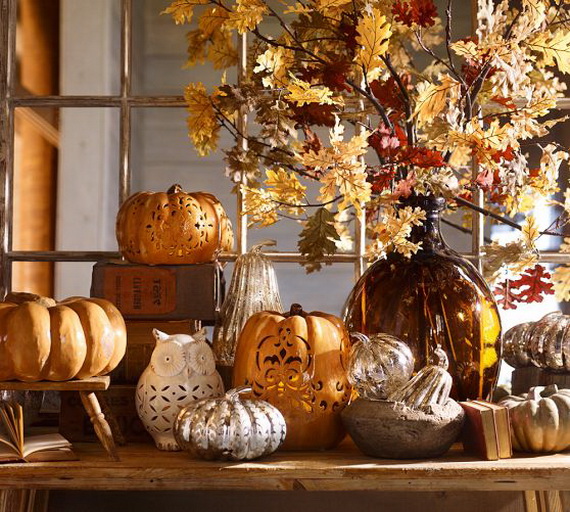 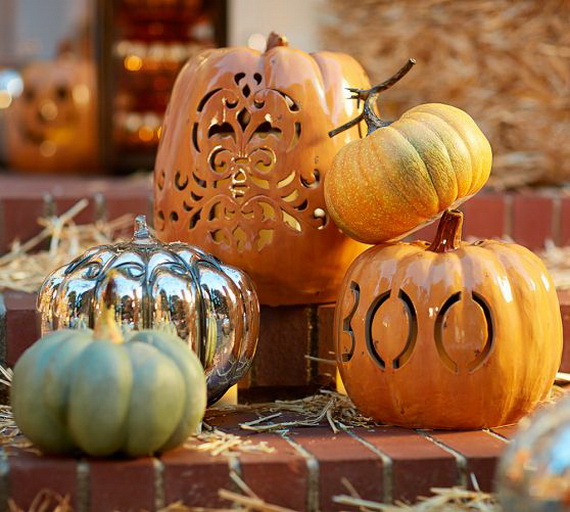 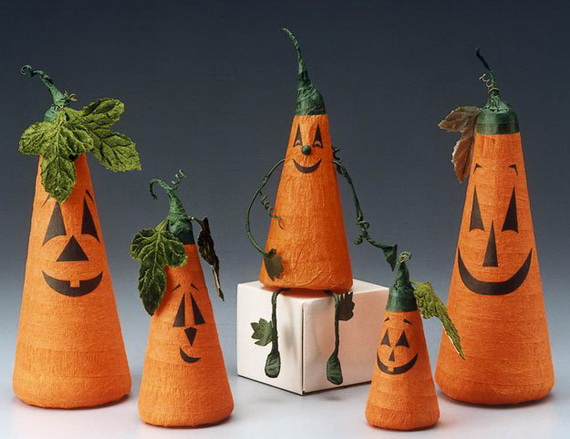 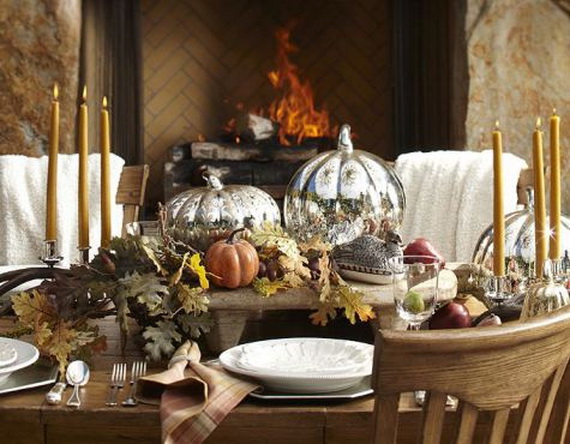 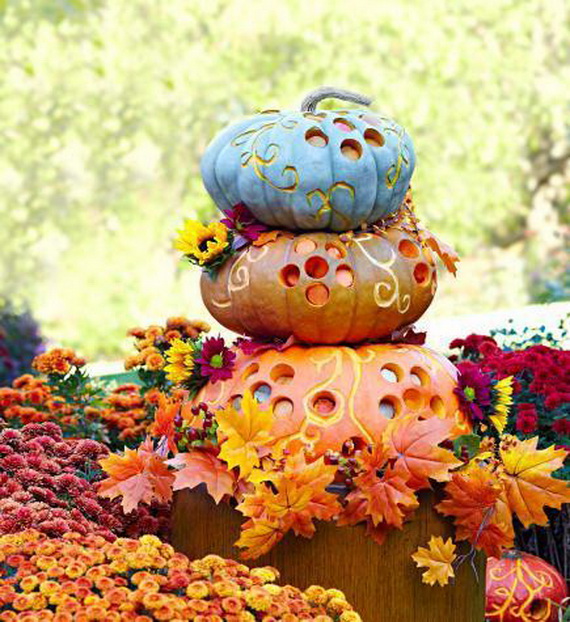 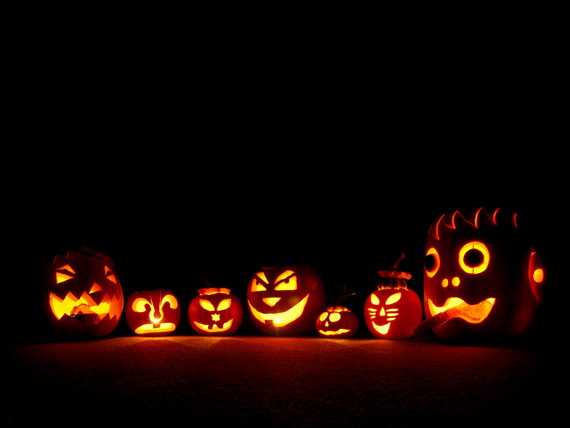 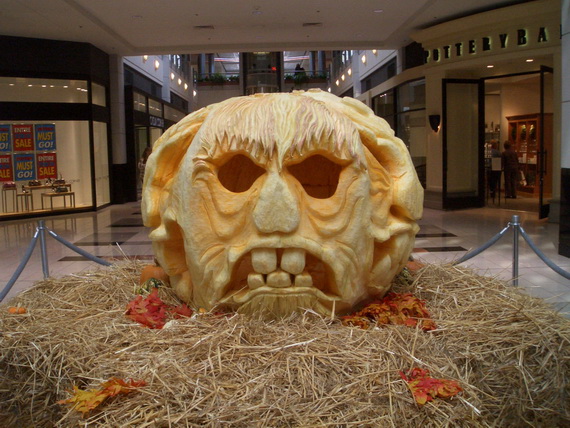