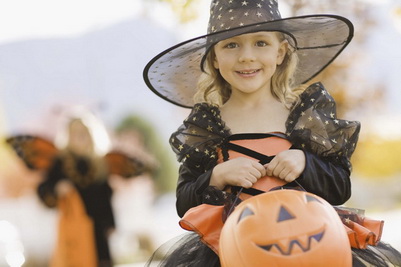 Halloween is definitely one of the best holiday ,well-known to be an American tradition, but the general practice of going door-to-door for treats is believed to be traced back to the early celebrations of All Soul’s Day in Britain ( a ninth-century European custom in medieval Europe or Dark Ages)  and much similar to a much older practice  called “souling,”which was approved by the Catholic church. The early poor Christians would go from house to house , village to village begging for alms , food, the housewives would give them special treats called “soulcakes”   in exchange for prayers, that was believed to be an “insurance” that a dead person’s spirit would be given entry into heaven. These cakes were made out of square pieces of bread with currants. Over time the custom changed and instesd of the poor.The tradition has altered so that it is now children became the beggars. As they went from house to house , apples, buns, and money are given to keep from being tricked. The children would shout “Trick or Treat!”.

This tradition was called “going a-souling”, and the “soulers” would promise to say a prayer for the dead.It is interest to know that the more soul cakes the beggars would receive, the more prayers they would promise to say on behalf of the dead relatives of the donors. Soul Cake day was common practice in England no longer is seen , but it is still rather popular in Scotland and Ireland.

However, this specific practice of “trick-or-treating” was evolved as an antidote for the increasingly rowdy and costly Halloween pranks. It provided a healthier activity for the young and gave them an incentive not to play tricks. Halloween costumes helped People be dressed up in anything that they want and not feel inhibited. it’s a day that you can become anyone you want.Theres more to Halloween then treats and dressing up, it’s a way of life.

Trick or Treat rhymes:
Some people think that this led to asking for treats on Halloween in verses or rhymes. Such as:
Deal out, Deal out,
The witches are out!
Or:
Trick or treat, you’re so neat.
Give me something good to eat.
Nuts and candy, fruit and gum.
I’ll go away if you give me some.
or:
Trick or treat, smell my feet.
I know you’ll give us lots of treats.
Not to big, not to small,
Maybe the size of Montreal. 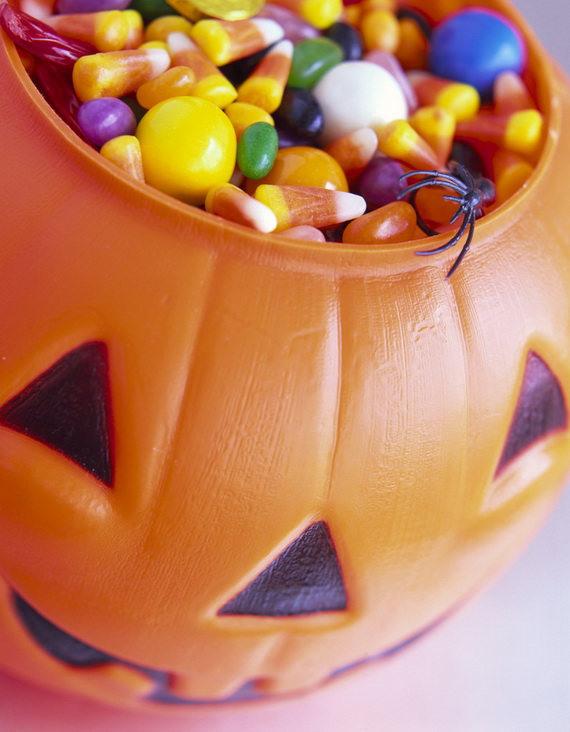 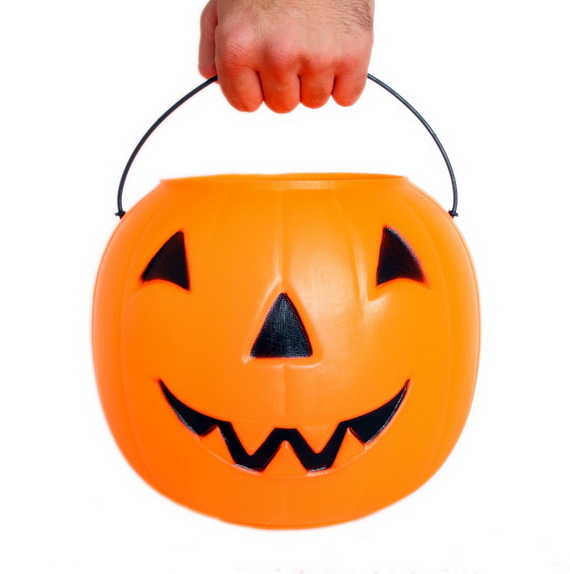 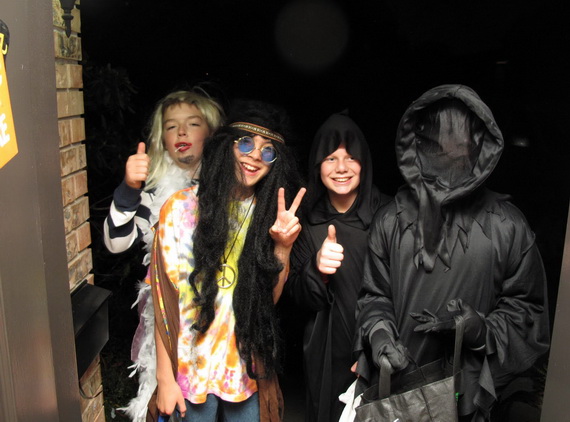 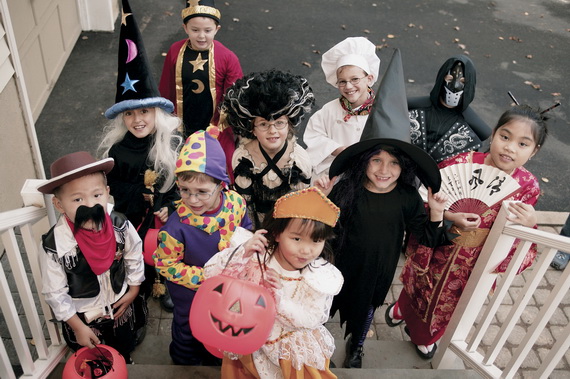 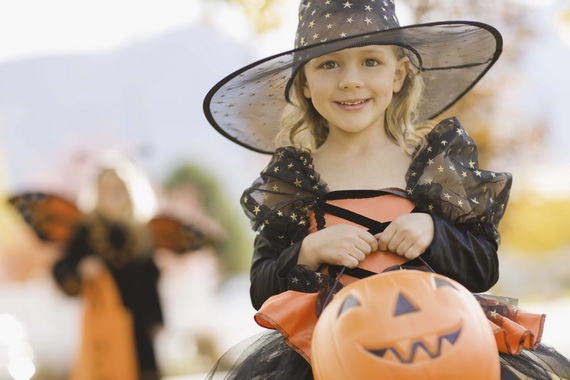 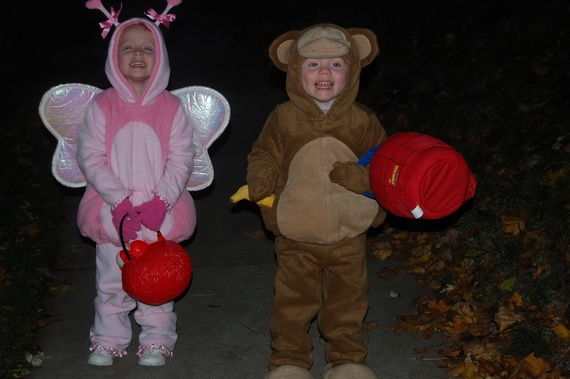 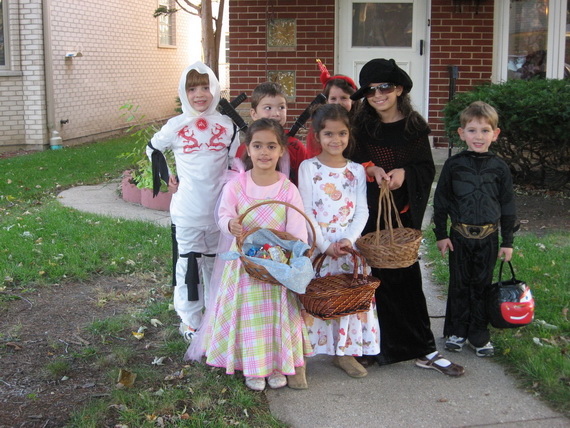 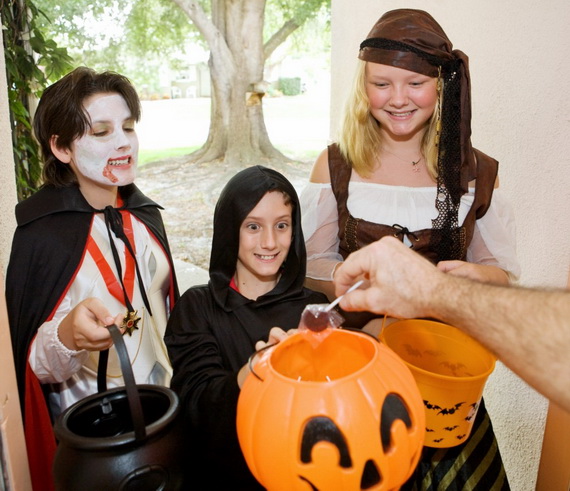 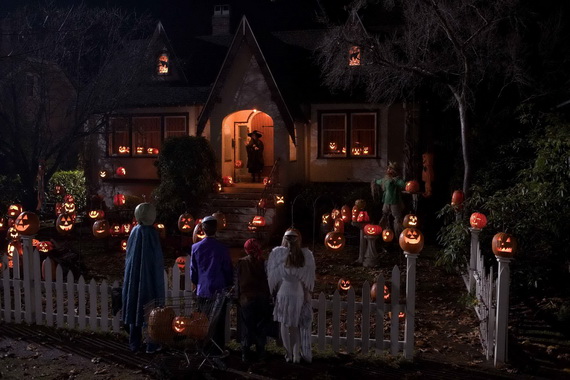 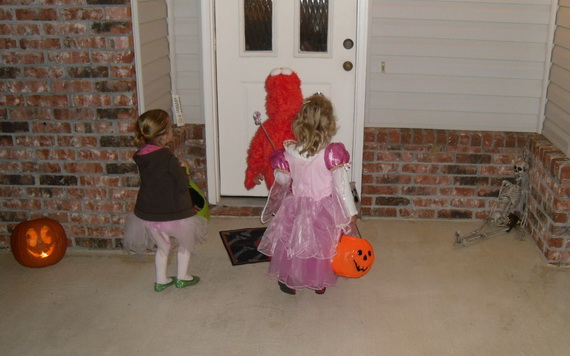 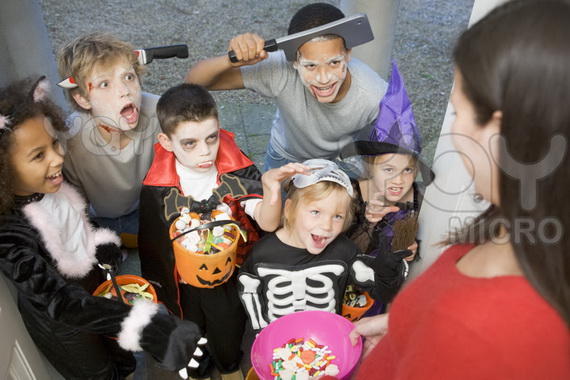 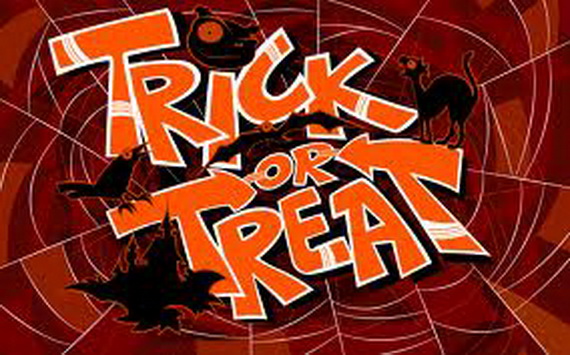