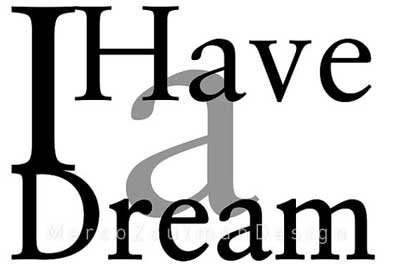 ” I say to you today, my friends, even though we face the difficulties of today and tomorrow, I still have a dream. It is a dream deeply rooted in the American Dream.”
–Dr. Martin Luther King, Jr.

Martin Luther King Day is a federal holiday held on the third Monday of January honoring the civil rights leader. In 2013, the holiday falls on Jan. 21. Dr. Martin Luther King, Jr. was born on Jan. 15, 1929 in Atlanta, Georgia. He was the son and the grandson of a pastor, a black clergyman who ranked among the most greatest of black Americans has ever produced because of his crusade to win full civil rights for his people, and never backed down in his stand against racism.
One of his famous moments was a speech that he gave in Washington, D.C. on August 28, 1963, that has come to be called the “I Have a Dream” speech. As famous as he was, Martin Luther King, Jr. was not above or below anyone. In 1964, (He was 35.) he received the Nobel Peace Prize. On April 4, 1968, he was shot dead.
Martin Luther King Day celebrates the life and achievements of Martin Luther King Jr., as he dedicated his life to achieving equality and justice for all colored Americans. He is most well-known for his campaigns to end racial segregation and that peaceful refusal to obey unjust law was the best way to bring about social change. 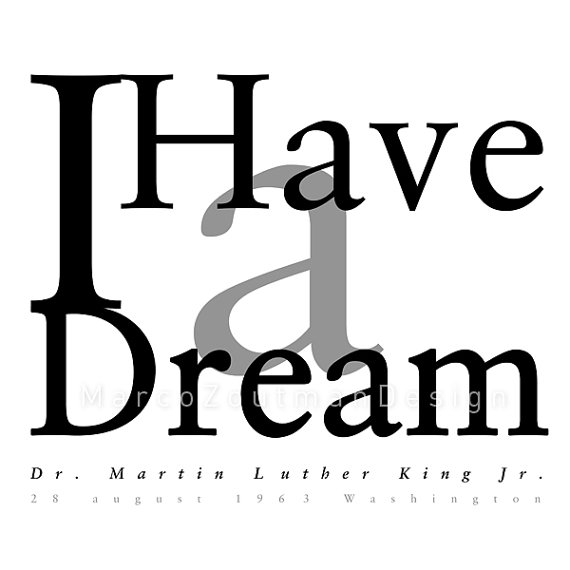 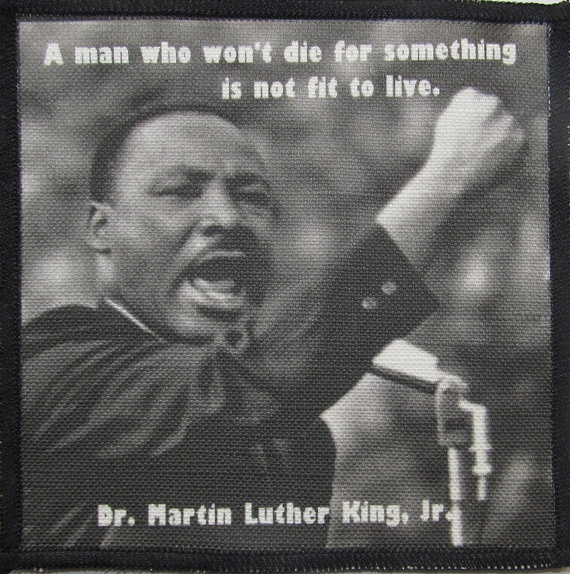 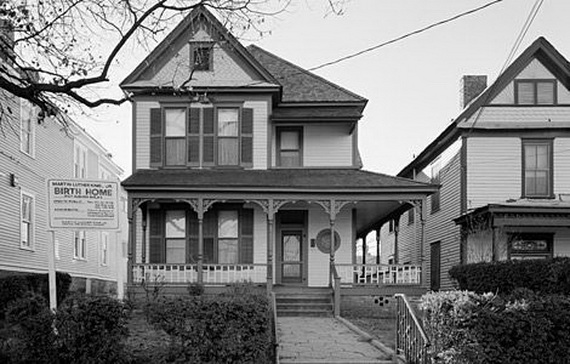 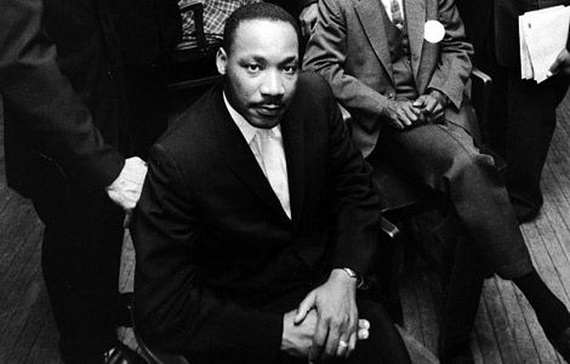 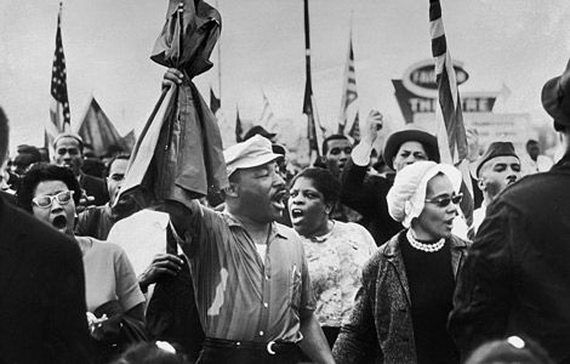 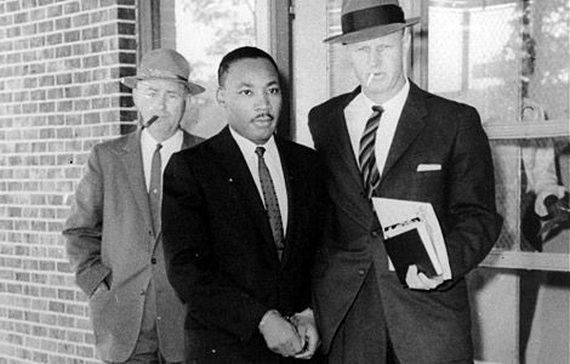 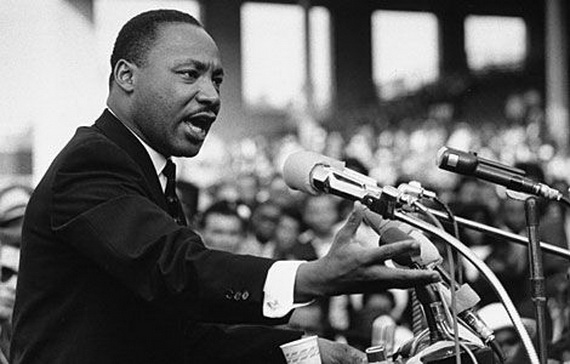 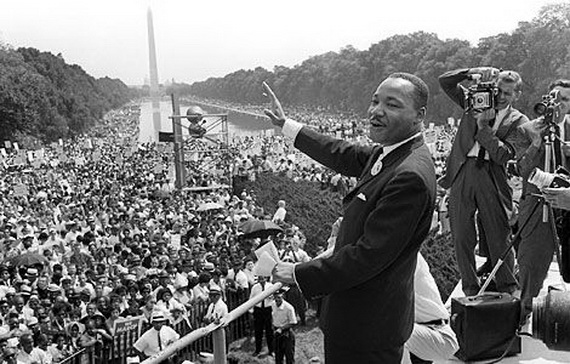 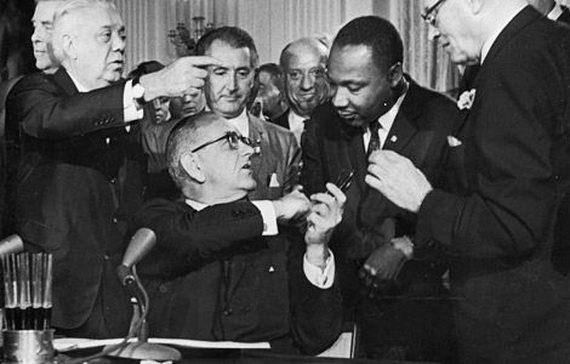 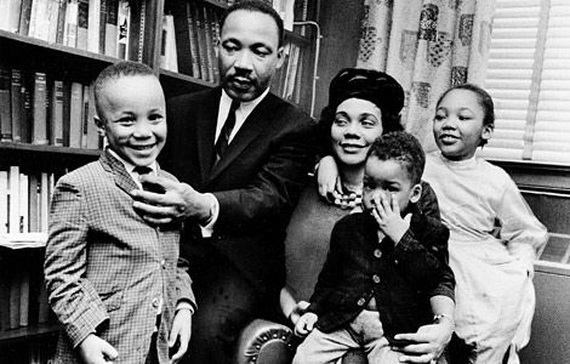 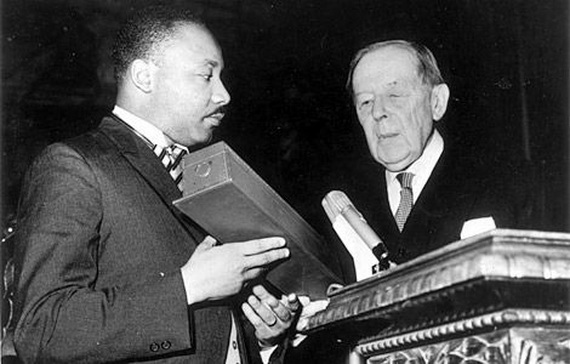 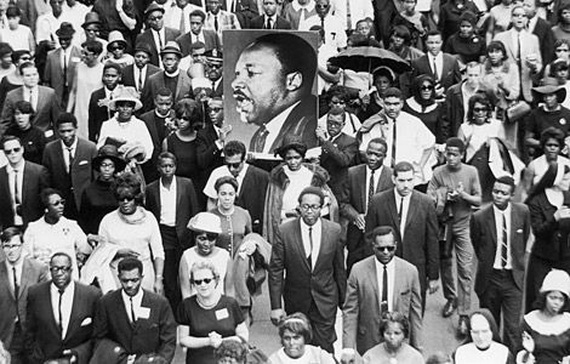 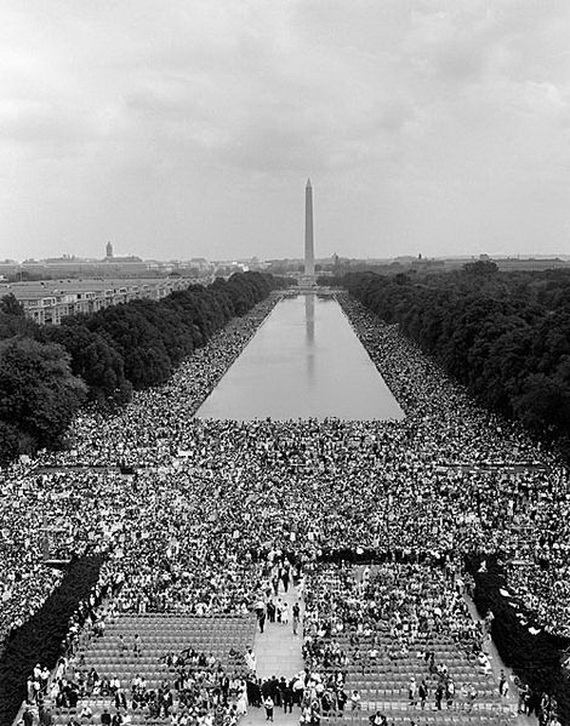 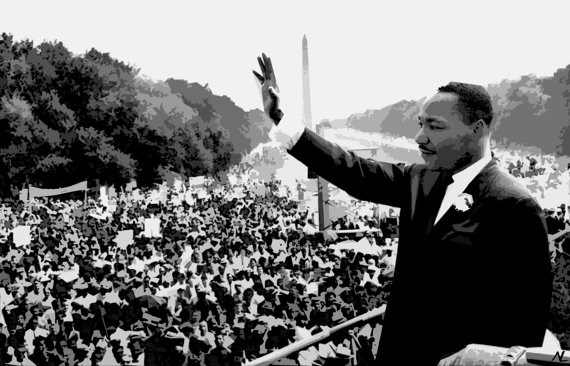 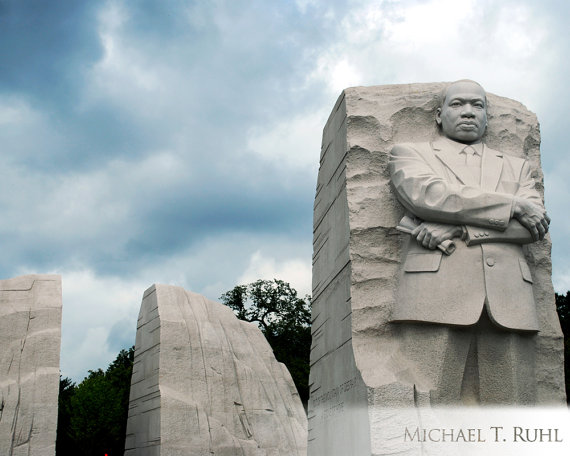 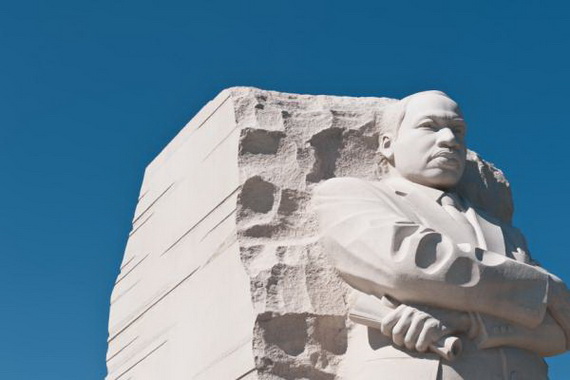 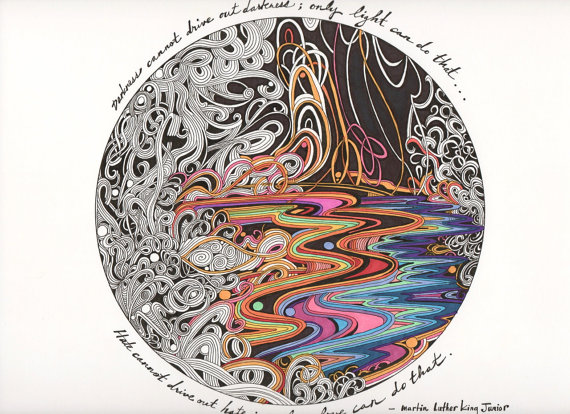 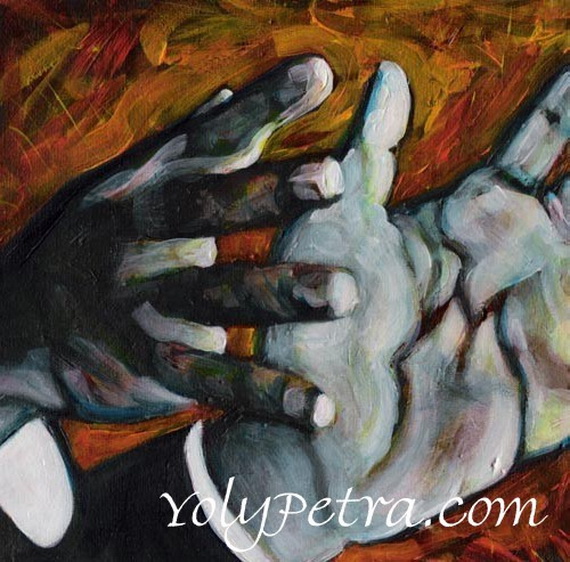 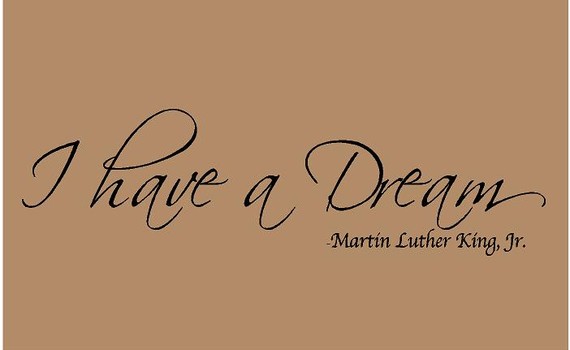 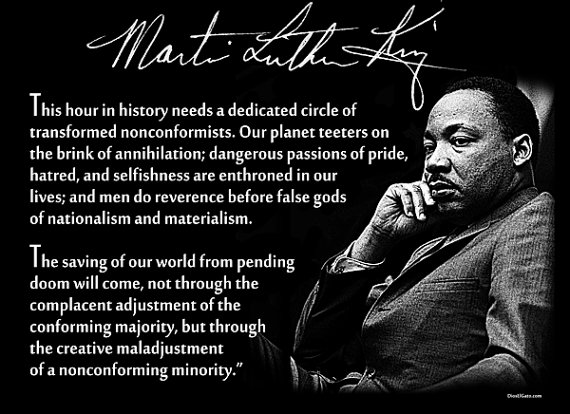 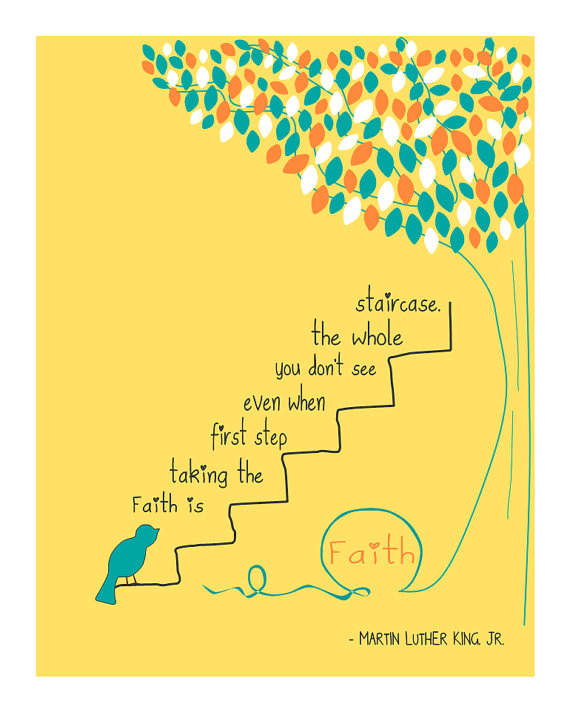 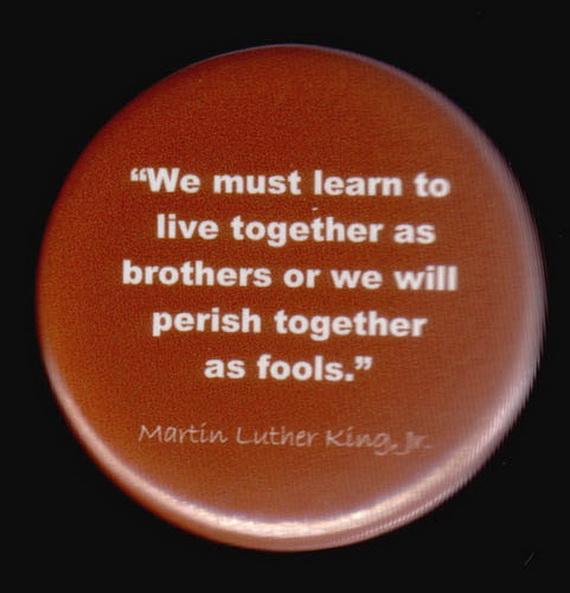 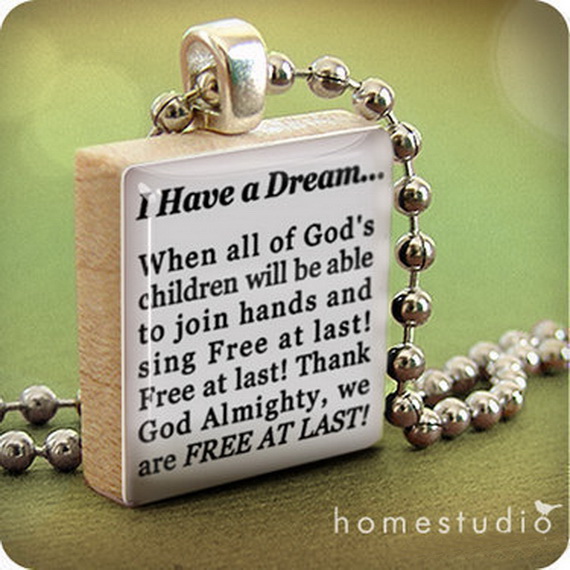 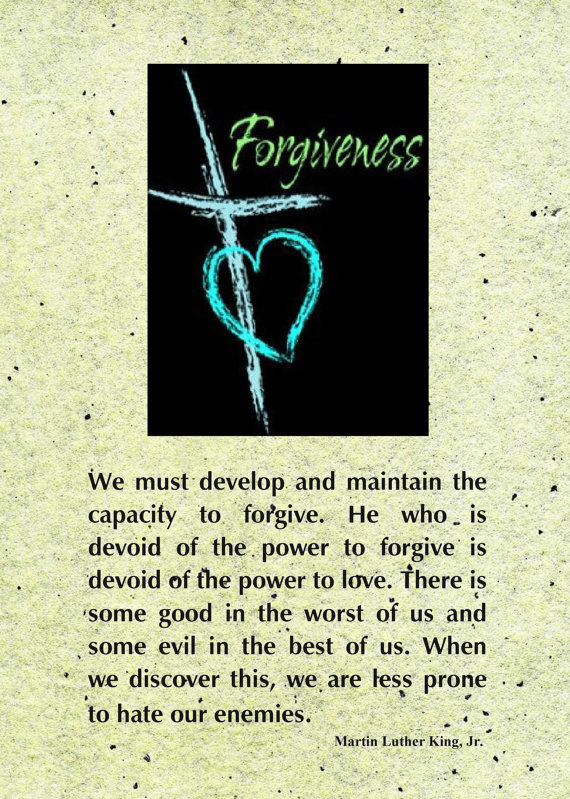 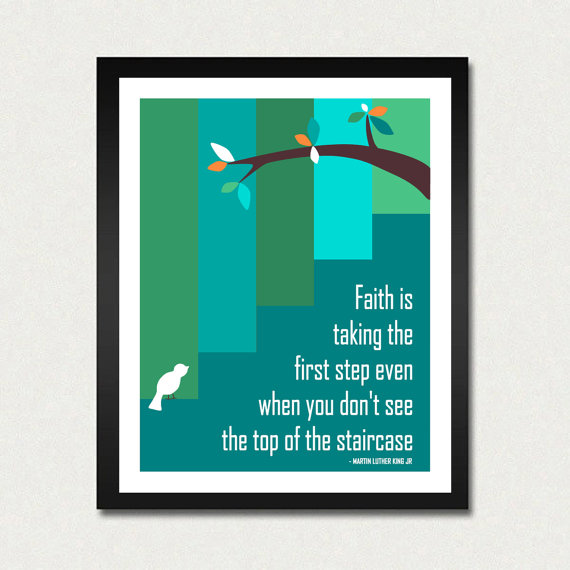 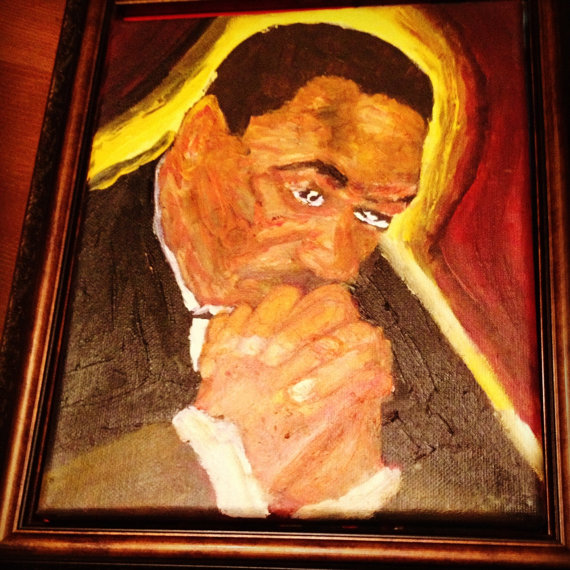 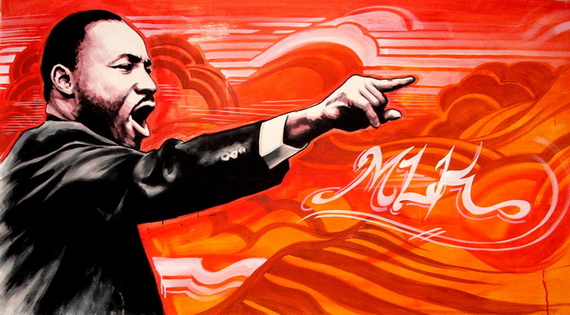