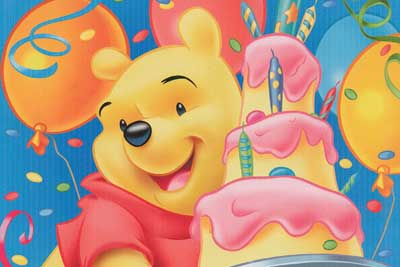 The world’s most famous teddy bear and one of the best-loved figures in British children’s literature: AA Milne’s Winnie the Pooh, he’ll be 91 years old this year.
Winnie, originally known as Edward Bear, and was created by author A.A. Milne who was inspired by the stuffed toys of his son Christopher Robin Winnie, Winnie, was given to Christopher Milne on his first birthday — August 21, 1921, Pooh’s birthday is generally believed to be in August 21st too, and has existed since then. Latter Eeyore, Piglet, Kanga, and Tigger joined Winnie-the-Pooh as Christopher’s playmates.
The Honey-loving stuffed bear of The House at Pooh Corner, have been translated into several languages (more than 40 languages including Thai, Hebrew and Braille).

Winnie the Pooh was a combination of real American names a pet swan and a bear. Winnie which lived at London Zoo and the name “Pooh” was the name of a beautiful swan Christopher Milne had met while on holiday.
Winnie the Pooh the bear of not-so-little brain was known as Edward Bear (after the proper form of Teddy) in his early appearances in “When We Were Very Young”
The Pooh stories were adopted by Walt Disney, and were first animated in “Winnie the Pooh and the Honey Tree” in 1966 which immortalized Winnie the Pooh as a Disney character, liked by the young and old alike.
Pooh loves honey more than any other food in the world.
He is the main character in the books and the series but not the only character to appear,his two closest friends Piglet and Christopher Robin,
with Tigger, Rabbit, Eeyore, Owl, Gopher, Kanga, Roo,Kessie, Darby and her dog Buster have primary assistance in his appearance.
Generations of children have loved Winnie-the-Pooh, although his old age, Winnie still can bring such happiness to all who loved him.
Pooh is not very intelligent, but does have good ideas sometimes. Unfortunately, he has a great difficulty dealing with others. One of Winnie the Pooh’s quotes, which seem fitting on his birthday occasion, is: “If ever there is tomorrow when we’re not together, there is something you must always remember. You are braver than you believe, stronger than you seem, and smarter than you think. But the most important thing is, even if we’re apart… I’ll always be with you.”
Happy 91th Birthday, dear Honey-loving stuffed old bear.

For Ggenerations thousands of children and adults from around the world who loved Winnie-the-Pooh and his friends have come to visit them in the Children’s Center at 42nd Street, in the Stephen A. Schwarzman Building at Fifth Avenue and 42nd Street.(Winnie-the-Pooh, Kanga, Piglet, Eeyore, and Tigger. The original stuffed animals that were given to Christopher Robin Milne when he was a little boy, ca. 1920s). 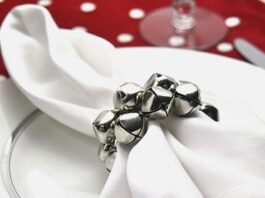 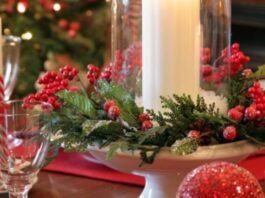 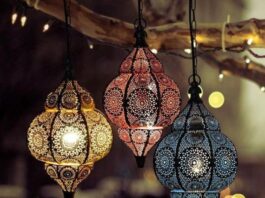 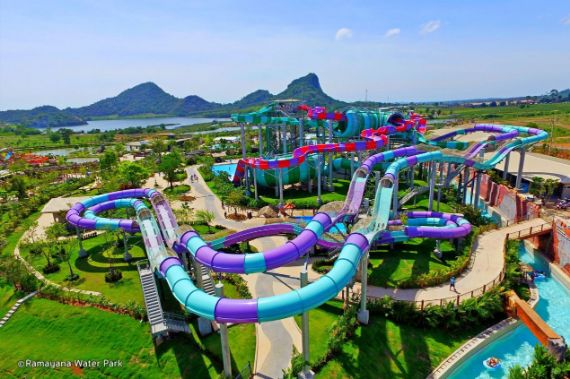 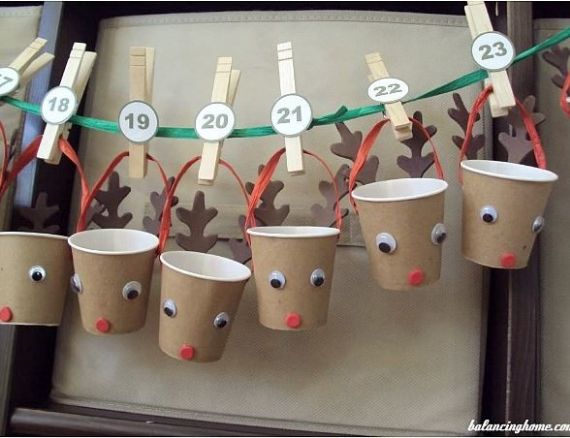 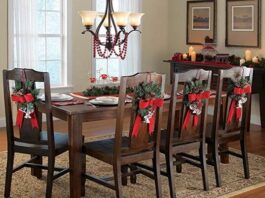 Our Very Best Places for Wreaths Indoors & Out – Decor...