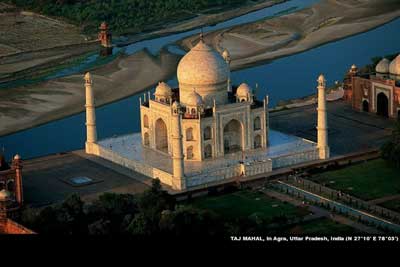 Taj Mahal is an Indian mausoleum or tomb and monument architectural landmark located in Accra, and is one of the biggest evidence of art and architecture in the Mughal era, built by a Muslim Mughal Emperor “Shah Jahan” and became a towering symbol of India which is always teemed with visitors .
Shah Jahan built this mausoleum to honor the memory of his beloved late wife, Mumtaz Mahal. This wonderful love story began in 1612 as the Muslim Emperor “Shah Jahan” promised his wife, ” Mumtaz Mahal ” not to be marred if she died before him, and he will build a very beautiful grave for her. In 1631, after 19 years of love ” Mumtaz Mahal ” died while giving a birth to their fourteenth child. There is a legend said that (“Shah Jahan” in the day following the death of his wife his hair became bright white)…. Taj Mahal is regarded as one of the Seven Wonders of the world.  more…. 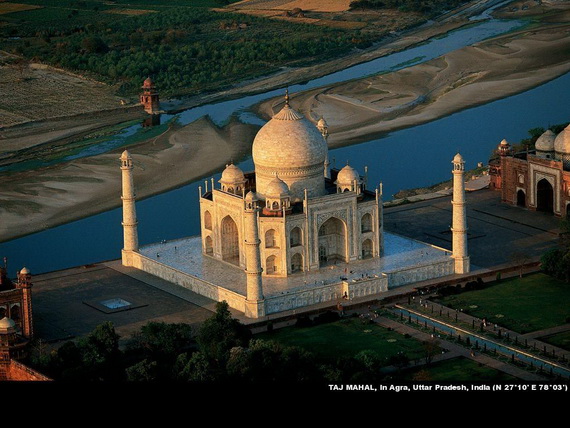 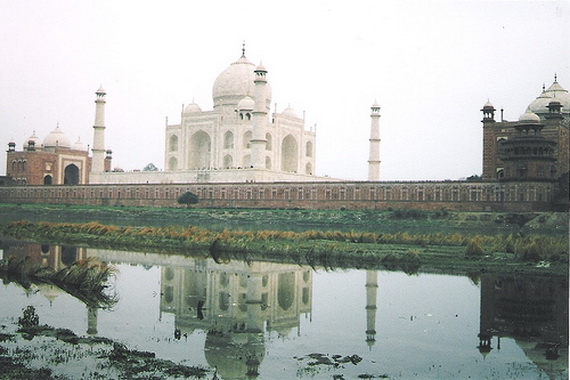 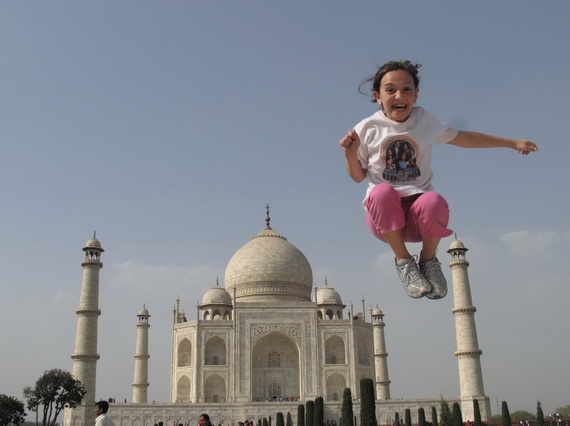 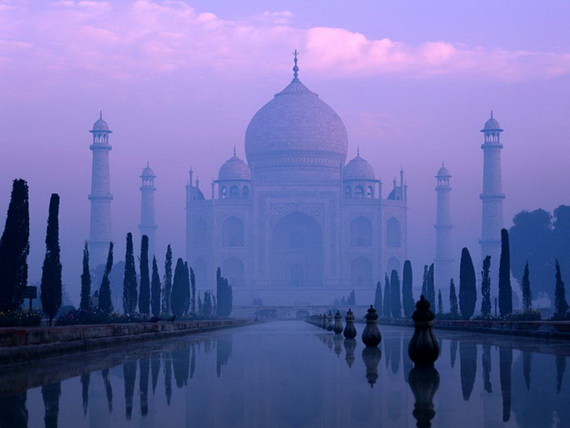 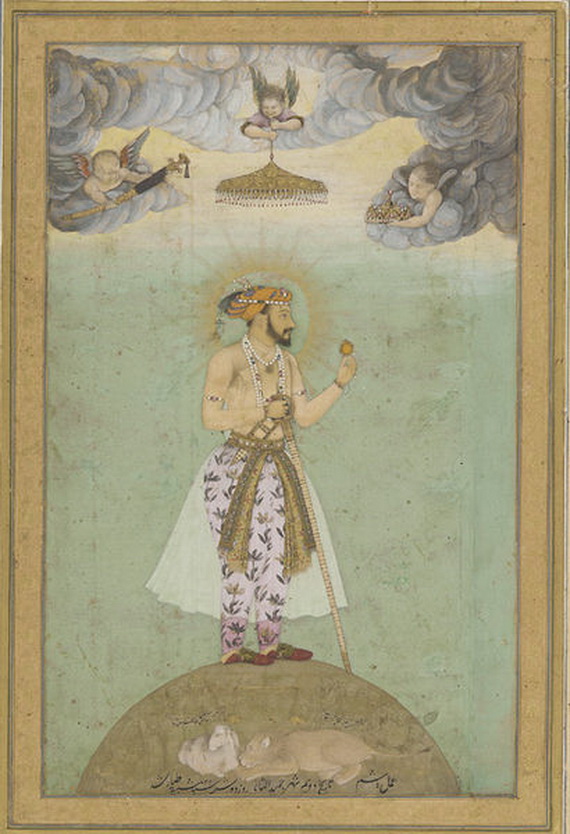 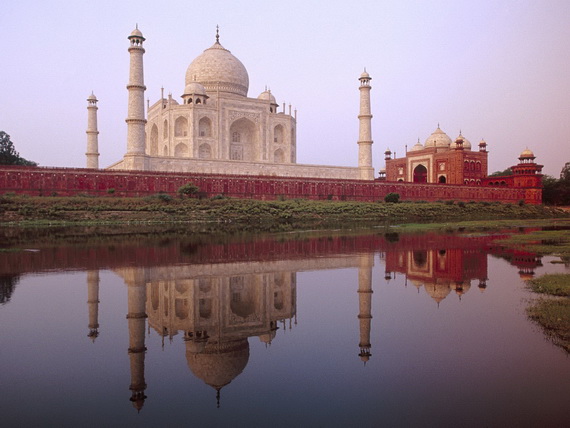 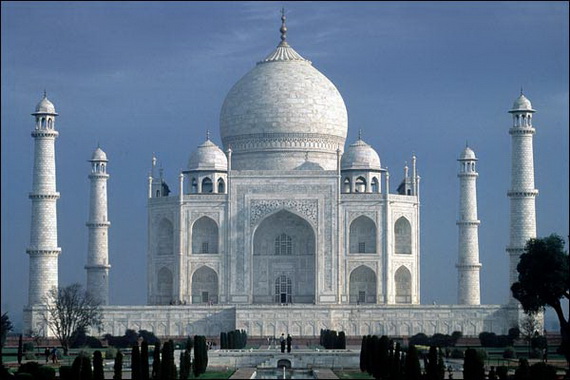 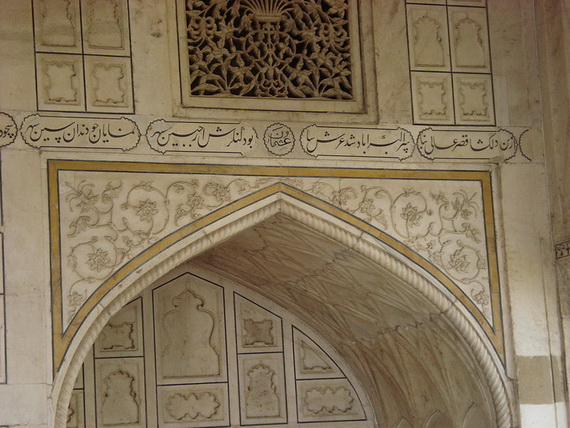 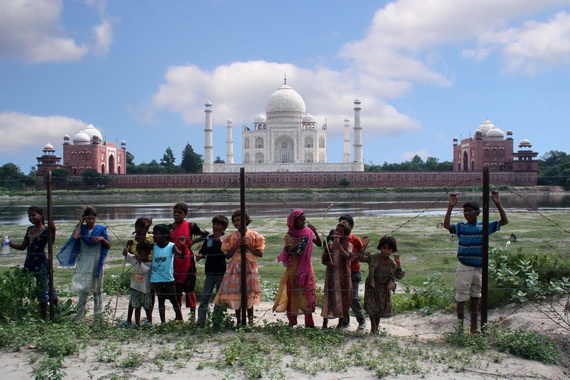 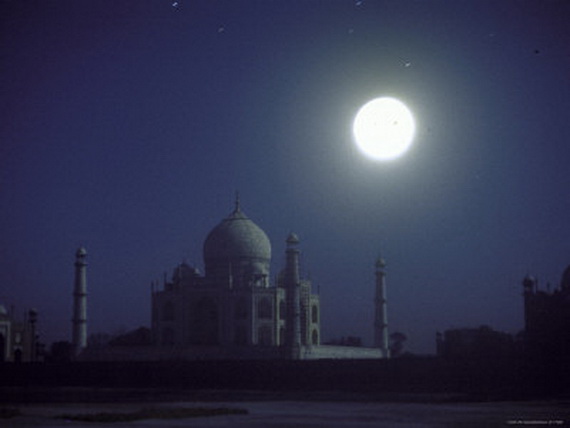 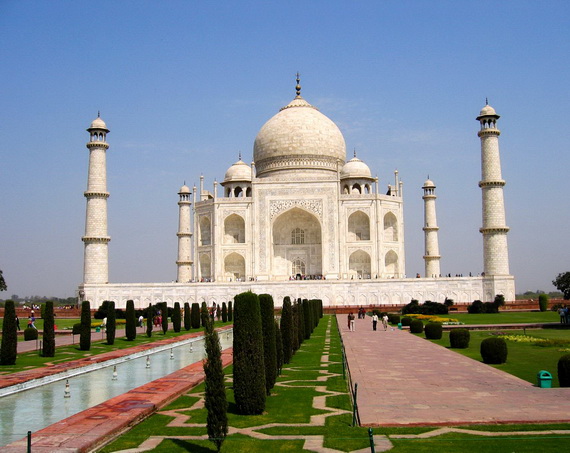 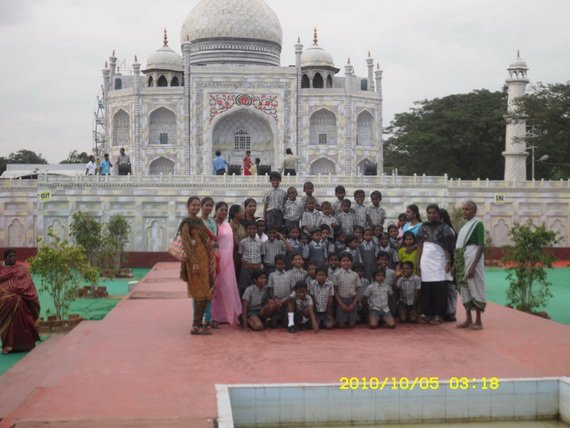 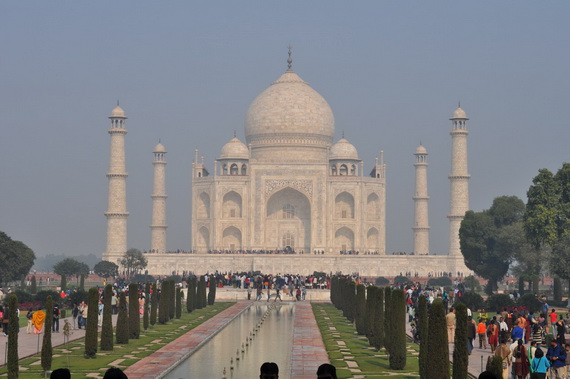 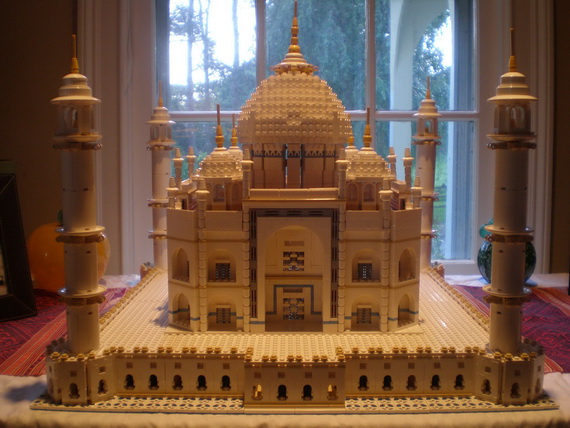 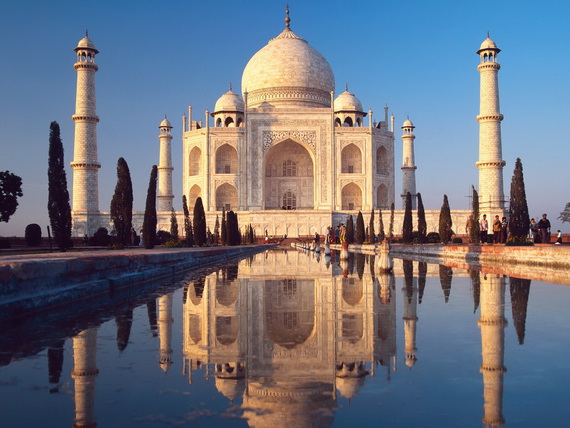 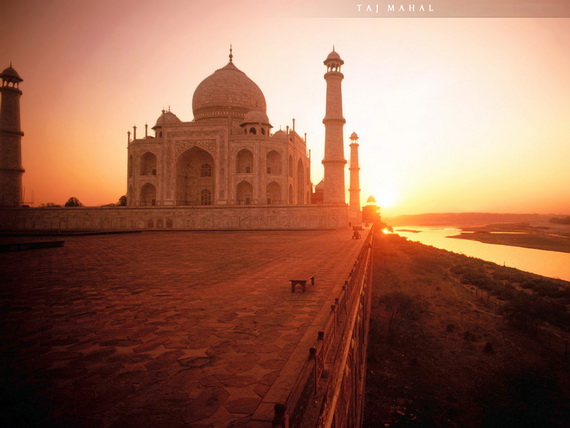 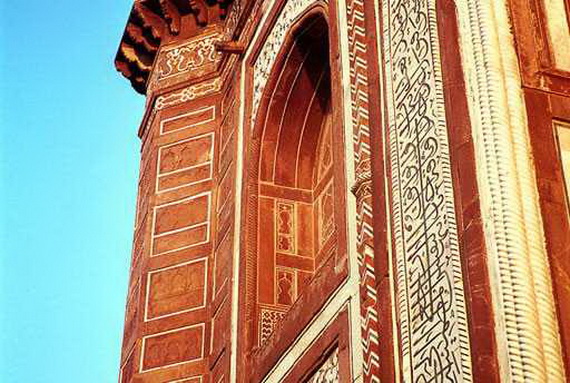 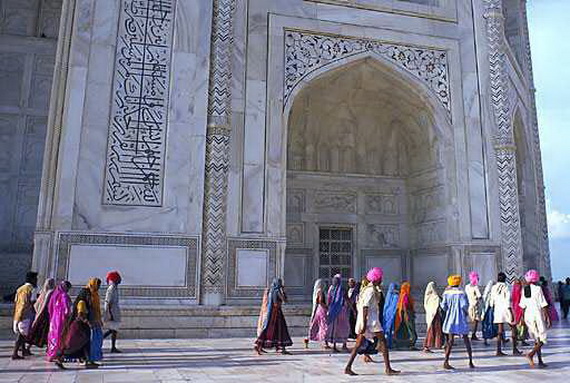 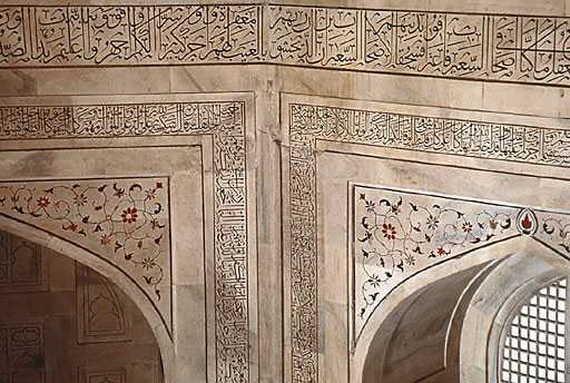 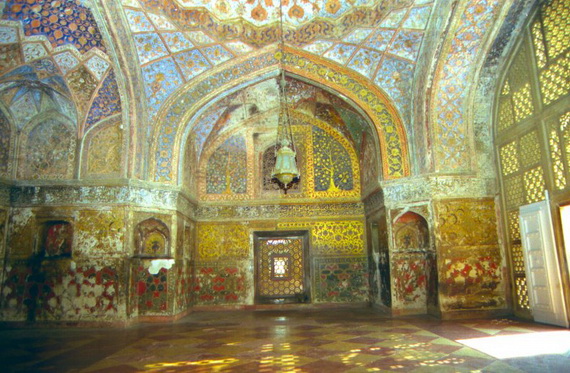 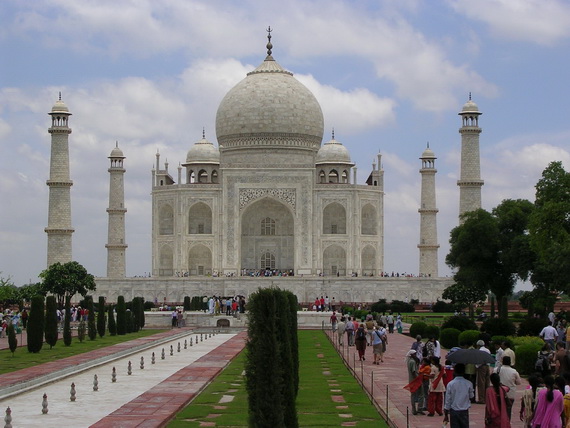 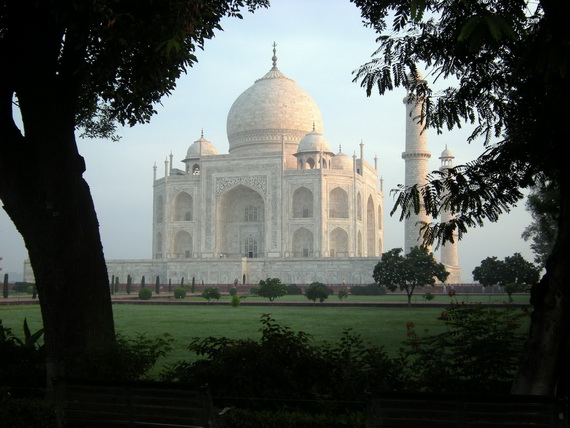 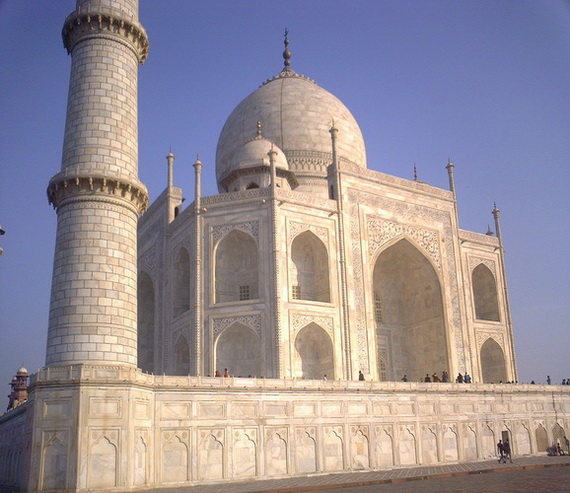 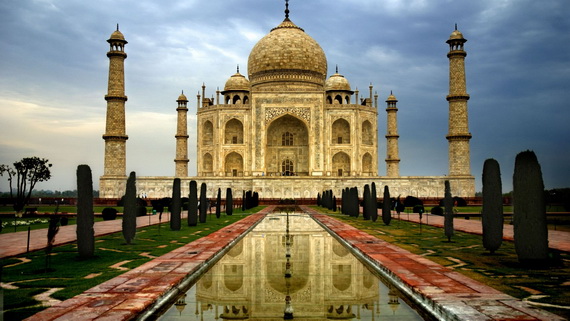 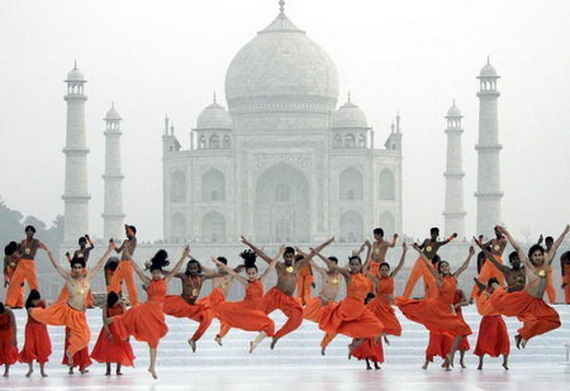 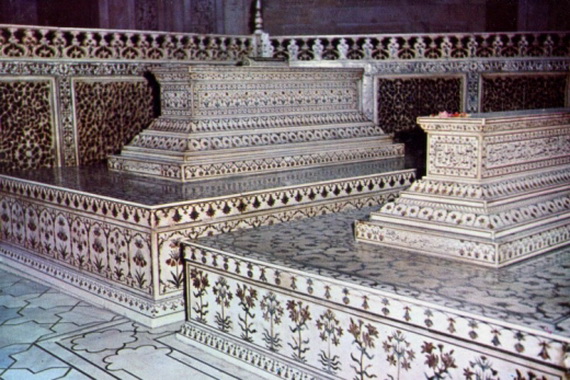 A Modern Interpretation Of A Traditional Farmhouse

Traveling to Paris The Home of Fashion France