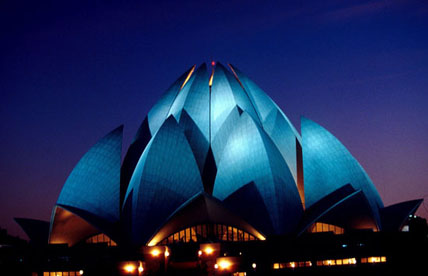 Capital of India, and the largest city in north India, Delhi has been witness to a tumultuous history of uprising and falling of many empires, is said to be more than 5,000 years old. It is said to have been destroyed 11 times, overlies the site of seven ancient cities and hence includes many historic sites.
The Old City was founded as in 1639 was served as the capital of Islamic India.
While New Delhi was built as the imperial capital of India by the British, it is the capital of India, the largest metropolis by area and the second-largest metropolis by population in India. 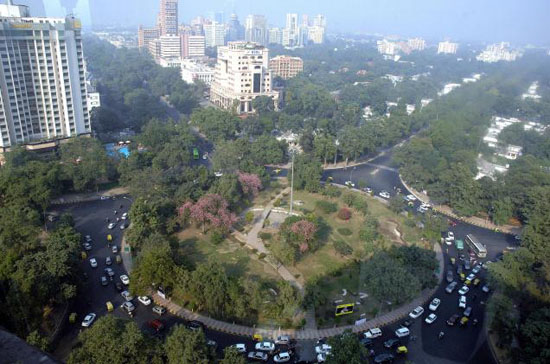 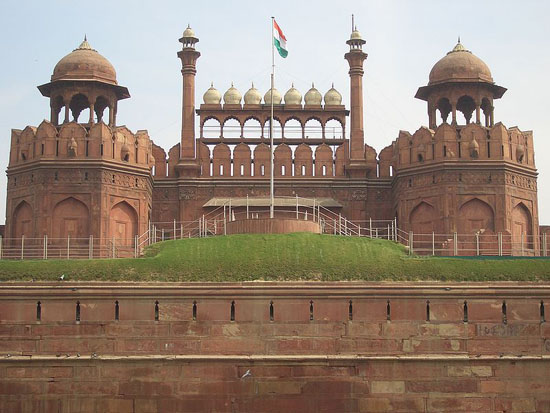 The Lal Quila:
Known as the Red Fort (Lal Qila), the Lal Quila was built by Mughal emperor Shah Jahan as his seat of power, Made of red sandstone The Red Fort is octagonal in shape, like most Islamic buildings in India, with two longer sides on the east and west. begun around 1640 and the construction of the fort was completed in 1648.
Deemed in 2007 as a UNESCO World Heritage Site. 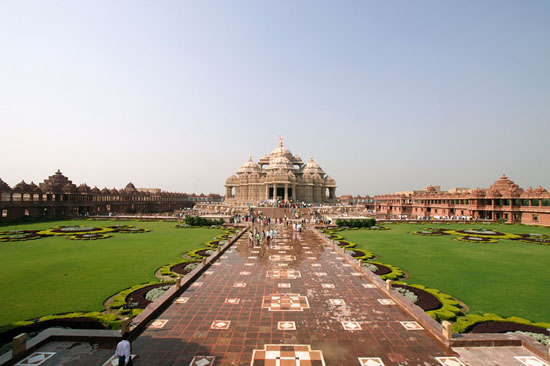 Is Akshardham Temple :
The largest Hindu complex temple in the world. Hindus make up 82% of Delhi’s population.

This ancient architecture, is constructed entirely from Rajasthani pink sandstone and Italian Carrara marble, and has no support from steel or concrete. 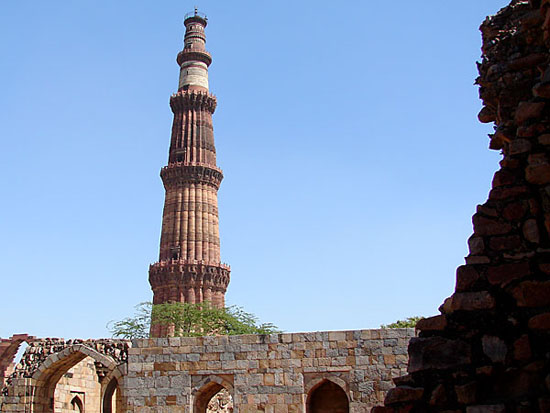 The Qutub Minar : The Tallest Monument in India

Is an array of monuments , surrounded by several other ancient and medieval structures and ruins, collectively known as Qutub complex. Built in 1193 A.D. 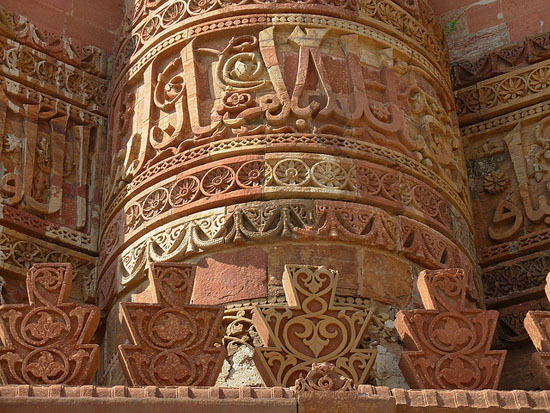 The complex houses nearly twenty-seven ancient Jain temples which were destroyed and their material used in the construction of the Quwwat-ul-Islam Mosque (First Mosque Built by Delhi Sultans). 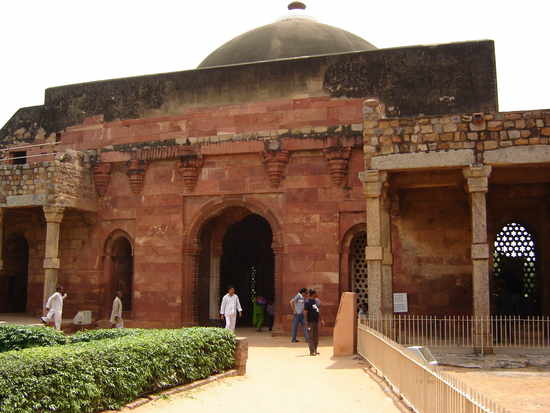 The Qutub Minar is notable for being one of the earliest and most prominent examples of Indo-Islamic architecture,is considered the world’s tallest free-standing brick minaret. 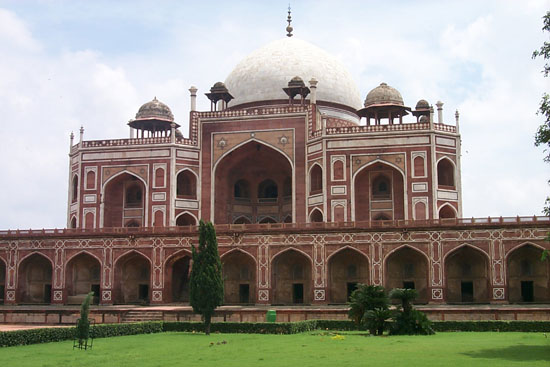 Humayun’s Tomb:
is the tomb of the Mughal Emperor Humayun, built in 1570, by his widow, 14 years after his death, Humayun’s Tomb is the first example of Mughal tomb complexes. 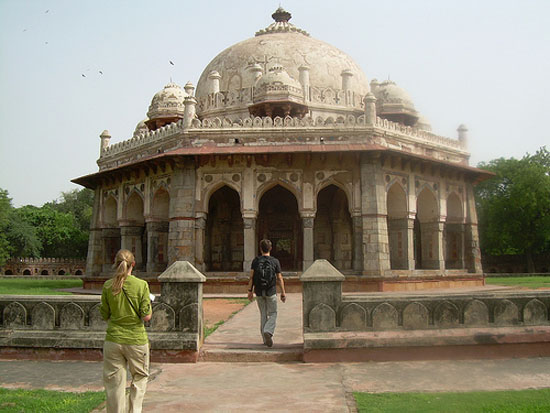 The tomb later was used for the burial of various members of the ruling family and contains some 150 graves And the first garden-tomb on the Indian subcontinent, It inspired several major architectural innovations, culminating in the construction of the Taj Mahal.
The tomb was declared a UNESCO World Heritage Site in 1993. 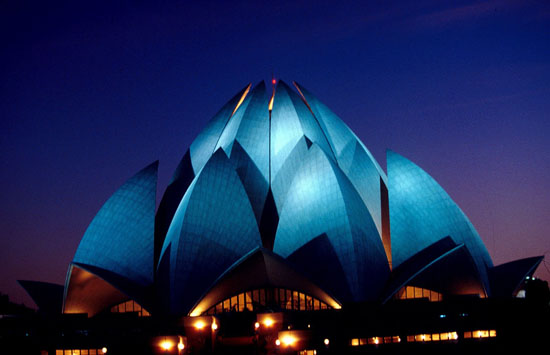 The Bahá’í House of Worship:
House of Worship is a gathering place where people of all religions may worship God without denominational restrictions..
Called the Lotus Temple(due to its flowerlike shape),and referred to( “Dawning-place of the remembrances of God”),It was completed in 1986 and serves as the Mother Temple of the Indian subcontinent.

Jama Masjid, is the principal mosque of Old Delhi . And the largest mosque in India. It was begun by Shah Jahan in 1650. Constructed in Sandstone and white marble. The mosque houses several relics including an antique copy of the Qur’an written on deer skin. 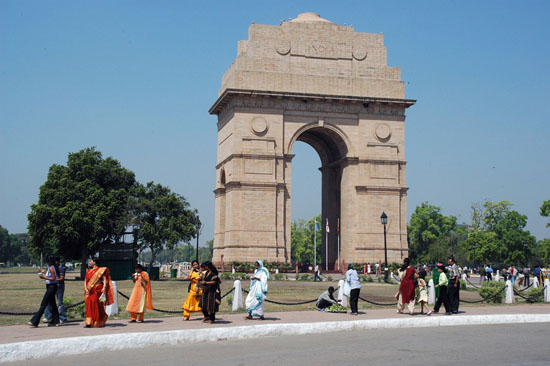 India Gate :
The India Gate is the national monument, Also known as the All India War Memorial. Was built in the memory of 90,00 soldiers who laid down their lives during world war I( the Indian Army’s Tomb of the Unknown Soldier). 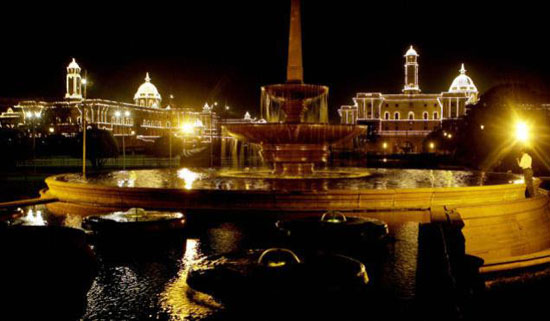 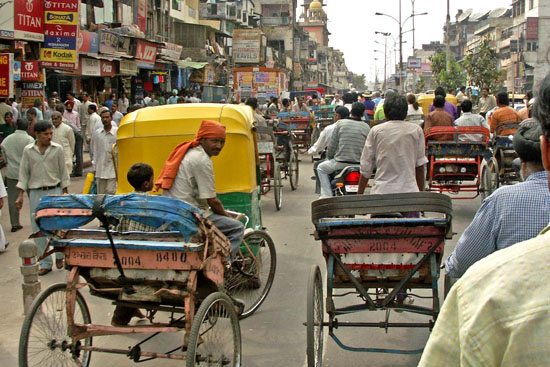 Delhi is one of the most historic capitals in the world , one of the greenest capitals. and housing ancient heritage sites to remind you of India’s ancient past.

Day of the Dead Coloring and Craft Activities