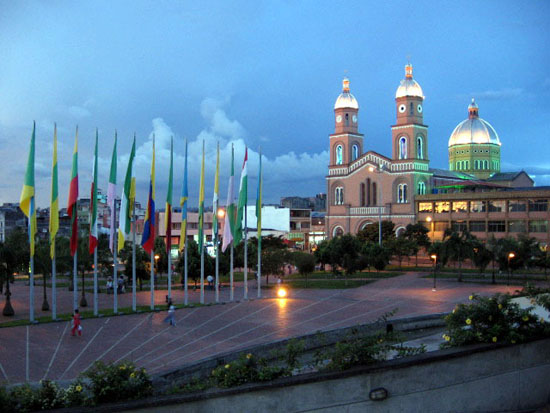 Colombia is the only country in South America with coastlines on both the North Pacific Ocean and Caribbean Sea. While Bogota is the capital and the largest city.   The country was named in honor of Christopher Columbus, following the Italian version (Christoforo Colombo).
Colombia was settled by the Spanish in 1530s , gained its independence from Spain in 1821 .It was one of the five countries liberated under the leadership of Simón Bolívar.  Ten years ago, Colombia was famous only for its drug dealers, left-wing guerrilla groups and paramilitaries. After decades of civil conflict, Colombia is now safe to visit and travelers are discovering what they’ve been missing. 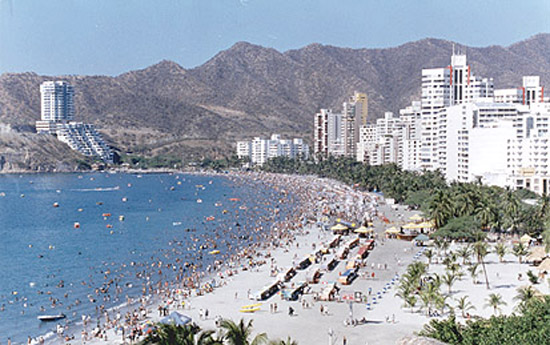 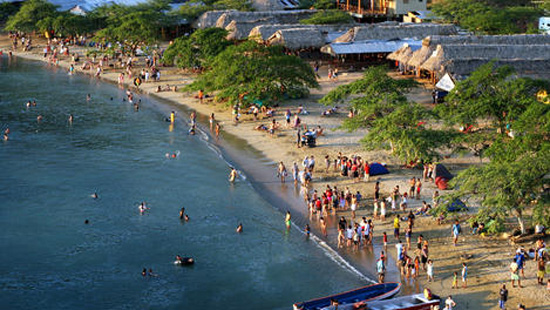 travel Alert:.
Although kidnapping and homicide rates in urban areas have dropped in recent years, they still remain high. There are still many areas of the country that are considered too dangerous for tourism.

Colombia has many exotic cities to discover: 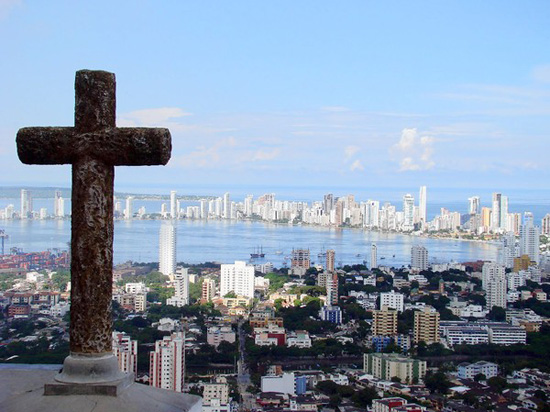 Cartagena :
Cartagena Old Town is the fifth largest urban area in the country of Colombia. and a centre of economic activity in the Caribbean region, as well a popular tourist destination, being one of the safest cities that really shows the country’s history, and one of the first sanctuaries of freed African slaves in the Americas. 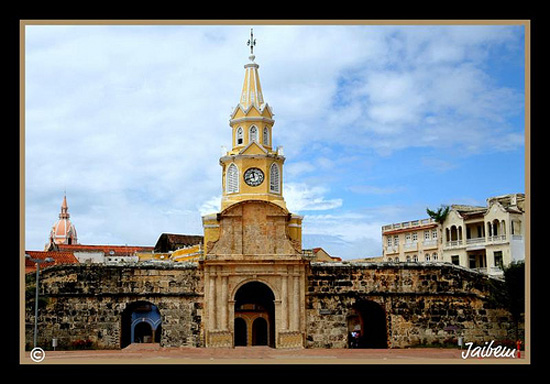 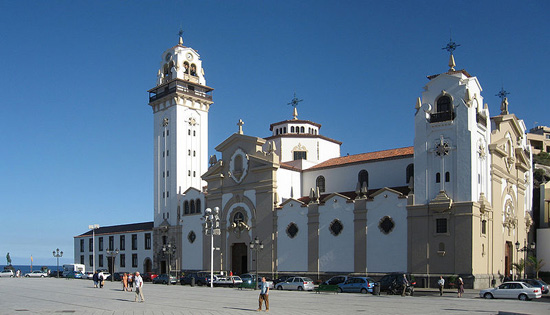 Medellin :
is the second largest city in Colombia one of the most beautiful cities in all of South America. The city is know as the “City of Eternal Spring” due to its mild climate all year long. the home of orchids, parks and tropical birds.
Although the colonial architecture no longer remains, The Basilica de la Candelaria church is one of the most popular. located in the center of town are worth a visit .the first Marian shrine of the Canary Islands is considered the main temple dedicated to the Virgin Mary in the Canary Islands. 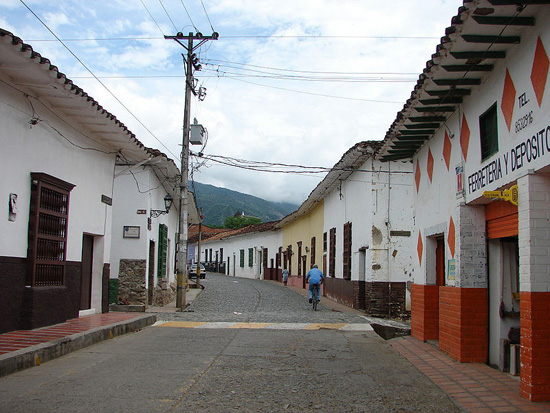 Santa Fe de Antioquia :
Santa Fe is a little colonial town (the regions oldest settlement) founded in 1541, It was capital of Antioquia until 1826, when the capital moved to Medellin. There are various churches, and a cathedral. All of the town is a historical site. 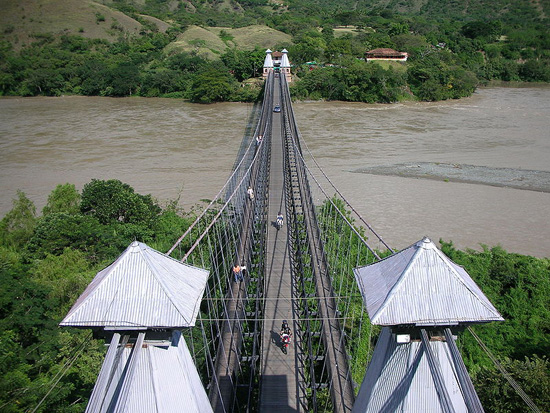 The western bridge was one of the first suspension bridges in the Americas, was completed in 1895, It’s now a national monument.
other main sights include the Iglesia de Santa Barbara, the Museo del Corral and the Museo de Arte Religioso. 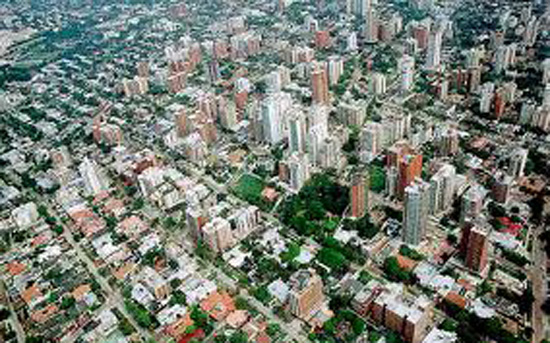 Barranquilla :
is the largest industrial city and port in the Colombian Caribbean region was founded in at least 1629 and the fourth largest city of Colombia. Barranquilla is famuoes with its Carnival offers to the world: full of dance, music, handcrafts, costumes, and party styles. 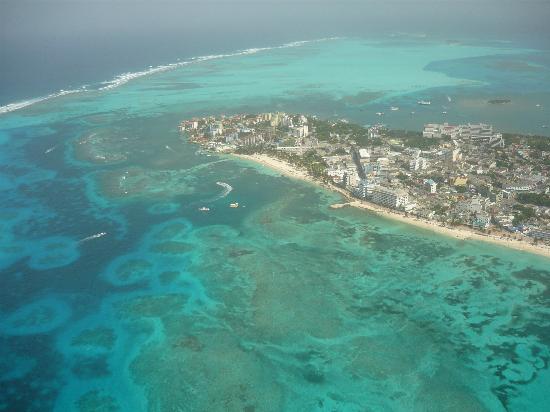 San Andres Island : the sea of seven colors
San Andres is a quiet Caribbean island , is the archipelago’s is the largest island of the Bahamas It is actually composed of three major islands: North Andros, Mangrove Cay, and South Andros. The island has the world’s third largest barrier reef. 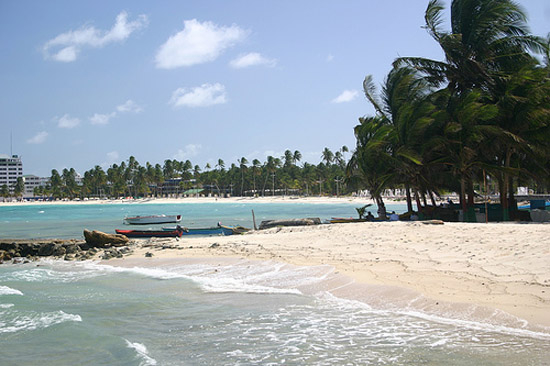 It was discovered by Columbus during his forth journey to America
During the 18th century pirates occupied the island. Mostly faous isMorgan’s Cave which is is a small deep lake within a cave of coral rock. named after the famous privateer-pirate.

Armenia :
Armenia was founded in October 14, 1889 by Jesus Maria Ocampo,
Armenia is the capital of Quindio, a department in Colombia. 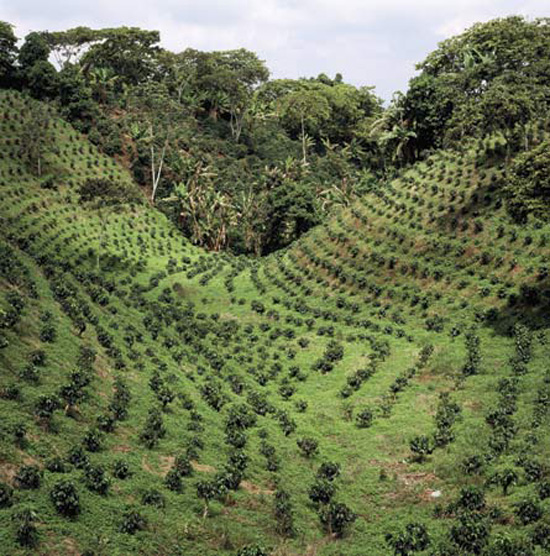 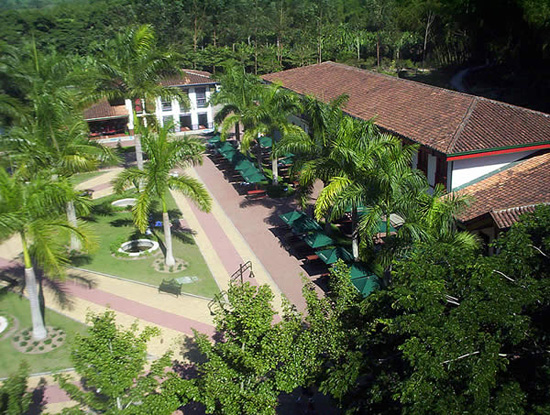 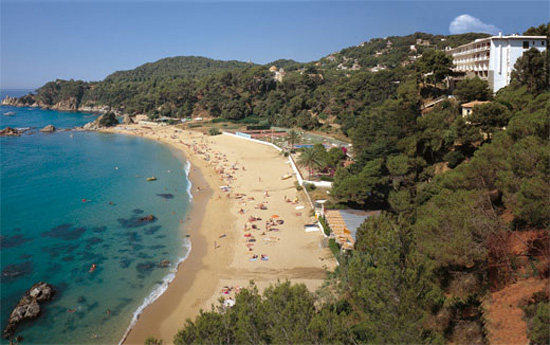 Santa Marta :
Santa Marta, is a Colombian city on Colombia’s Caribbean coast,, founded July the 29th in 1525, It is the oldest existing city in Colombia and the second oldest city in South America.
This city is boasts a fine natural harbor , splendid views, , native cultures, history,and colonial architecture,and was the Spaniards first settlement. 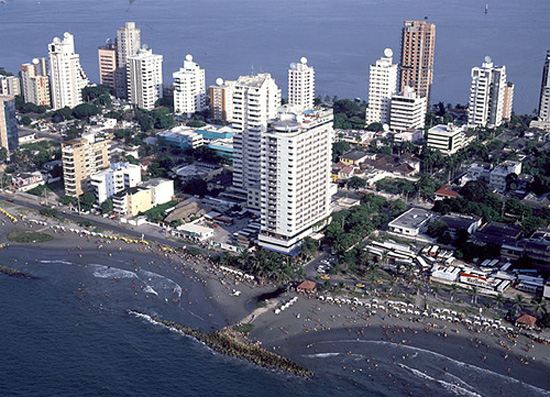 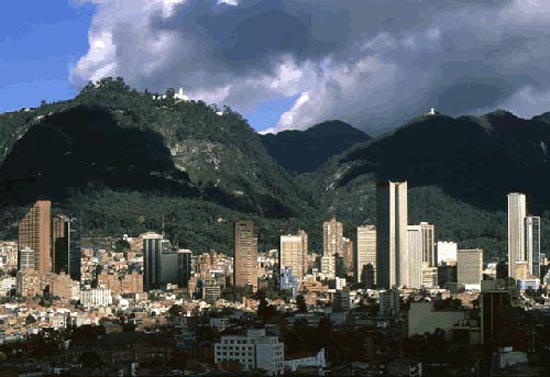 Colombia is noted for its coffee, emeralds, gold, , narcotics trafficking,and the warmth of its people.