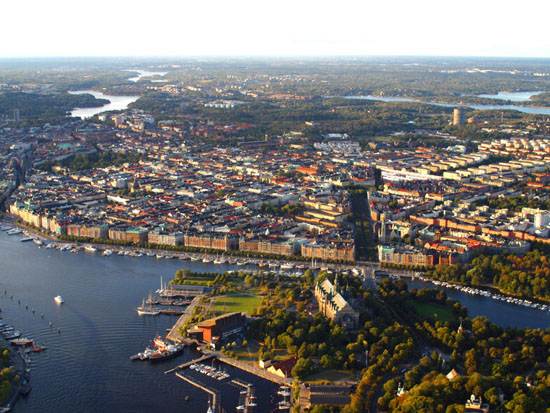 Sweden, along with Norway, Finland, Denmark and Iceland, is a Scandinavian country. It is the third largest country in the European Union by area, Sweden’s capital is Stockholm. It’s hard to believe that the peaceful people of Sweden descended from the Vikings,Vikings who travelled all over the world, fighting people wherever they went!

The Swedish Viking Age lasted roughly between the 8th and 11th centuries. Sweden emerged as an independent and unified country during the Middle Ages. In the 17th and early 18th century, the country expanded its territories to form the Swedish Empire. The empire grew to be one of the great powers of Europe . Today, Sweden is very different, Today, Sweden is a constitutional monarchy with a parliamentary democracy of government and a highly developed economy having one of the highest standards of living and life expectancies in the world.

Is the capital and the largest city of Sweden Lies on the Swedish East Coast, between Lake Mälaren and the Baltic Sea. It was founded around 1250, The city is made up of 14 islands connected by some 50 bridges on Lake Mälaren, characterized by its attractive islands, lakes, bays, canals and seas which make up the city and surrounding county of Stockholm. 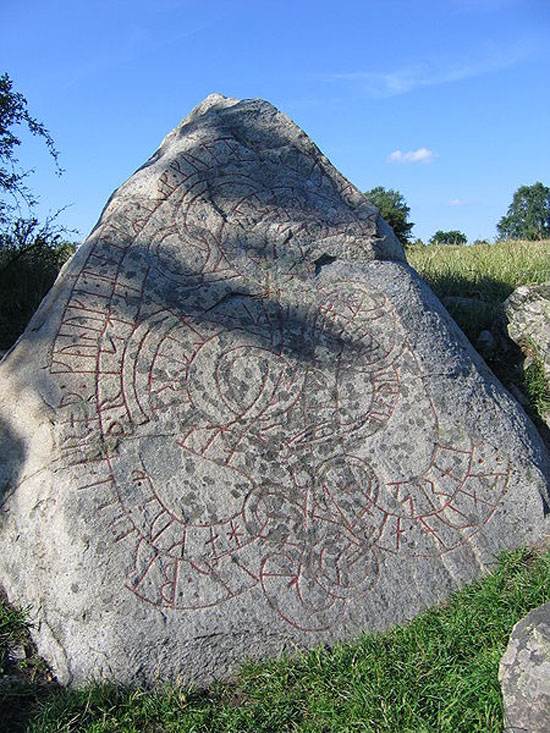 Hovgården:
Hovgården is an archaeological site on the historical Lake Mälaren of Adelsö island near Stockholm, were grave fields and burial mounds from the Bronze Age are found. Birka-Hovgården is an important archaeological complex illustrative of the elaborate trading networks of Viking Age Europe and Scandinavia and their influence on subsequent history Hovgården, together with Birka became a UNESCO World Heritage Site in 1993. 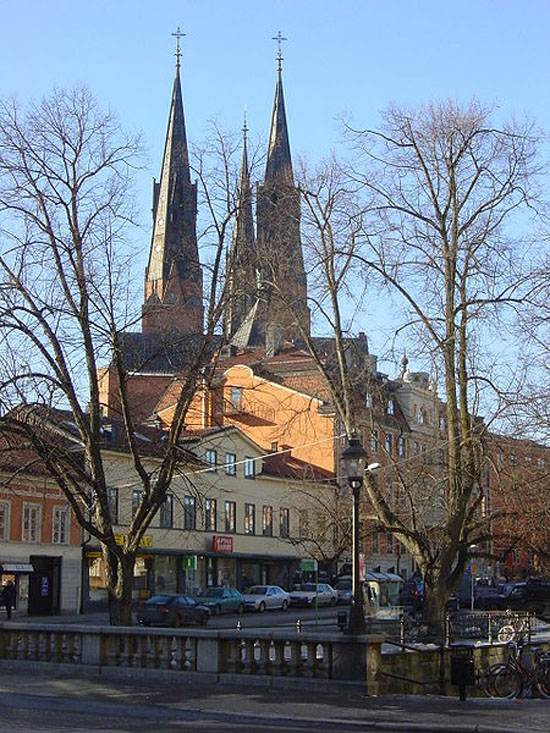 Uppsala Cathedral is the largest cathedral located centrally in the city of Uppsala, Sweden. And one of the most important of all the religious buildings and churches in the whole of Sweden. It dates back to 1287 lasted almost 150 years,and consecrated in 1435. At a height of 118.7 m is the tallest church building in Scandinavia. Inside are the relics of St. Erik, tombs of notables, and a small museum. 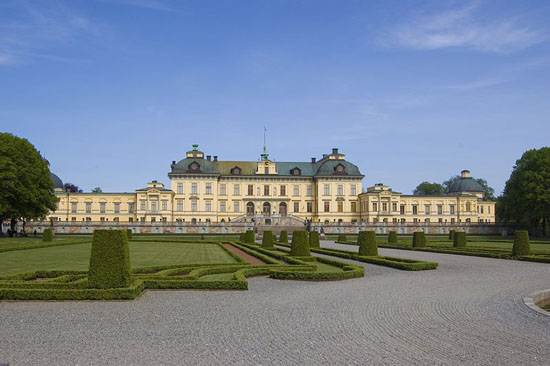 The Royal Domain of Drottningholm :
Stands on an island Lovön in Lake Mälar in a suburb of Stockholm , and is one of Sweden’s Royal Palaces. It was originally built in 1766. It served as a private residence of the Swedish royal court for most of the 18th century. The Drottningholm Palace is on UNESCO´s World Heritage list. It is the most well-preserved royal castle and at the same time is representative of all European architecture for the period. 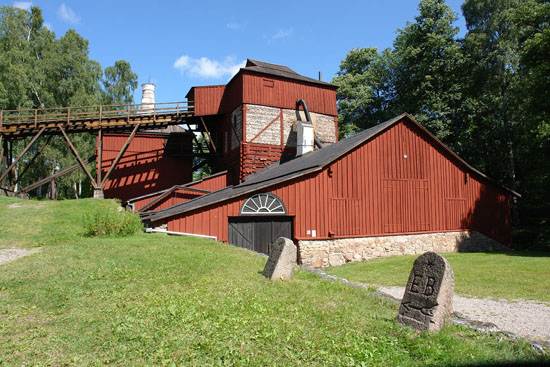 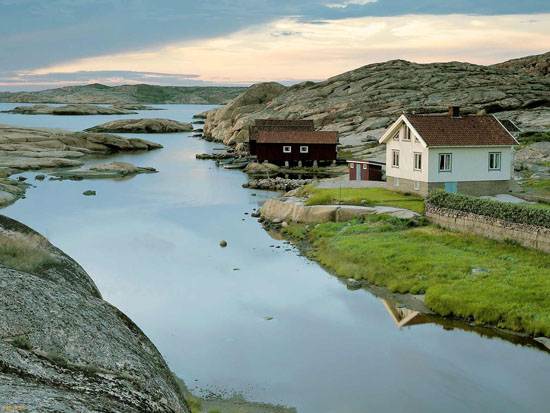 Lapland:
Lapland is regarded as the largest intact wilderness in Europe covering a quarter of the total area of Sweden in the far north, where snow clad mountains, vast areas of pristine forest, and frozen lakes. Lapland is probably best known as the home of Santa Claus. 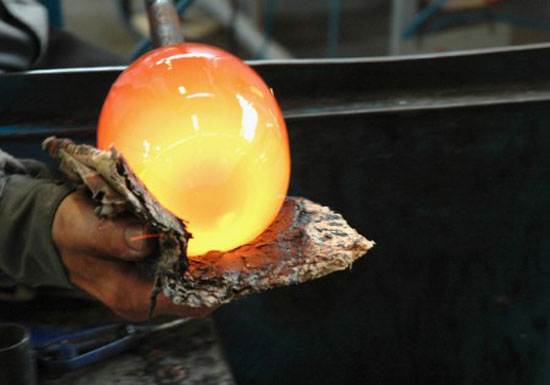 The Kingdom of Crystal:
The Kingdom of crystal is located in southeastern Sweden. Many of the world’s most famous glassworks can be found in the province of Småland. The Kingdom of Crystal came into existence when the first batch of glass was melted at Kosta in 1742. Which waswas established, inspired by workers from Venice .Kosta is now the oldest glassworks in Sweden and is still making handmade glass. The glassworks have become part of the culture of Sweden. 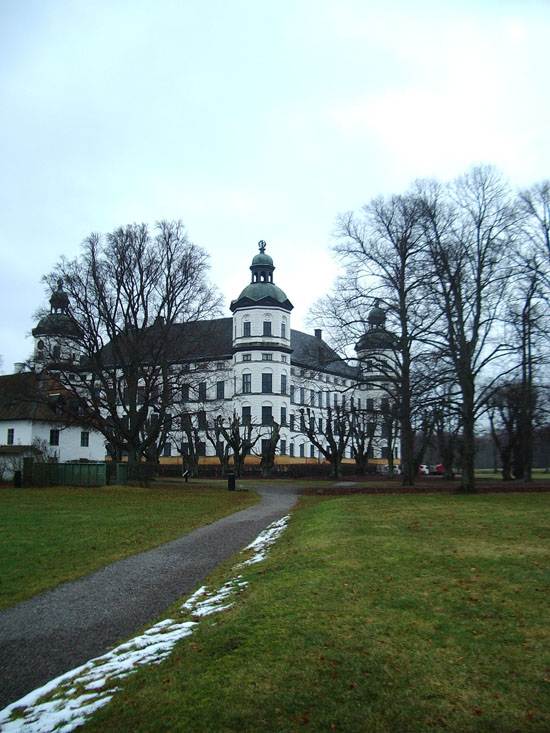 Skokloster Slott Castle:
Skokloster Slott Castle is a magnificent Baroque style in Europe, was built between 1654 and 1676. One of the mayor monuments from the period when Sweden was one of the most powerful countries in Europe.Located on Lake Mälaren between Stockholm and Uppsala. Is renowned for its unusual interiors as well as its vast collections of paintings, furniture, applied art, tapestries, arms and books. 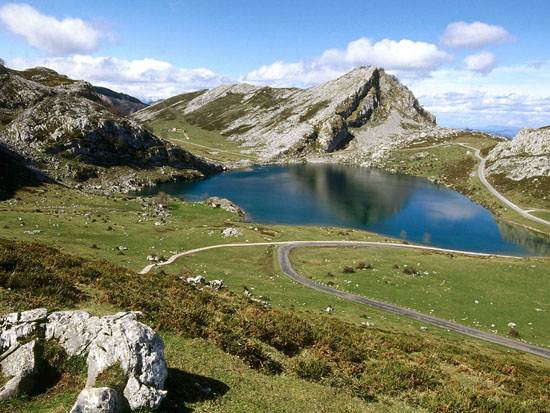 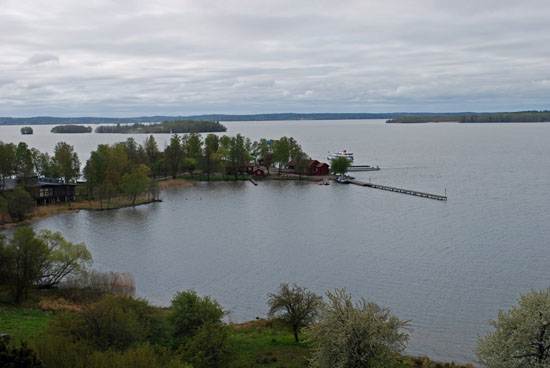 Öland:
Öland is the second largest Swedish island and the smallest of the traditional provinces of Sweden. Located in the Baltic Sea just off the coast of Småland. Oland is not just a beach destination, it is also home to 16 castles one of which is Borgholm castle one of the most impressive castles in Sweden, which was eventually burned and abandoned early in the 18th century. The island is also home to many rare species of birds and other wildlife. 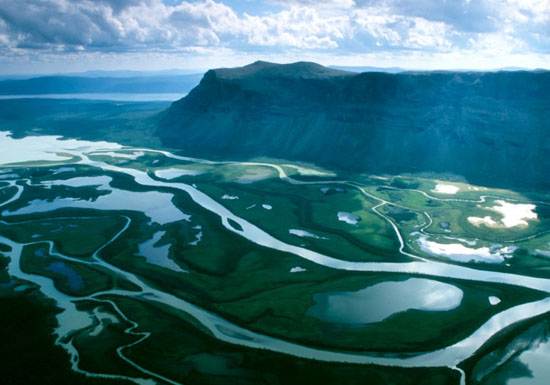 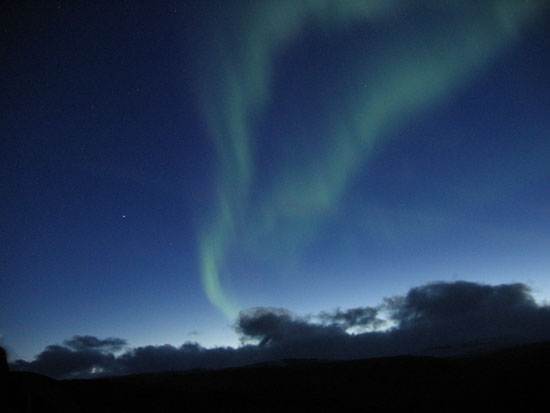 Finally, there is still more and more about the wonderful facts and sites of Sweden. 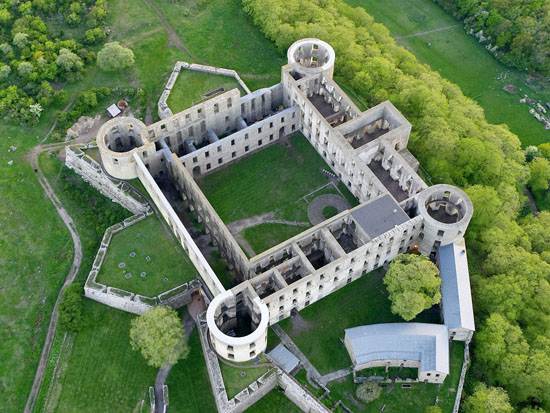 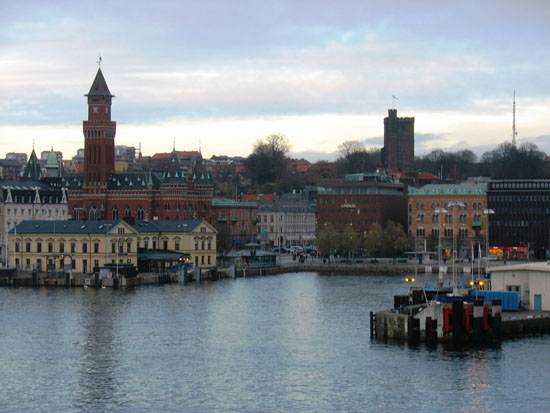 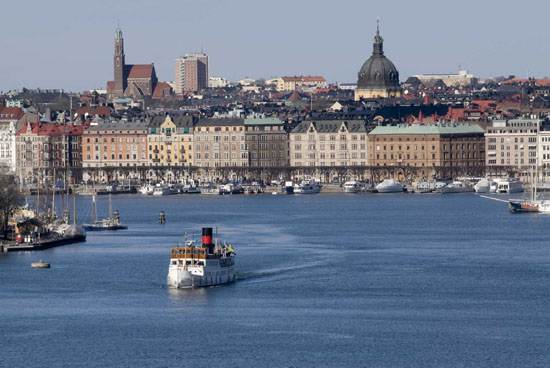 Traveling to Sweden Stockholm The Land of Natural Beauty