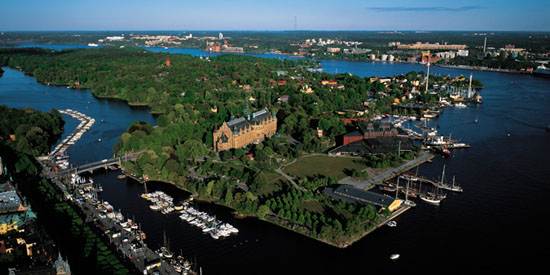 Is the capital and the largest city of Sweden Lies on the Swedish East Coast, between Lake Mälaren and the Baltic Sea. It was founded around 1250. The city is made up of 14 islands connected by some 50 bridges on Lake Mälaren, characterized by its attractive islands, lakes, bays, canals and seas which make up the city and surrounding county of Stockholm.Throughout Stockholm, architecture from the 15th century through the present age can be found Stockholm is a vibrant water city, over 30% of the city area is made up of waterways where we can find parts of Venice and Amsterdam at the same time. And another 30% is made up of parks and green spaces, give it a particularly fresh, clean atmosphere and wide lungs for a large city. 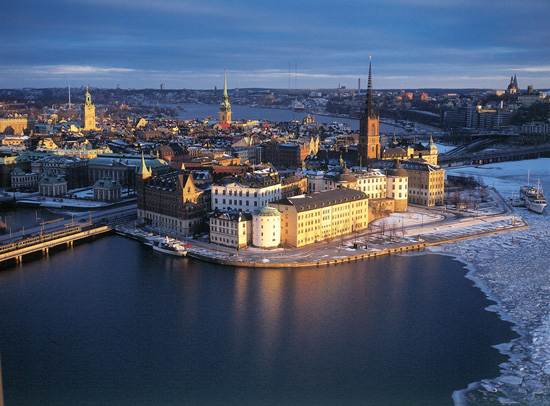 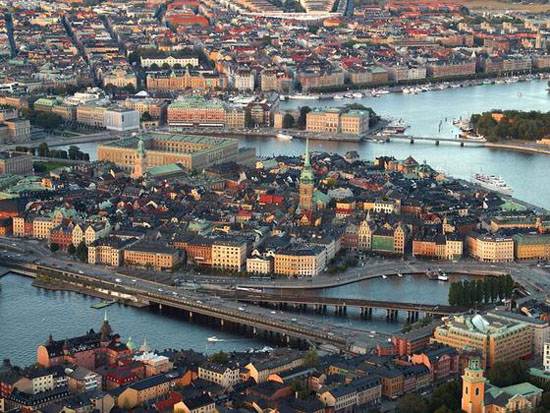 Main tourist sights in Stockholm include:

Two UNESCO World Heritage sites are based in the area: the Drottningholm Royal Palace and the Skogskyrkogården Forest Cemetery. 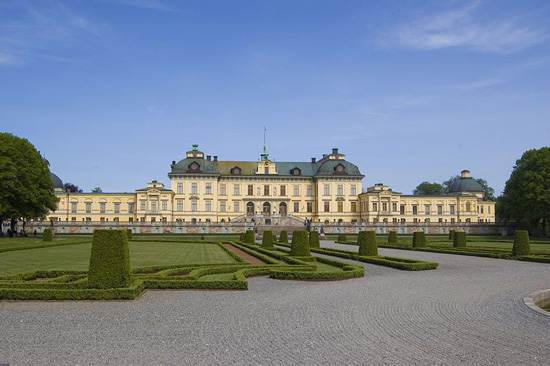 The Drottningholm Palace is on UNESCO’s World Heritage list,and the highest international standards. It is built on the island Lovön, and is one of Sweden’s Royal Palaces. It was built in the late 16th century. It is the most well-preserved royal castle built in the 1600s in Sweden, and at the same time is representative of all European architecture for the period. And the private residence of the royal family . 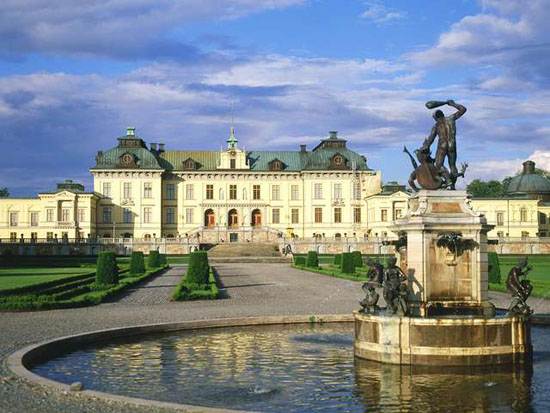 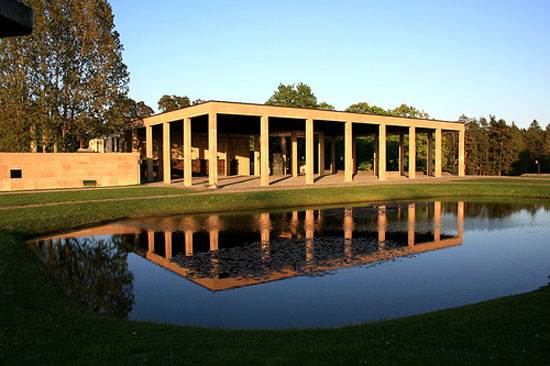 known as the woodland cemetery is Sweden’s biggest cemetery with over 90 000 graves.Was built in 1920 was nominated to UNESCO’s world heritage list In 1989 being so means that preserving Skogskyrkogården Forest Cemetery is of significance to all of mankind. 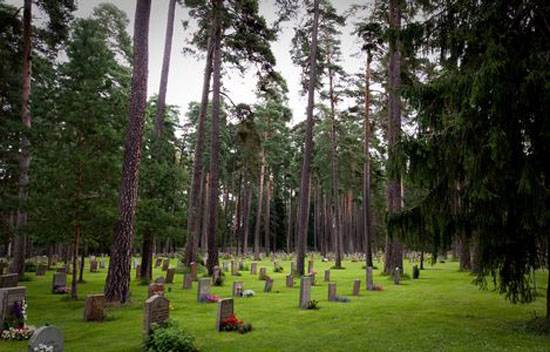 In the oldest part of Stockholm The first building was a fortress with a core tower built in the 13th century to defend Lake Mälaren. The fortress grew to a palace, Now it is the official residence and major royal palace of the Swedish monarch. 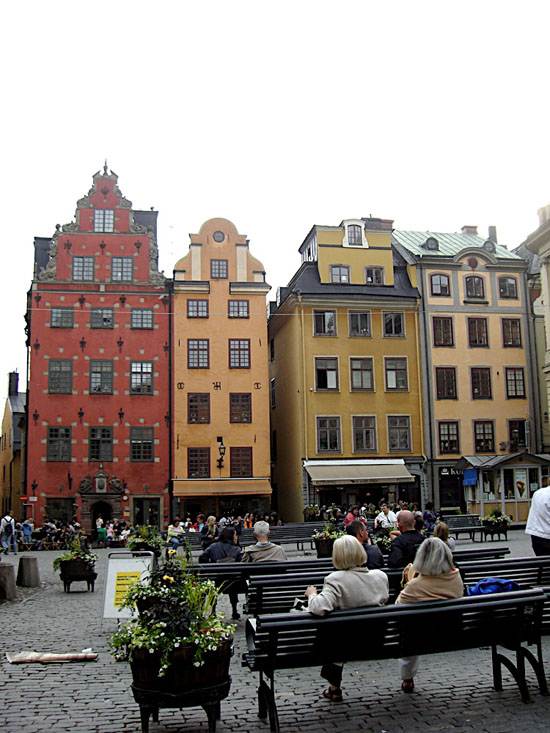 is the old town of Stockholm,the original Stockholm, where Stockholm was founded in 1252. Gamla stan consists primarily of the island Stadsholmen. AND 3 surrounding islets. Most buildings are from the 1700 and 1800 century. 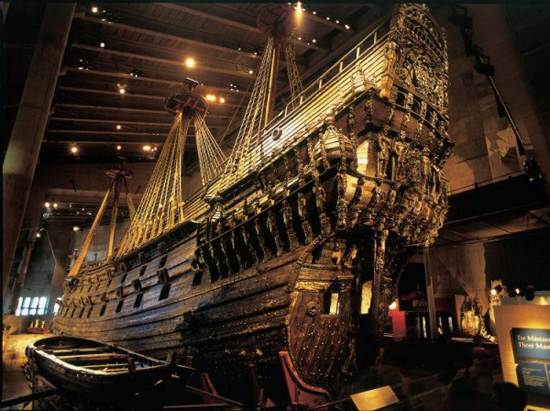 Is a maritime museum .While Vasa was a Swedish warship that was built from 1626 to 1628. The ship foundered and sank after sailing less than a nautical mile (ca 2 km) into her maiden voyage on 10 August 1628. was located again in the late 1950s, She was housed in a Vasa museum 1987.

Known as the Game Park in English, is an island in central Stockholm was a royal hunting preserve between the 16th and 18th centuries. The Rosendal Castle, is a wooden building that was once occupied by King Carl XIV Johan and later converted into a Carl Johan at the north end of the park .In the park are a number of interesting museums. The Game Park is known for its lush green spaces, breathtaking sights, events, parks, and tourist attractions. 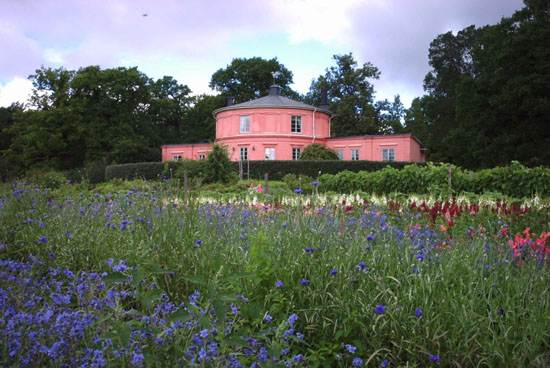 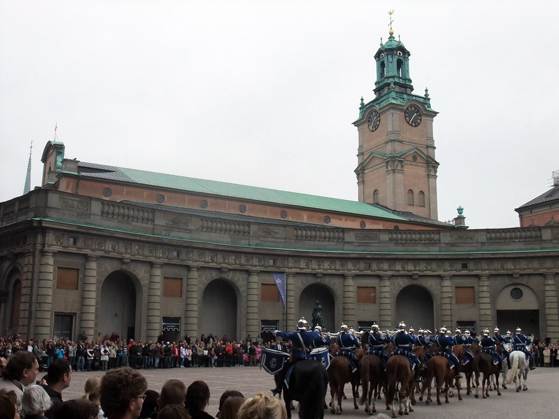 The Changing of the Guards in the Outer Courtyard:

The Royal Guard traces its history back to the early 16th Century, The changing of the guard at the Royal Palace takes place at the outer courtyard each day.The Changing of Guard ceremony is held from 23 April to 31 August marching from the Army Museum or Cavalry Barracks accompanied by a military band. Visit to seethe natural “beauty” of Stockholm. 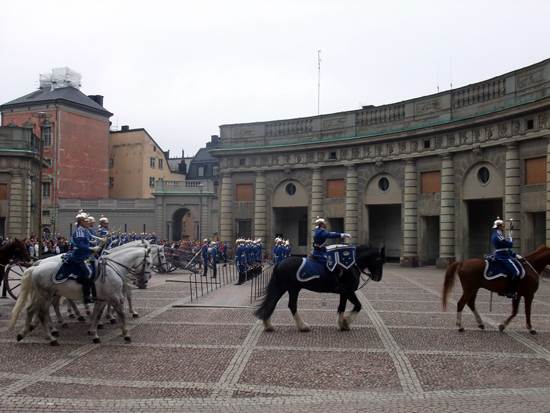 Hanukkah Menorah made from recycled materials and waste management

Mapping the spread of the coronavirus in the U.S and worldwide