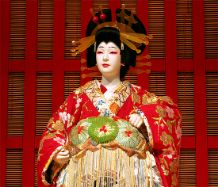 Tokyo is Japan‘s capital and the country’s largest city. It is located on the eastern side of the main island Honshū and includes the Izu Islands and Ogasawara Islands.
Tokyo is the core of the most populated urban area in the world, One of the world’s main economic centers. Tokyo was A small castle town in the 16th century, named Edo (Tokyo-the name was changed when it became the imperial capital in 1868) became Japan’s political center in 1603 when Tokugawa Ieyasu established his feudal government, and when the Japanese imperial family was moved there from Kyoto.  A few decades later, Edo had grown into one of the world’s most populous cities. Became a like giant jewel box. Tokyo suffered several disasters , large parts of Tokyo were destroyed in the Great Kanto Earthquake of 1923 , and the bombing of Tokyo in 1944 and 1945, but it recovered from them. now a day the recent earthquake(Strong earthquakes of 8.9 magnitude hit the Tohoku Region in the afternoon of March 11,2011.

Notice
Tokyo is currently affected by a power shortage resulting from the recent earthquake. On Friday, March 11, of 8.9 magnitude. The power shortage causes a considerable impact on tourism. 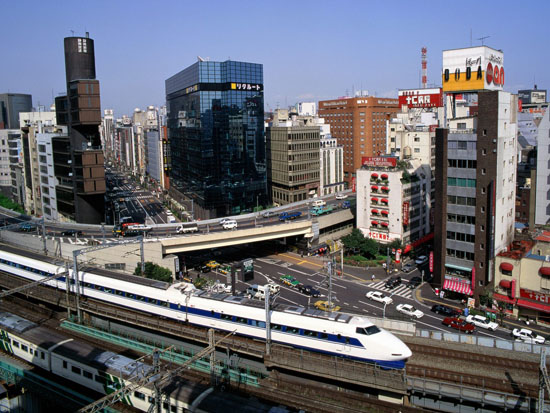 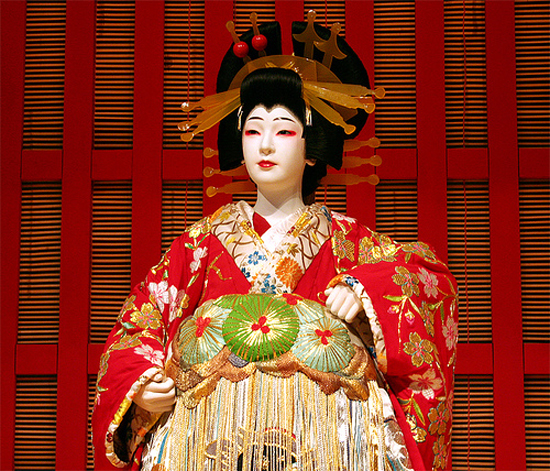 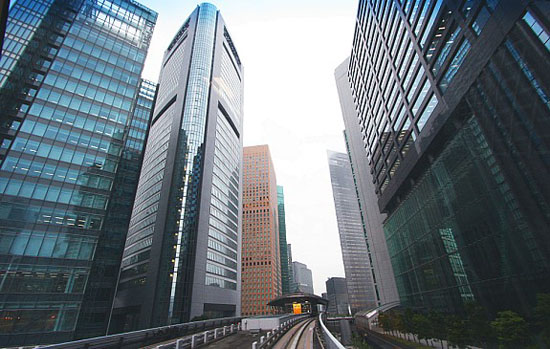 Shiodome’s skyscraper jungle:
Shimbashi is a bustling business district, Shiodome was originally a tidal marshland separating the Imperial Palace from Tokyo Bay. During the Edo Period (1603-1867), the marshes were dried up and developed into residential land. Shiodome has been transformed into one of Tokyo’s most modern areas. 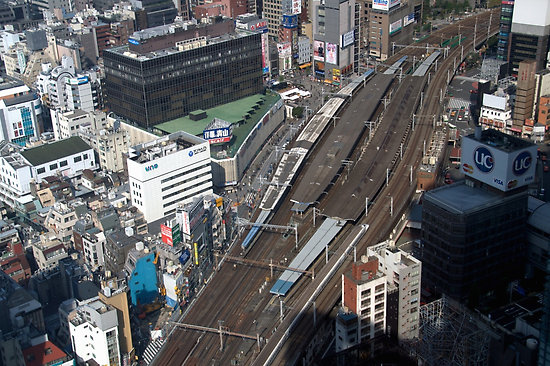 The Shiodomea collection of skyscrapers (13skyscrapers) Including also Shimbashi Station is one of the oldest railway station in Japan. This is where the first train in Japan made in 1868, runs from Tokyo to Yokohama. 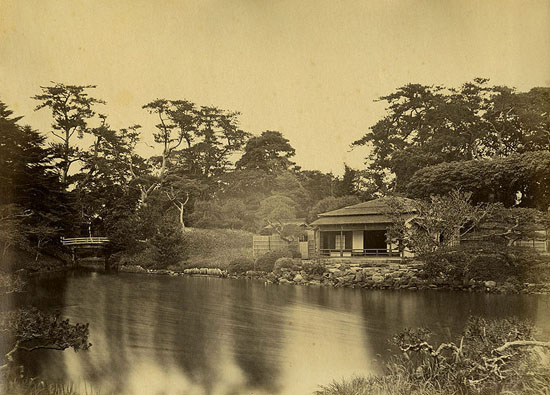 Hama-rikyū in 1863, Photo by Felice Beato 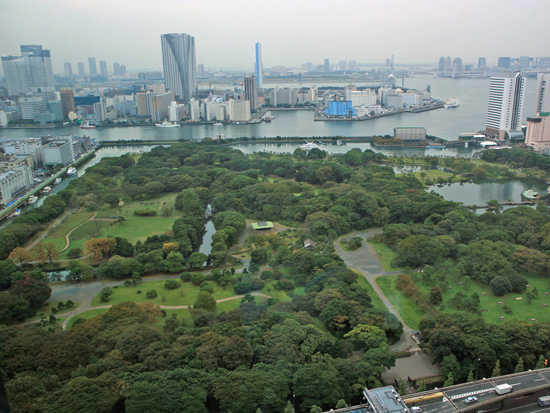 Hamarikyu Gardens:
One of Tokyo’s most attractive landscape gardens. It is located alongside Tokyo Bay at the mouth of the Sumida River, next to the futuristic Shiodome district , was opened April 1, 1946. 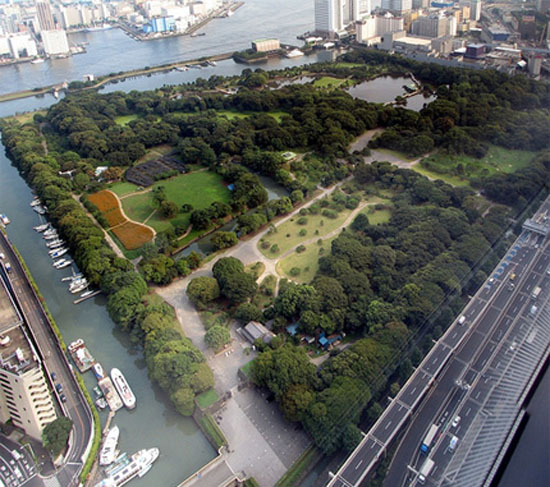 This urban oasis has origins stretching back 300 years, It was remodelled as a public garden park on the site of a villa of the Shogun Tokugawa family in the 17th century. 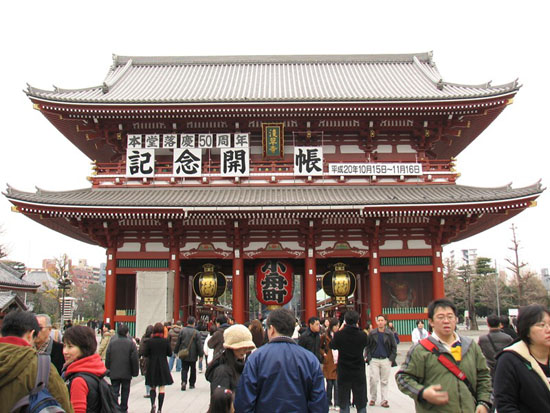 Senso-ji Temple:
Is an ancient Buddhist temple located in Asakusa, The temple was completed in 645, making it Tokyo’s oldest temple. Sensoji was built for the bodhisattva Kannon( Goddess of Mercy) was completed in 645,. According to legend, a tiny golden statue of Kanzeon, or Kannon, was found in the Sumida River in 628 by two fishermen, and even though they put the statue back into the river, it always returned to them. 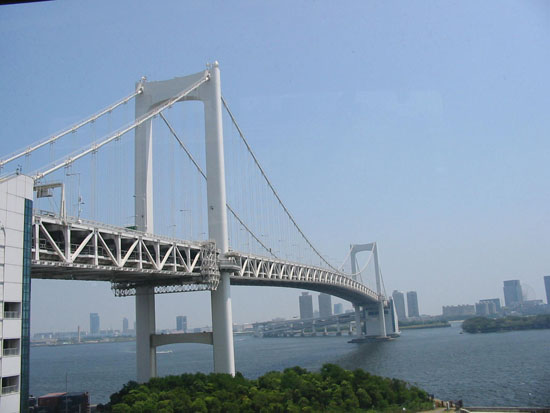 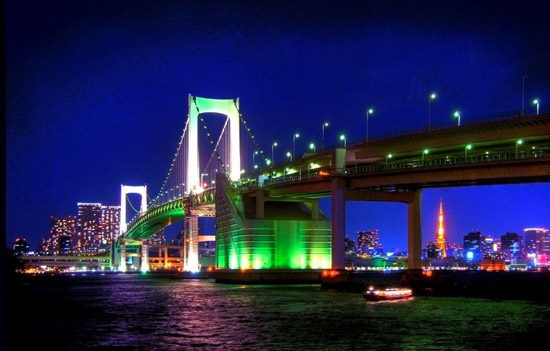 The name “‘Rainbow Bridge” was decided by the public, because of its changing nighttime lights.
From the bridge, you can get a god view of Tokyo Harbor, okyo Bay and Mount Fuji. 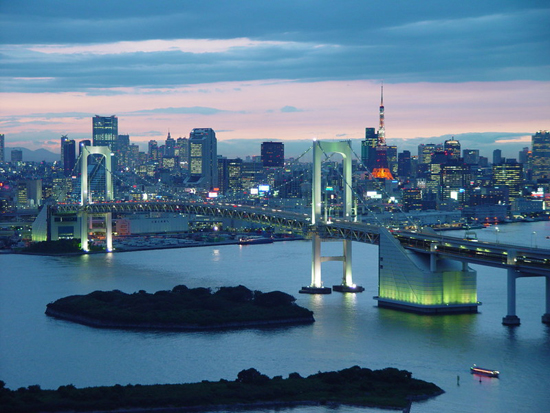 Odaiba’s:
Is a large artificial island in Tokyo Bay, Japan, across the Rainbow Bridge from central Tokyo.
The name Odaiba comes from a series of six island fortresses constructed in 1853 in order to protect Tokyo from attack by sea.
The modern island of Odaiba began to take shape when the Port of Tokyo opened in 1941.
Odaiba is a popular shopping and sightseeing destination eg. Fuji Television Statue of LibertyRainbow Bridge Venus Fort,Miraikan, Japan’s National Museum….ect 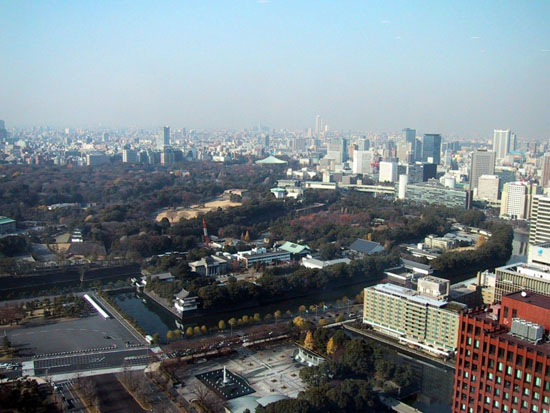 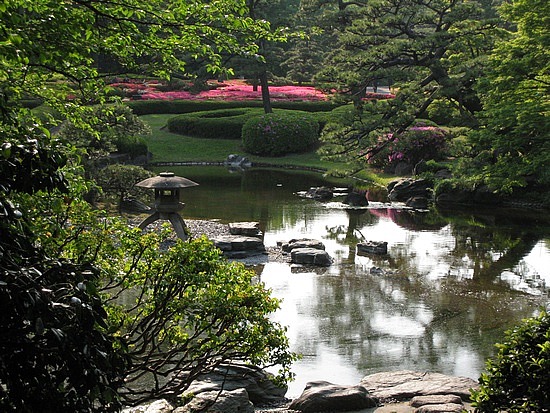 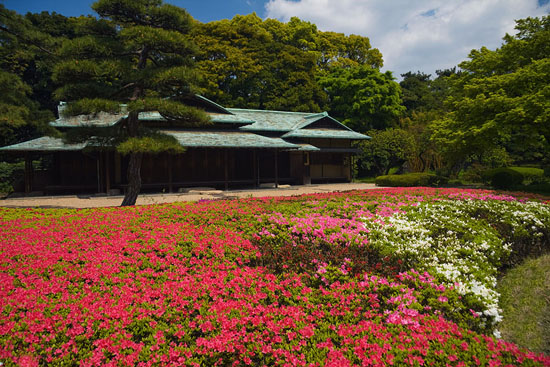 The actual Imperial Palace building was part of the Edo Castle. The Tokyo Imperial Palace was destroyed by allied bombing during World War II, It was rebuilt in the same style in 1968. 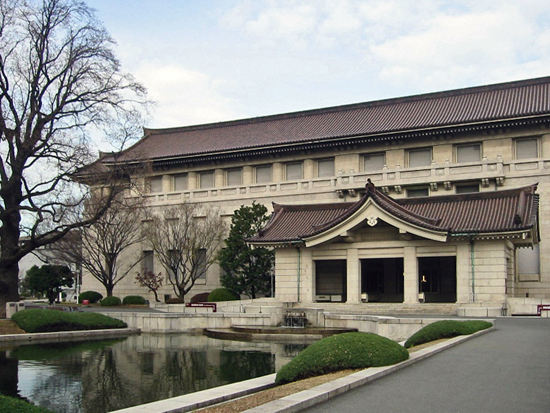 Tokyo National Museum:
TNM, is the oldest and largest and the largest museum in Japan. TNM,boasts the largest collection of Japanese artefacts in the world including pre-historical ones, plus artefacts from Asia.The museum was establishment in 1872. 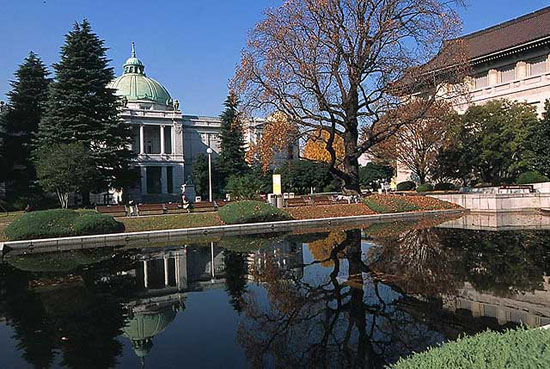 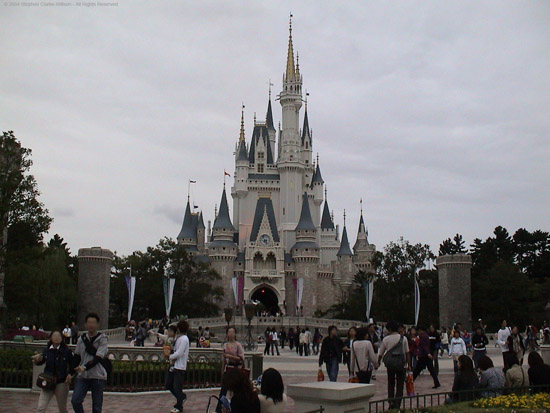 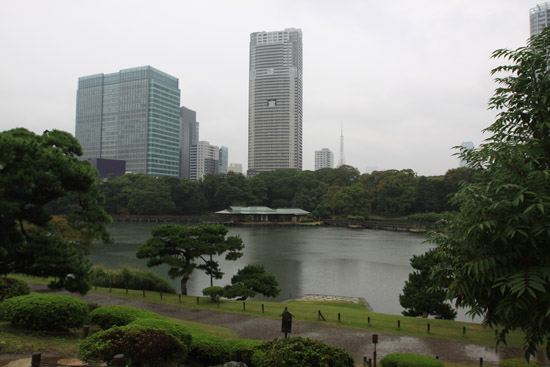 Traveling to Japan Land of the Rising Sun