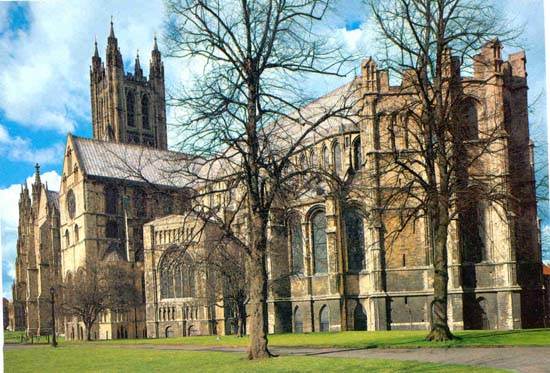 Canterbury Cathedral is one of the oldest and most famous Christian structures in England and is listed as a World Heritage Site , it still functions as the cathedral of the Archbishop of Canterbury, the primate of All England and leader of the Church of England and the worldwide Anglican Communion. And it continues to play a central role in English Christianity. Its history dates back to 602 AD. Originally founded by St Augustine was sent as a missionary in 597 AD and became the first Archbishop, establishing his seat (or ‘Cathedra’) in Canterbury.

The cathedral is the mother church of Anglican Christianity , was an important spiritual center ever since Augustine,and a major pilgrimage destination especially renown after the murder of St. Thomas Becket in 1170, in the Cathedral.The Cathedral has since been the attraction for thousands of pilgrims as told in Chaucer’s Canterbury Tales. ( Familiar to most as the subject of Geoffrey Chaucer’s humorous Canterbury Tales). 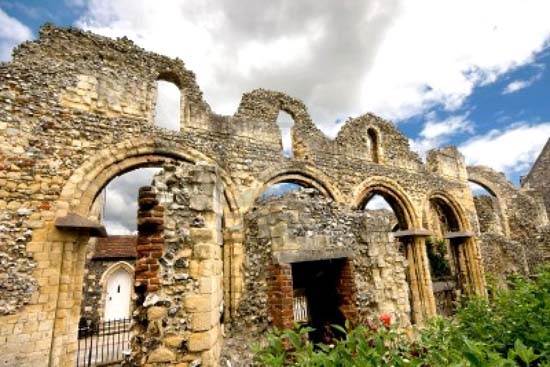 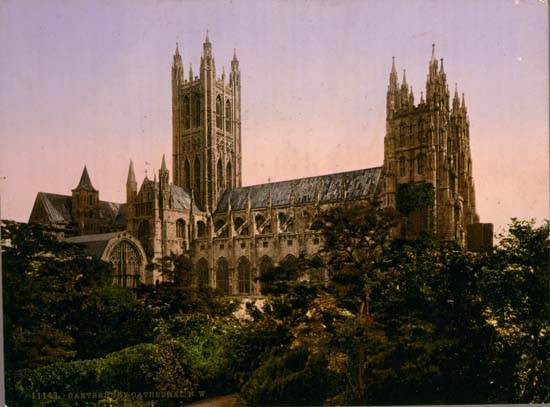 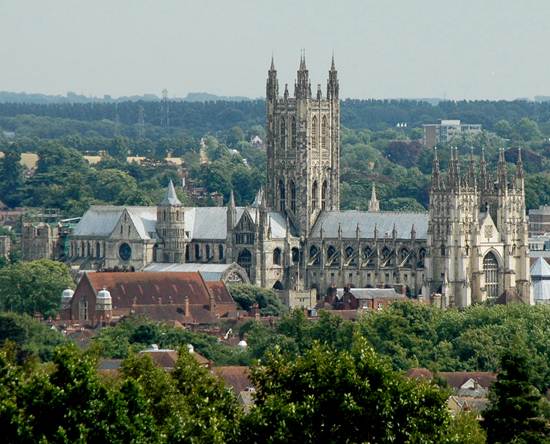 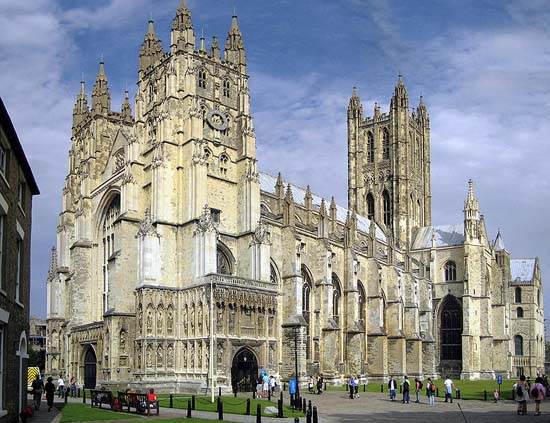 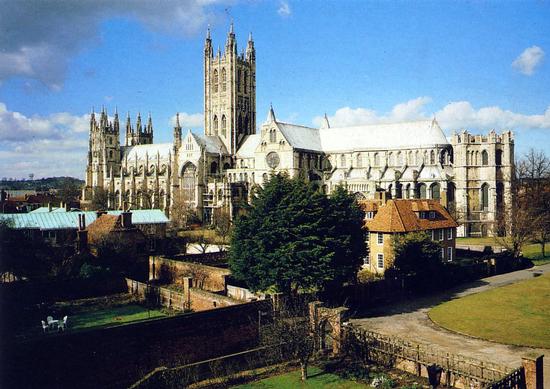 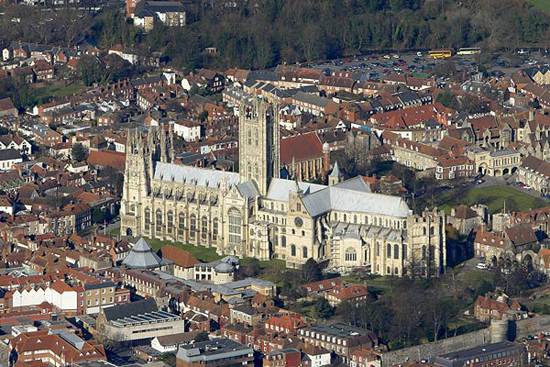 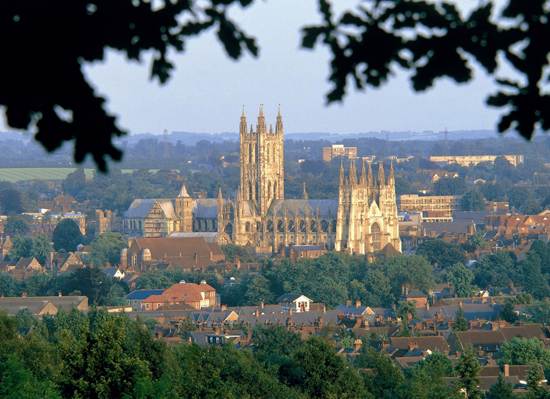 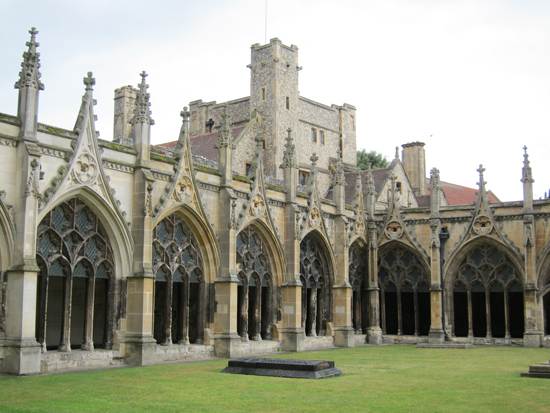 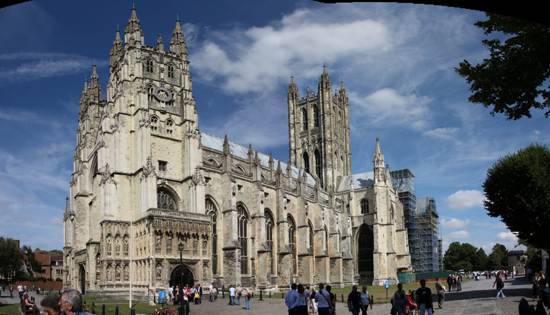 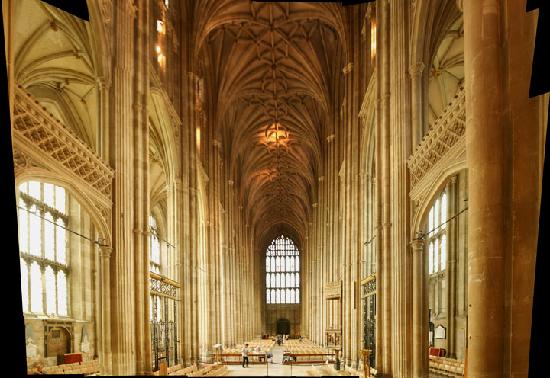 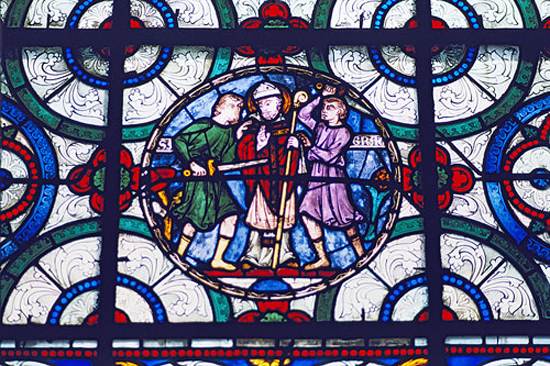 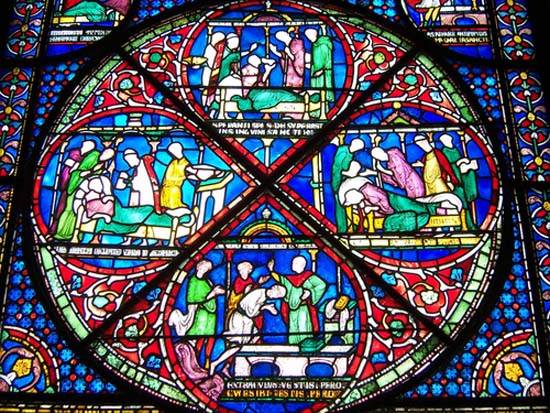