Gold Coast is a city in southeast Queensland, Australia on the Pacific Ocean is the most developed coast resort in Australia. It is famous for its stunning beaches and features 70 kilometers of uninterrupted coastline from South Stradbroke Island in the north, to beautiful Rainbow Bay in the south. It is the second most populous city in the state, the sixth most populous city in the country, also the most populous non-capital city in Australia, one of the fastest growing regions and the largest subtropical rainforest remnant in the world and more than 100,000 hectares of nature reserves and World Heritage sites.

The Gold Coast is known as a major traveling tourist destination It has world famous sunny subtropical climate, popular surfing beaches, canal and waterway systems, its high-rise dominated skyline, active nightlife(,from nightclubs, restaurants, clubs, hotels and Conrad Junipers Casino to Broadway musicals, ballet and theater), subtropical rainforest with abundant wildlife and numerous bush walks , shopping theme parks , a tropical hinterland to explore and wide variety of tourist attractions. the Gold Coast is the perfect spot to enjoy a romantic getaway or an action packed family holiday with so many exciting things to do. 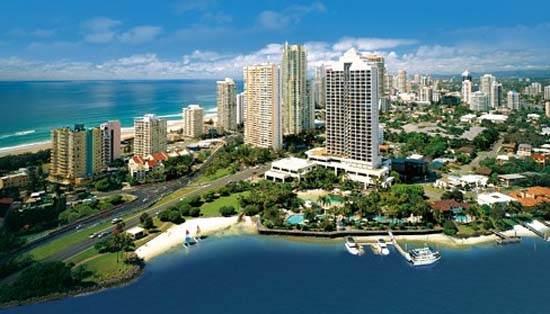 The Gold Coast is known for its Seaway over 270 kilometers of navigable waterways ,canal systems ,large broad water and five major river systems providing a host of activities including jet boat adventure rides, jet ski hire, kayaking, para sailing, whale watching (June to November), fishing charters. It is the most biologically-diverse city in Australia. It’s vegetation ranges from mountain rainforest with abundant wildlife to coastal wetlands and numerous bush walks and is home to more than,34 species of amphibians ,323 birds ,72 mammals ,71 reptiles and 25 species of fish. The Gold Coast has long held the title of one of Australia’s favorite holiday destinations, and continuing to be one of Australia’s most popular playgrounds. A glorious climate, casual lifestyle and the surrounding natural beauty are contributing factors in making the Gold Coast the ideal place for everyone. 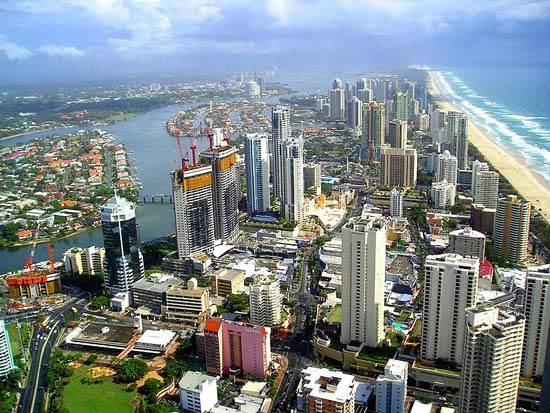 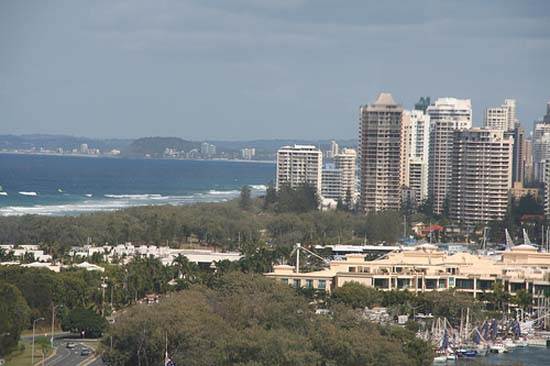 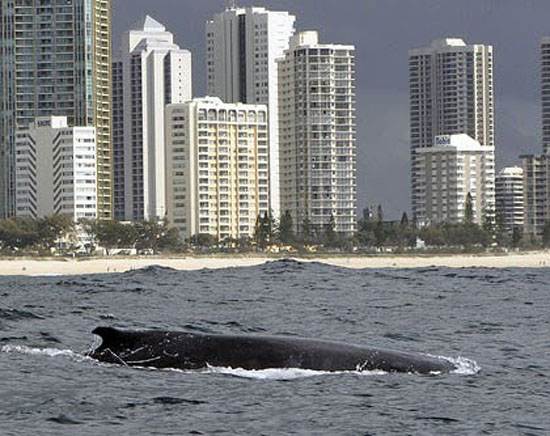 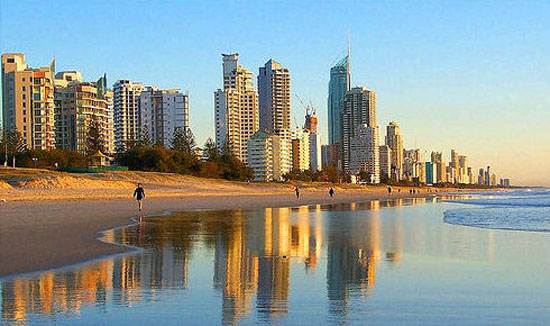 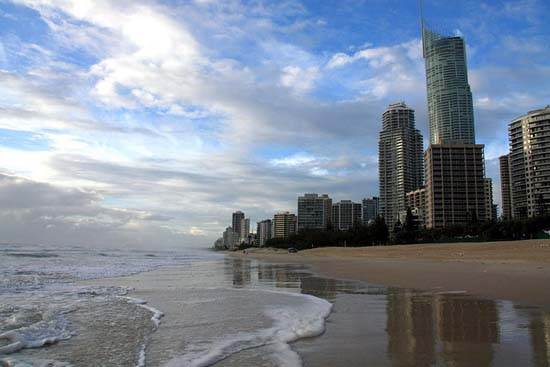 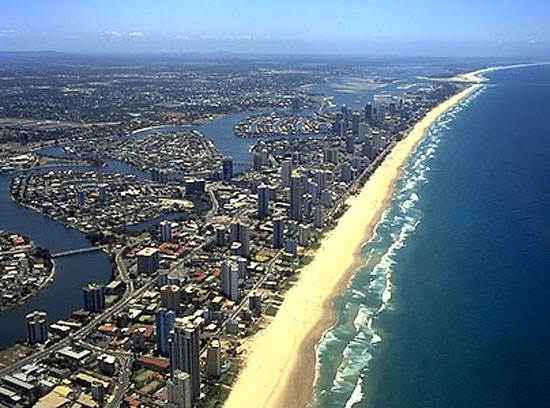 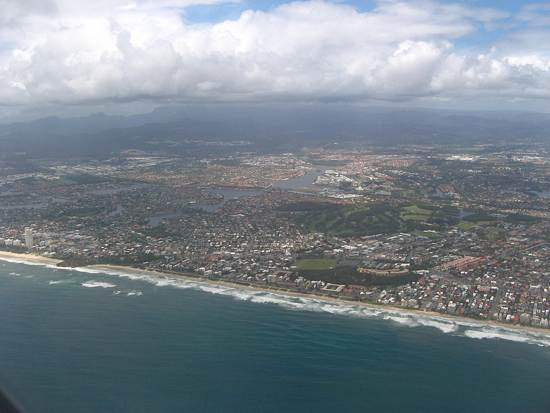 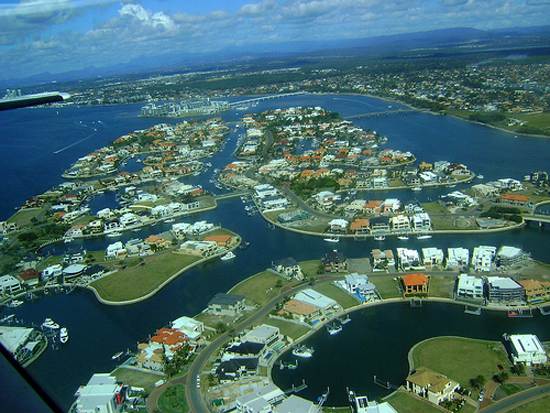 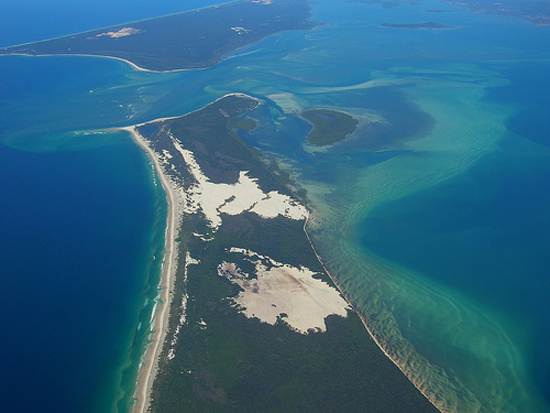 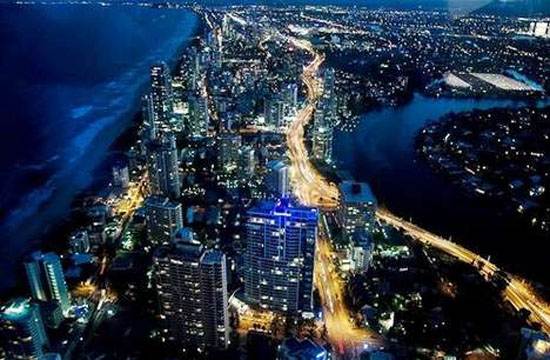 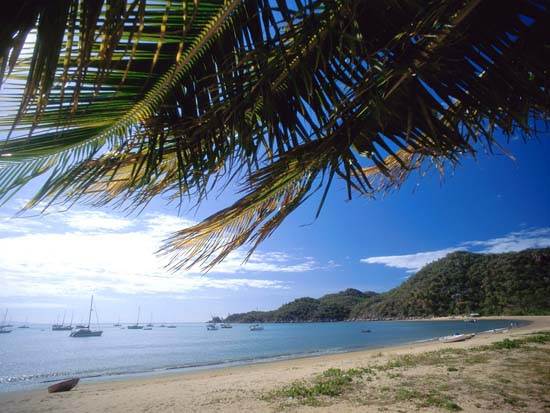