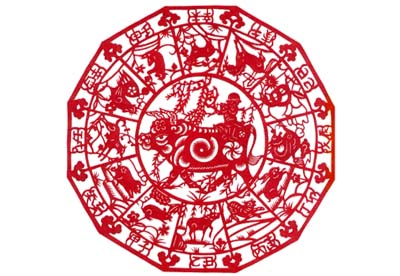 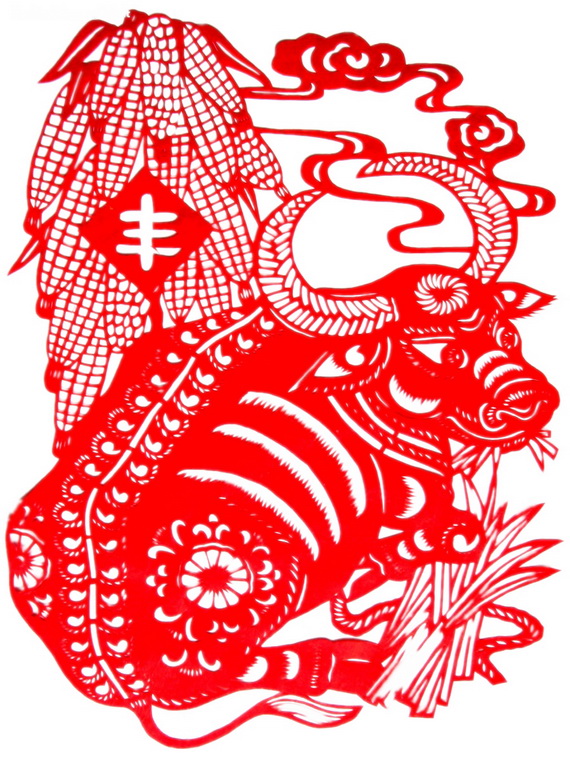 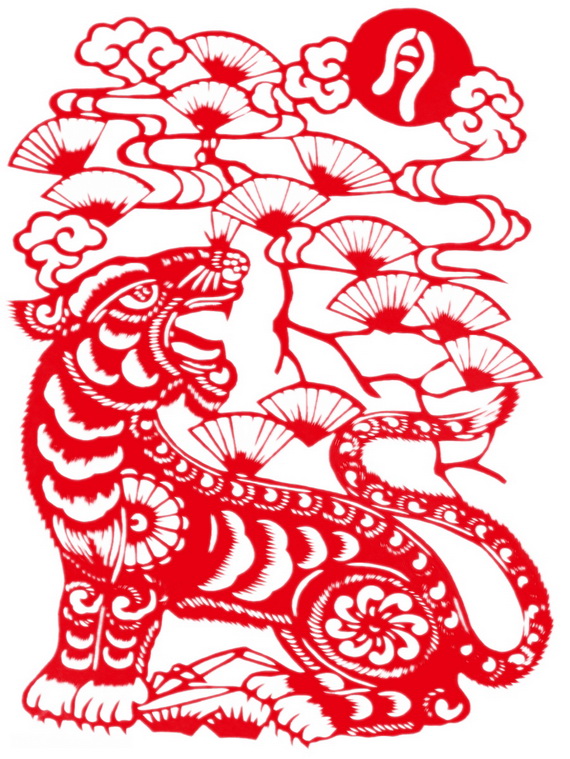 Twelve Signs make up the Chinese Zodiac. There are endless variations of the Chinese legend explaining how the order of the 12 animals of the zodiac were chosen. When it came time for the Buddah summoned to hold a contest -a race- to determine the ranking order of the signs of the zodiac, he invited all the animals to participate in a swimming race. in which the animals must cross a river.
The order of the zodiac would be decided by the order in which animals finished the race in which who would be the first animal in the 12-year cycle. The first animal to cross the river would be the first on the chart followed by the other animals according to their finish. When the competition started, the ox was leading the pack, as the rat was the smallest of the animals and was expected by the other animals to finish last but the clever rat, knowing there was no chance for victory or wining the race ,but the rat because he was so light and small, decided that the best option was to climb onto the back of the ox. The ox did not realize that the rat was on his bake and hitching a ride while moving fast across land, strong enough to move through rough terrain, and swiming across water.  As the ox approached the finish line and was about to jump on the riverbank to claim first place, the rat leap off his back and and won the race,and crowned as the first animal to complete the race. The pig that was very lazy ended up last. After all the animals finished the race,in this order: rat, ox,tiger, rabbit, dragon, snake, horse, goat, monkey, rooster, dog, and pig. As a great reward, Buddha named a year after each one of them. Many people have wondered over the years how it was that the rat, the smallest of all the creatures, was given the honour of having the first year of the Chinese Zodiac named after him. 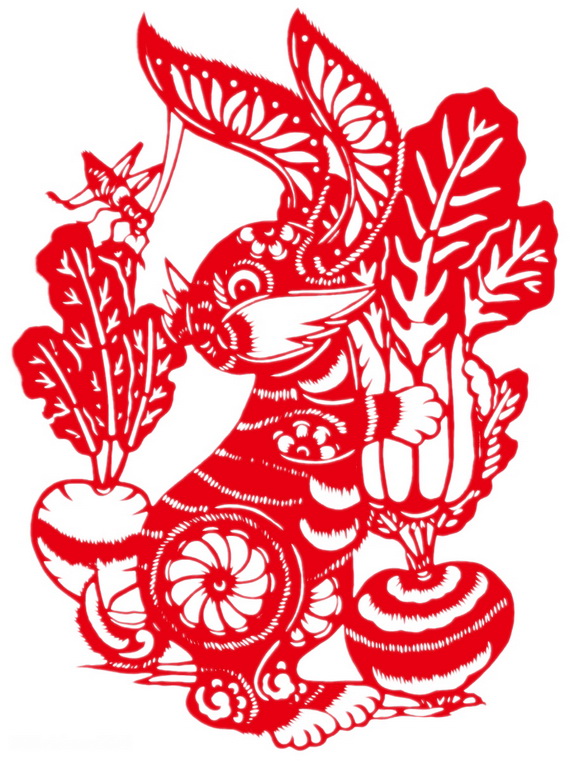 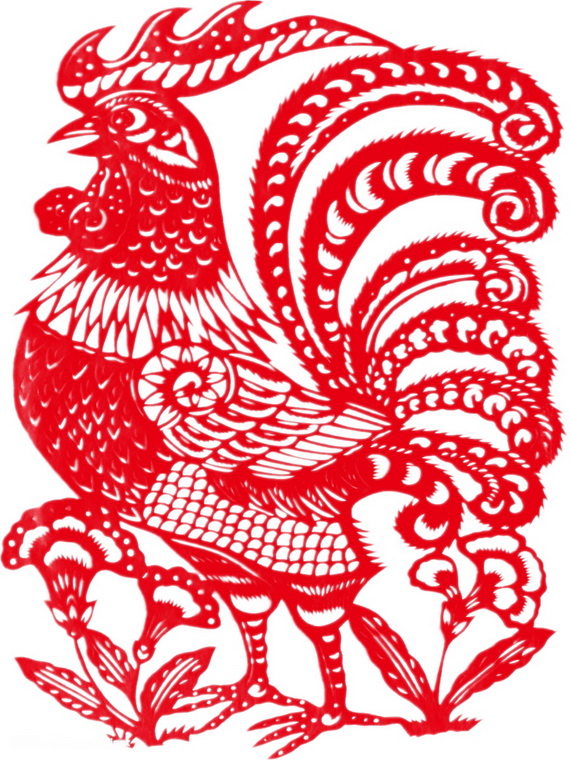 According to legend, those born in a particular year of an animal are said to possess particular character traits associated with that animal. Althought the Chinese adopted the Western calendar in 1911 after the fall of the Qing Dynasty .The lunar calendar is still a traditional one beside its festivals .Chinese New Year is assigned an animal sign ,New Year crafts are revolved around the animal of the year. Chineses community are adding to keep this ancient tradition alive ect.. great gift items, creative crafts inspired by the animal of the year, great new year’s gift to people who were born in the year of the same animal….. Chinese Children enjoy learning all about the Chinese Zodiac and be happy to be associated with their own special animal. 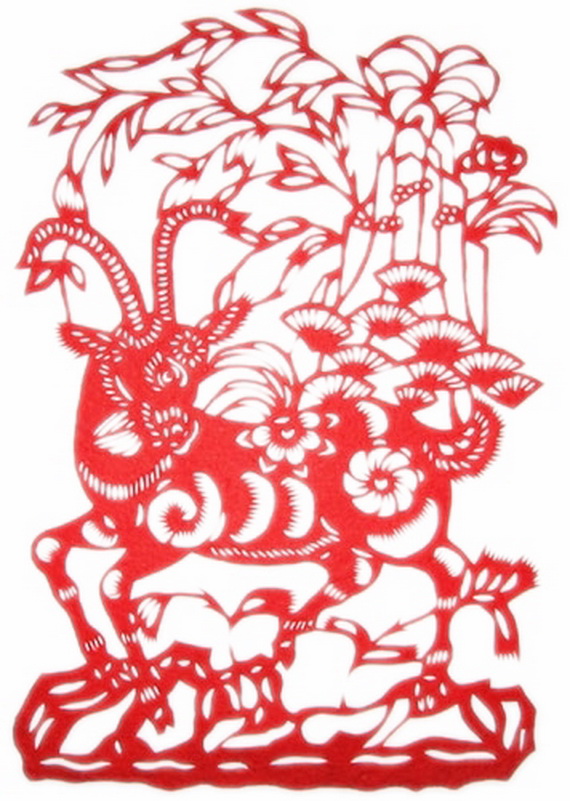 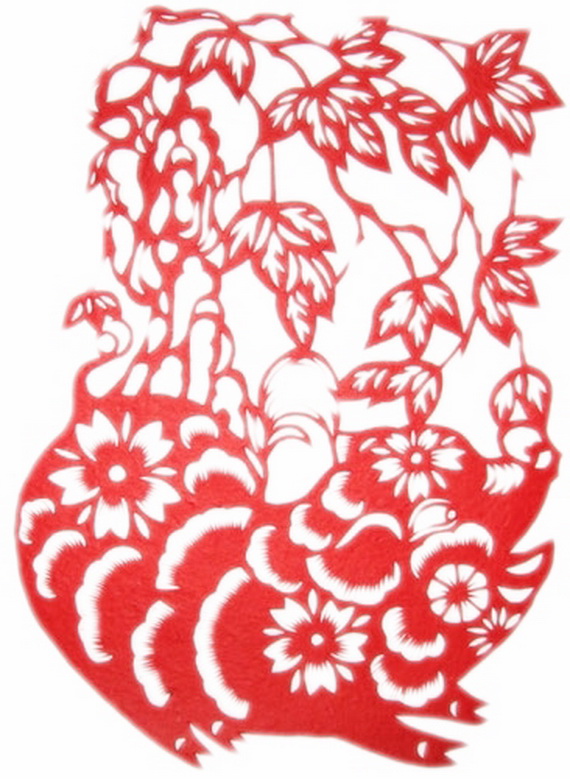 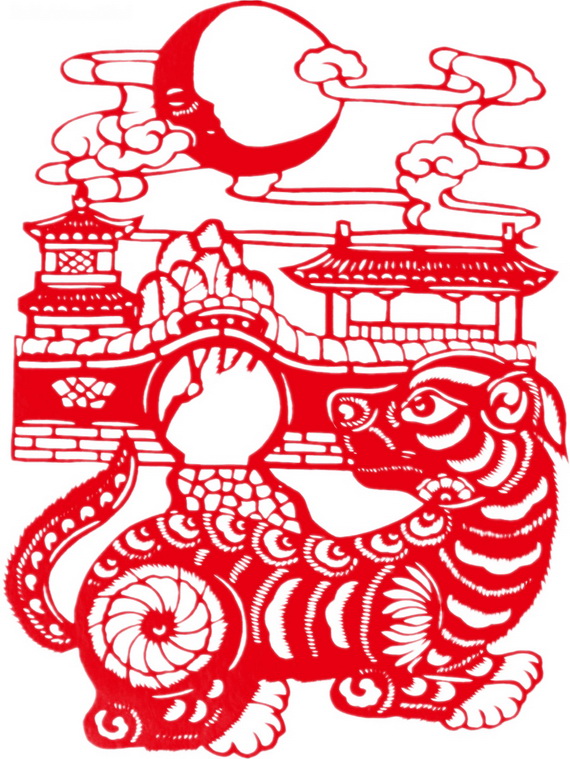 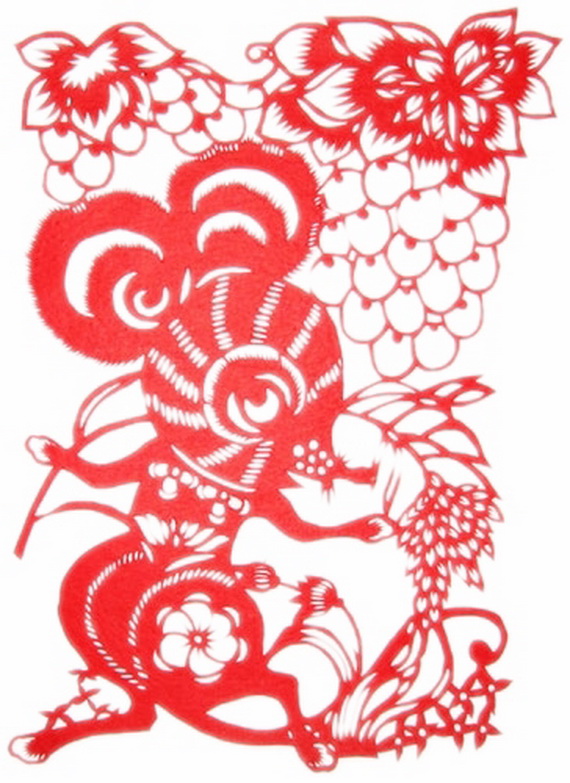 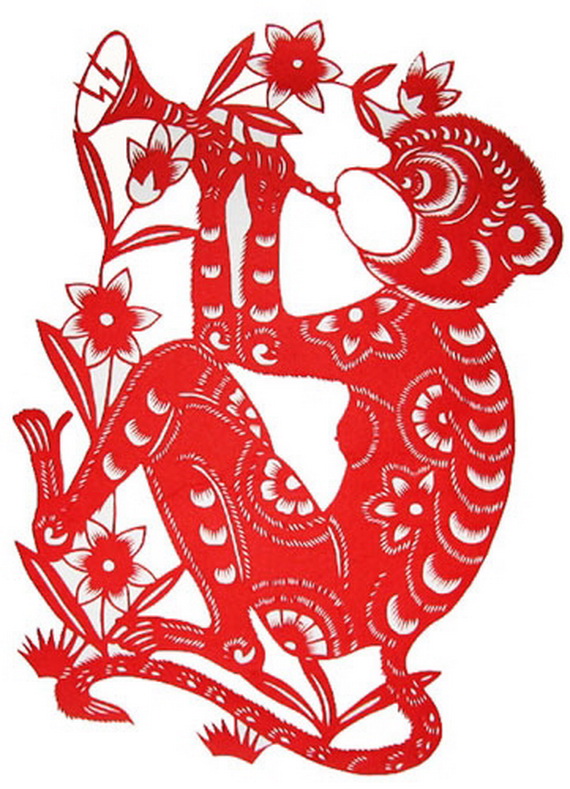 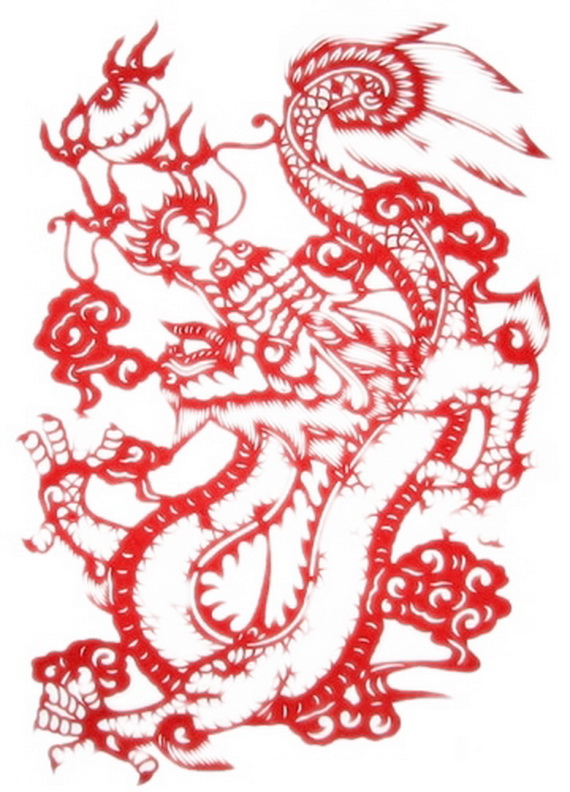 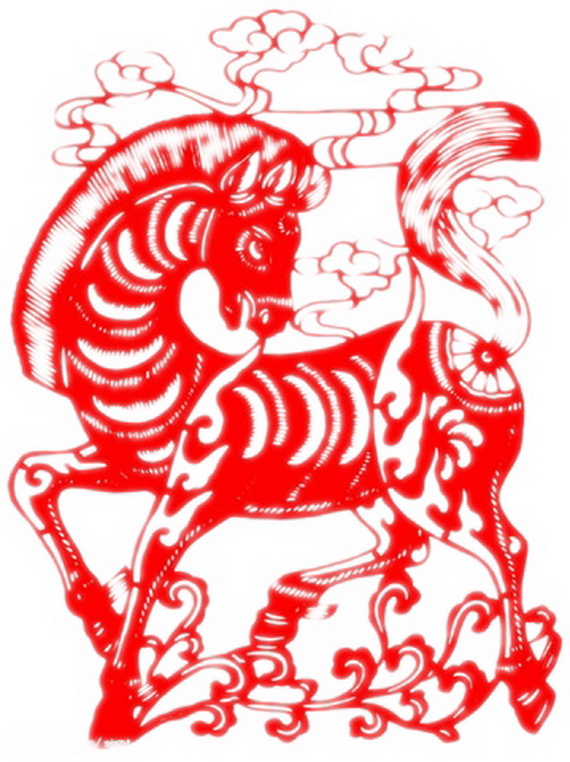 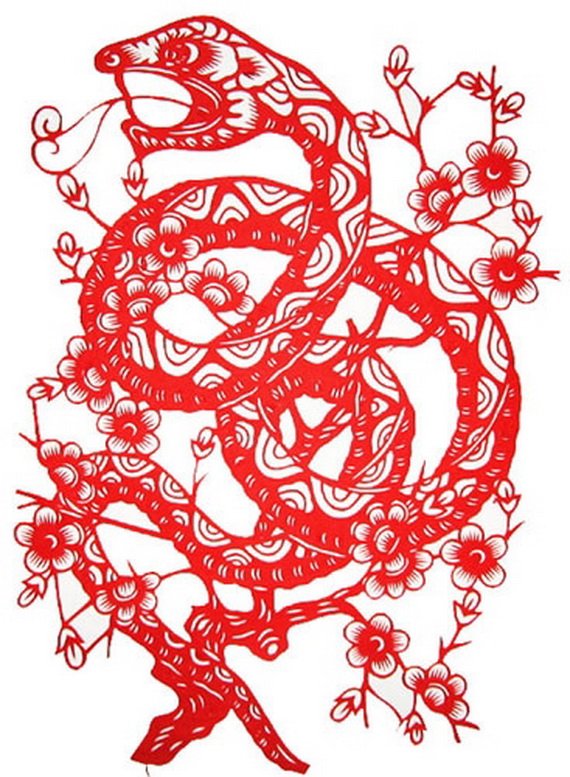