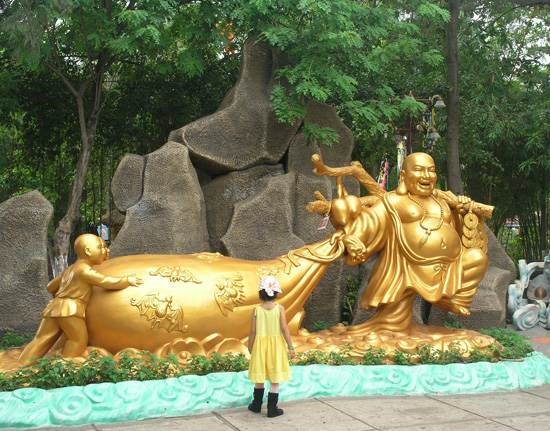 Suoi Tien Cultural Theme Park is a Vietnamese water-filled fantasy land, Suoi Tien, or “the fairy stream,” is the world’s first water park devoted to Buddhism. Suoi Tien Cultural Theme Park  (STTP) is the larger of two theme parks in HCMC (Ho Chi Minh City), the other being not-so-well-kept Dam Sen Park. The animism works well for the theme park; instead of Mickey and Daffy, Suoi Tien has chosen the Dragon, Unicorn, Tortoise, and Phoenix as its sacred animals, (the land of the Four sacred Animals). The park includes several entertainment areas.  The landscaping and attractions in the park illustrate Vietnam’s history, folklore (and of course on the Buddha) and  legends such as Au Co and Lac Long Quan as well as the Battle of Son Tinh and Thuy Tinh (The Mountain God and The River God)battle, The Tien Dong  beach is a man made beach featuring a gigantic waterfall with the face of an emperor sculpted into it.Children might enjoy a dog or turtle shaped boat ride around the island pavilions. Children can frolic under a giant waterfall shaped like an emperor’s face, water streaming from his nose and chin.
There is also the crocodile kingdom. A pond with over 1,500 live crocodiles, traveling visitors are invited to feed them with raw meat attached to fishing poles.Traveling to Suoi Tien Cultural Theme Park where you can find colorful  giant sculpted dragons painted in gorgeous blue and orange pastels. Nearly all areas of the park reflect the history and religious teachings that have been a part of the Vietnamese culture for generations.Suoi Tien Cultural Theme Park is now having the ambitious project of the Five Large Palaces restored, including: Mountain Palace where Animal Kingdom located, Sea Palace, Unicorn Palace, Heavenly Palace, Phoenix Palace. There is fresh, clean, green environment with Orchard Garden and Woods which is spacious for the open air camping it is a place were all the family enjoy its day . 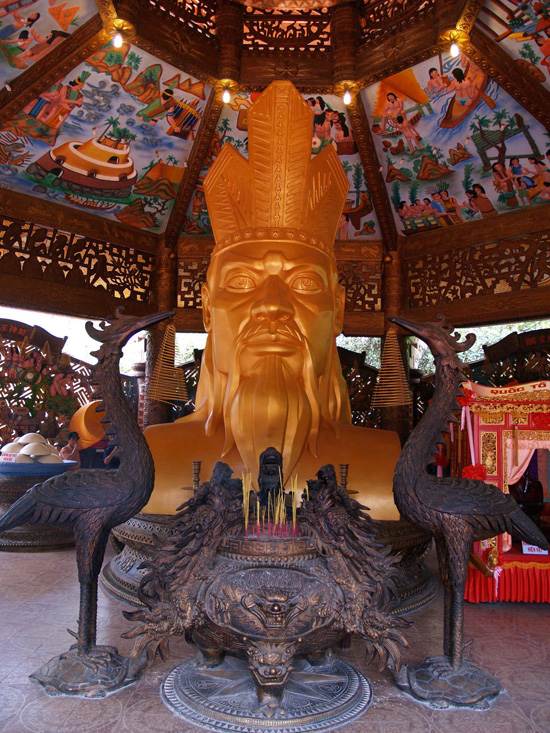 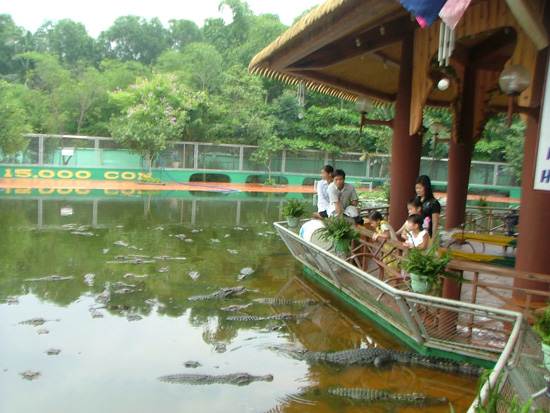 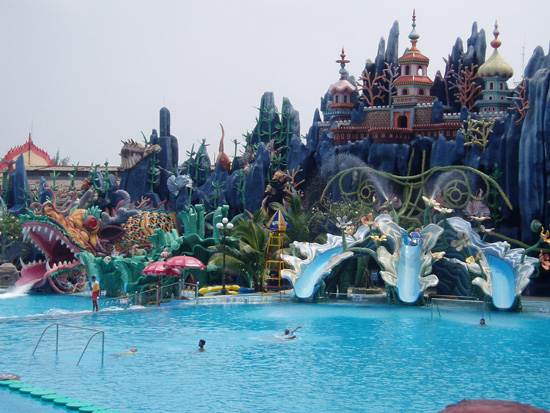 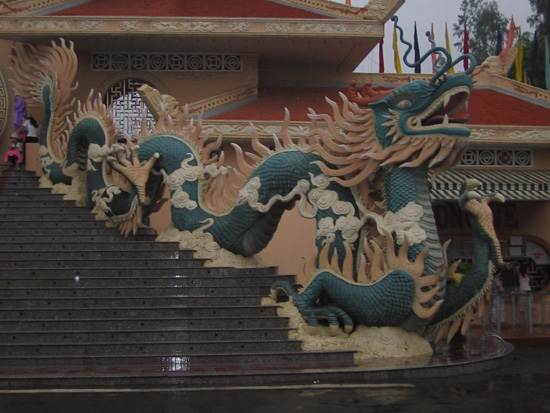 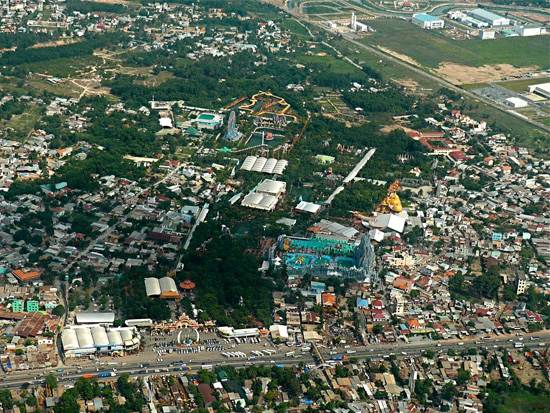 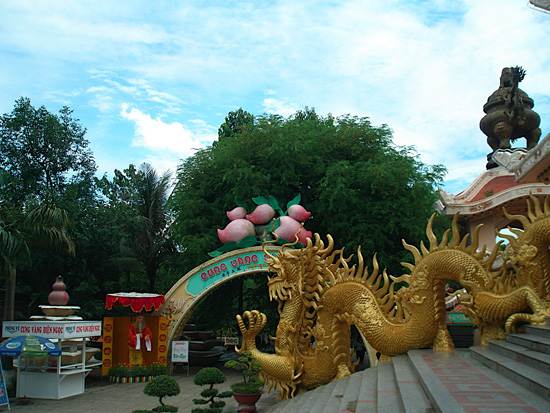 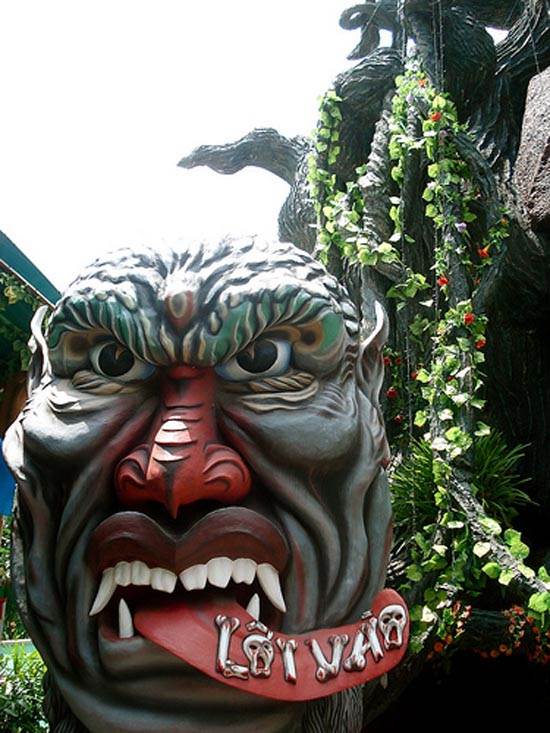 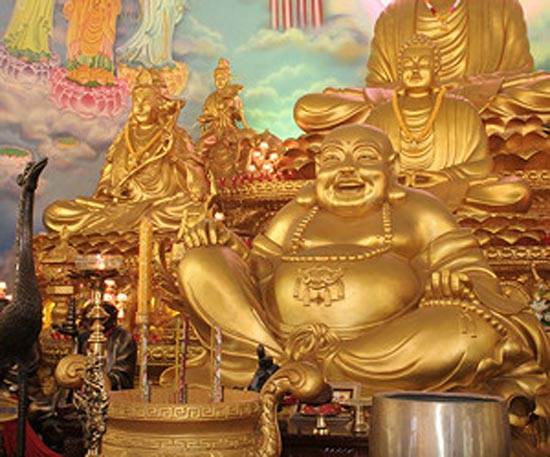 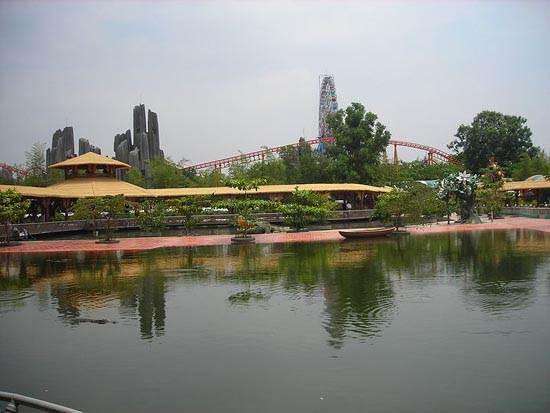 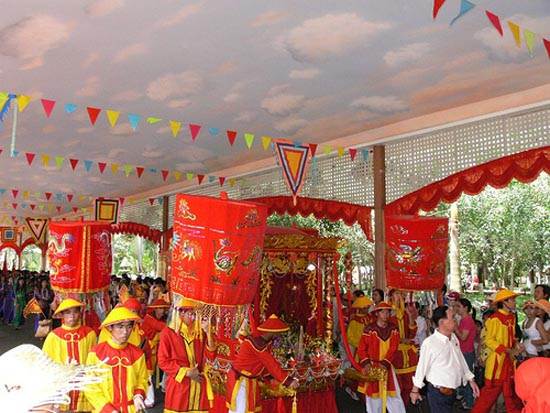 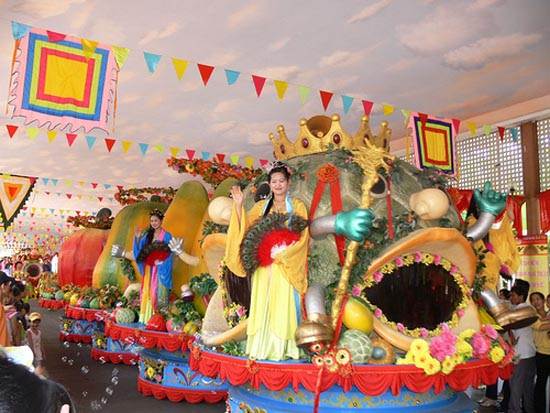 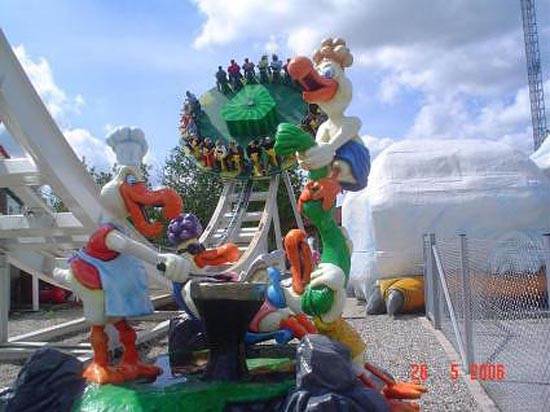 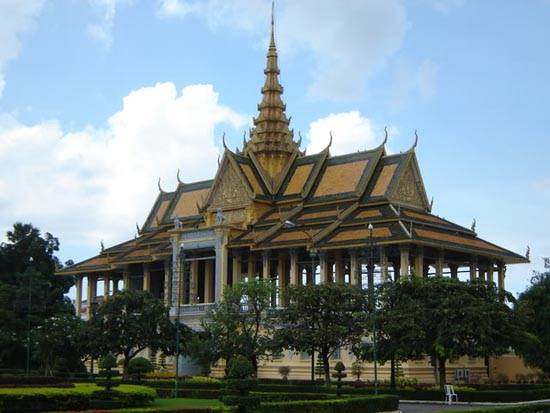 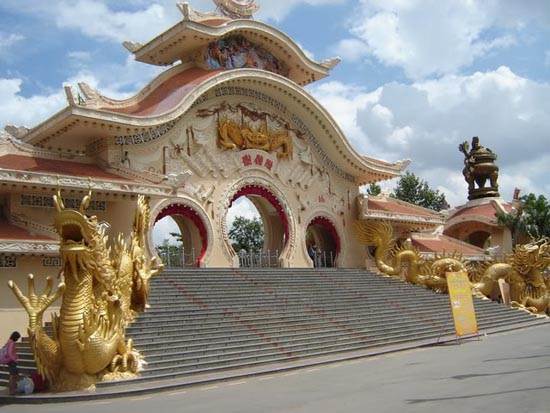 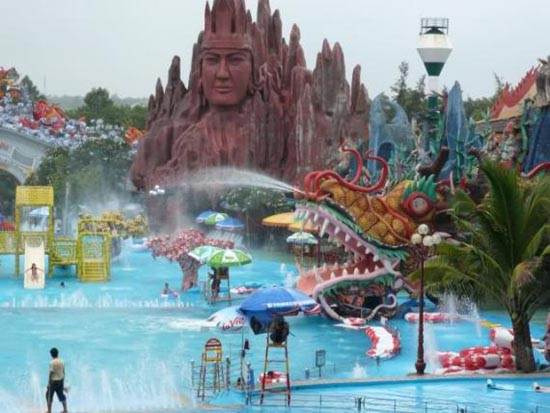 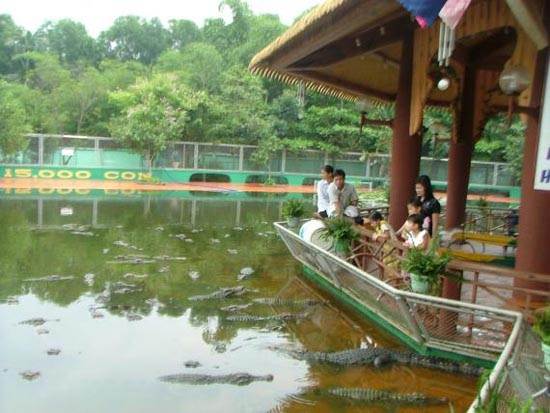 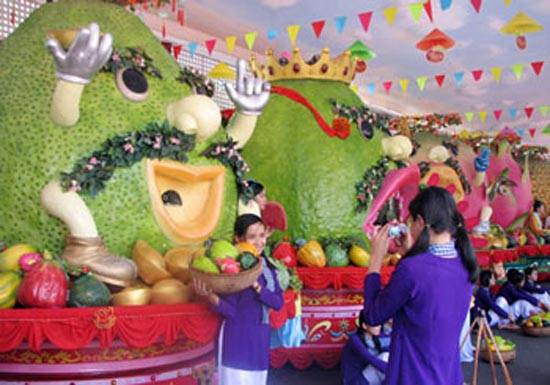 Harmful Effects Of Technology On Children