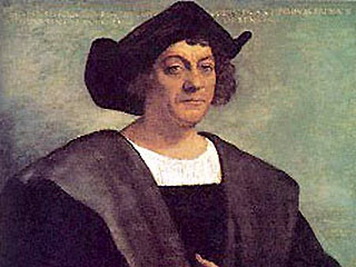 Columbus Day is a U.S. federal holiday to commemorate the arrival of Christopher Columbus to the coasts of the New World on 12 / October 1492. It also celebrates the cultural heritage of Italian Americans, because many scientists believe that Columbus was born in Genoa, Italy. It is also a great opportunity to have a family holiday and some fun with your kids enjoying with them having entertaining crafts and activities. Columbus Day became an annual holiday in the United States since 1937. It was first celebrated on 12 October and then transferred back to the second Monday of the month of October to give workers the opportunity to have a long week end. The Italian immigrants celebrated their Columbus day for the first time on 1866 in New York. San Francisco was the city that built the first review of Italian heritage in the country, dating back to 1860. In some areas, people in the islands where Columbus came down on the coasts, has an alternatives days to the U.S. Columbus Day ( in honor of the indigenous).In California, Berkeley, Sebastopol, Santa Cruz cities replaced Columbus Day with Indigenous Peoples day. South Dakota re-named it to the original American Day holiday, and in Alabama Columbus Day is celebrated with the standard American Indian heritage day Hawaii called this day a day of exploration to commemorate the Polynesian settlers. It is interesting to know that The U.S. Census Bureau estimated the total number of Native American population of about 5 million people.
Have a nice holiday. 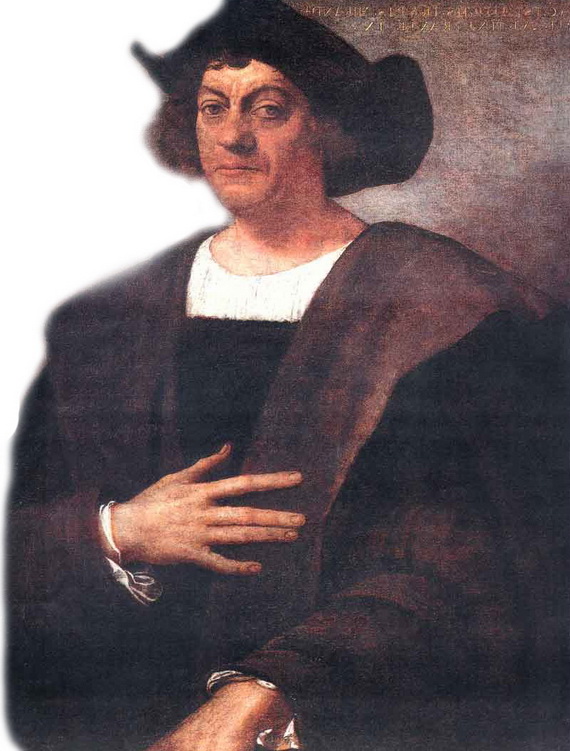 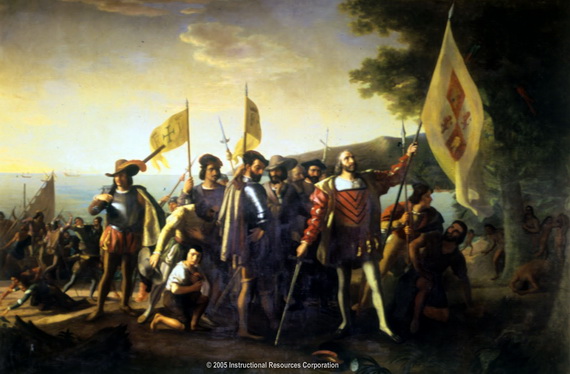 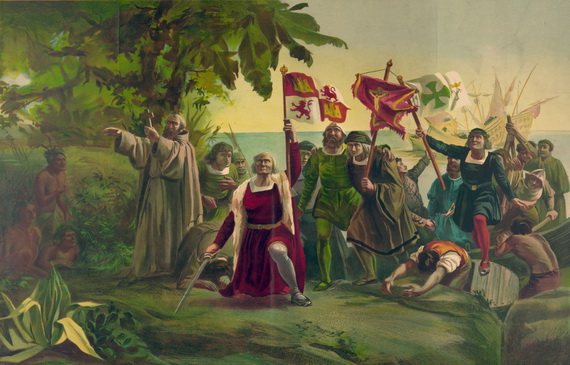 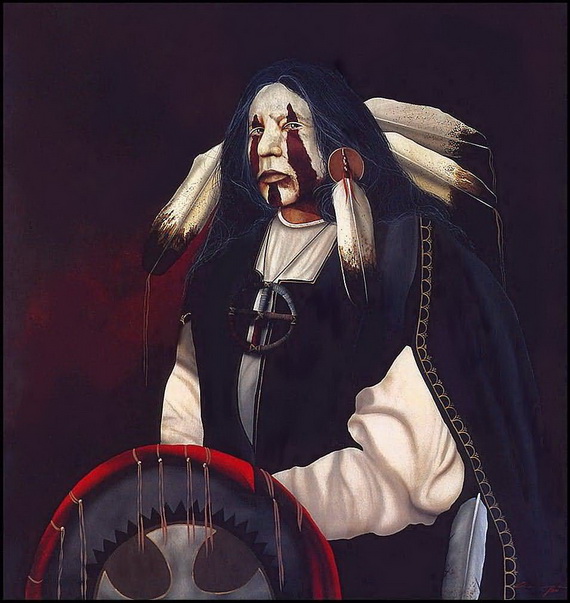 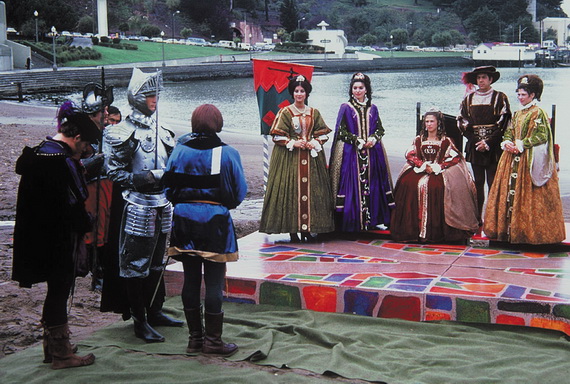 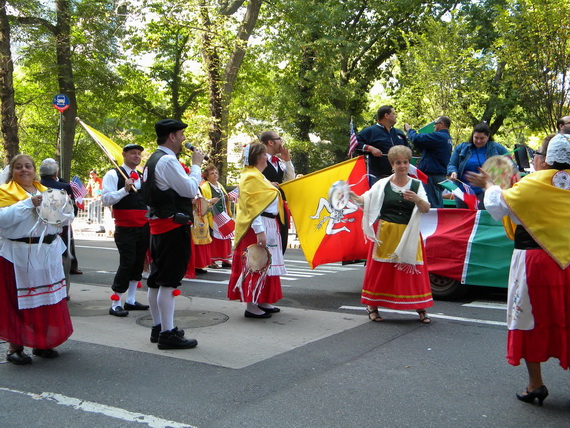 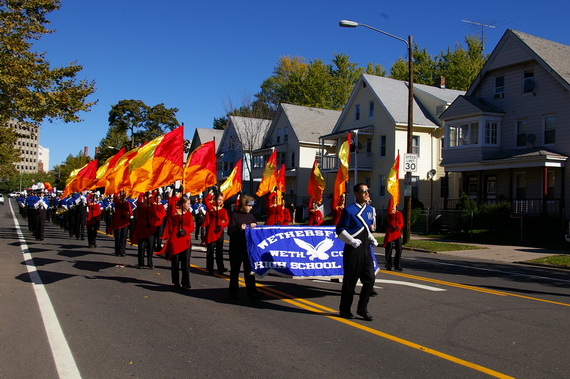 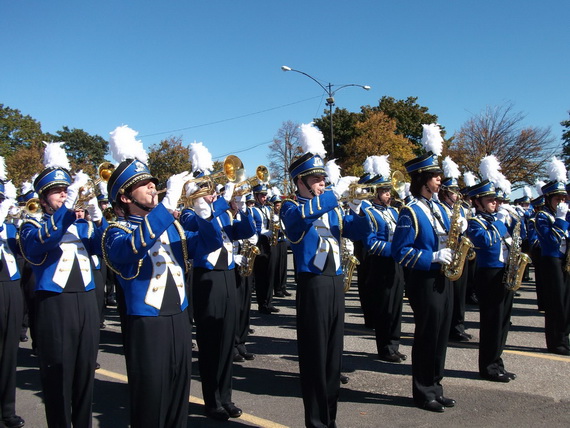 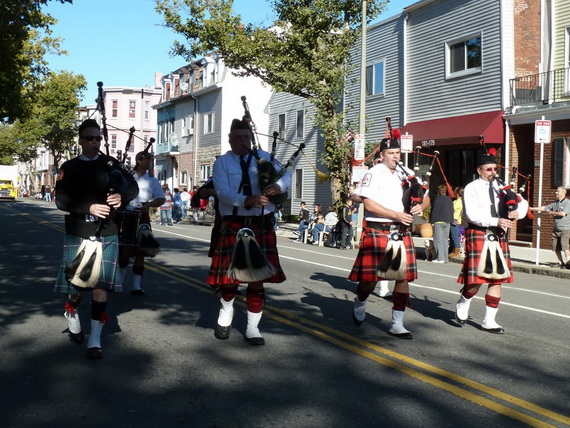 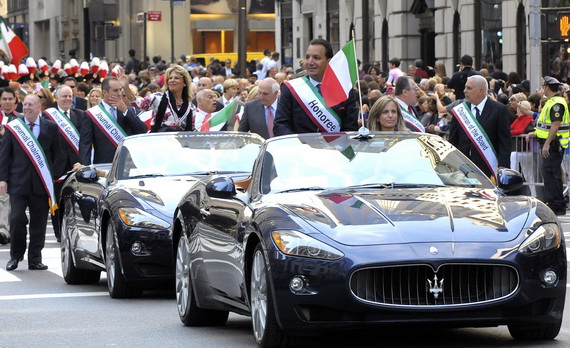 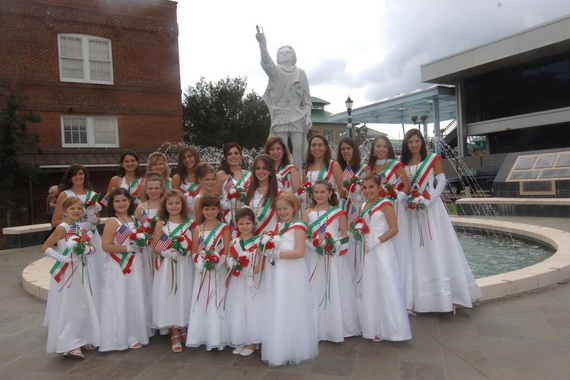