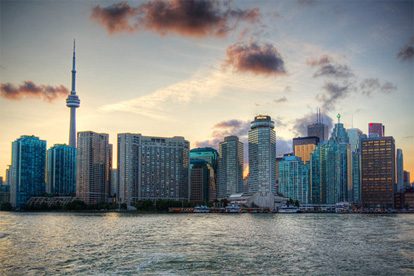 Traveling toToronto, the provincial capital of Ontario and the largest city in Canada, it is said to be one of the most multicultural cities in the world. As Canada’s economic capital, Toronto is considered an alpha world city. Toronto houses the most Canadian corporate headquarters than any other Canadian city and considered one of the world’s top traveling destination. It is the fifth most populous city in North America, half of the city’s population has been born outside of Toronto.

This traveling site Toronto is also called the ‘city of neighborhoods’. Given the fact that most of these neighborhoods are very small, they can be explored on foot. Throughout the city there exist hundreds of small neigh neighborhoods and some larger neigh neighborhoods covering a few square kilometers. In 1615 Etienne Brûlé arrived at the mouth of the Humbert River on a mission for French explorer Samuel de Champlain, This site,became known as Toronto. 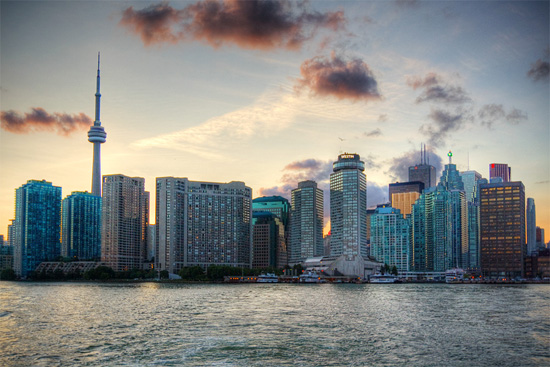 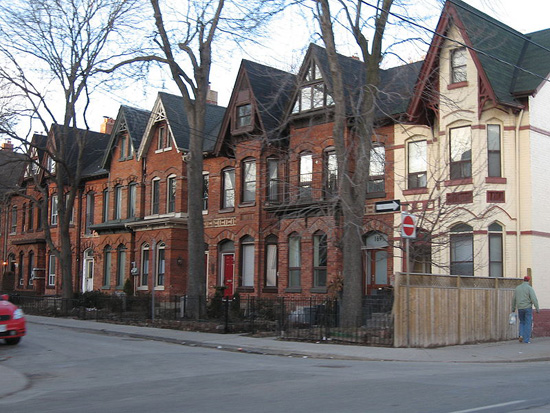 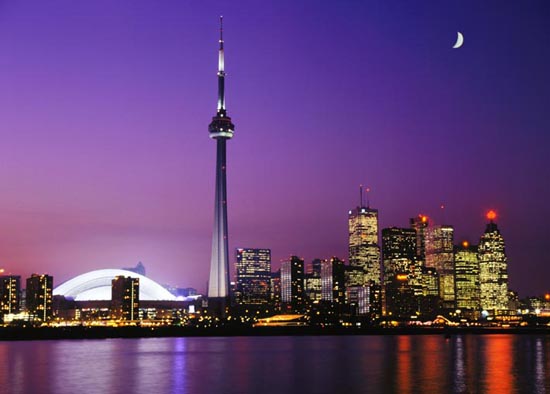 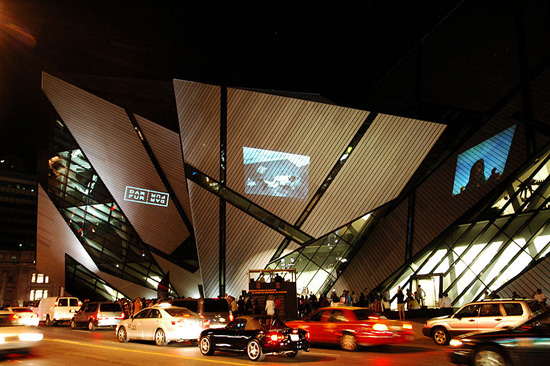 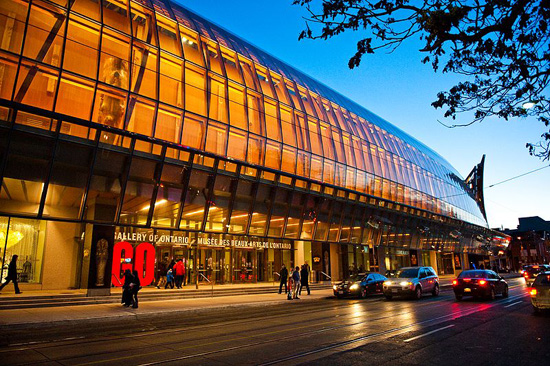 The Art Gallery of Ontario:
The AGO is the 10th largest art museum in North America. The museum was founded in 1900 by a group of private citizens.
Its collection includes more than 68,000 works spanning the 1st century to the present-day, contains a large collection of Canadian, European, African and contemporary artwork. 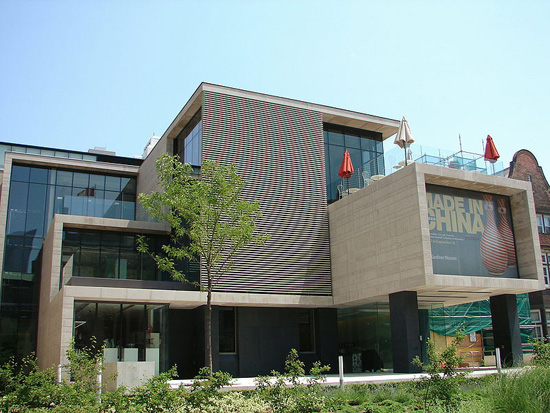 The Gardiner Museum:
The Gardiner Museum of ceramic art is the only museum in Canada entirely devoted to ceramics,and is one of the world’s oldest and most universal forms of art and material culture—ceramics.
The Museum’s collection contains more than 2,900 ceramic works from Asia, the Americas, and Europe. 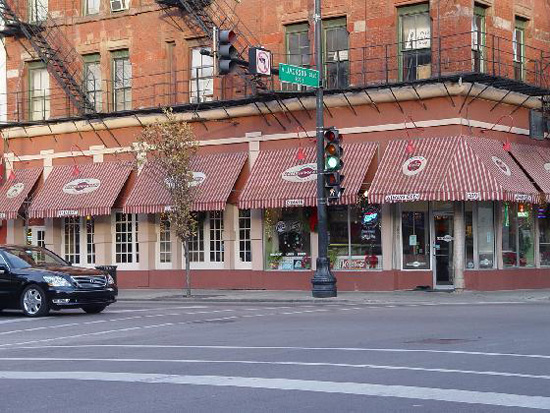 Greektown on the Danforth:
The major attractions of Toronto which boasts one of the highest concentrations of Greek restaurants per kilometre in the world and cultural surroundings.

In the 1970s and 1980s this region was considered to be the largest Greektown in North America.
Greek town is also one of the City’s largest Business Improvement Associations with over 500 members.
It is also home to the annual “Taste of the Danforth” festival. 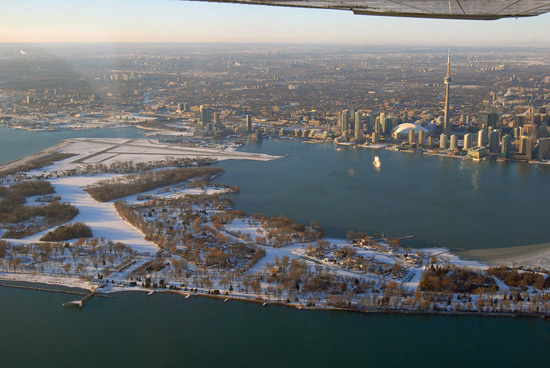 Toronto Islands:
Are a chain of small islands in the city of Toronto,located in Lake Ontario just offshore from the city center.
The Toronto Islands were not always islands but actually a series of continuously moving sand-bars. or littoral drift deposits, originating from the Scarborough Bluffs and carried westward by Lake Ontario currents.
The sand bars were first surveyed in 1792 by the British Navy, but they were well known by native people, who considered them a place of leisure and a traveling relaxation site. 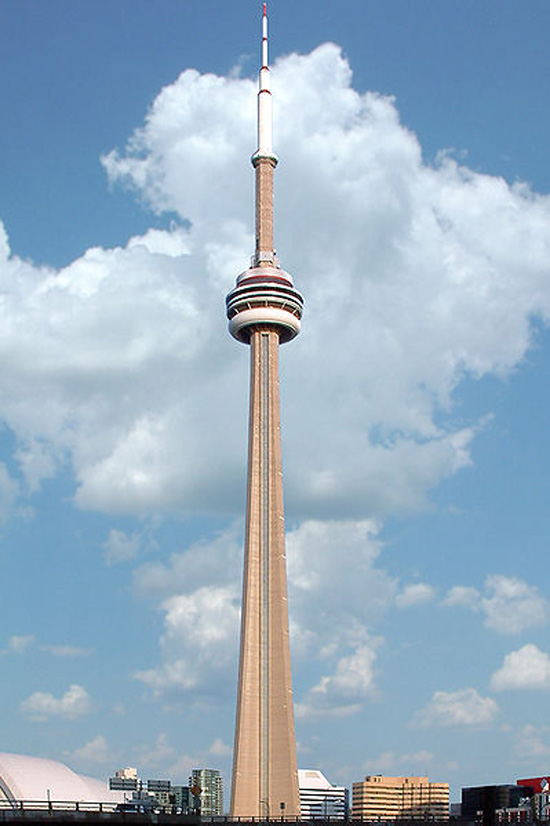 CN Tower:
Stood as the tallest free-standing land structure in the world in 1976, at 553 metres (1,814 ft) and world’s tallest tower. To the surprise of its creators, the tower held the world record for over 30 years. 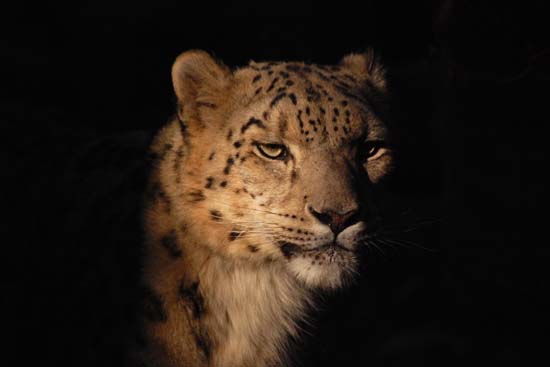 Toronto Zoo:
One of the largest in the world, opened August 15, 1974 is home to over 5,000 animals representing over 460 distinct species. 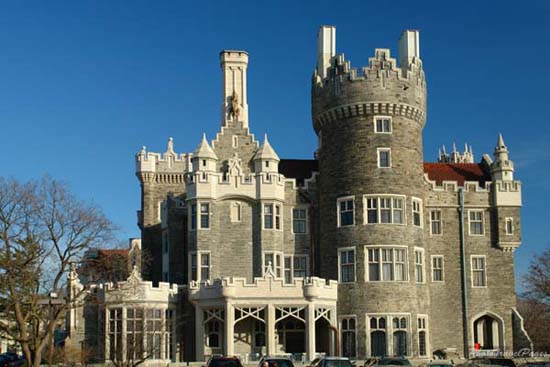 Casa Loma.:
was home to Canadian financier Sir Henry Pellatt. Now isa museum and landmark This castle is a veritable maze, with its secret passages, towers, stables, and even a tunnel measuring 800ft. 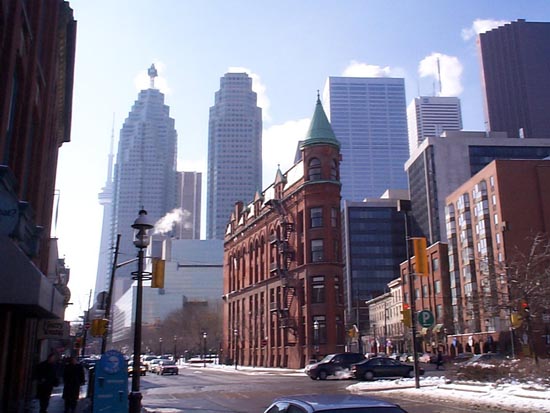 “Toronto is like New York, a nonstop adventure for the willing tourist, from the top of the CN Tower to as far as the eye can see. 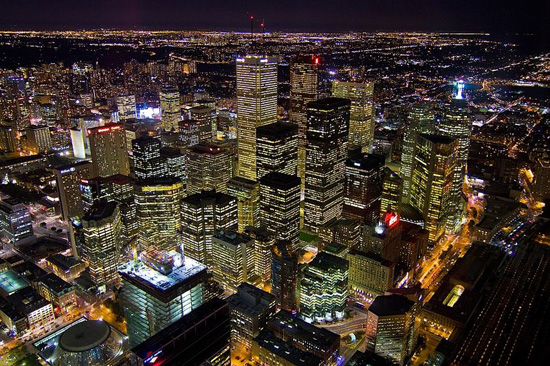 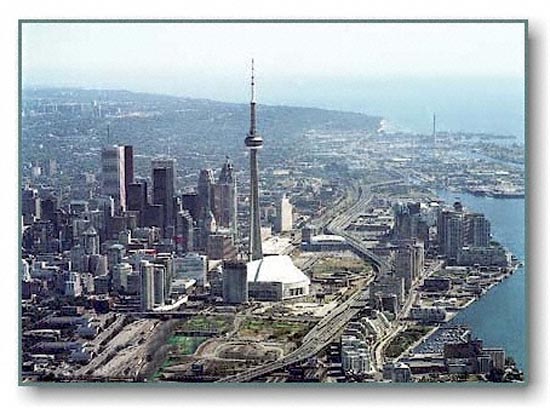 Basilica of Our Lady of Guadalupe, Mexico’s Utmost Religious Center