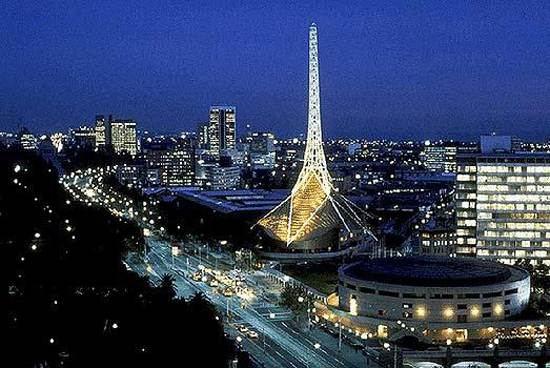 Traveling to Madrid, the capital of Spain and is also the country’s largest city .Located in the geographical center of Spain. The city is famous for its cultural history, and some of the best nightlife in the world. Madrid appeared in history in the 9th century AD, when the Ottoman Sultan Mehmet I arrived and built a palace, a mosque (Madrid’s first mosque which became now The site of Almudena Cathedral ) and a citadel there.

Madrid’s modern name came from the Nearby River  Manzanares, which  the Turks called  al-Magrit meaning (“source of water”). The heavy influence of the religious life and the architecture of Madrid is palpable,and could be seen as Numerous churches dot the entire city. 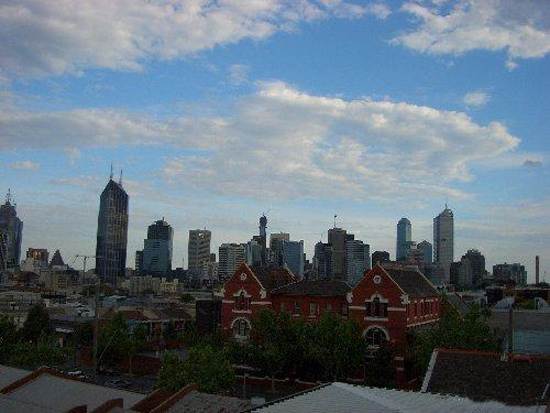 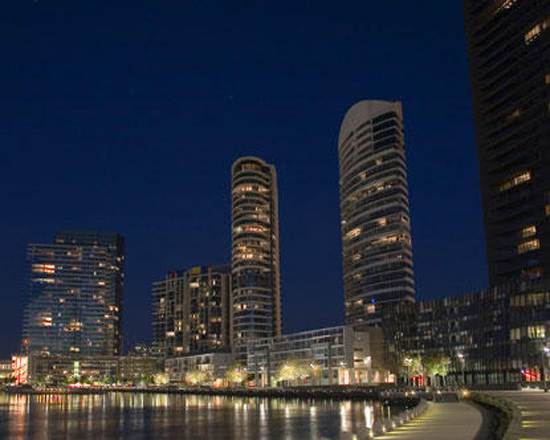 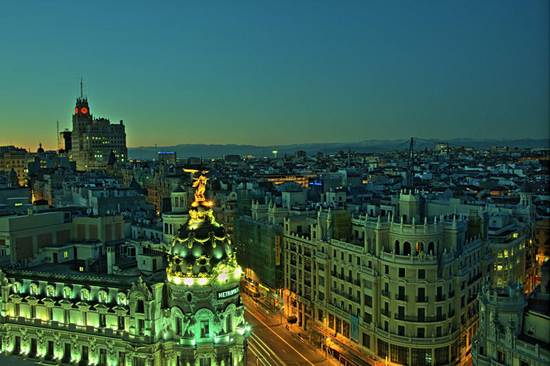 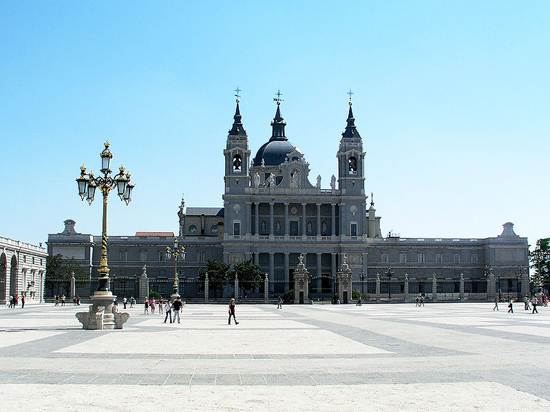 This traveling site on which Almudena Cathedral now stands was originally occupied by Madrid’s first mosque, then by a church, Santa María de la Almudena. 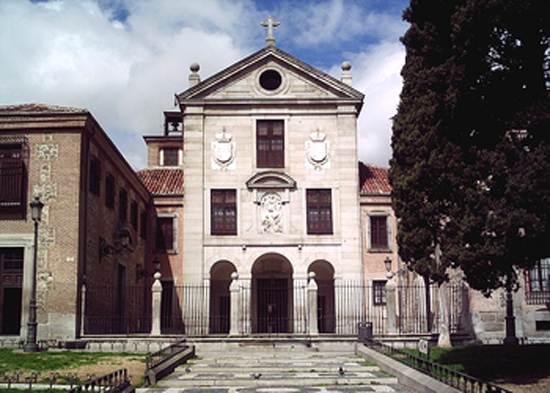 Monasterio de la Encarnación:
The monastery is still active and the most interesting is that it contains a fascinating relics room that includes the miraculous blood of saint Pantaleon, which is kept in a glass orb. Every year on July 26, the evening of his feast day, the blood is said to miraculously liquefy. If it does not, then disaster is sure to follow. 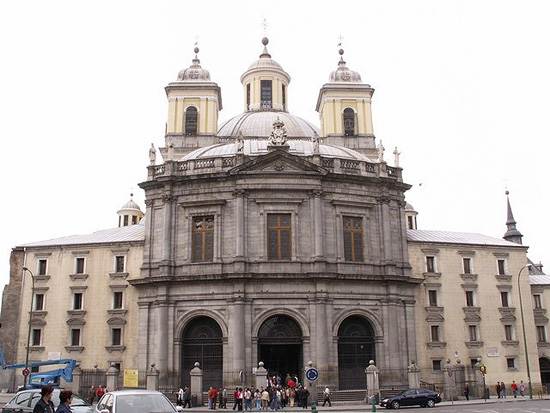 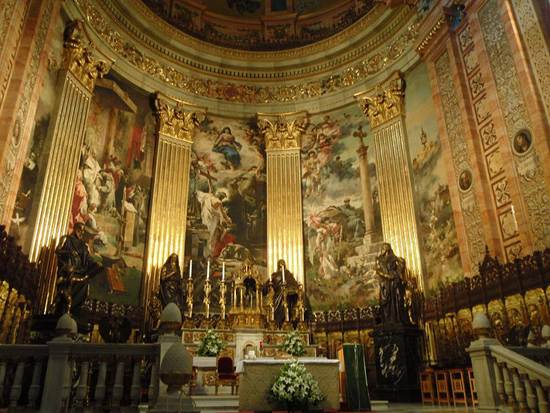 San Francisco el Grande:
This 18th-century Franciscan church is the largest dome in Spain. The church contains paintings by Zurbarán and Francisco Goya. 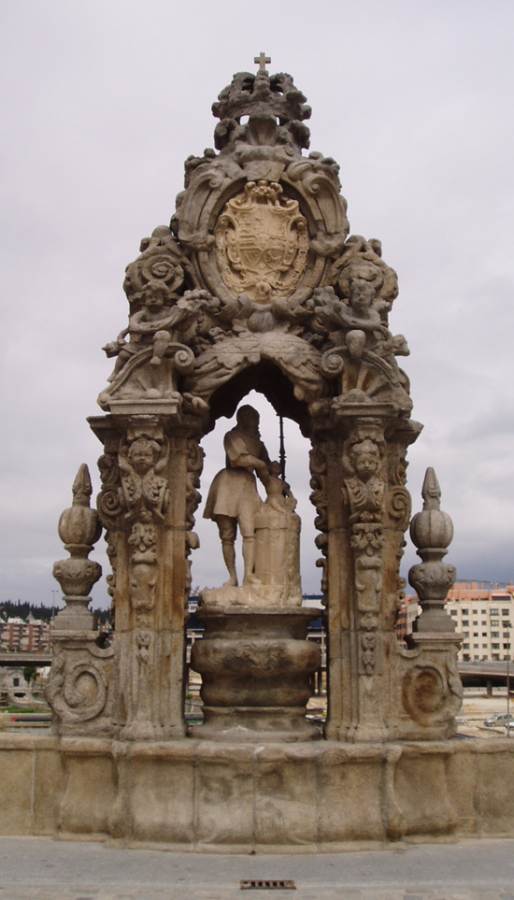 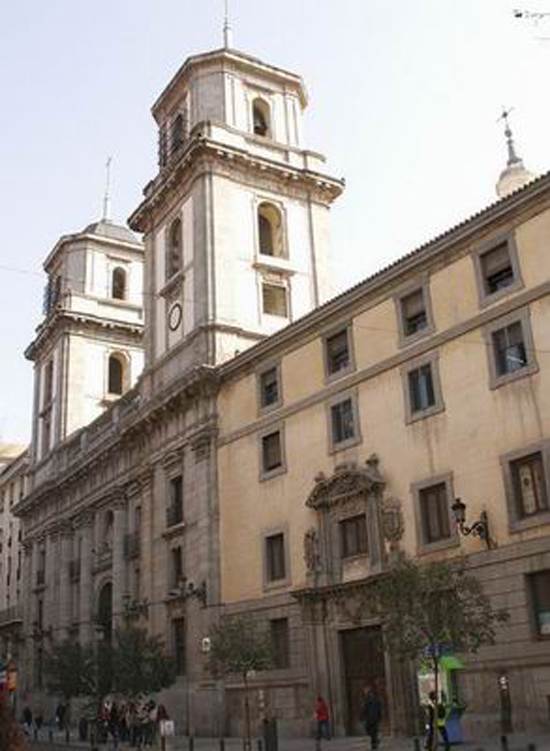 Built in the 17th century, this Jesuit Baroque church contains the remains of Madrid’s patron saint, San Isidro, and his wife, Santa María de la Cabeza. Was designed in 1620 by the architect Pedro Sánchez. 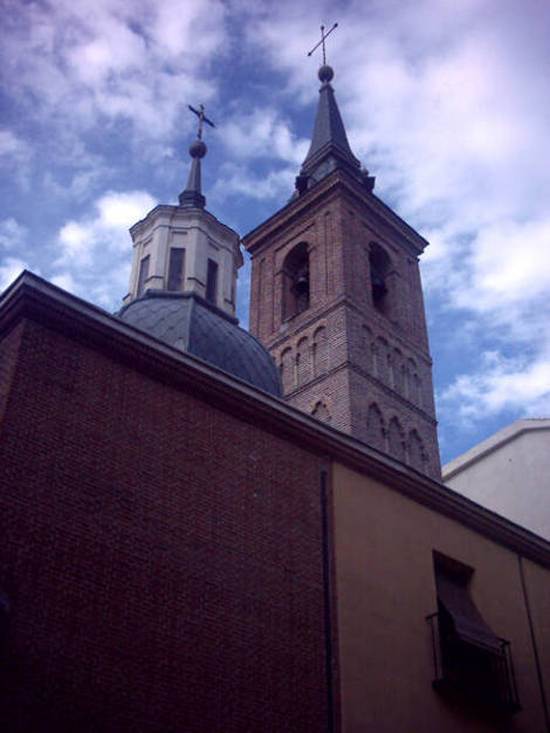 San Nicolás de los Servitas:
The oldest church in Madrid (13th century). Its bell tower is the oldest structure in the city (12th century) and may have been part of a mosque, Since inside the church some details of the Islamic history (of early Madrid.) 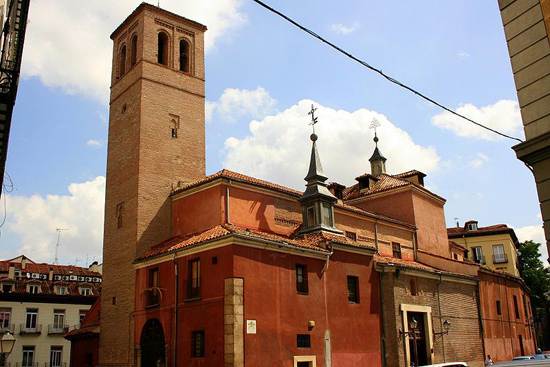 Madrid’s second oldest church. The initial structure was built in the 14th century. New facade and portals added in the 17th and 19th centuries. The church contains the tombs of Kings Alfonso I of Asturias and Ramiro II of León. 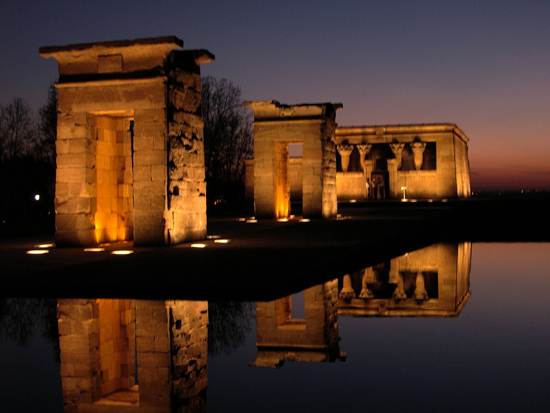 Templo de Debod
This Egyptian temple dates from the 2nd century BC and was brought to Madrid in 1971. Donated by the Egyptian government and now surrounded by a still water moat on the side of a central hillside.

Madrid is full of other attraction:

One of the most popular traveling tourist attractions in the city of Madrid is the Palacio Real. 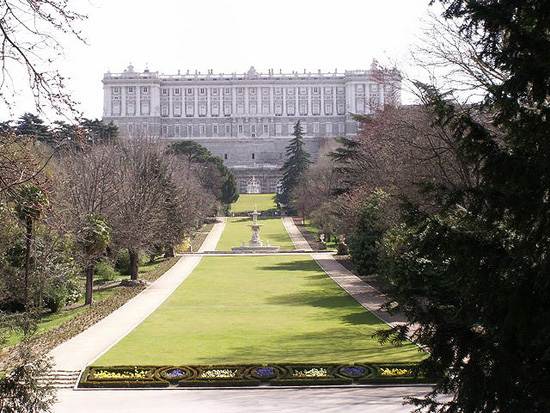 The Palace houses the Royal Amory:

The Armory is a collection of weapons and armors from the medieval times. The Palace also has a pharmacy-of-sorts,( Pharmacia), used in Spain in the early times. The museums of Madrid are also worth a visit. 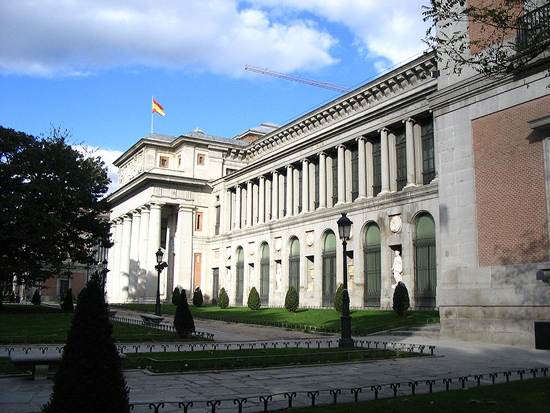 The Golden Museum Triangle:
Is located in Madrid, near the Atocha train and metro stations, at the southern end so-called Golden Triangle of Art).The first point of this triangle is the Museo Del Prado a museum and art gallery one of the world’s finest collections of European art, from the 12th century to the early 19th century. Collection of classical art in Madrid Goya, Caravaggio, Van Dyck, and El Greco. 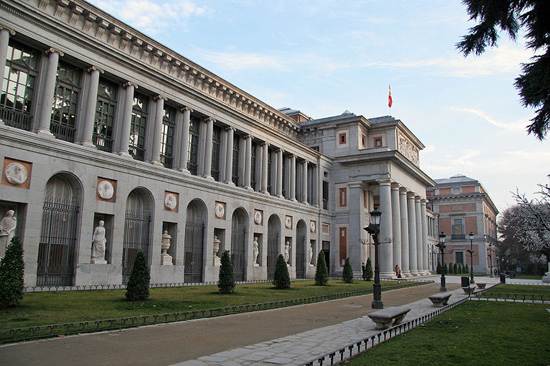 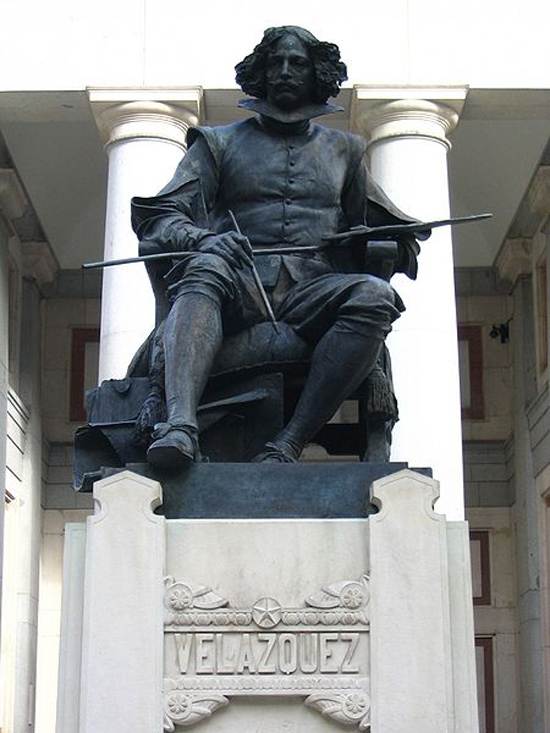 One of the main promenade entrances to the Prado is dominated by this bronze statue of Diego Velázquez.

Here are some of the collection: 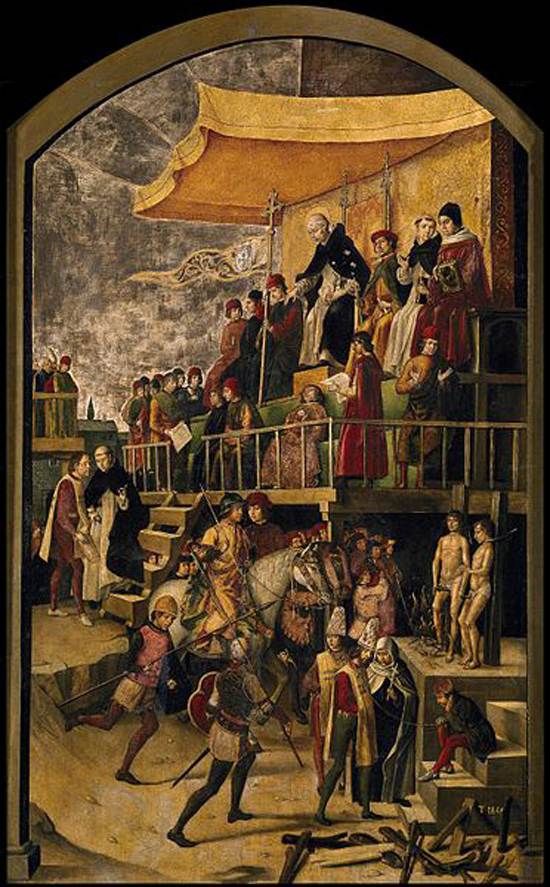 Saint Dominic Presiding over an Auto-da-fe, by Pedro Berruguete (1475). 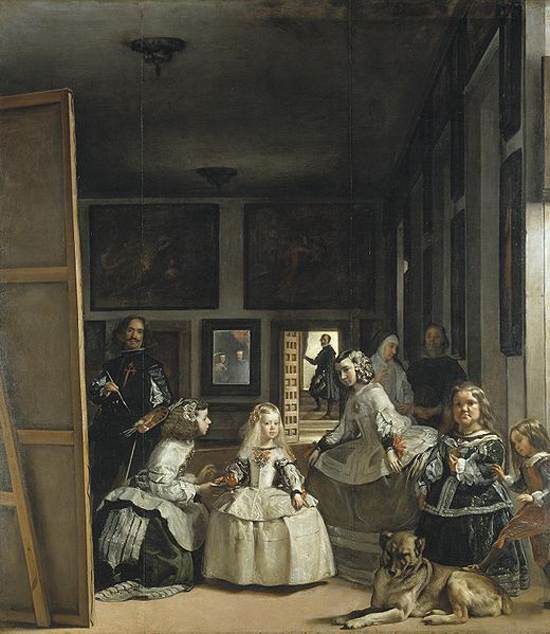 Las Meninas, by Diego Velázquez, is the museum’s most famous work of art. 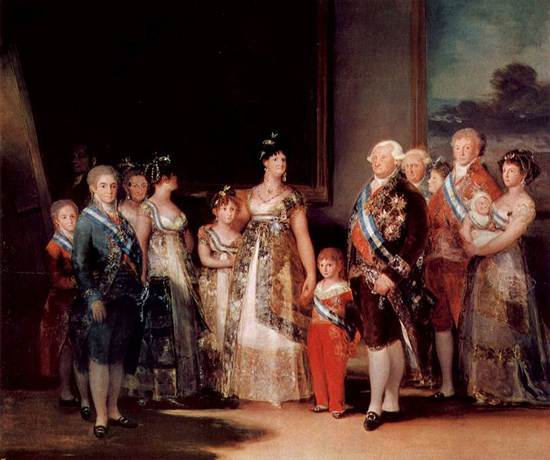 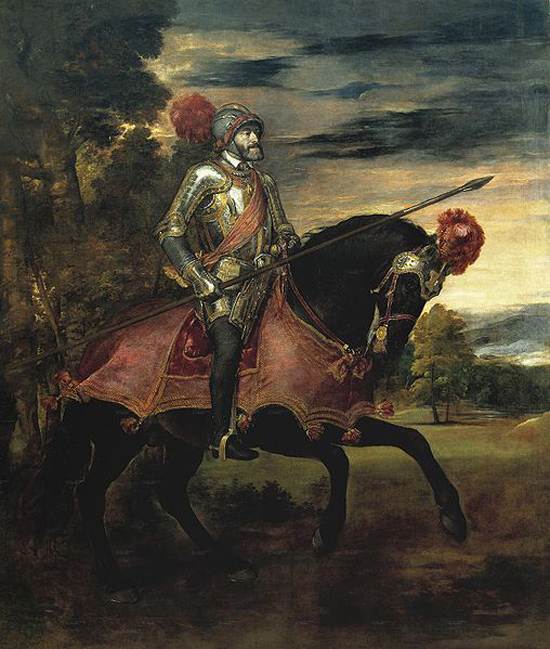 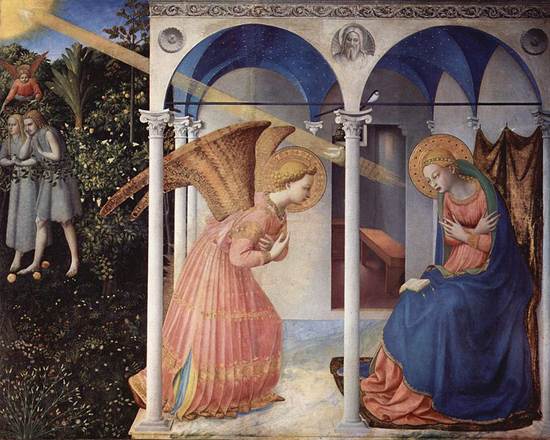 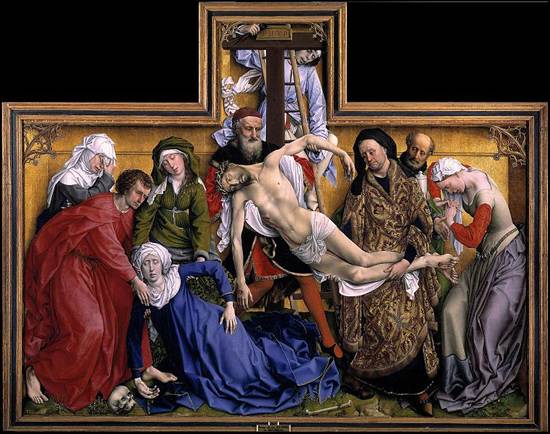 Descent of Christ from the Cross, by Rogier van der Weyden (1435) 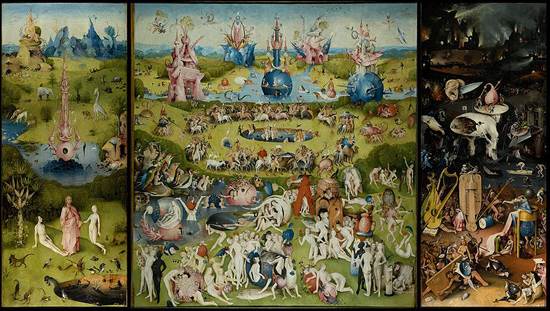 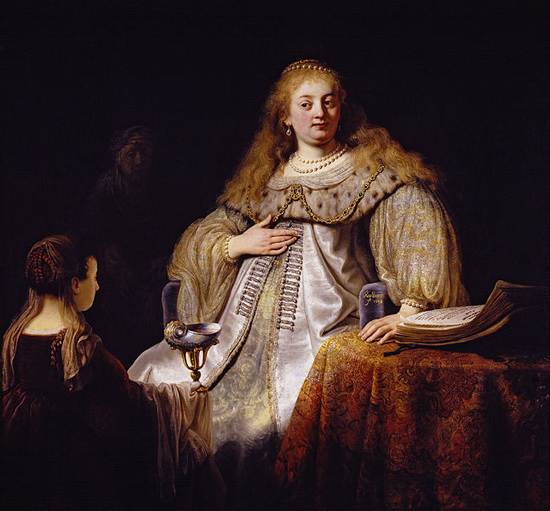 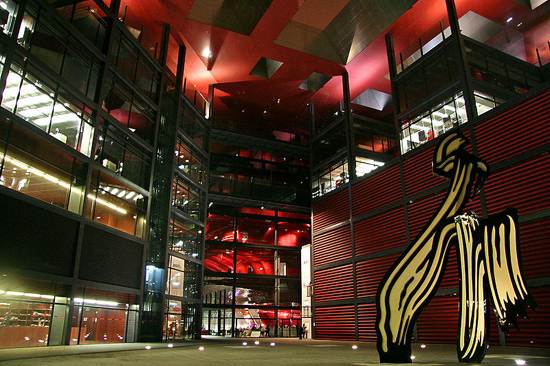 The second point of this triangle is Reina Sofia national Museum and Art Center :
The official name of Spain’s national museum. It is famous for its collections of Picasso’s works,has works of artists such as Dali, Bacon, and Kandinsky. It also hosts a free-access library specializing in art, with a collection of over 100,000 books, over 3,500 sound recordings and almost 1,000 videos. 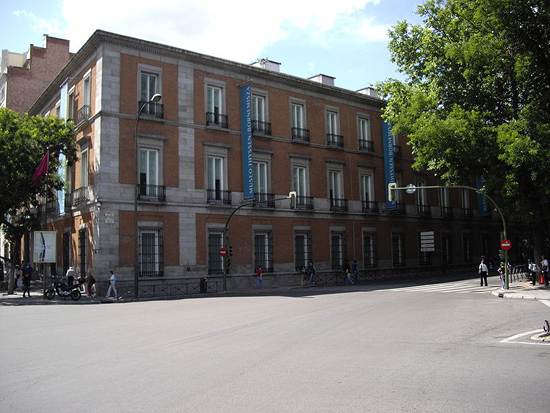 The third point of this museum triangle is the Thyssen-Bornemisza Museum of Art:
This museum is home the by artists works like Claude Monet, Auguste Renoir, Edgar Degas and Vincent Van Gogh Goya, PicassoPiet Mondrian and Edward Hopper. 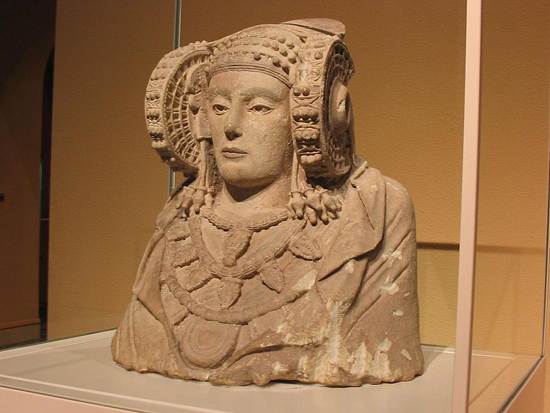 There is also the National Archeology Museum is a must. The museum holds a collection of numerous archeological finds from all across this region. 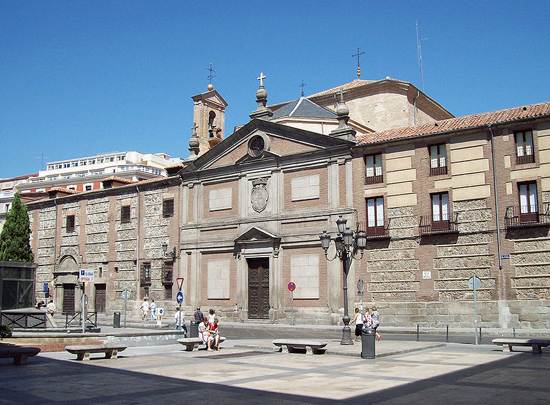 Monasterio de las Descalzas Reales:
Was founded in 1559 by Joan of Austria and is now a museum of the treasures.
Was opened to the publc as a museum in 1960.
In 1985, the European Council rated it “Museum of the Year.”