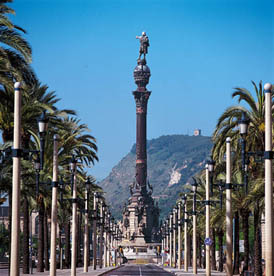 Traveling to Spain, Barcelona the city of infectious high spirits and never-ending vitality. Barcelona is the capital of the region of Catalonia and the second largest city in Spain.  Situated on the northeast coast of Spain not far from the French border. The city of Barcelona is one of the major traveling destinations of the world. Barcelona is an important cultural center Known for its rich cultural heritage. Barcelona’s magnificent architecture is dominated by the work of the great Antonio Gaudi and Lluís Domènech Montaner that have been designated UNESCO World Heritage Sites. Barcelona was originally founded as a Roman city was known as Barcino. Barcelona became the capital of the Counts of Barcelona. After merging with the Kingdom of Aragon, it became one of the most important cities of the Crown of Aragon. 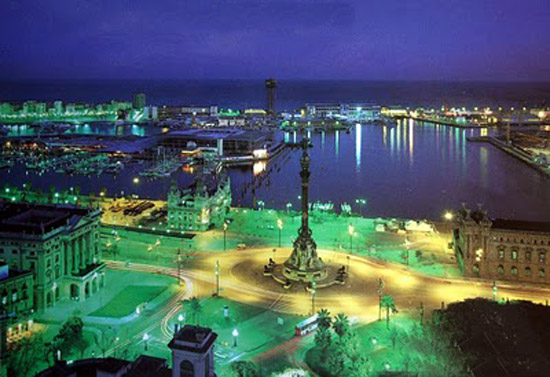 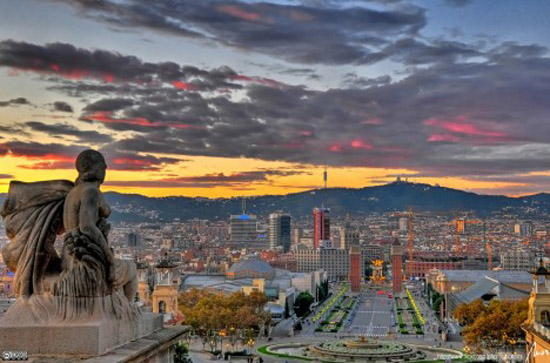 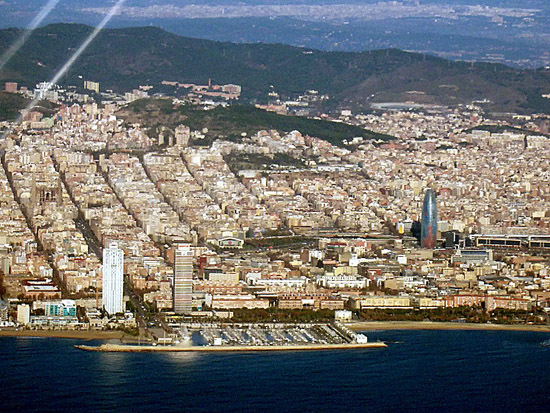 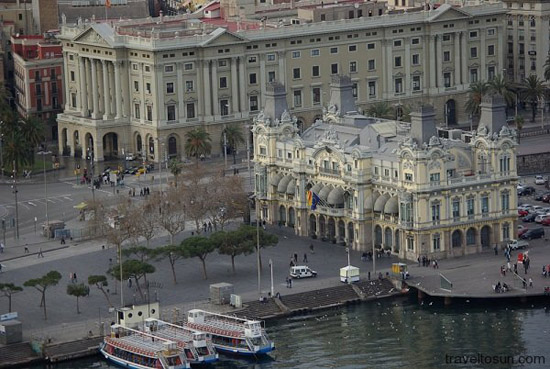 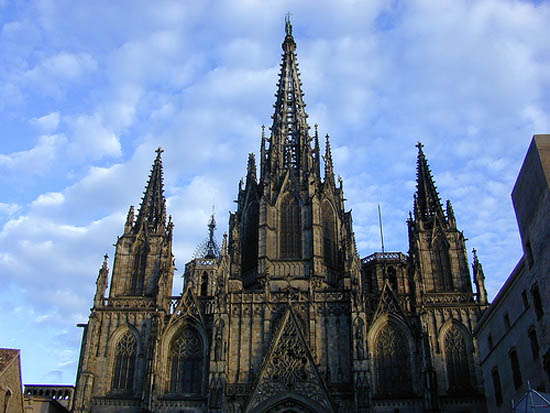 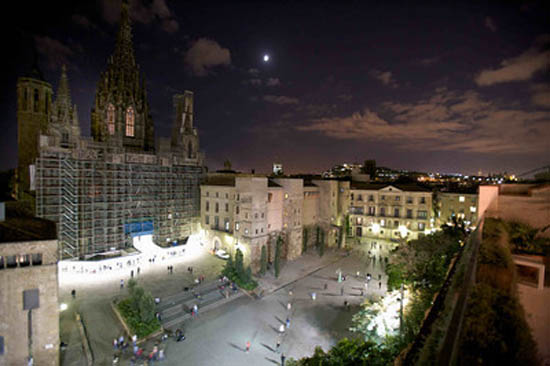 Barcelona Cathedral (La Seu):
Has always been the spiritual center of Barcelona. The church was named after Barcelona’s patron saint Eulalia.
First there was a Roman temple still has some parts of Romanesque style, then a mosque, and then a church.
Construction on the present cathedral began in was constructed from the year of 1298 under King Jaume II till 1890 (Due to civil wars and the black death which hit the city several times, the construction only progressed slowly ). 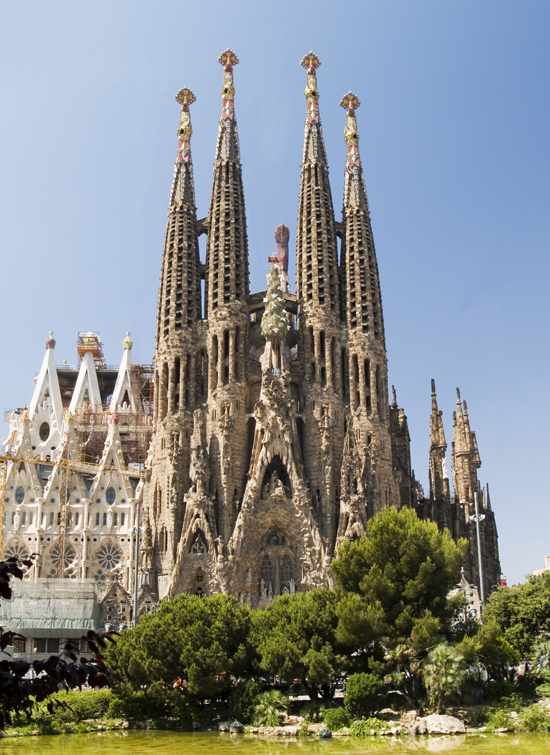 La Sagrada Família:
The Temple Expiatori de la Sagrada Família is a magnificent basilica designed by celebrated Art Nouveau architect Antoni Gaudi. . And it is not yet finished! Begun in 1882, with estimated completion in 2026. It is Barcelona’s most important landmark.

Casa-Museu Gaudi:
The Casa-Museu Gaudí was built in 1904 as a show house in the Park Güell which was originally designed as a garden-city in Barcelona.
In his later years, Gaudi lived with his niece in this pink house that looks like something straight out of a fairy tale. The rooms in the house are themed, containing some of his personal objects.furniture, drawing, mementoes and portraits made by Gaudi himself. 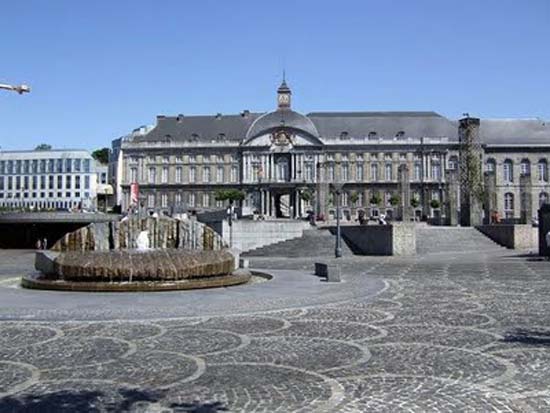 Bishop’s Palace:
A new structure begun in 1889 to replace the original palace, which had been destroyed by a fire 1887, in , the Bishop’s Palace had a storied history during the late 19th and early 20th centuries. It was constructed with elements of Gothic and Italian Renaissance. The palace was the home of the Prince Bishop of Liège, Gaudi abandoned the work after the Bishop Juan Bautista Grau  Vallespinós died, and the palace was not occupied until 1961. 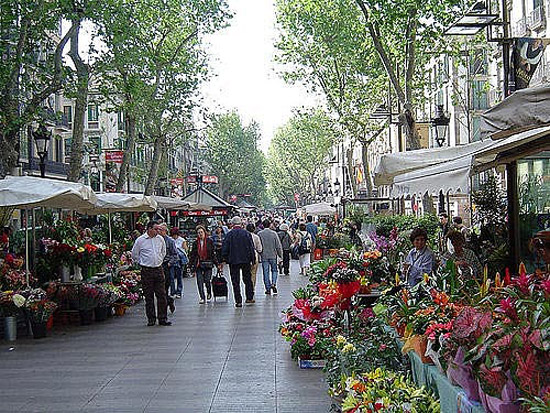 Las Ramblas:
A street of dreams, a street of action, a street of reputation about 1.5 kilometers long,. All of these traveling descriptions, La Rambla is the most famous street in Barcelona. The wide boulevard connects the Plaça de Catalunya, a busy square, to the Monument a Colom, a tall column erected in honor of Christoffel Columbus. 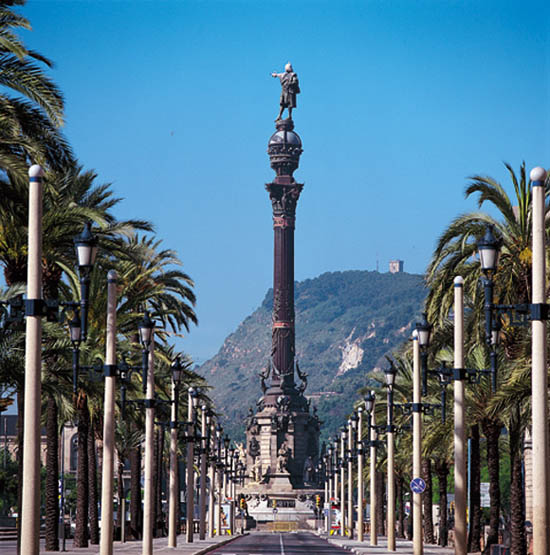 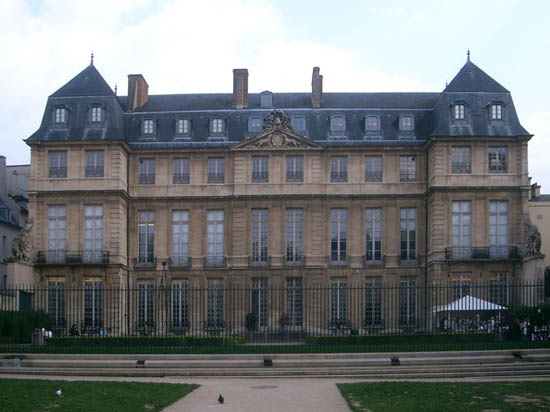 Picasso Museum:
Picasso Museum first opened in 1963.
Pablo Ruiz Picasso lived in Barcelona as a teenager, and the city’s tribute to the artistic genius contains more than 3,800 works in its permanent collection.
This museum is dedicated to the work of legendary painter Pablo Picasso, showcasing over three thousand paintings, sculptures and drawings. 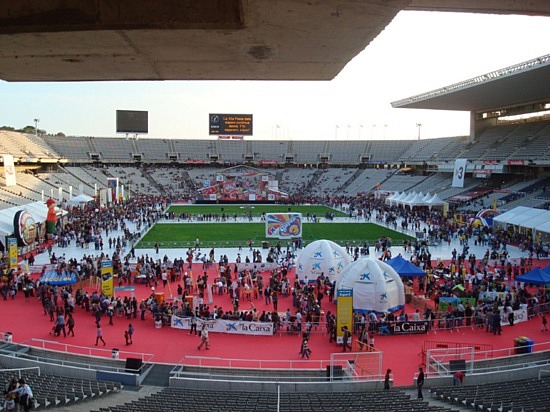 Olympic Stadium:
The city is well known in recent times for the 1992 Summer Olympics.
An event that was a marker in its history that changed this city forever , is still a thriving athletic venue.
Is also used for large musical and other cultural events. The headquarters of the Union for the Mediterranean are located in Barcelona. 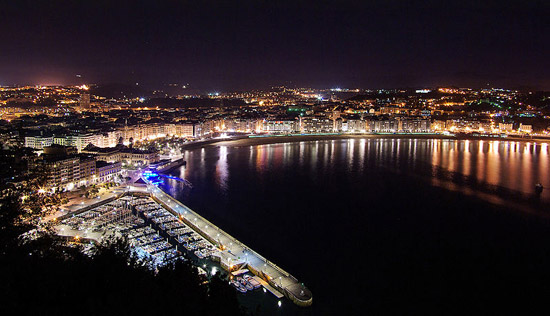 In all this, Barcelona has seven beaches, totaling 4.5 km (2.8 mi) of coastline. But the largest, oldest and most famous are, Sant Sebastia and Barceloneta are few of the most frequented beaches of the city. 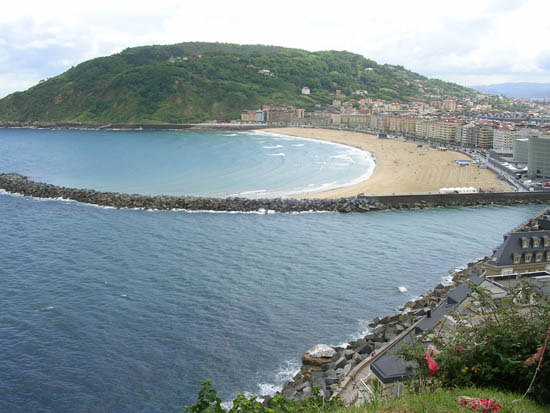 Sant Sebastia:
It is a very popular tourist destination and has some very pretty beaches. San Sebastian has 3 beaches – the Concha, Ondarretta and Zurriola.
The Concha and Ondarretta are the best for swimming and spending a day at the seaside while the Zurriola beach is popular with surfers who can be seen there throughout the year. 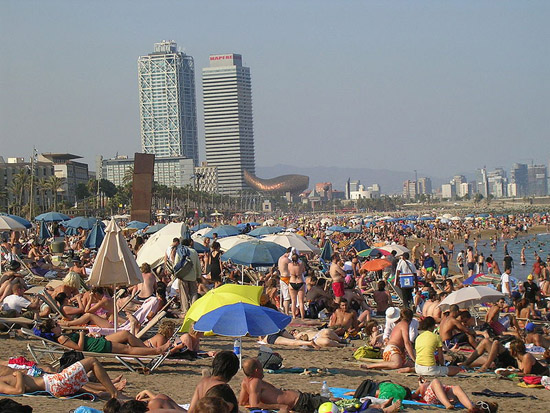 Barceloneta:
Barceloneta is the first the most popular beach in Barcelona beaches and can therefore get quite busy during the summer months. It is an artificial beach and I have been reliably informed that the sand is a mixture of real sand and concrete and one of the world’s top traveling destination. 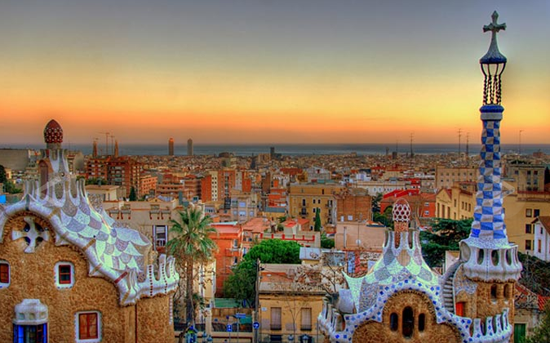 Barcelona’s parks Park Guell:
Is a garden complex with architectural elements situated on the hill of el Carmel in the Gràcia district of Barcelona, designed by Antoni Gaudi is a must-visit, built in the years 1900 to 1914. It is part of the UNESCO World Heritage Site . 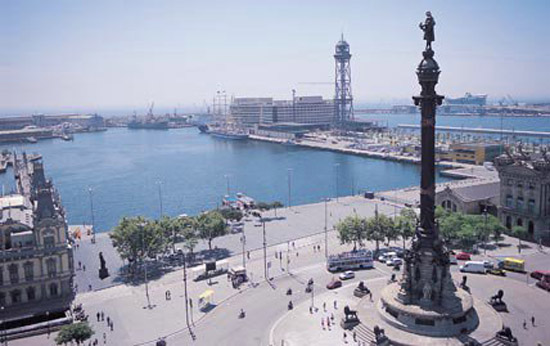 Barcelona, more than just a single city, is really a collection of multi-faceted and diverse cities,with a popular holiday destination.