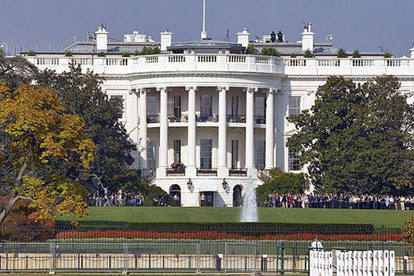 Traveling to Washington, D.C. is the capital of the United States of America which  is located in the District of Columbia, and commonly referred to as Washington, the District, or simply D.C. . Columbia” refers to Christopher Columbus. Washington, the District of Columbia is not a state, nor is it part of any state. It is a unique “federal district” created specifically to be the seat of government. In its 200 years as the nation’s capital. This traveling site located on the banks of the river Potomac and is bordered by Virginia and Maryland. Washington, D.C. was founded on July 16, 1790. President George Washington chose the site as the future capital of the USA in 1791 became the nation’s capital on June 11, 1800 The first President to live in Washington D.C. was John Adams; his family moved there in 1800. 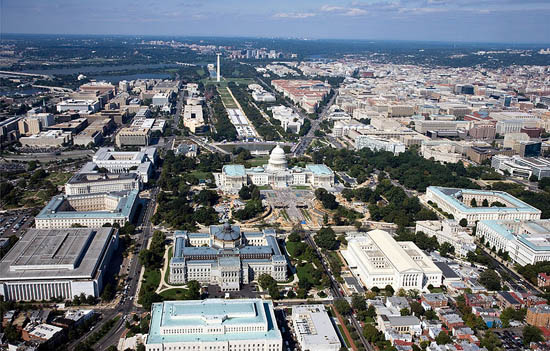 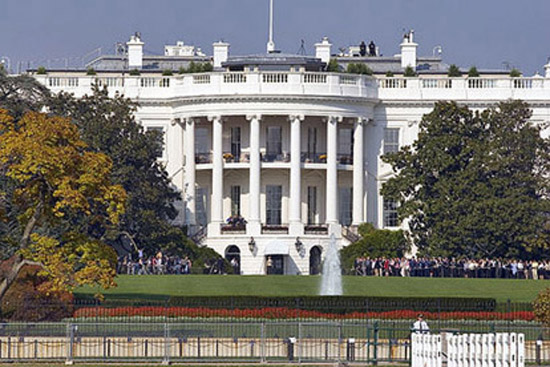 Possibly the most famous residential landmark in the world, has been the residence of the US president and family, the seat of executive power, and a working office building for over 200 years. 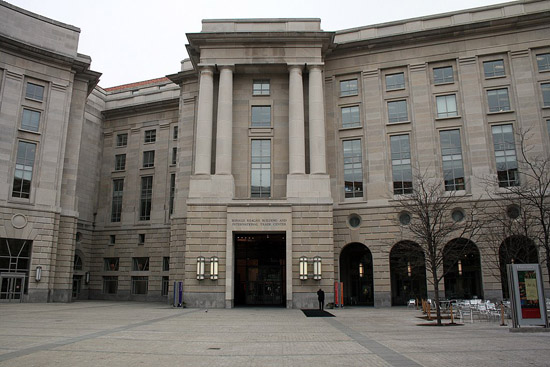 Holds the largest collection of historic aircraft and spacecraft in the world. It is a vital center for research into the history, science, and technology of aviation and space flight. 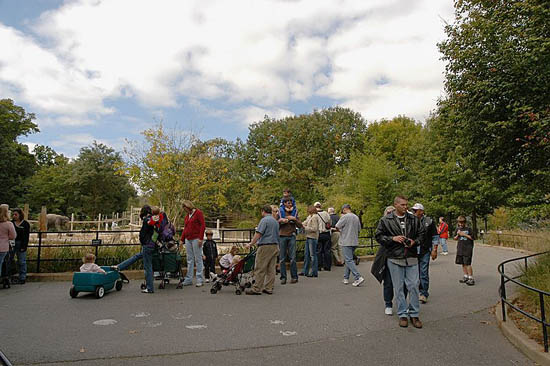 One of the oldest zoos in the United States, Founded in 1889. home to more than 400 different species of animals. Many of them rare and/or endangered.

The animals in Washington DC’s zoo are housed in large ,open enclosures – simulations of their natural habitats and are close enough to be clearly observed along easy-to-follow paths. 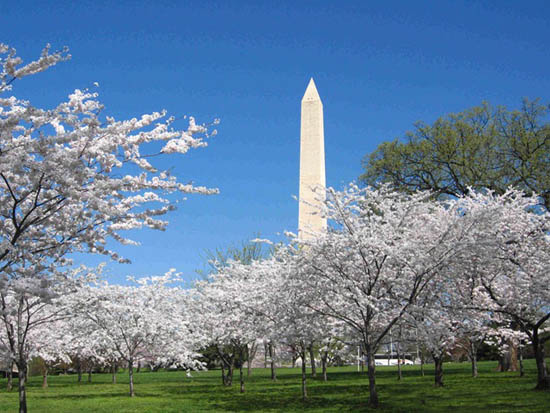 This spire is the dominant feature on the city skyline, 555ft high and gleaming in its marble cladding. One of the tallest freestanding masonry constructions in the world, built between 1848 and 1884 and one of the world’s top traveling destination. 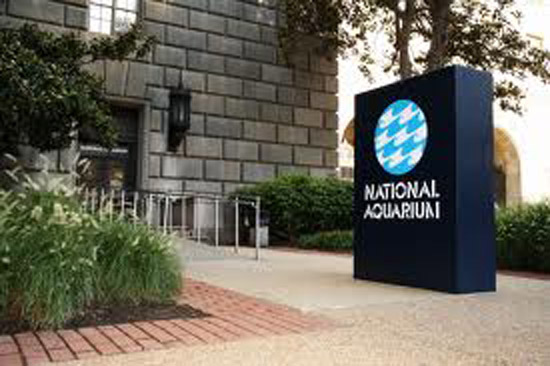 The aquarium houses 300 specimens in its glass tank, and provides easy-to-understand informative material about freshwater habitats, the oceans, and the marine life they support. 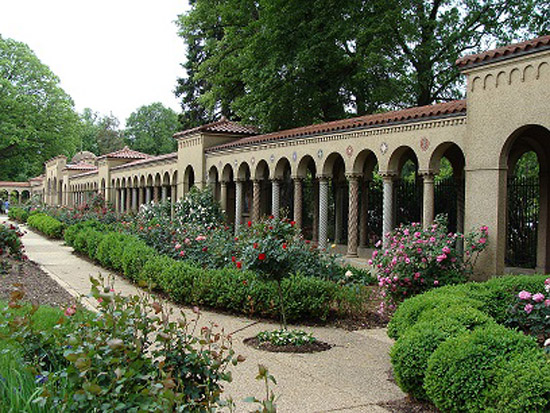 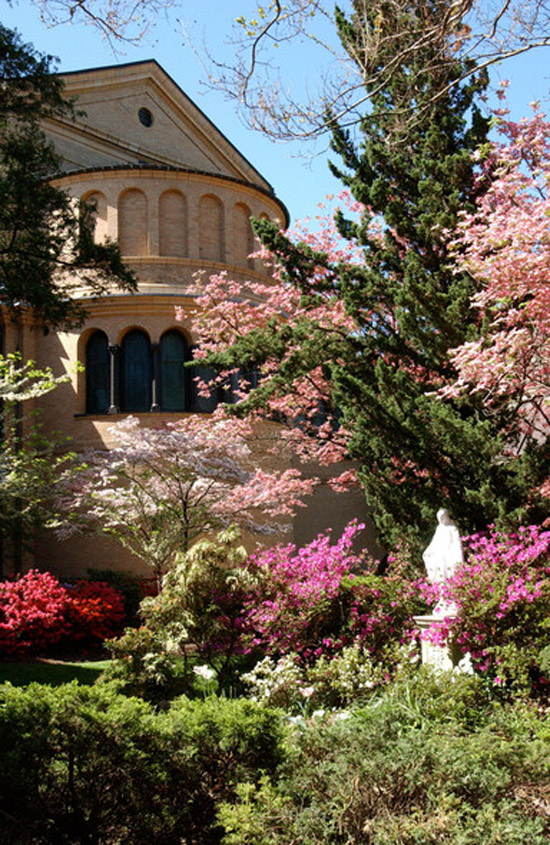 The Holy Land in America, is over 100 years old and is similar to the renowned catacombs in the Franciscan Monastery in Rome. Traveling guided tours of the underground catacombs are available. 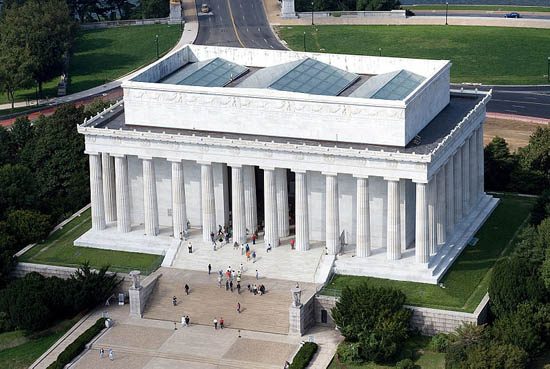 The Lincoln Memorial is an American memorial built to honor the 16th President of the United States, Abraham Lincoln. 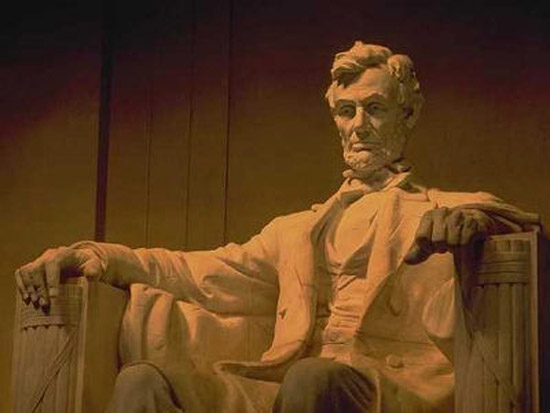 It is one of several monuments built to honor an American president.This famous memorial is featured on both the penny and the back of the five dollar bill. Inside the temple-like structure you will find a 19-foot tall statue of Lincoln seated. 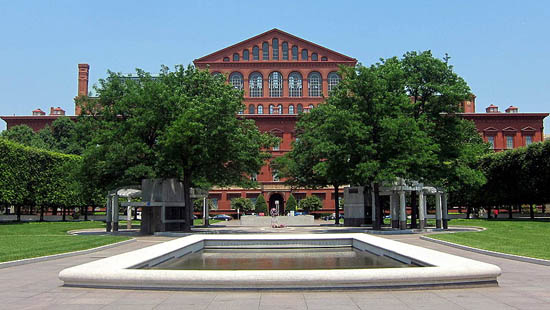 It was created by an act of Congress in 1980. The National Building Museum has become one of the world’s most prominent and vital venues for informed, reasoned debate about the built environment and its impact on people’s lives.

National Building Museum include photographs and models of buildings in Washington, DC , and offer insight into the history and future of our built environment. 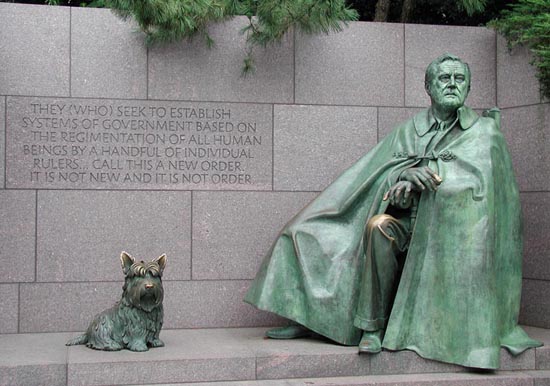 I s a memorial of the32nd President, a man who embodied the meaning of the word courage, guiding the country through some dark times: the Great Depression and World War II. The memorial honors this man, his story, and his era. 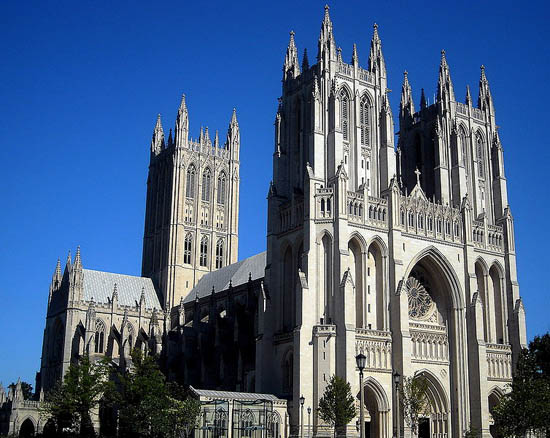 Is a cathedral of the Episcopal Church is of  Neolithic design,Started in 1907 and completed in 1990.

The cathedral contains more than 200 stained-glass windows and has a central tower 301 feet tall. 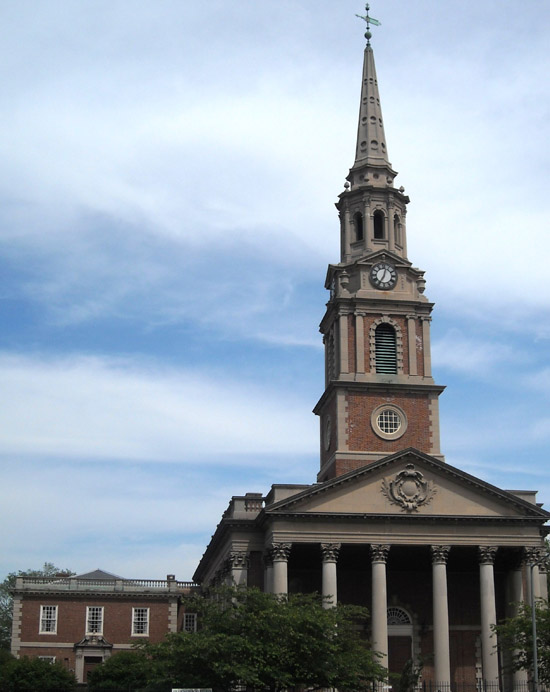 All Souls was founded in 1821 as the First Unitarian Church of Washington; The design of its current building, completed in 1924.

The church has a long tradition of promoting liberal religious views and social justice issues. getting involved in issues such as slavery, women’s rights, civil right, the Vietnam War, gay marriage, and many others. 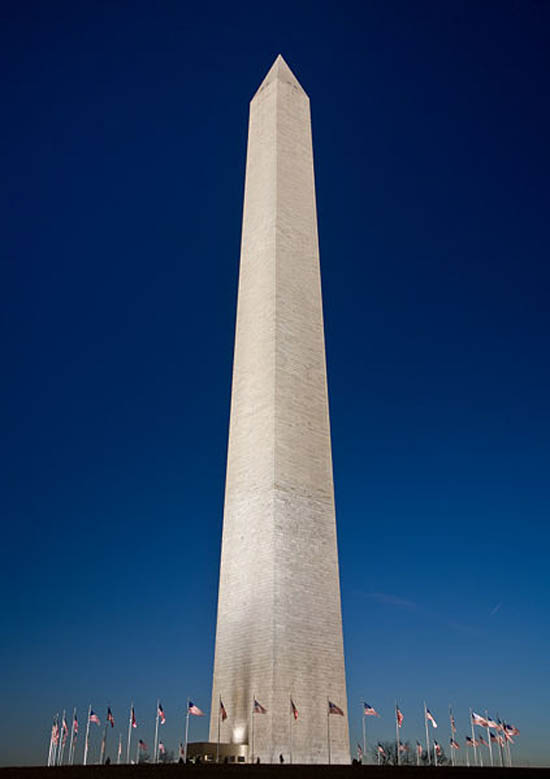 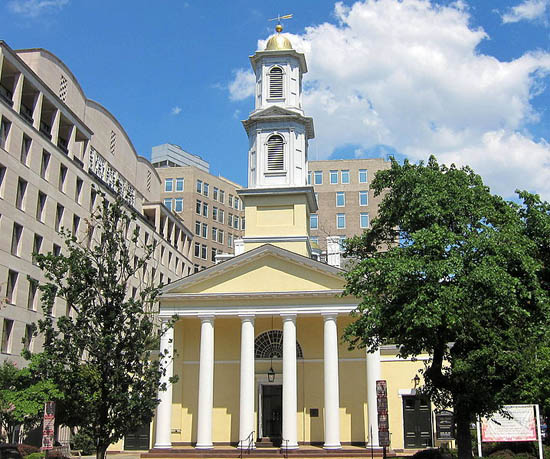 Was built in 1816 and designed by Benjamin Latrobe, who also helped design the White House is located across from the White House.. Every president since James Madison has worshiped at this National Historic Landmark, its nickname, “Church of the Presidents.”.

Washington Is known for its vast array (more than 190 site) of monuments, memorials, and museums, the nation’s capital provides a virtually limitless supply of leisure activities .

Mapping the spread of the coronavirus in the U.S and worldwide