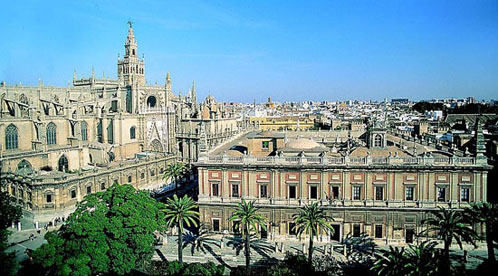 The Cathedral of Seville is a Roman Catholic cathedral in Seville, Andalusia, southern Spain. It is also known as Catedral de Santa María de la Sede . The Cathedral of Seville is a world wonder. It is the largest Gothic cathedral and the third-largest church in the world.
It boasts the largest altarpiece in the world with a total area of 11,520 square meters, around 80 chapels and a central nave up to 42 meters – the longest in Spain. “Let a church so beautiful and so great that those who see it built will think we were mad”, according to the oral tradition of Seville,that is what the cathedral chapter decided in 1401 when the former mosque of Seville had to be knocked down. The Cathedral of Seville was built on the site of a grand Almohad Mosque, which was already used as a Christian temple, as the ancient Muslim mosque was in bad shape after the 1356 earthquake. 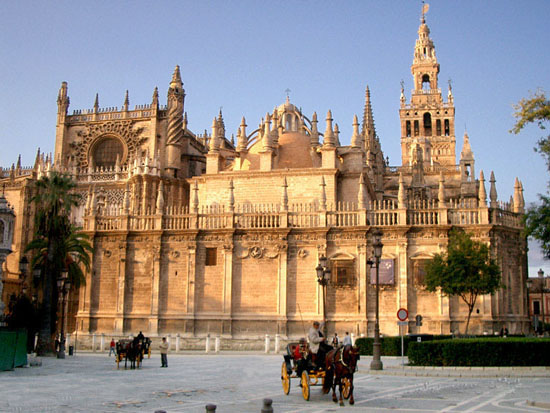 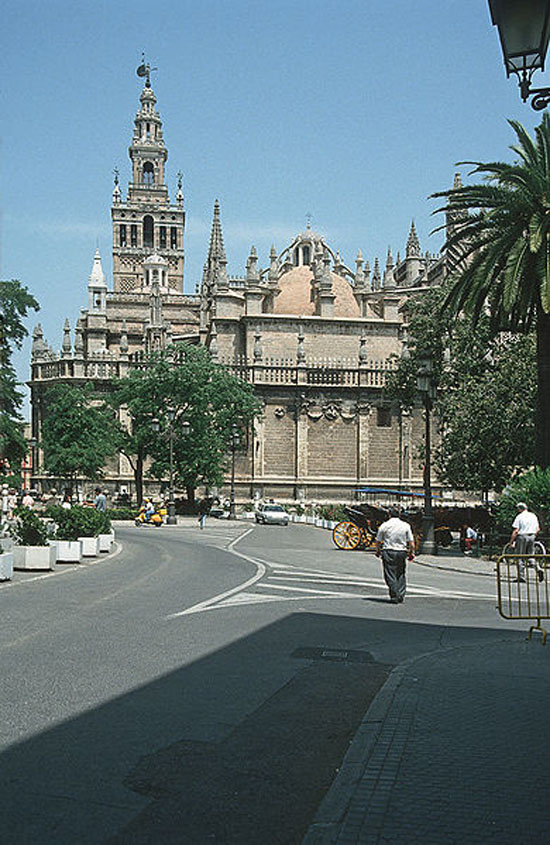 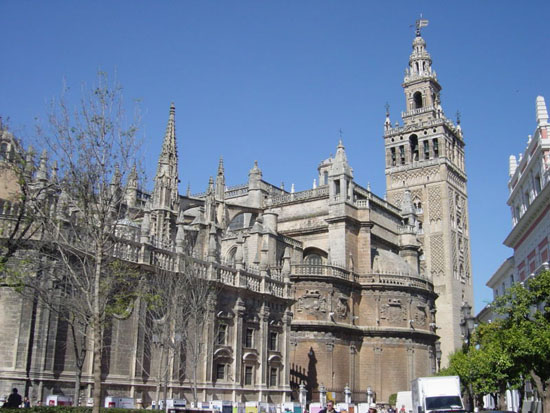 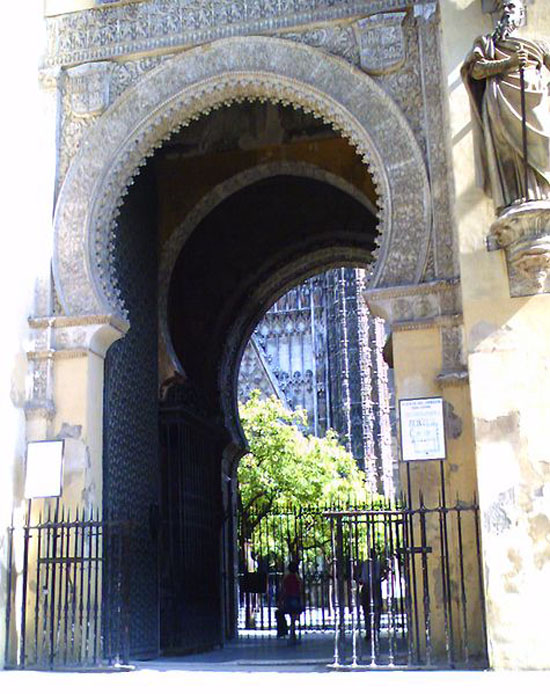 Some of its remains can still be seen at the Oranges Courtyard (ablutions courtyard) and the Giralda (tower minaret) the city’s famous symbol – a bell tower constructed from a minaret. 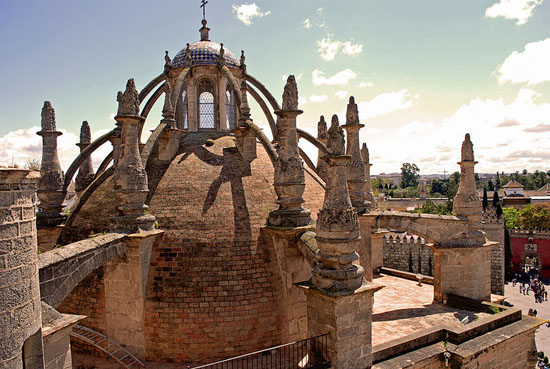 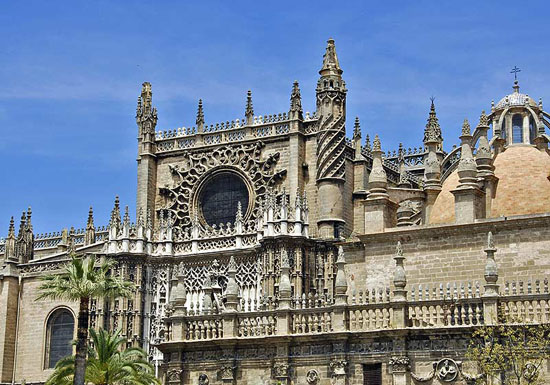 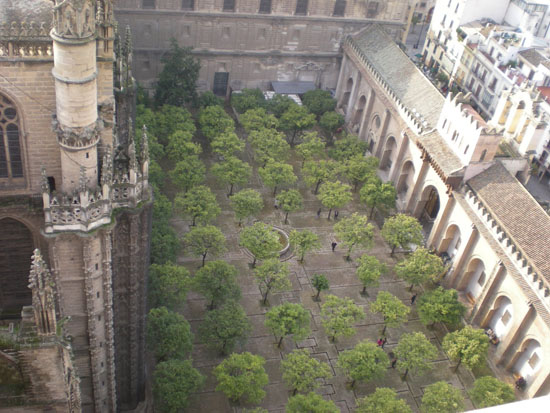 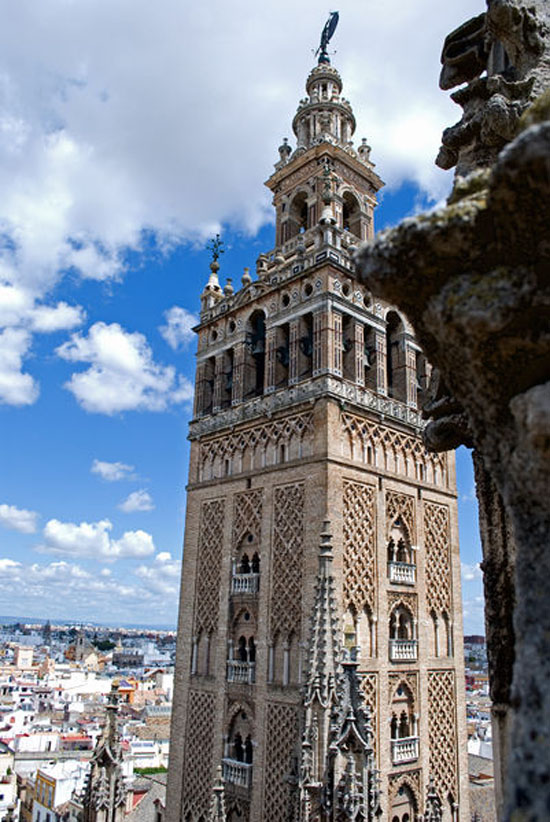 The Cathedral of Seville started in 1401, took nearly 150 years to be completed. Because of the length of time it took to construct, various styles can be found in the design. For example, there are 9 doors to the cathedral, all different in style and design. 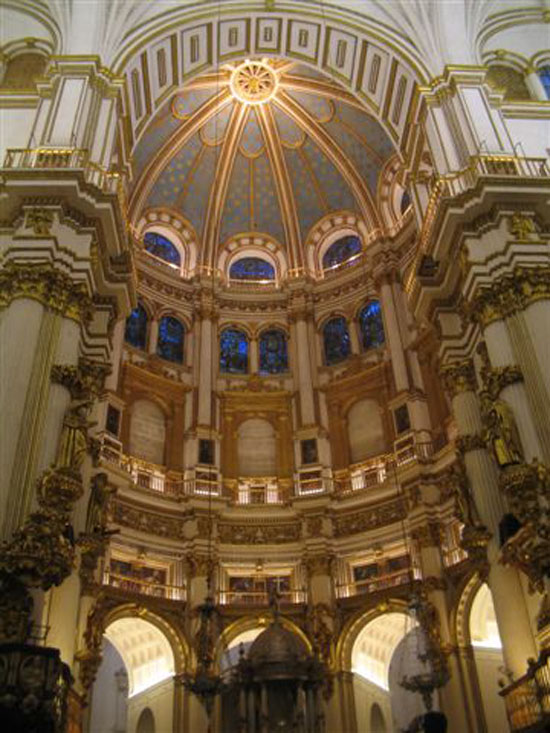 At the time of its completion in the 16th century was the largest cathedral in the world. 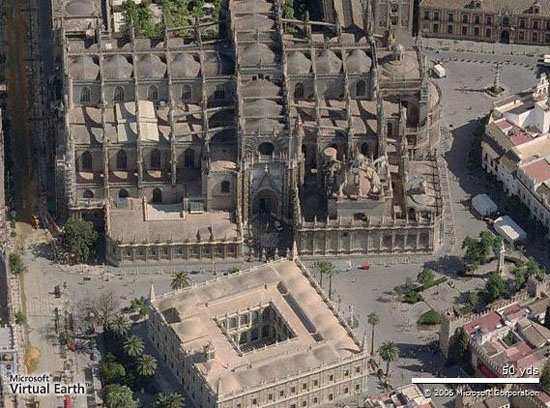 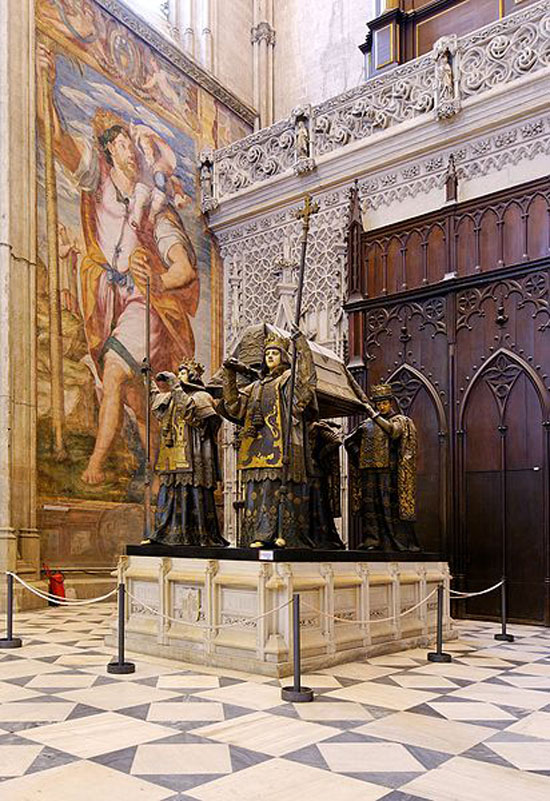 An amusing sight within this spectacular Cathedral, the tomb of the famous Christopher Columbus held by four huge fable figures representing the kingdoms of León, Castile, Aragón, & Navarra. 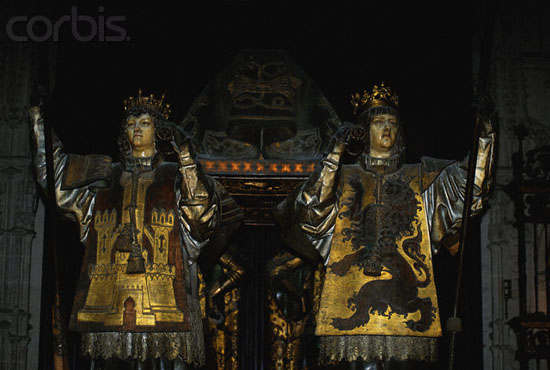 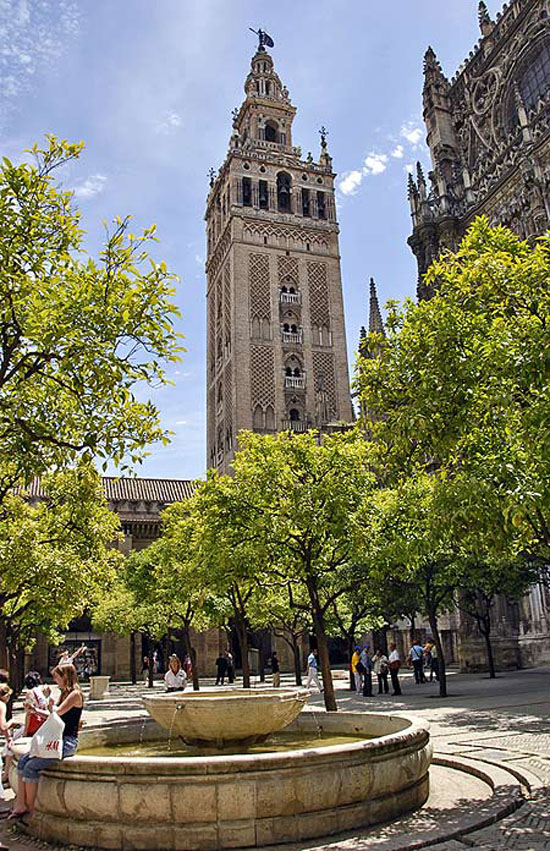 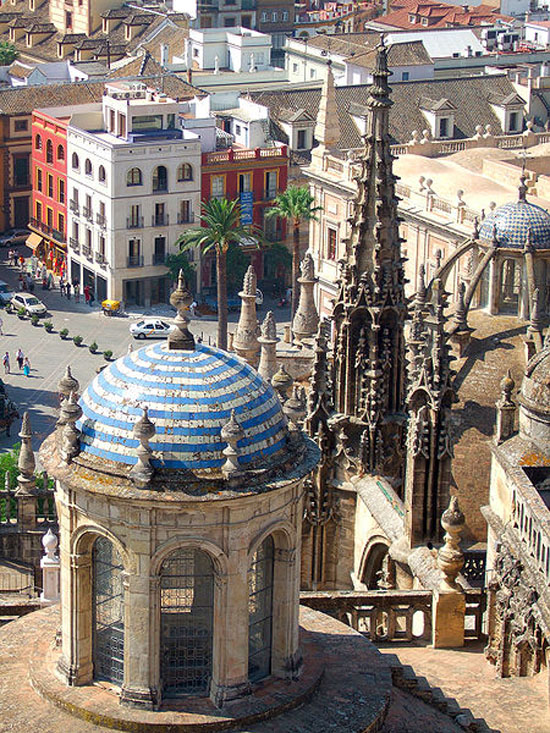 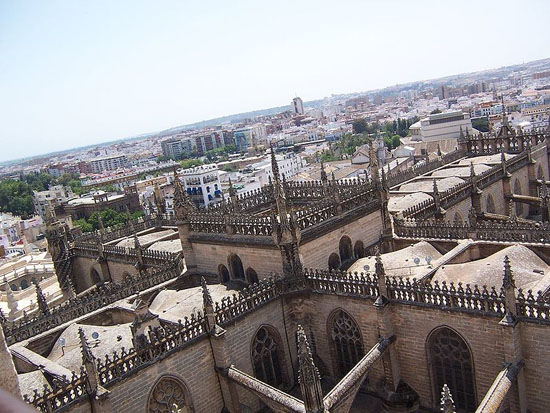 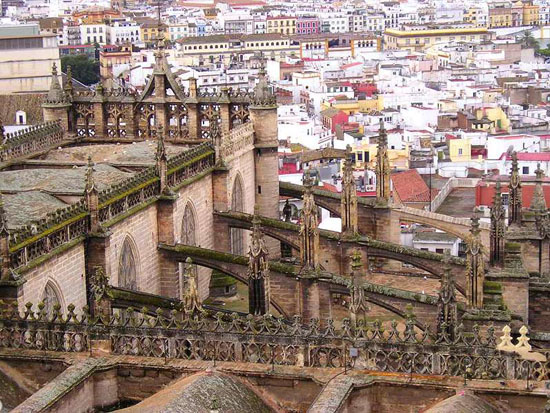 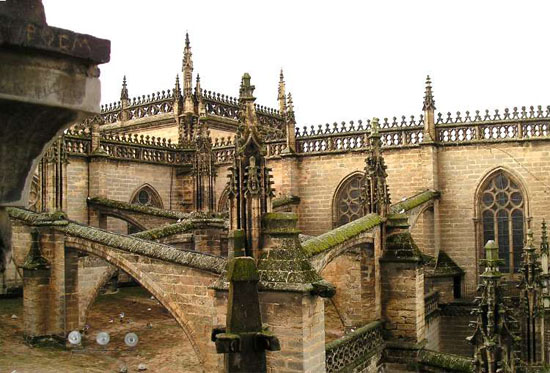 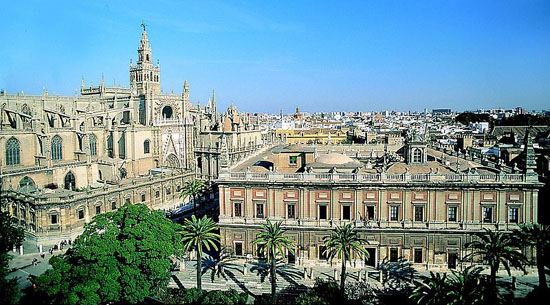 Hotels in the region

Handmade Pillows for the Holidays