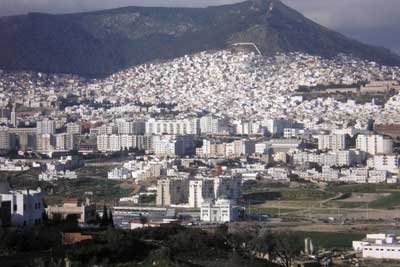 Medina of Tétouan, whose name means “the eyes”s and spring in Berber, formerly known by the name Titawin. It is a historic gated fortified city. This historic wall is 5 km in length and accessed by means of seven gates in northern Morocco. This ancient Islamic city of Tetouan in Morocco is located in Martil Valley (the gorge of Tetouan) Mhannech wadi dug by the river in the mountains of the Rif chain of limestone to the north and south. Tetouan is one of the two major ports of Morocco on the Mediterranean Sea.

Has been recognized as a World Heritage Site today. Tétouan was a major connecting point between Morocco and the Iberian peninsula served as a major portion the Mediterranean Sea. Its architecture and arts reflects Maghreb-Andalusian high culture, civilisation and Andalusian influence and character.

Although Medina of Tétouan is one of the smallest of the medinas of Morocco, Tetouan is unquestionably the most complete and best preserved. It has been virtually untouched by subsequent outside influences. The Medina of  Tétouan was inscribed as a World Heritage Site in 1997. The Rif West is considered the most Andalusian city of Morocco kingdom. Since 1999, she became the main summer residence of King Mohammed VI.

It was established in the 3rd century BC, as evident by the discovery of Roman and Phoenician artifacts here.The town grew up in the 14th century when it was under Marinid king Abu Thabit influence,  then was destroyed by Spanish forces. It was rebuilt by the end of the 15th century following the Reconquista (reconquest of Spain, completed by the fall of Granada in 1492 the last bastion of Islam on Spanish soil) by Andalusian Muslim refugees who had been expelled from Spain. The Andalusian Moors then sought refuge in Tétouan and became a centre for the jihad and advance post of DAR AL-Islam. Tétouan served as primary point of contact between Morocco and Andalusia. The Andalusian Moors embed the historic town with their architectural style, they first reared the walls and then filled the enclosure with houses, Tétouan went on to become a major centre of cultural influence,

Tétouan has also very typical and traditional Spanish architecture . The houses of the medina are almost all white and downs. Many of the houses belonging to aristocratic families as most of the houses ceilings are carved and painted in Hispanic-mosque designs, same as those in the Alhambra of Granada. Tetuan is known by the tile-work seen on floors, pillars and dados. The streets are fairly wide and straight.
Travel Resources
Medina of Tétouan (Titawin), Morocco Hotels – View hotels near this location, check availability, maps, photos and reviews, and book at the guaranteed lowest price

View a selection of  Books on Medina of Tétouan (Titawin), Morocco at Amazon. 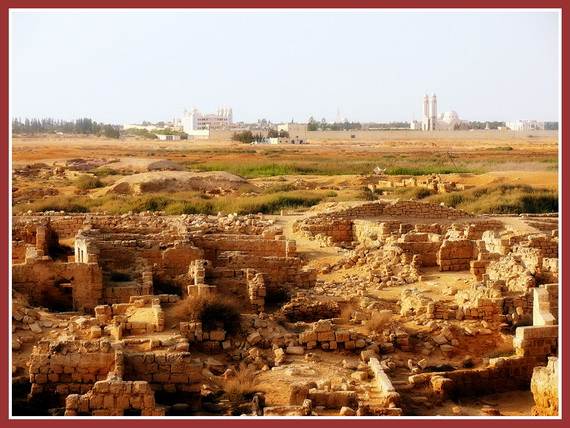 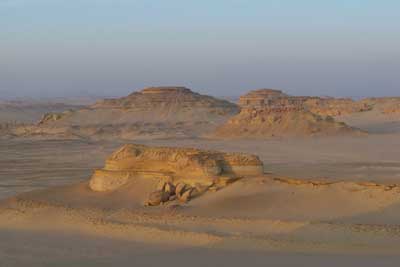 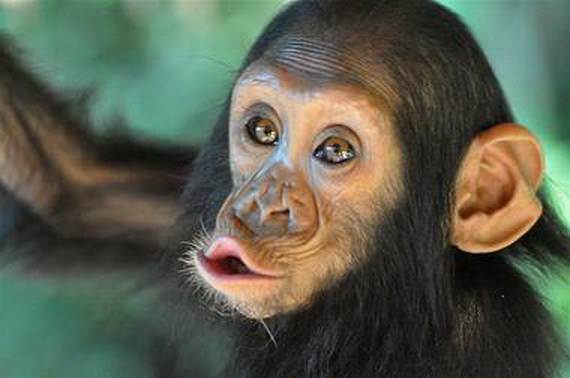 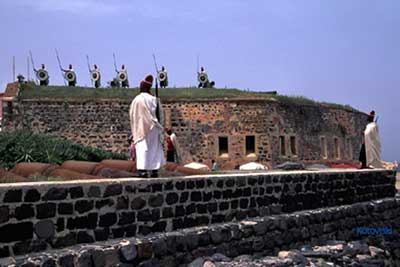 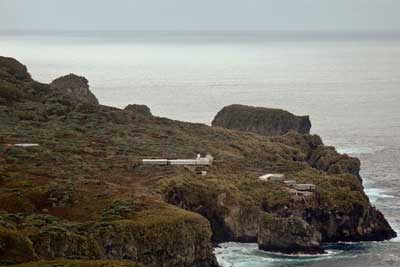 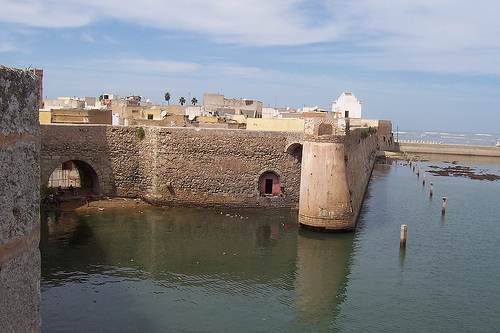