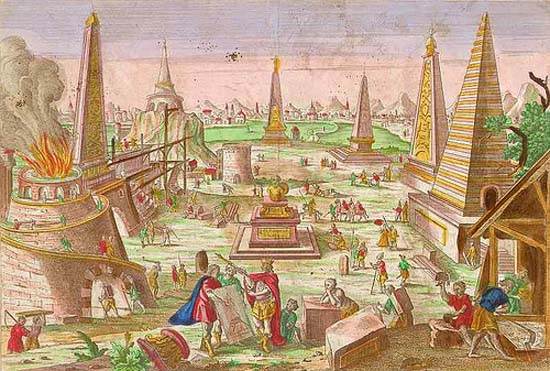 The Mausoleum at Halicarnassus or Tomb of Mausolus Greek, was a tomb built between 353 and 350 BC at Halicarnassus (present Bodrum, Turkey) for Mausolus, a satrap in the Persian Empire, and Artemisia II of Caria, his wife and sister, (as was the tradition then; to keep power and wealth strictly within the family) . Was considered by the ancient Greeks one of the Seven Wonders of the World. The tomb of Mausolus was commissioned by his wife and erected on a hill with a view of the city.

It was a rectangular building of around 120 feet (40 m) for 100 feet (30 m). The tomb was erected on a hill overlooking the city. And each of the four sides was adorned with sculptural reliefs created by each one of four Greek sculptors — Leochares, Bryaxis, Scopas of Paros and Timotheus. The enormity of its size and the degree of the magnificence of the sculptural decoration on the Mausoleum were the key reasons that it was named an ancient wonder by Antipater of Sidon.

It was untouched when the city fell to Alexander the Great of Macedon in 334 BC, and withstood attacks by pirates in 62 and 58 BC. For 16 centuries the tomb remained in good condition. Then a series of earthquakes shattered the columns and sent the bronze chariot crashing to the ground. At the beginning of 1522 during crusades the Knights of St. John from Malta invaded the region and they used the stones of the Mausoleum to build the great castle of Bodrum .By 1404 AD only the very base of the Mausoleum was still recognizable. Today only the foundations remain at the site of the Mausoleum itself ,and some sections of polished marble and featuring polished stone from the original Mausoleum built into its walls can still be seen in the Knights of Malta stands in Bodrum. Some of its surviving sculptures can be seen at the British Museum in London. Some modern buildings were inspired by the Mausoleum like the Grant’s Tomb in New York, Los Angeles City Hall, the Shrine of Remembrance in Melbourne, the House of the Temple in Washington DC, the Indiana War Memorial or the St. George’s Church Bloomsbury in London. 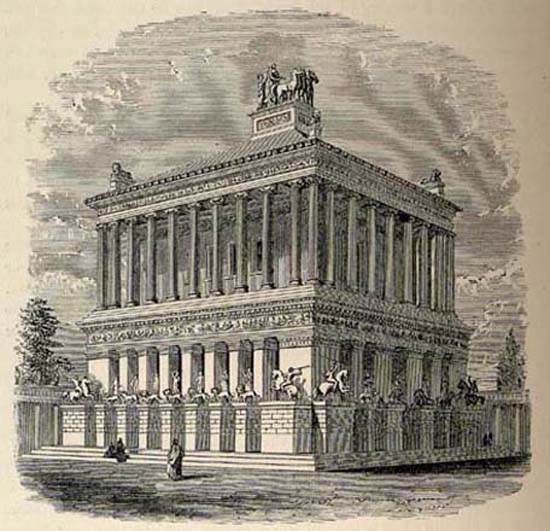 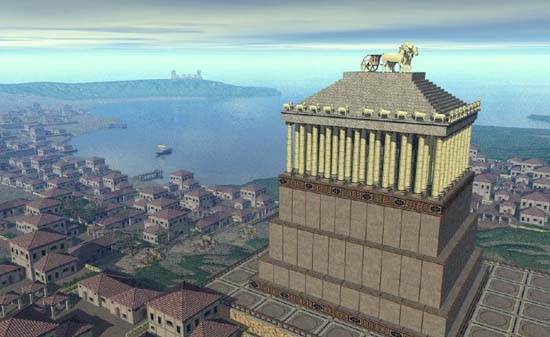 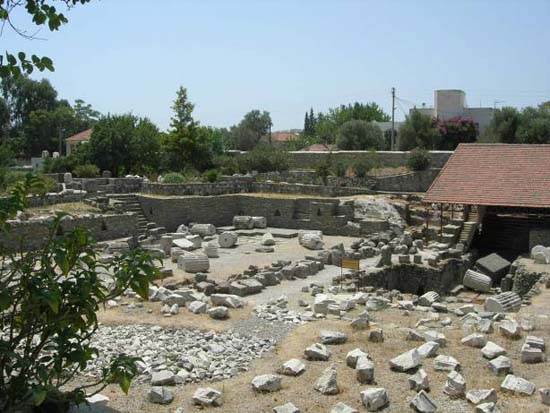 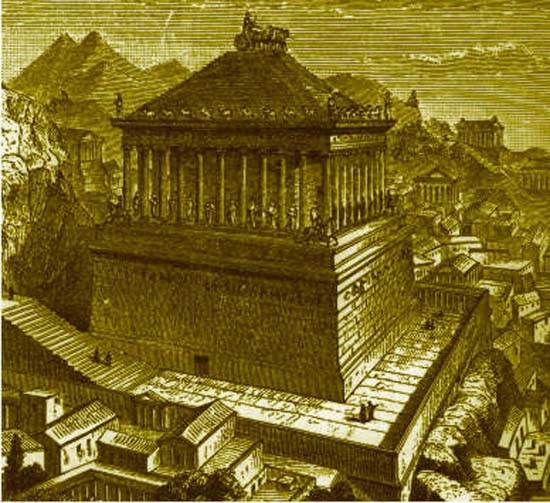 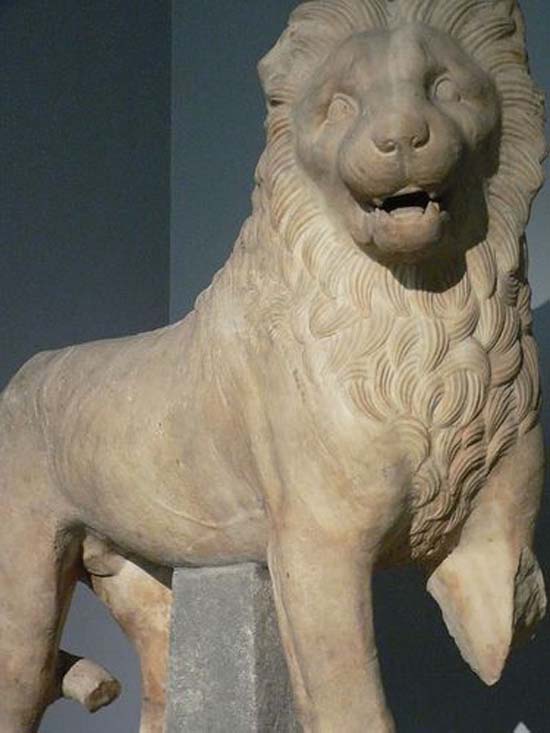 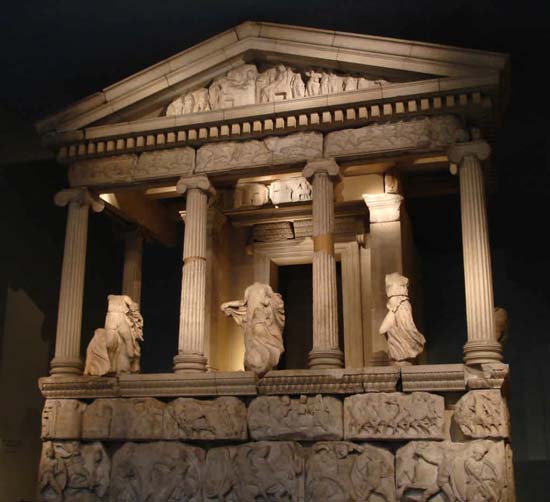 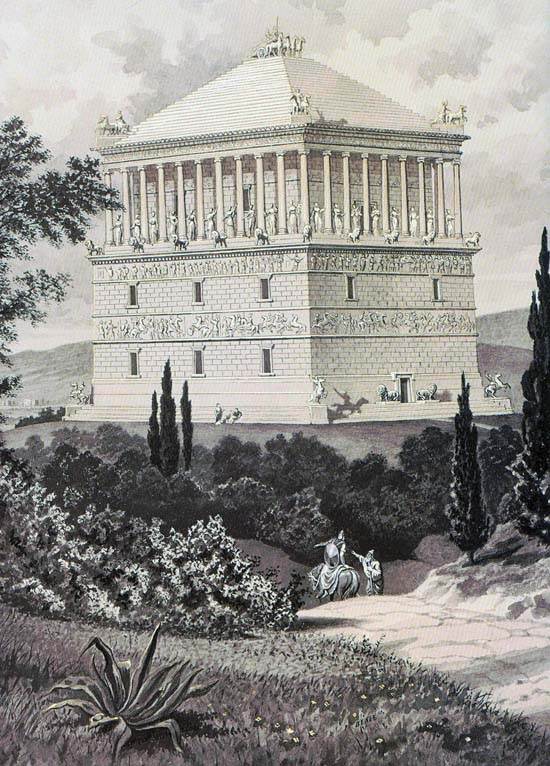 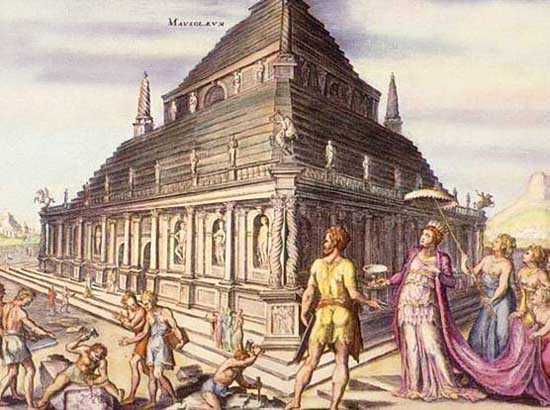 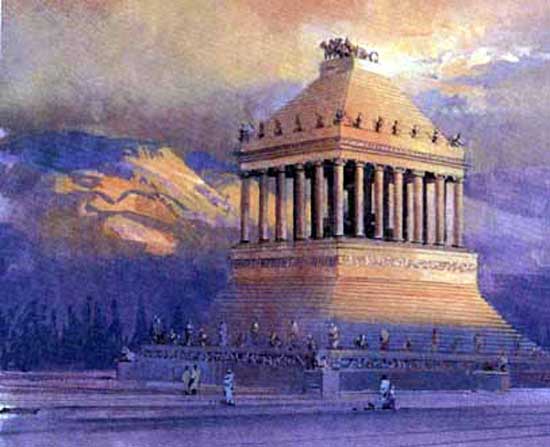 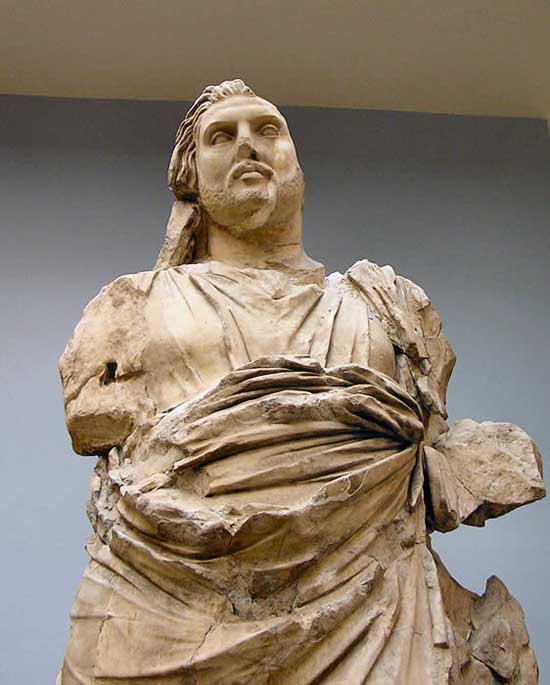 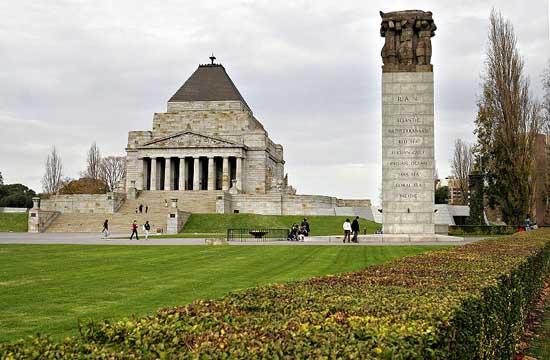 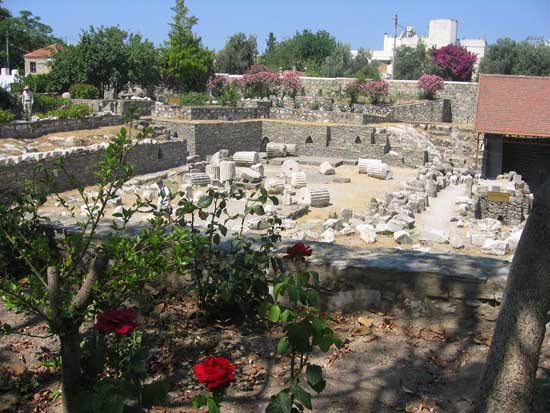 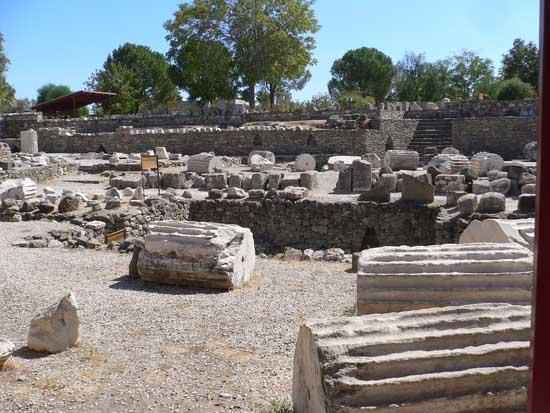 The Truly Fairy Tale Castle Hohenschwangau – One of the Magnificent Castles of King...