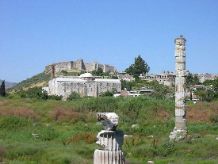 The temple of Artemis also known as the Temple of Diana, was the largest in a series of temples to Artemis on this site. The Greek temple dedicated to Artemis completed around 550 BC in ancient city of Ephesus, about 50 km south from the modern port city of Izmir,  in Turkey. Under the Achaemenid dynasty of the Persian Empire, which has over the centuries turned into a swamp.

The most beautiful remaining of this temple are today exhibited in the London British Museum. The Greek Artemis is the goddess of the hunt. The Ephesus Artemis was a goddess of fertility and was often pictured as draped with eggs, or multiple breasts, symbols of fertility, from her waist to her shoulders. The Temple was not only a religious establishment for the goddess, but a marketplace as well. 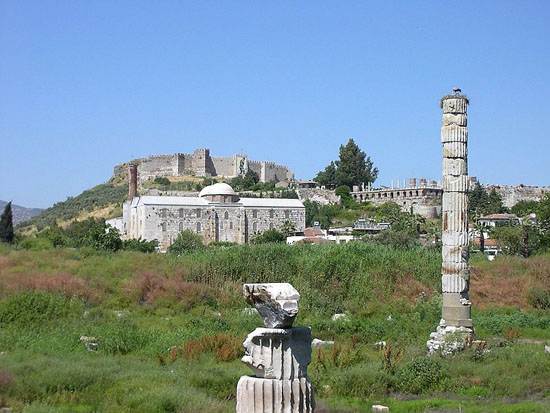 The temple of Artemis is known as one of the Seven Wonders of the ancient world.Like the other wonders, Antipater chose the temple for his list not because of its beauty or size, but rather because it rested near the border of the Greek world. The construction of the Temple was funded by King Croesus of Lydia It was made from expensive and rare materials. It was designed by the Greek architect, Chersiphron. It was revolutionary in design and later. The temple of Artemis at Ephesus was destroyed on July 21, 356 BC in an act of arson committed by Herostratus. The new Artemis has been rebuilt in the 2nd century BC. Located on top of the previous one, it had tremendous dimensions: 127 columns of each 17,5 meters high. Reconstructed and again demolished by earthquakes, rebuilt and at last looted by Goths in the time of emperor Gallienus one year later in 262 A.D., both the city and the religion of Artemis were in decline. The final destruction was in the 4th century CE, most of the Ephesian population had converted to Christianity, causing the Temple to lose its religious attraction. In CE 401, Saint John Chrysostom had the building torn down. The site of the temple was rediscovered in 1869 by an expedition sponsored by the London British Museum, and while several artifacts and sculptures from the reconstructed temple can be seen . 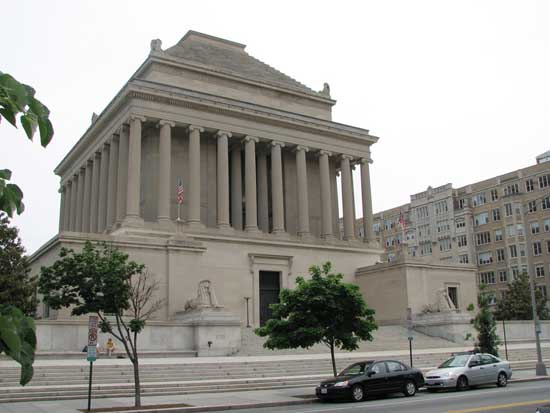 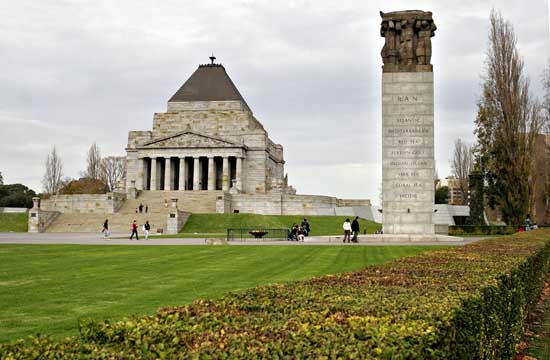 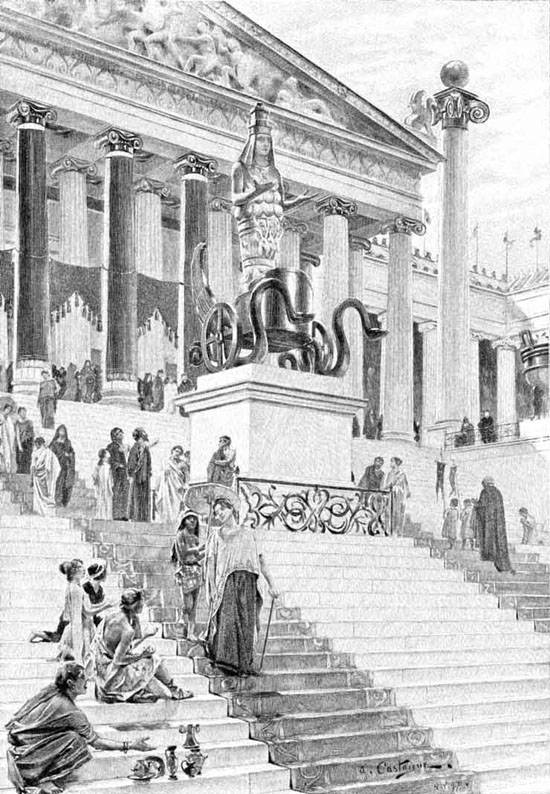 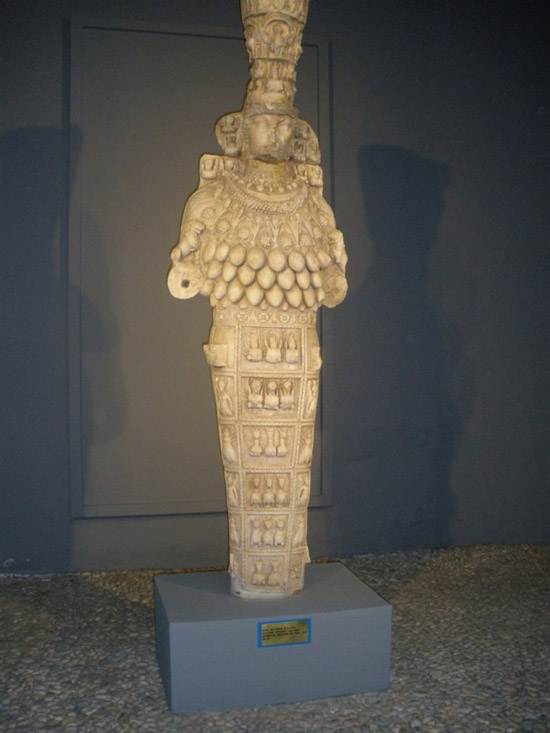 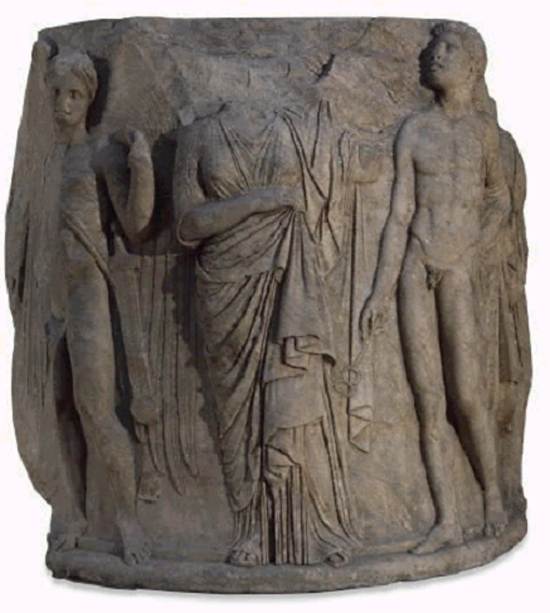 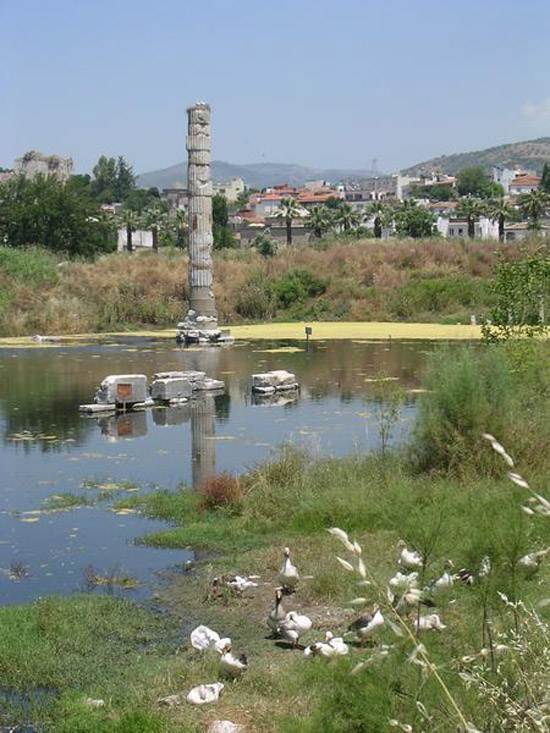 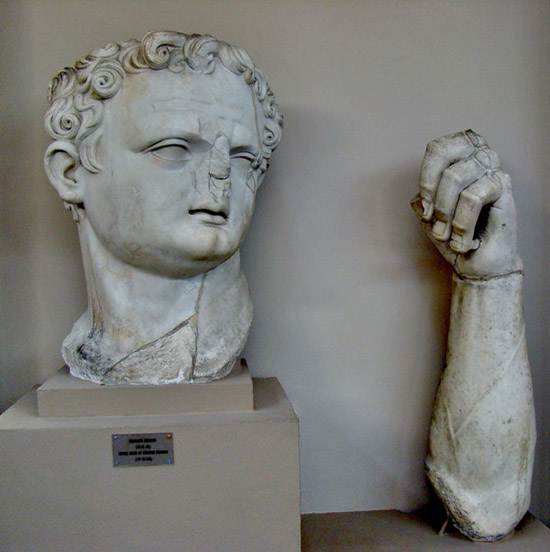 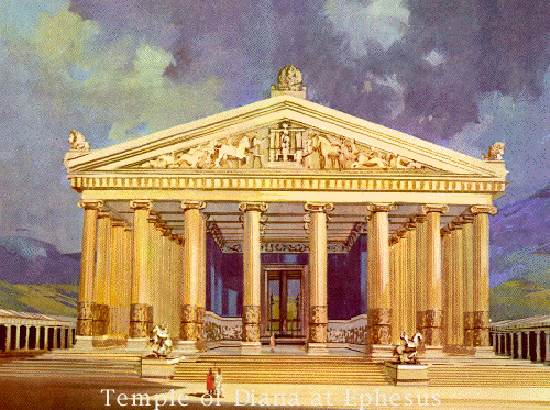 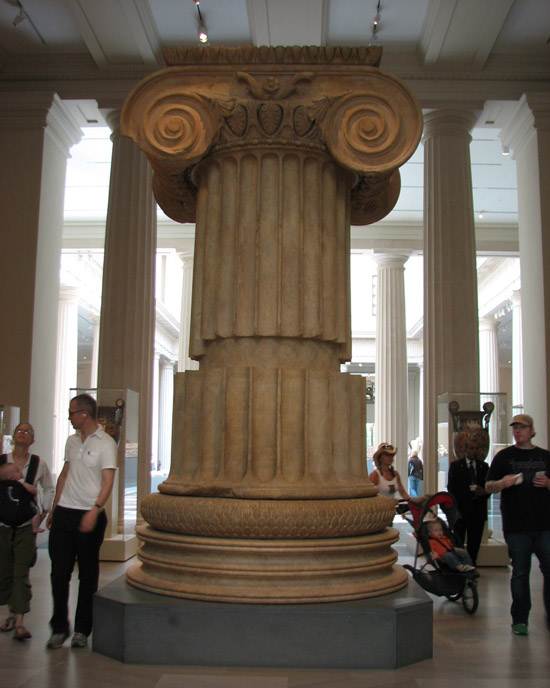 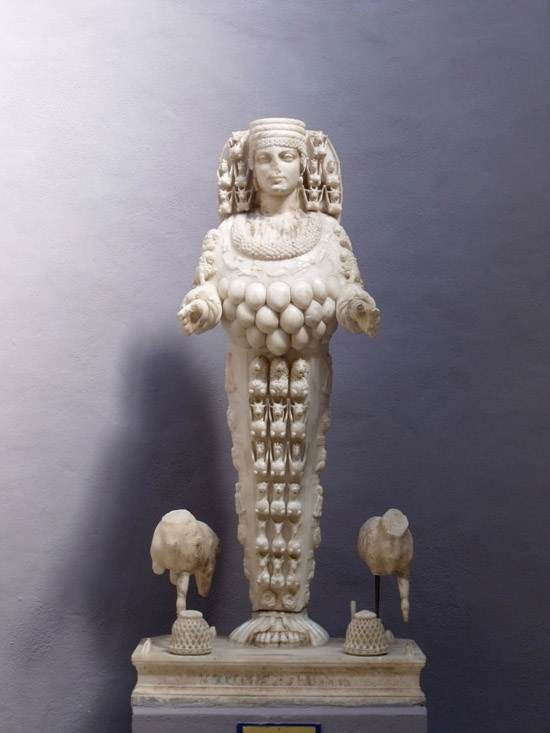 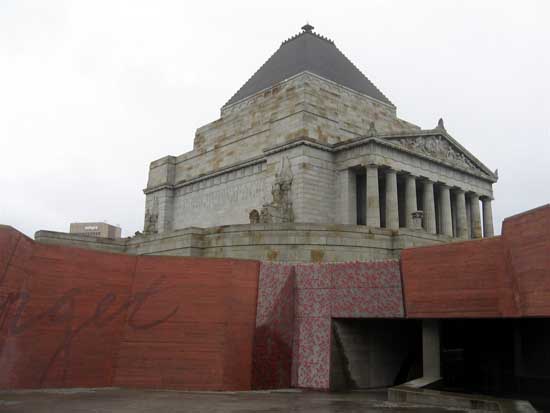 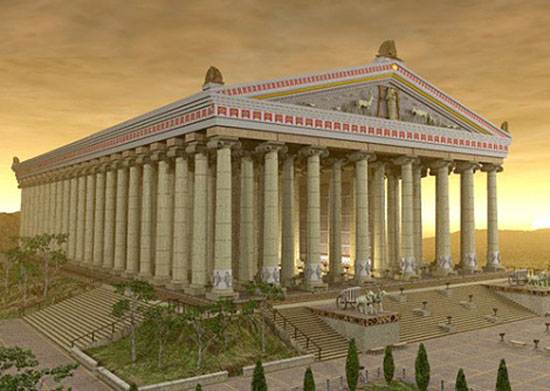 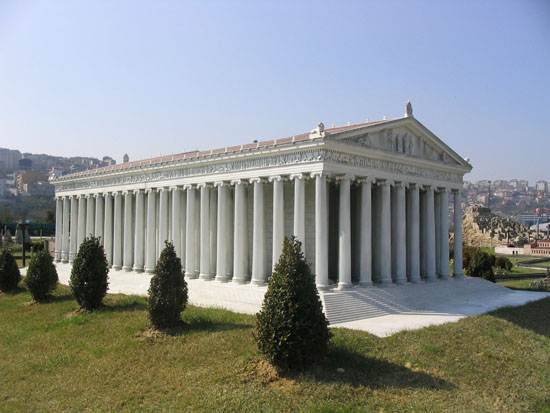 How to Decorate a Christmas Tree Traditionally In Easy Steps