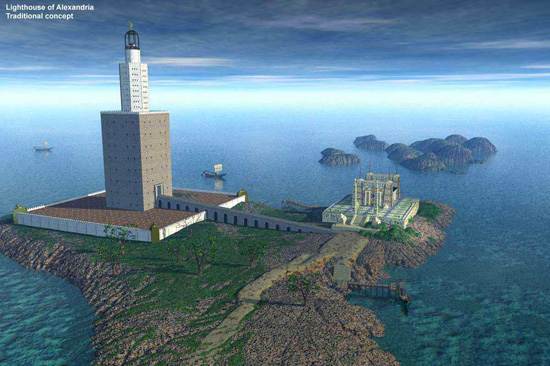 Alexander the Great had during his successful reign seventeen cities named after him. Most of them are no longer around except for Alexandria, Egypt. It was not completely built by Alexander. The completion of the construction of this city was achieved by his commander Ptolemy I Soter. (305 BC-282 BC). This city is where the Lighthouse of Alexandria stood. During this time the city of Alexandria was founded which became rich and famous for the Great Library and the great Lighthouse of Alexandria and a one of the world’s centers of civilization.

Lighthouse of Alexandria located on the ancient island of Pharos, now a promontory on the harbor of the city of Alexandria in Egypt. The Lighthouse took about 12 years to build ,it was one of the useful wonders among all the seven wonders of the world (Its purpose was to guide sailors into the harbour at night time). The mirror which was mounted on this lighthouse could reflect the light more than 35 miles off-shore. Of the 6 ancient destroyed wonders, this was the last to be destroyed around 1480 AD. Unconfirmed legends claim the light from Pharos could burn enemy ships before they reached shore. Three Earthquakes eventually brought down the building (around AD 956, AD 1303 and AD 1323 ), however. The first one, in 1303, shook up the entire area; the second one, 20 years later, did significant structural damage. The during AD 1480 ,the site of the Pharos Lighthouse is covered by the Islamic Fort of Kait Bey which was built on, and from, some the ruins of the collapsed lighthouse.

The lighthouse was apparently a tourist attraction from the very beginning. Still The Lighthouse remains a civic symbol of the city of Alexandria. 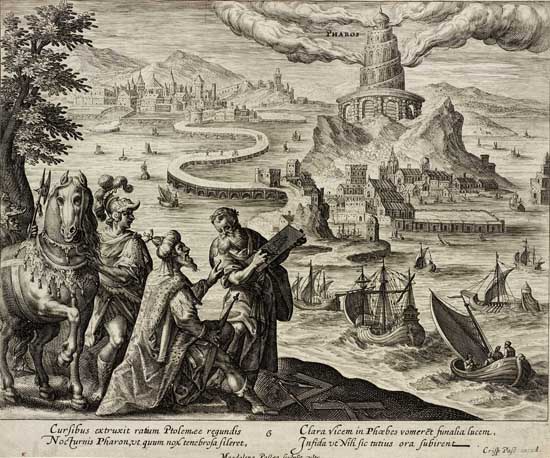 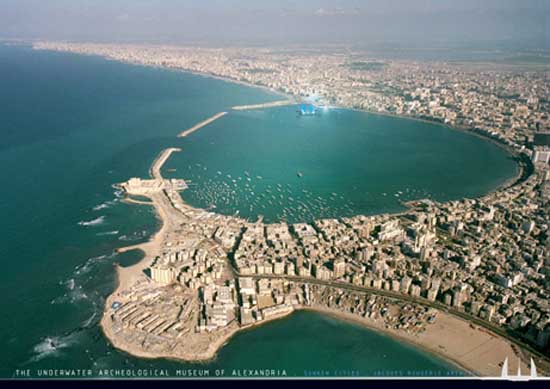 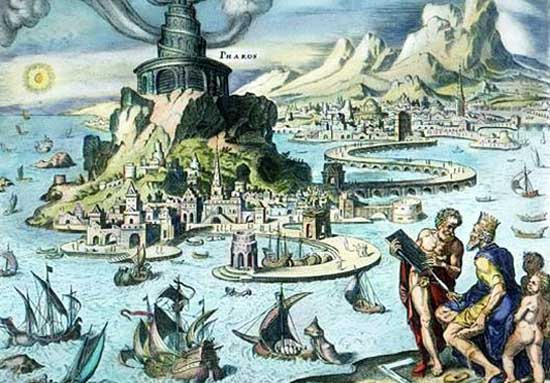 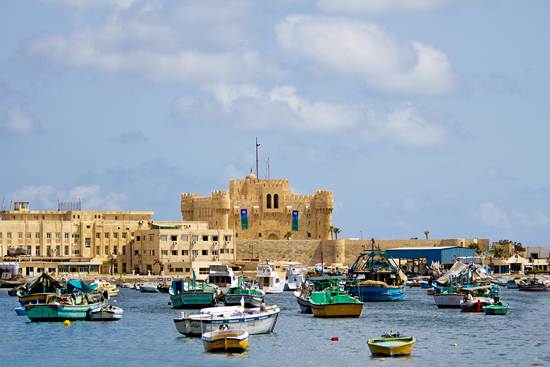 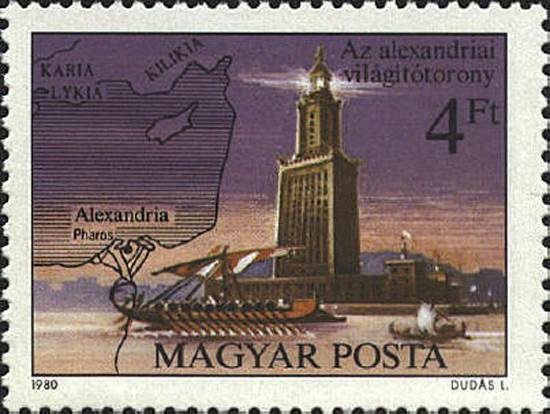 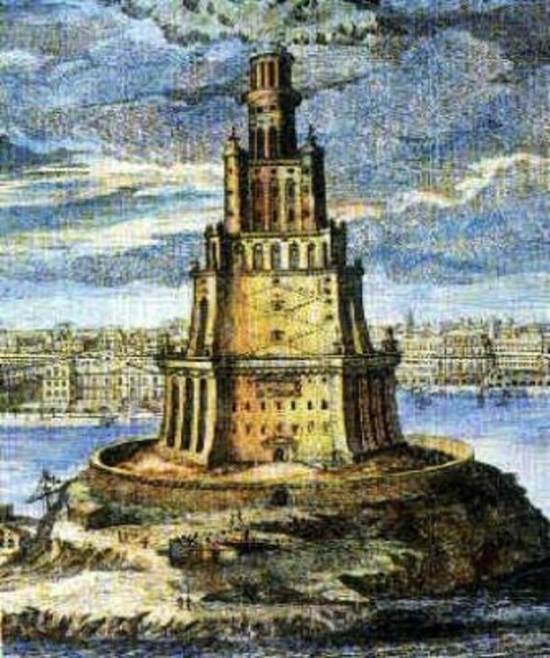 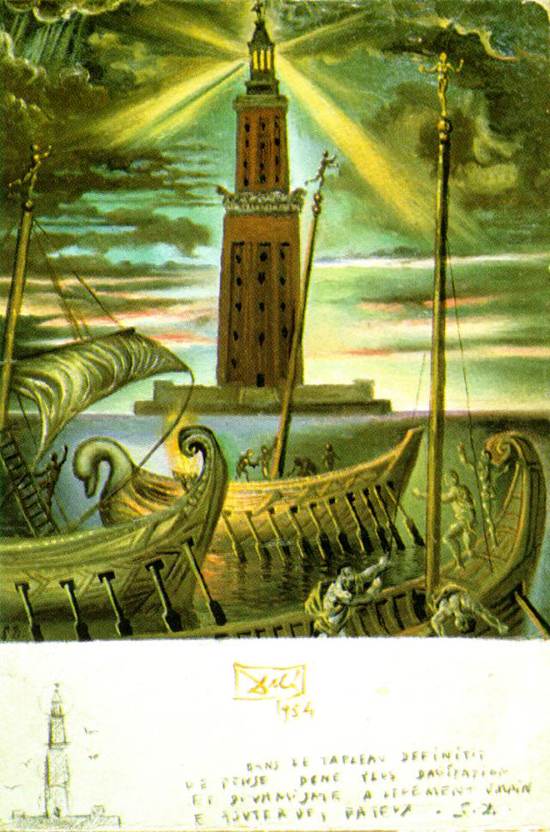 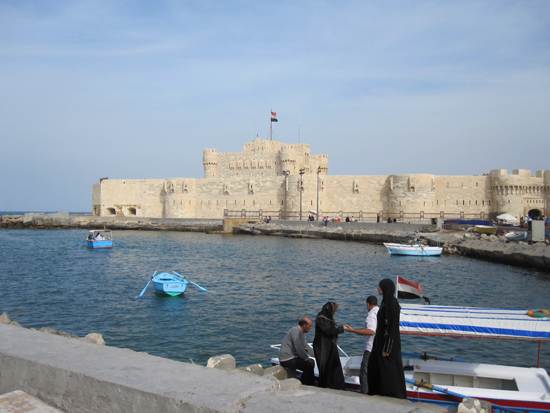 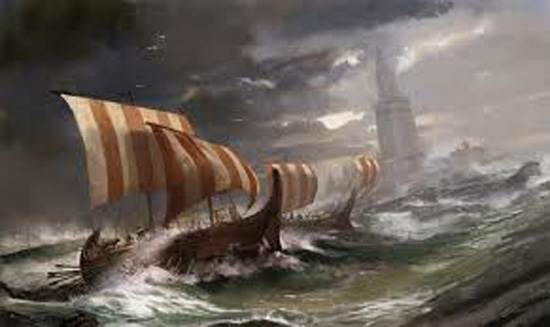 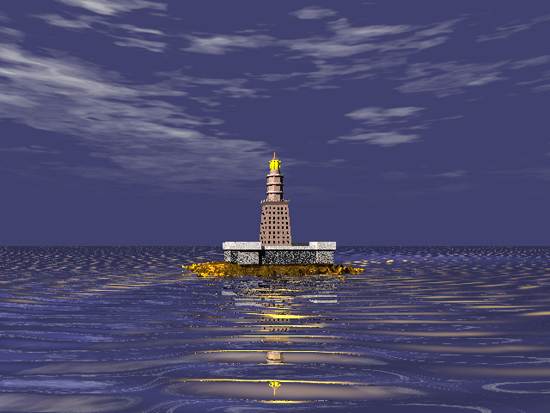 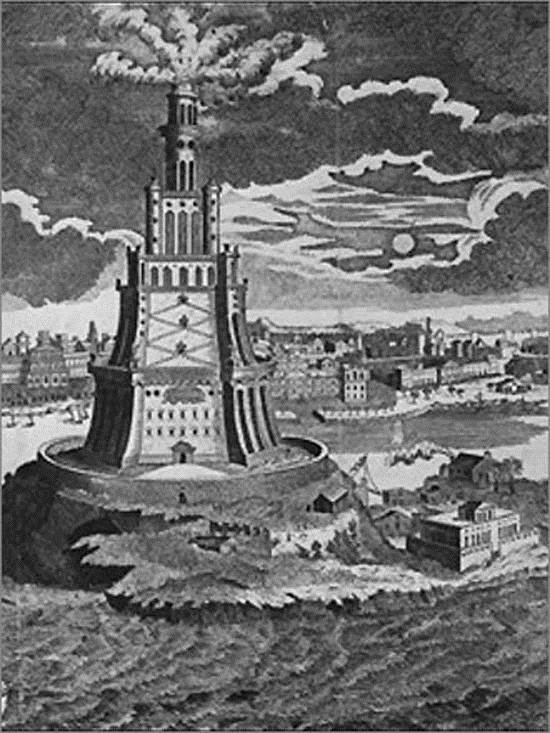