The Colossus of Rhodes was a statue of the the Sun Greek god Helios, erected in the city of Rhodes on the Greek island, which was commissioned by Chares of Lindos, was believed to be started after 282 B.C. and took 12 years to finish. The Colossus of Rhodes was the tallest statues of the ancient world and was one of the Seven Wonders of the Ancient World. It was a framework made of iron, and skin of bronze, 15 tons of bronze were used and 9 tons of iron, (very similar to the Statue of Liberty which is copper over a steel frame).

The base was made of white marble. Was built as a celebration of freedom. No one knows exactly where the Colossus was built. It has long been believed that the Colossus stood in front of the Mandraki harbor, one of many in the city of Rhodes, straddling its entrance. 56 years after the Colossus was finished, an earthquake struck the town in 226 B.C. and broke the Colossus at the knees.

The ruins of the statue were treasured because of its size and admired that it was left lying in huge fragments for over 900 years. People even came to Rhodes just to see its broken pieces. In AD 654 an Arab force under Muawiyah I captured Rhodes, who sold the remains to a travelling salesman from Edessa, according to the chronicler Theophanes. The purchaser had the the remains of the Colossus up into smaller pieces, and transported the bronze scrap on the backs of 900 camels back to his home Syria, where it was sold as scrap metal. The scrap was melted and used to make other things.  Pieces continued to turn up for sale for years, after being found on the caravan route. Even though it lasted only 50 long years, this statue acted as an inspiration for many artists. 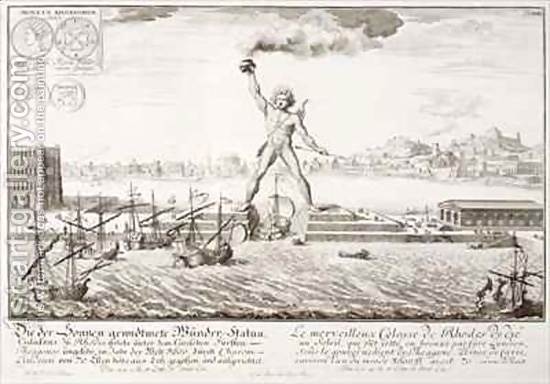 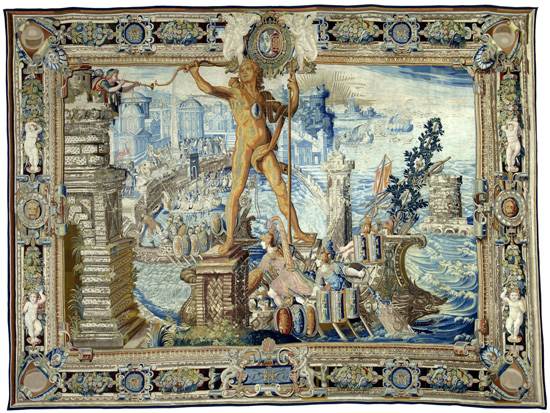 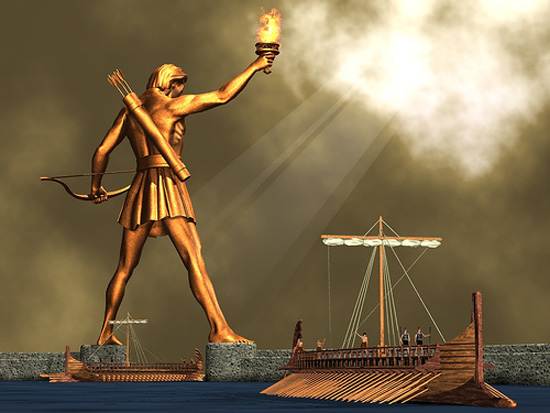 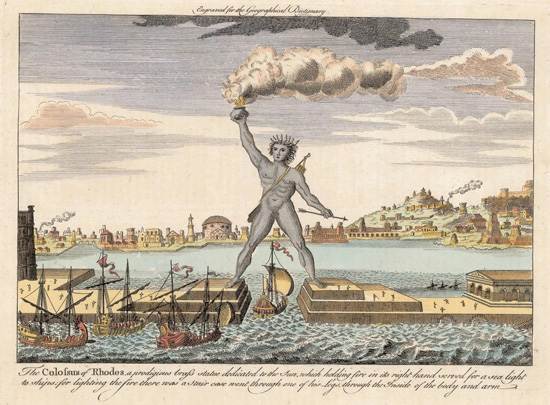 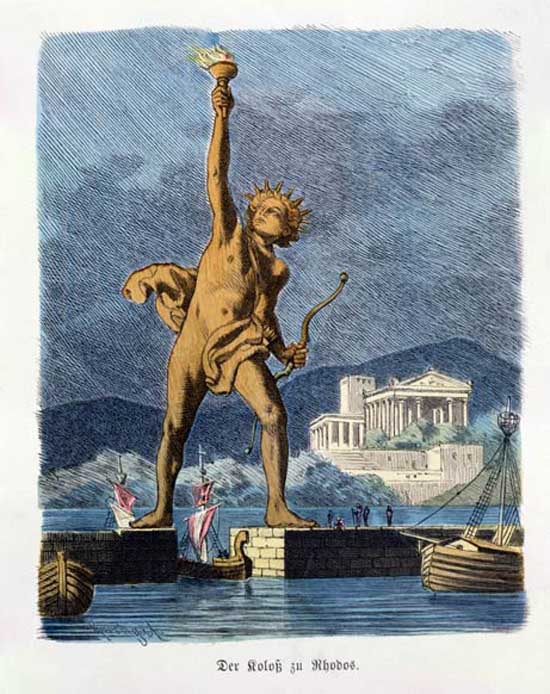 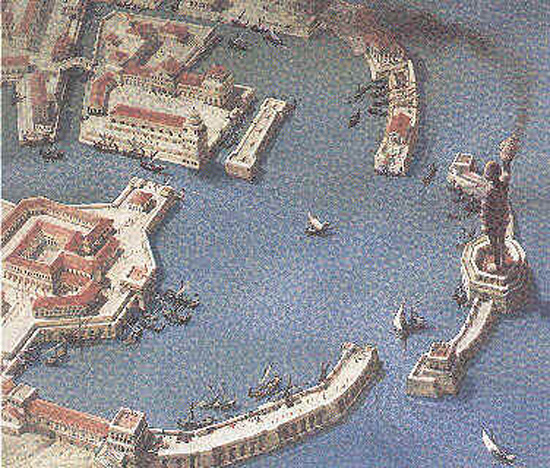 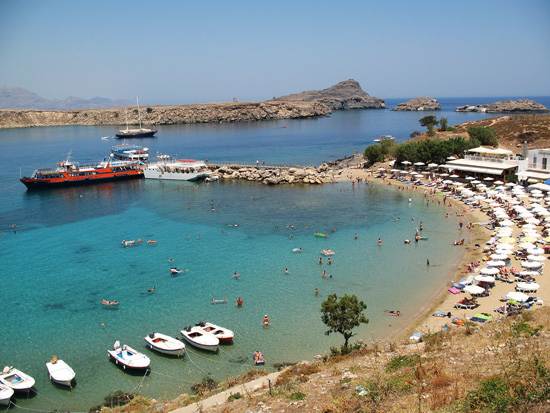 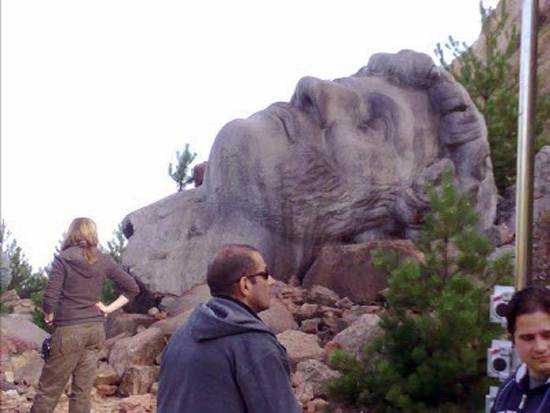 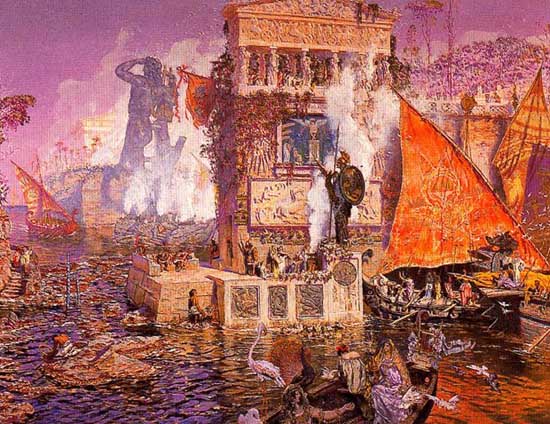 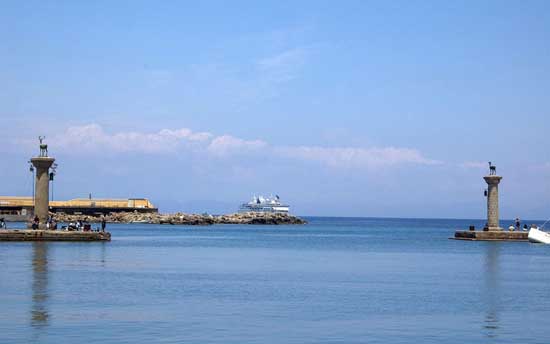 100 Unique WREATH Ideas to Inspire You This CHRISTMAS