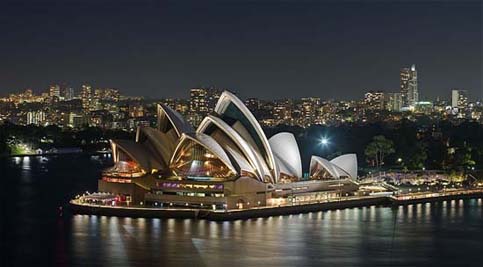 The Sydney Opera House is a multi-venue performing arts centre in the Australian city of Sydney. The Opera broke all the rules when it won an international competition in 1957. Today, this Modern Expressionist building is one of the most recognizable buildings ,famous and most photographed structures in the world. It has become, with the Sydney Harbour Bridge, Sydney’s and Australia’s best-known landmark and international symbol. The Sydney Opera House was included in the National Heritage List in 2005, and inscribed on the World Heritage List on 28 June 2007. It is one of the 20th century’s most distinctive buildings and one of the most famous performing arts centres in the world. 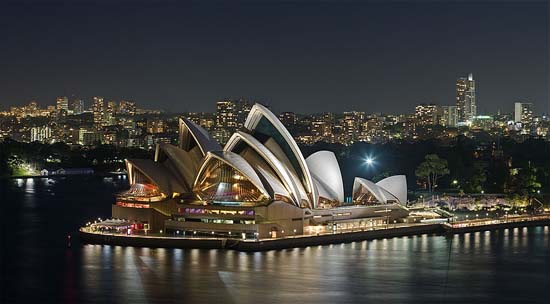 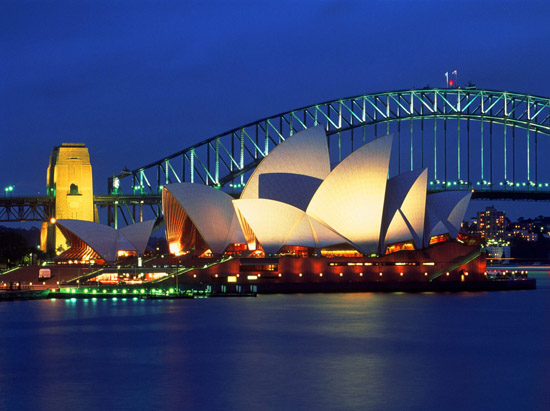 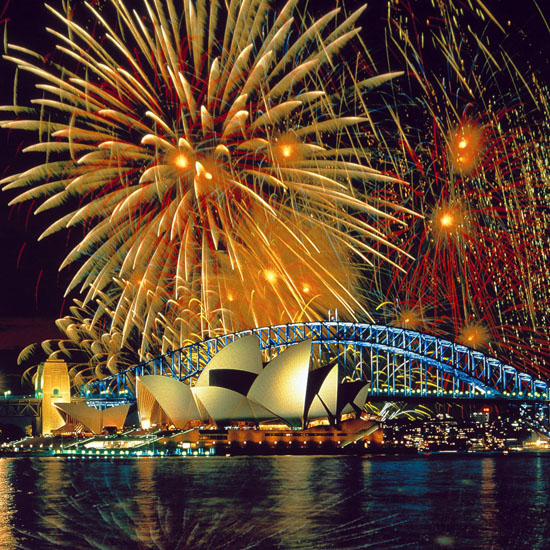 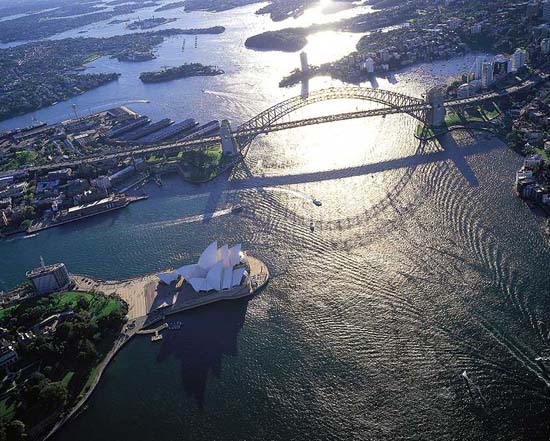 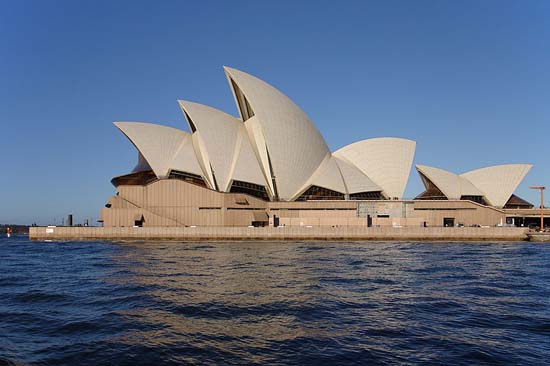 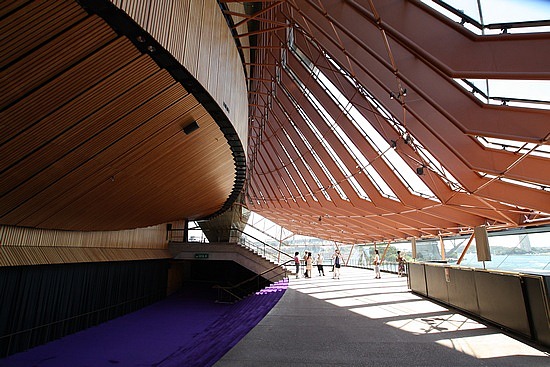 The Sydney Opera House The base for the building was started in 1959 – The original plan to build the opera house was put years before the designs were finished in 1950,. It took four years to design by Danish architect Jorn Utzon. Interestingly enough, his vision was more advanced than architectural and engineering abilities of the decade, and by 1962 the designs were finalized and construction began. In total it took 14 years to build and was officially the doors were opened on the 20th of October 1973 by Queen Elizabeth II. Finally put into place with its opening show, War and Peace. 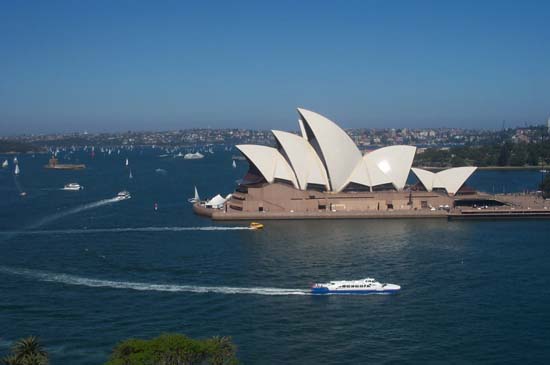 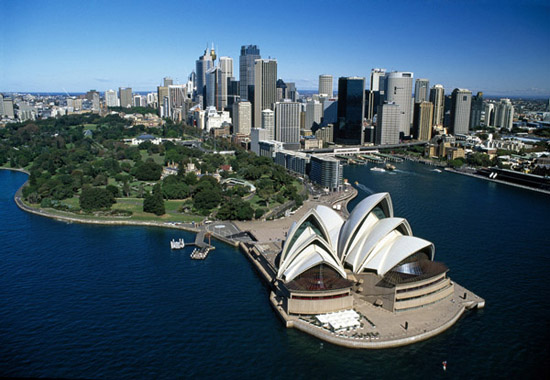 The radical ‘sails’ design is situated on Bennelong Point in Sydney Harbour, close to the Sydney Harbour Bridge. surrounded on three sides by the harbor.It is a fascinating building and heart of the city’s cultural scene. The building houses multiple performance venues, a concert hall, an opera theatre, a drama theatre and a recital hall, as well as restaurants and bars. 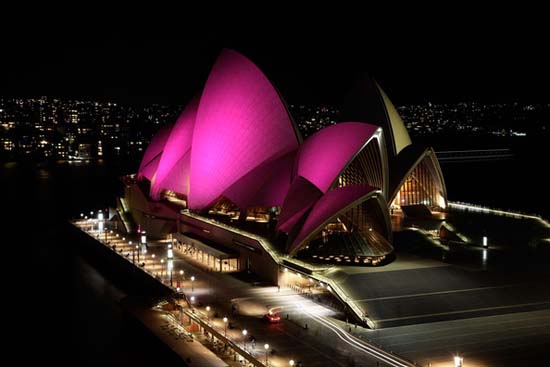 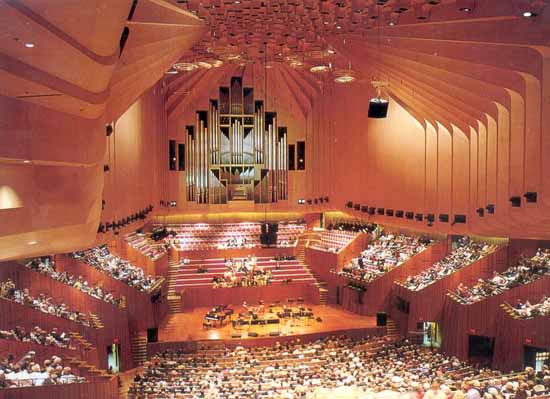 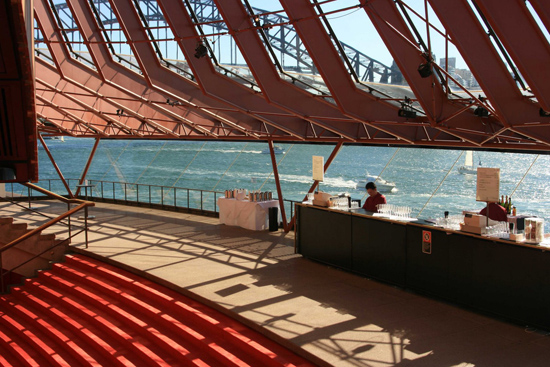 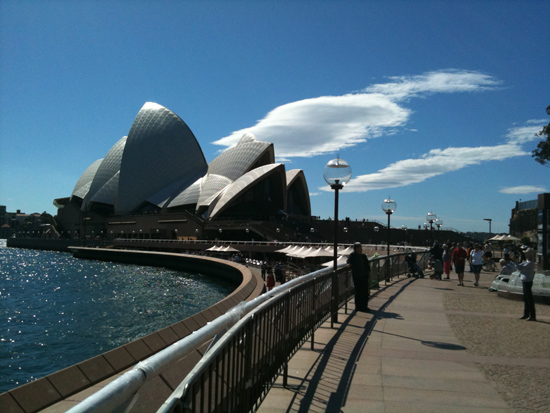 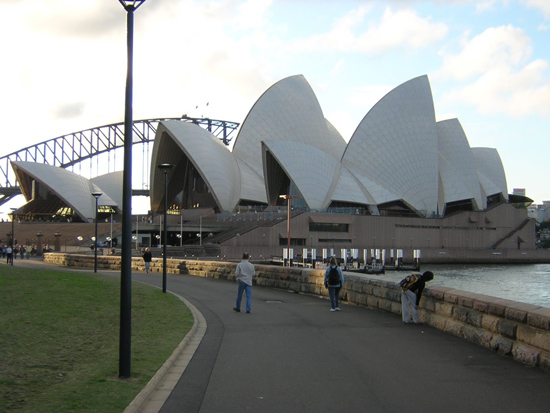 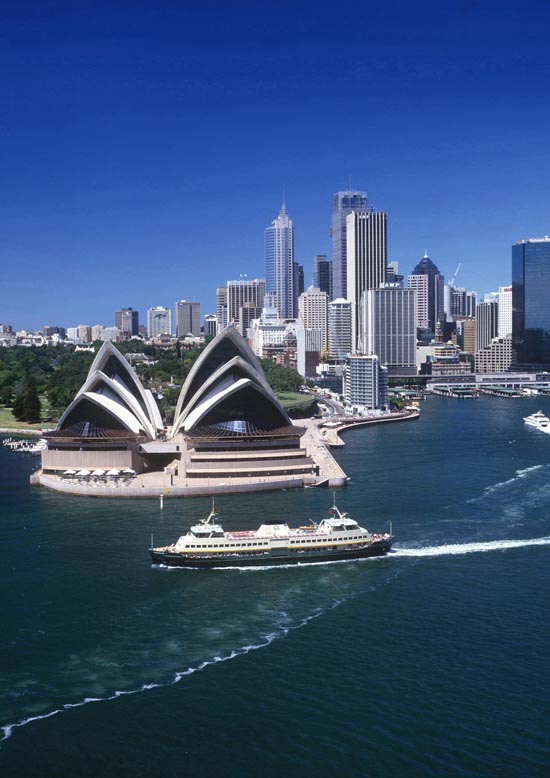 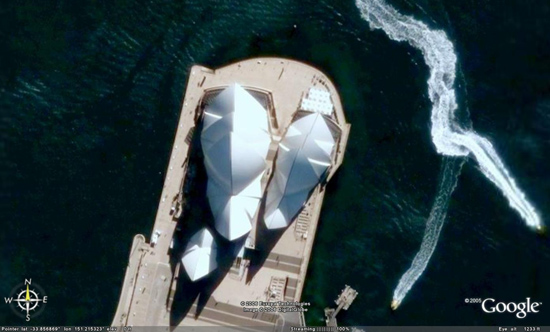