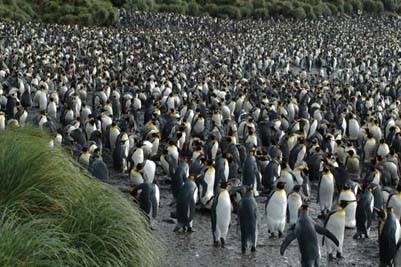 Macquarie Island is an oceanic island, a tiny fragment of land between Tasmania and Antarctica approximately half way between Australia and Antarctica in the Southern Ocean, administered by Australia, is a Tasmanian State Reserve managed by the Tasmanian Parks and Wildlife Service. Macquarie Island was inscribed as a World Heritage Area On 3 December, 1997 the second Tasmanian World Heritage Area. It was one of 15 World Heritage places included in the National Heritage List on 21 May 2007. As it is the only island in the world composed entirely of oceanic crust and rocks from the Earth’s mantle deep below the surface. Macquarie Island provides evidence being the only place on earth where rocks from the earth’s mantle (6 km below the ocean floor) and of plate tectonics and continental drift, the geological processes that have dominated the earth’s surface for many millions of years ,and are being actively exposed above sea-level.
Meaning that the island is the exposed crest of the undersea Macquarie Ridge, raised to its present position where the Indo-Australian tectonic plate meets the Pacific plate These unique exposures include excellent examples of pillow basalts and other extrusive rocks. 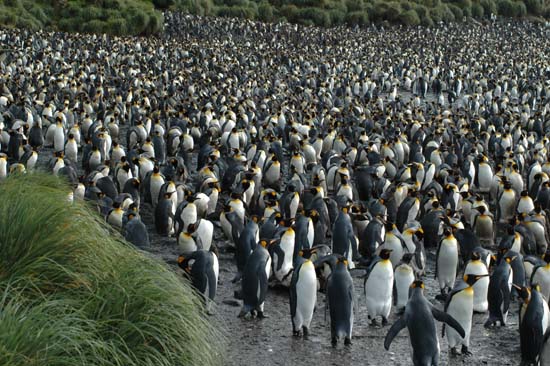 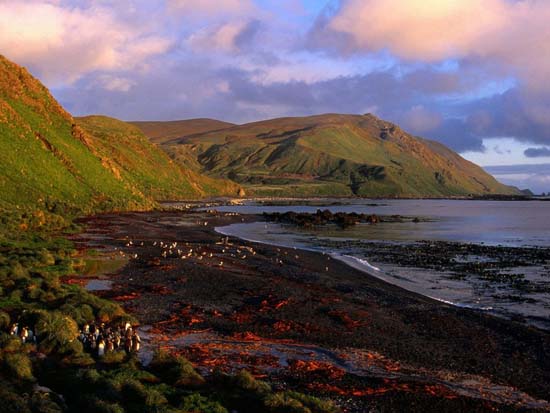 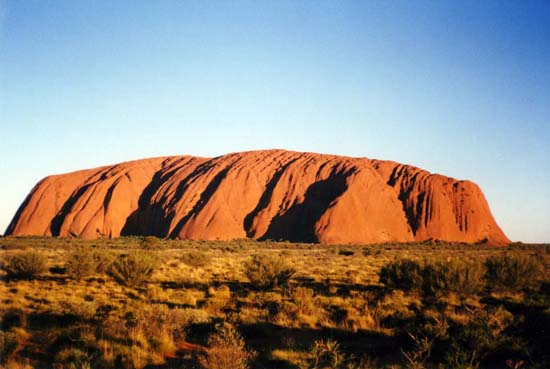 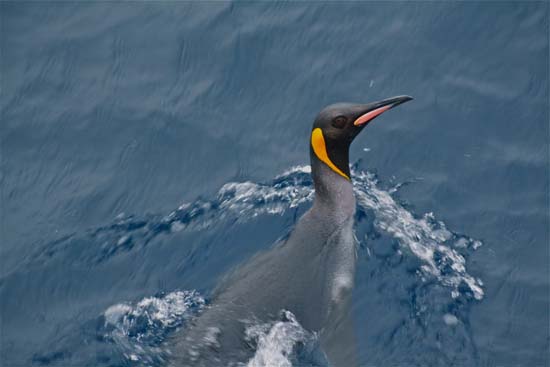 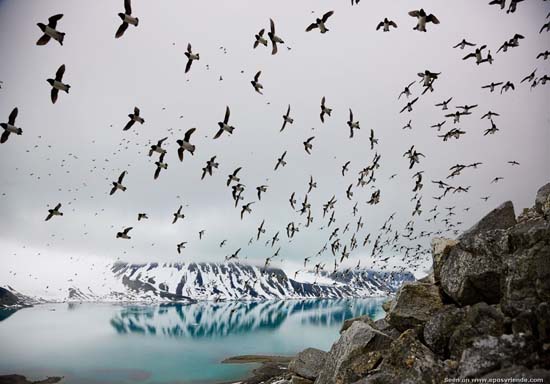 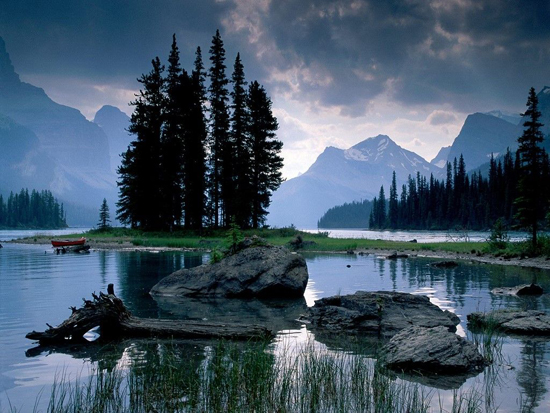 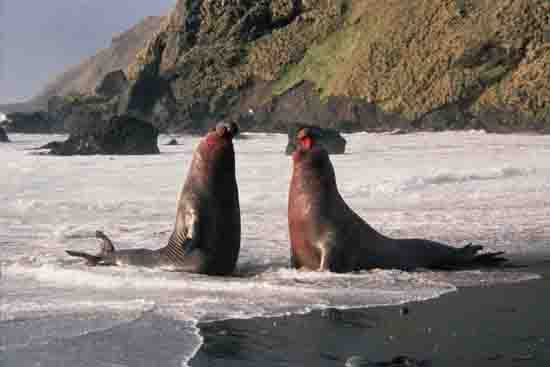 The island is one of only a very few in the Pacific sector of the Southern Ocean. It is an island of unique natural diversity, with geological and natural significance on a world scale and one of the truly remarkable places on earth. 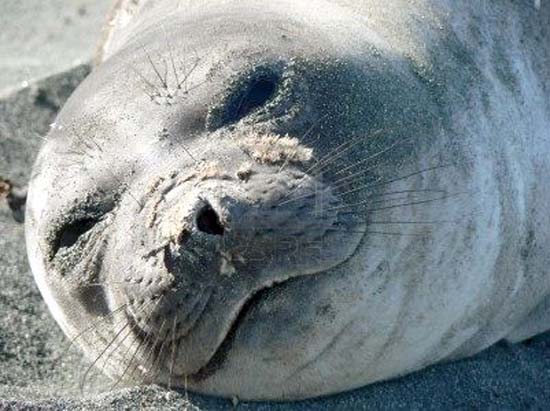 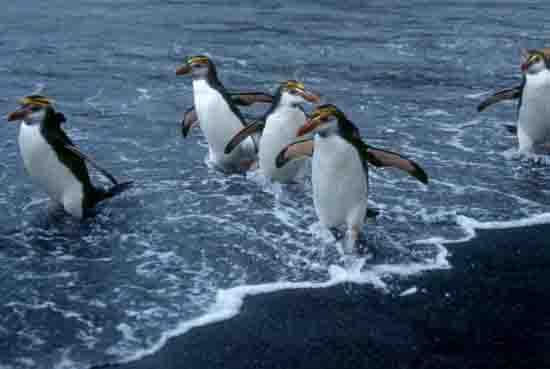 Macquarie Island is home to a large variety of wildlife, including thousands of seals and millions of penguins.
On Macquarie Island , fauna in the region can breed Each Spring around 3.5 million seabirds , 80,000 elephant seals and mammals converge on Macquarie Island each year in order to leave the water breed and molt.
Southern elephant seals are one of the longest monitored animals on the island. They spend most of their lives at sea, but return to the same beaches each year to breed and moult. And are beginning to re-establish populations on the island after nearly being exterminated in the early 19th century. 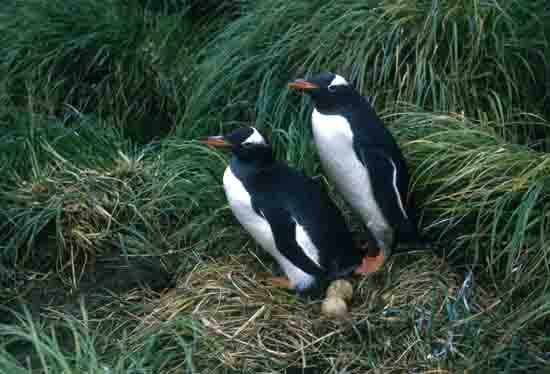 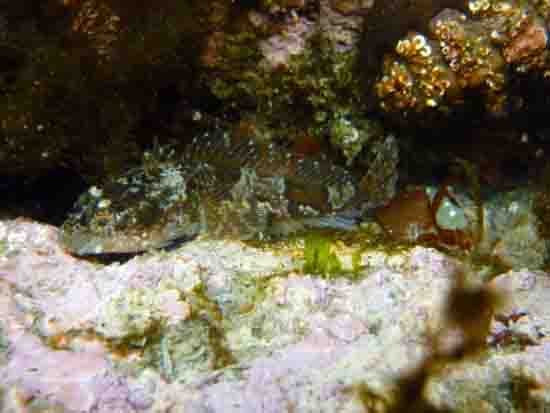 The island’s natural history has been a magnet for scientists and for over 50 years Australia has operated a research station at the northern end of the island from which a wide range of research is carried out.
A wide variety of research is carried out including biology, botany, auroral physics, meteorology and medical research.
There are no permanent human inhabitants on Macquarie Island although the Australian Antarctic Division station is occupied all year round. 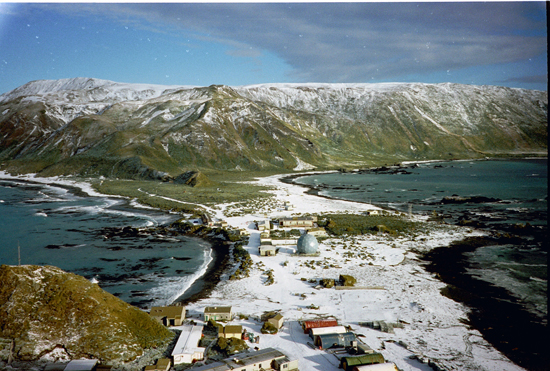 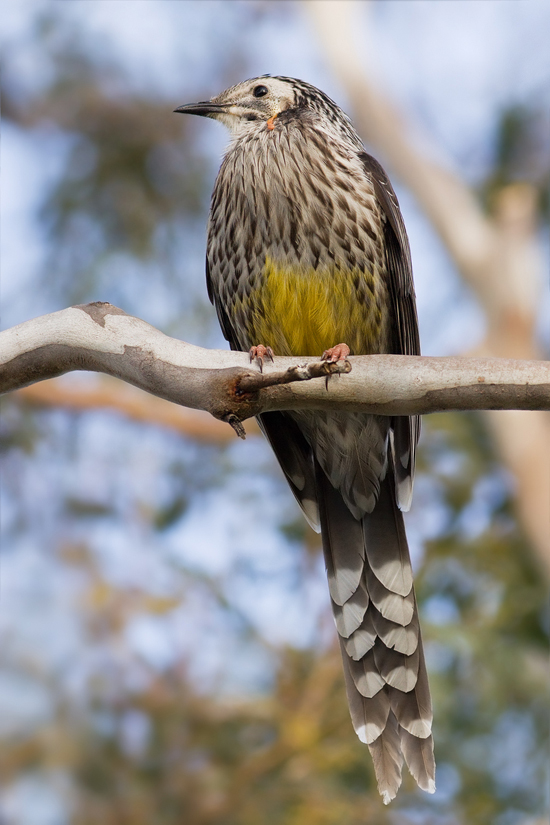 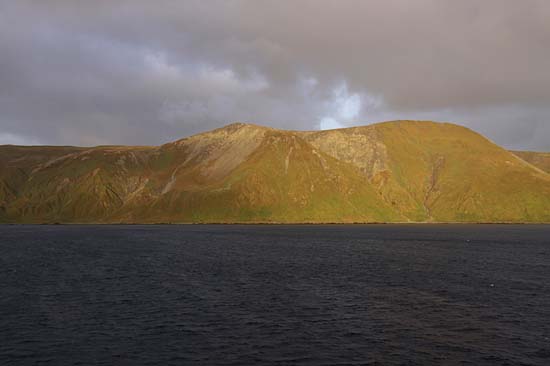