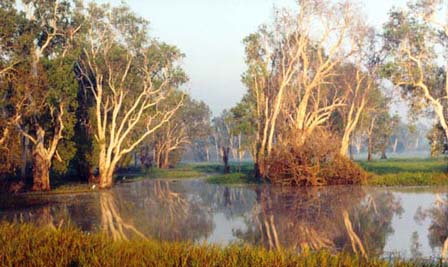 Kakadu National Park is Australia’s largest National Park, Covering nearly 19,804square kilometers of exceptional natural beauty and unique biodiversity, within the Alligator Rivers region in the top part of the Northern Territory.
Kakadu is one of very few places World Heritage listed for both its cultural and its natural values.
One of only a few sites in the world with a dual listing, and is jointly managed by the Australian, by its Aboriginal traditional owners (Bininj/Mungguy) and the Northern Territory government (the Commonwealth Department of Environment and Heritage, to be precise).
Archaeological studies suggest that the Aboriginal people Bininj/Mungguy have lived on and cared for this country for at least 50,000 years.The name ‘Kakadu’ comes from the European interpretation of a local aboriginal floodplain language called Gagudju which was one of the languages spoken in the north of the park .
The Aboriginal traditional owners , still live there. Their lifestyle has changed in recent years, but their traditional customs and beliefs remain very important. Cave paintings, rock carvings and archaeological sites record the skills and their way of life, from the hunter-gatherers of prehistoric times to the Aboriginal people . 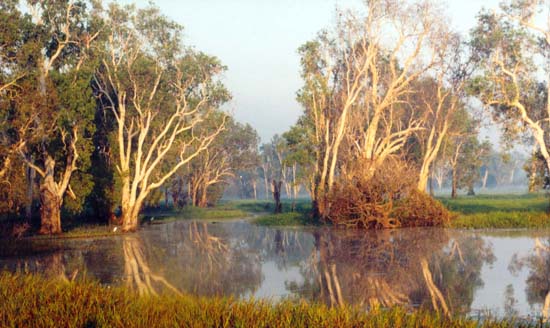 Kakadu National Park is a timeless place, nature and wildlife abound in this area, a landscape of exceptional beauty, roaring waterfalls cascade into serene pools , delicate lotus flowers conceal massive crocodiles with great biodiversity and a wide variety of landforms, habitats and wildlife. Kakadu is home to more than 2,000 plants species, a quarter of Australia’s freshwater fish species , more than a third of its birds, making it ideal for birdwatching,68 mammals, more than 120 reptiles, 26 frogs, more than and over 10,000 species of insects.If you respect the land, then you will feel the land. Your experience will be one that you cannot get anywhere else in the world. 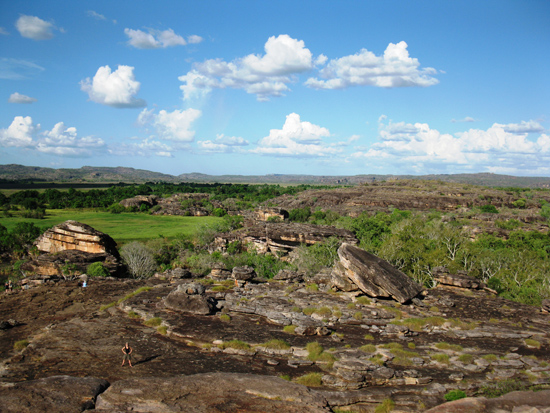 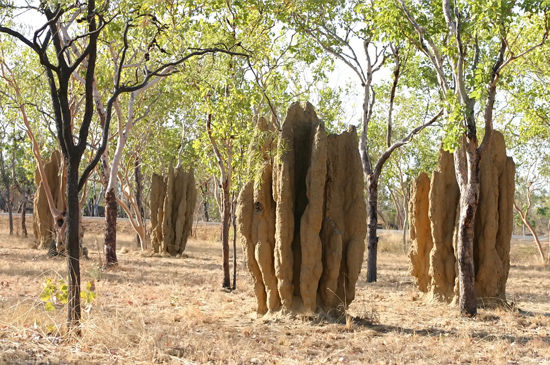 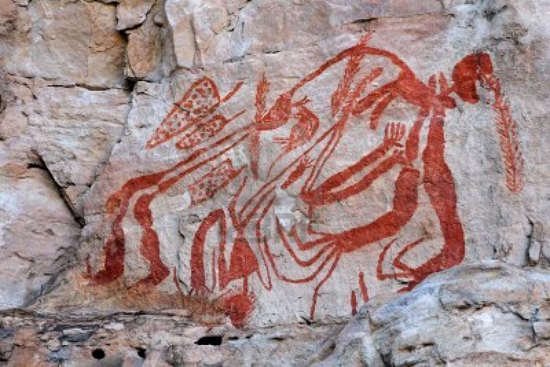 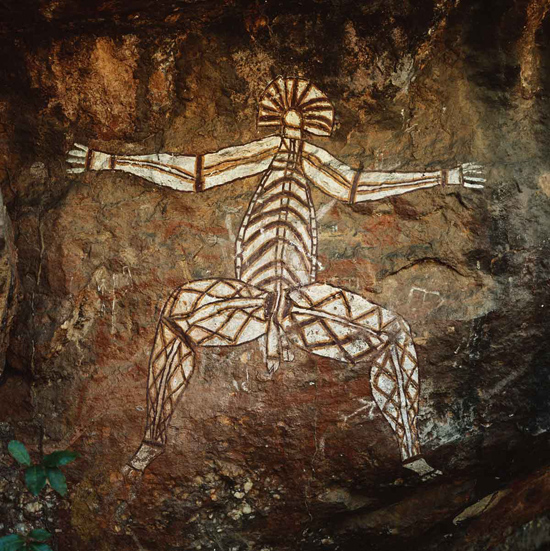 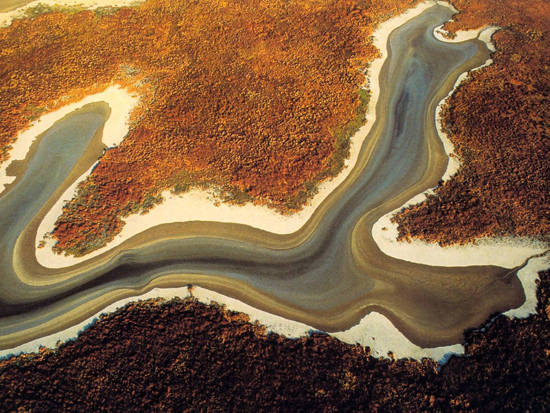 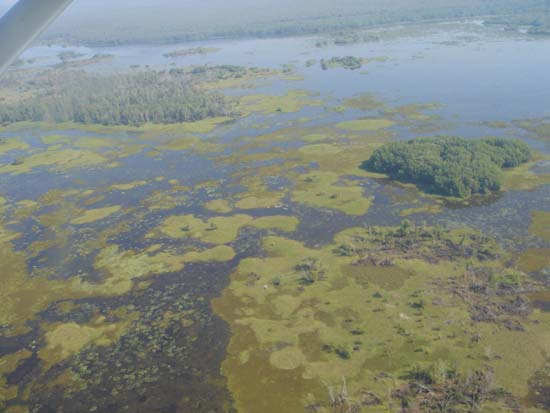 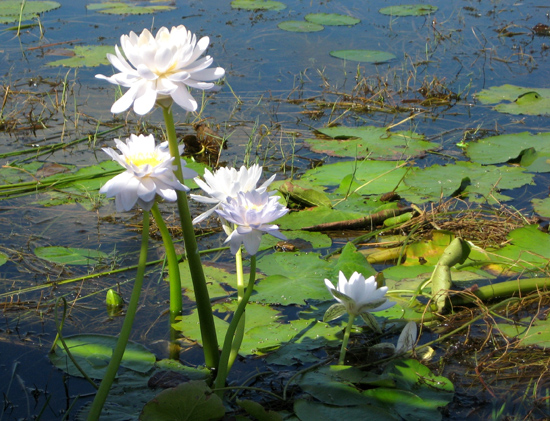 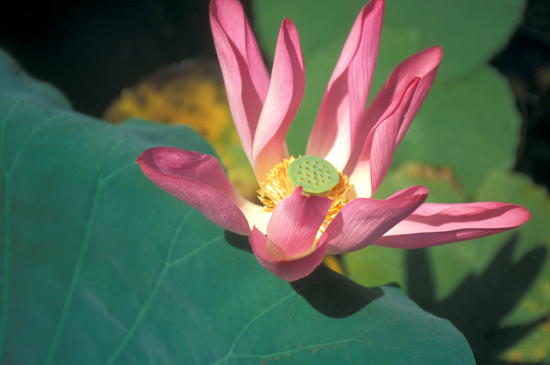 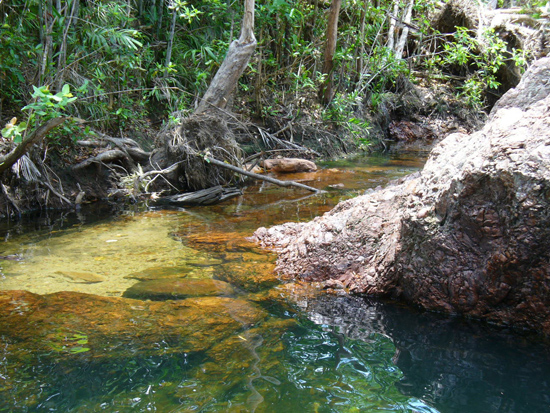 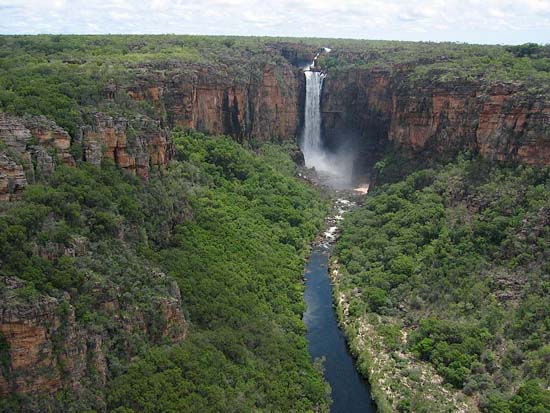 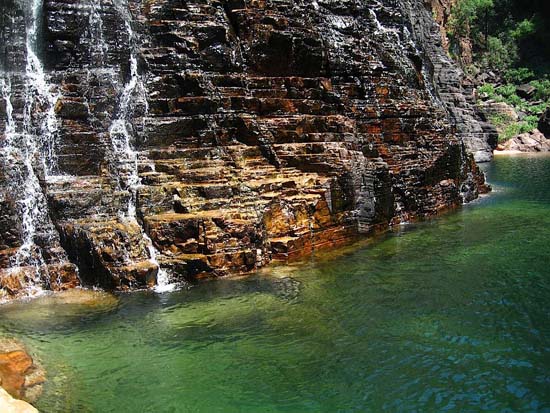 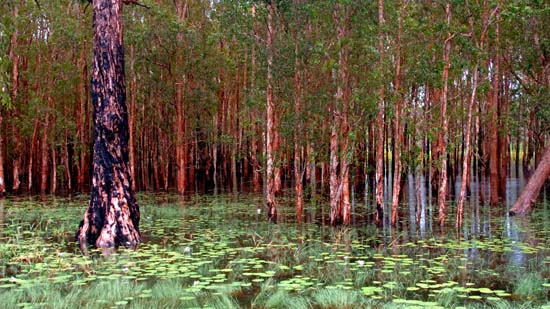