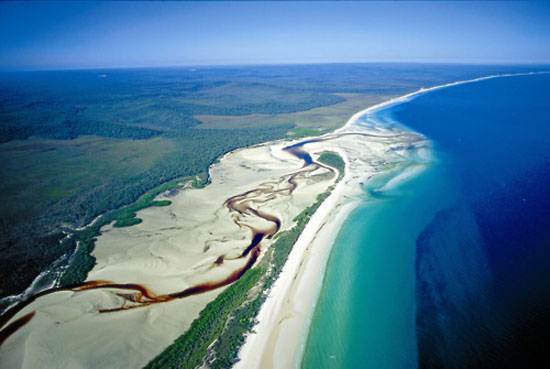 Fraser Island is a precious part of Australia’s natural and cultural heritage,and one of Queensland’s most sought after holiday destinations. It is an island located along the southern coast of Queensland, Australia, It was inscribed as an Australian world heritage listed holiday paradise in 1992 , Fraser Island is the tenth World Heritage listed site in Australia, it with Australia’s Uluru, Kakadu and the Great Barrier Reef. located just of the off the city of Hervey Bay on Queensland’s Fraser Coast.

The island is considered to be the largest sand island in the world at 1840 km². It was formed during the ice age when the prevailing winds transported vast quantities of sand from New South Wales and deposited it along the coast of Queensland. It is also Queensland’s largest island, Australia’s sixth largest island and the largest island on the East Coast of Australia.

The island became known as Fraser due to the stories of a shipwreck victim named Eliza Fraser. For a short period the island was known as Great Sandy Island. Fraser Island has a unique natural environment ,it is the only place in the world where tall rainforests consists of huge satinay and brush box, kauri pines, piccabeen palms and the rare angiopteris fern which is one of the largest ferns in the world . All this are found growing on sand dunes at elevations of over 200 meters, beside eucalyptus woodland, mangrove forests, wallum heaths on the island are of particular evolutionary and peat swamps, sand dunes and coastal heaths. It is made up of sand that has been accumulating for approximately 750,000 years on volcanic bedrock .The highest dunes on the island reach up to 240 meters above sea level.

Sand Fraser Island is home to a small number of mammal species, as well as a diverse range of birds 325 species, reptiles possums, flying foxes ,amphibians, including the occasional saltwater crocodile, wallabies, echidnas, and Australia’s purest population of dingoes. In addition, unique species of freshwater turtles can be found in the many lakes. The island is part of the Fraser Coast Regional Council and protected in the Great Sandy National Park. Fraser island is a place of uninterrupted white beaches flanked by strikingly coloured sand cliffs, and over 100 freshwater lakes each with its own individual character from lakes stained red with tannin to others with clear pure white sand and crystal clear water, blue all ringed by white sandy beaches. Ancient rainforests grow in sand along the banks of fast-flowing, crystal-clear creeks.

Fraser Island is the largest sand island in the world, its breath taking beauty and natural attractions makes it one of the most sought after destinations on the Fraser coast for holiday accommodation and tours. This unique qualities of Fraser Island make it a destination you must see! 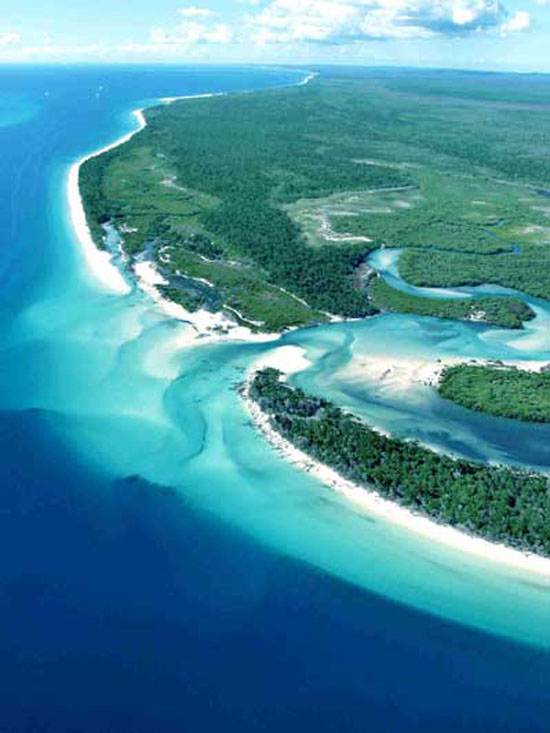 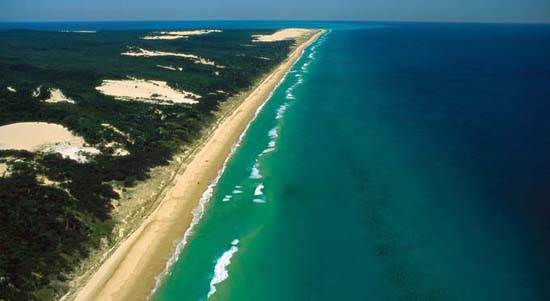 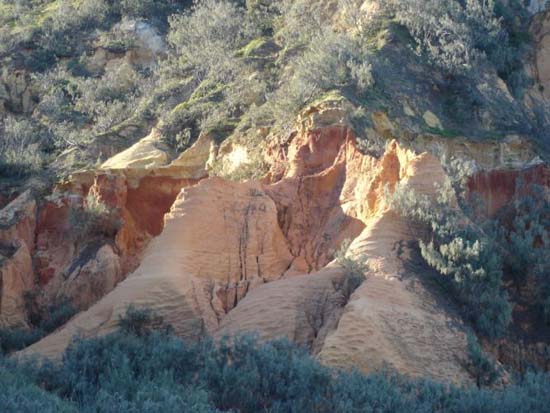 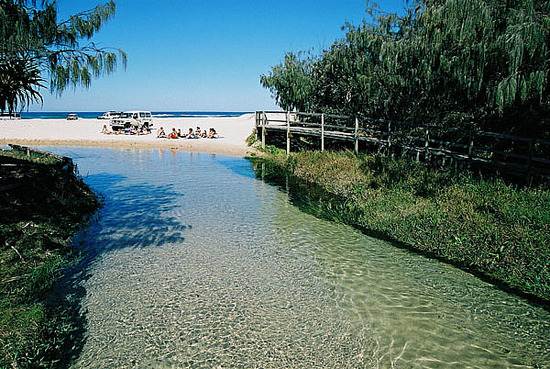 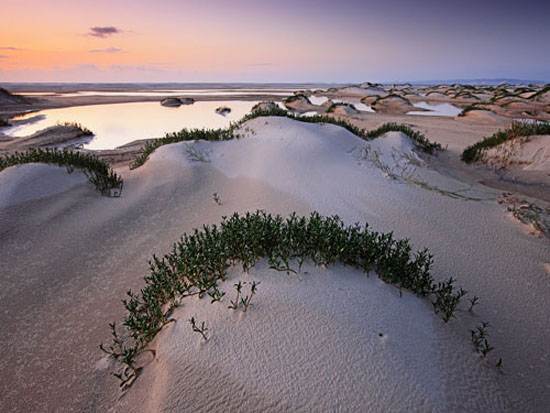 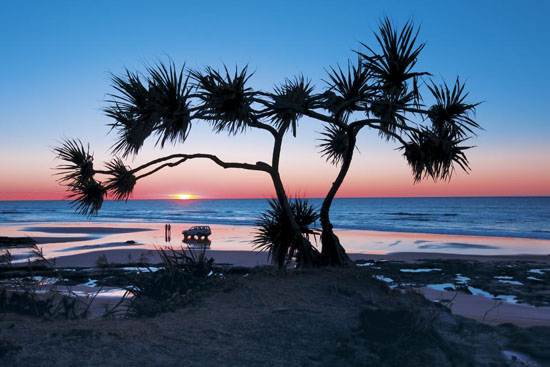 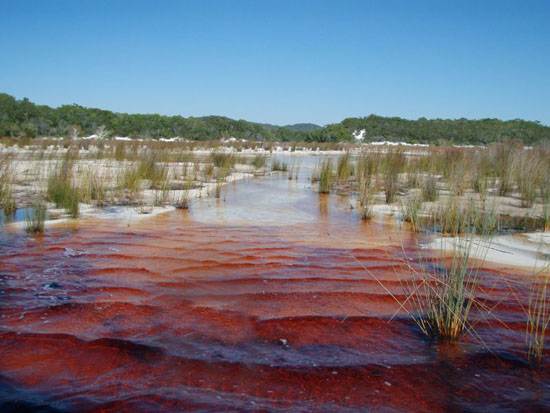 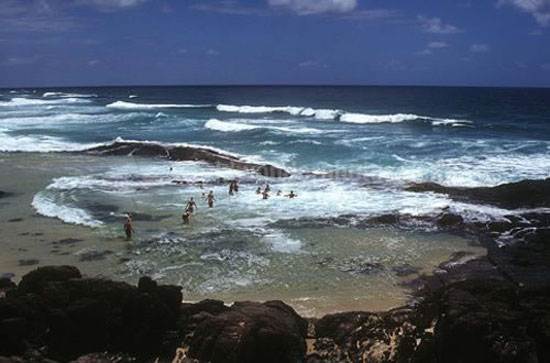 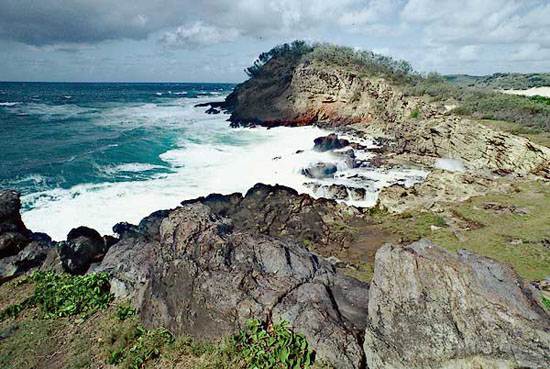 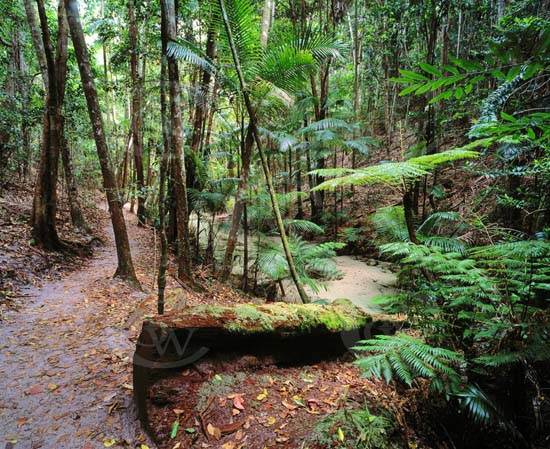 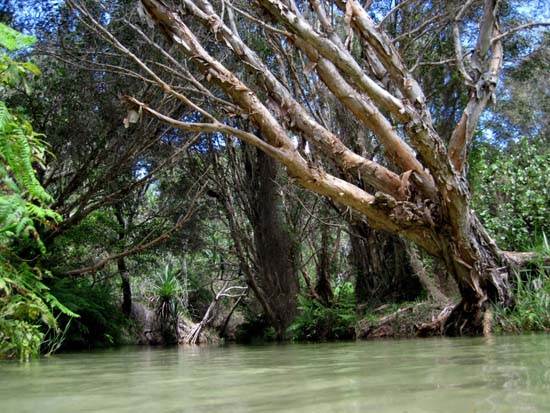 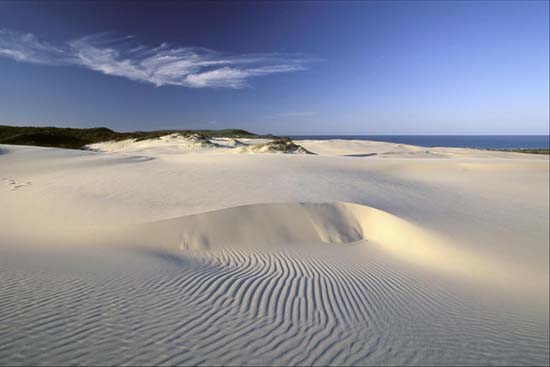 Decorating with Red: Inspiration for a Beautiful Red Home Decor

Feast Day of the Virgin of Guadalupe Mexico City