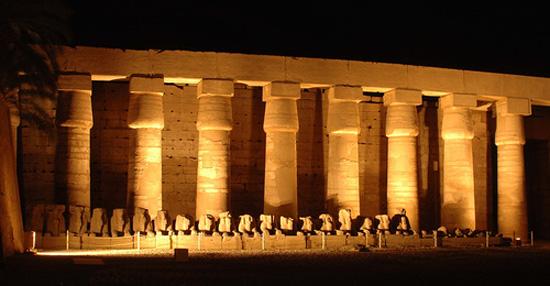 Traveling to Luxor where the temple of Karnak, a complex temple  its ancient name was Ipet-isut, meaning “The Most Select (or Sacred) of Places”, where pharaohs built for over 2000 years.
The temple is dedicated to Theban triad of Amun re, Mut and Khonsu. The Thebes was the capital of the Empire. For the largely uneducated ancient Egyptian population this could only have been the place of the gods. It is one the largest religious buildings ever made covering around 100 hectares.
The Hypostyle hall with its 134 columns is still the largest room of any religious building in the world and is considered one of the most important works of architecture in the world. 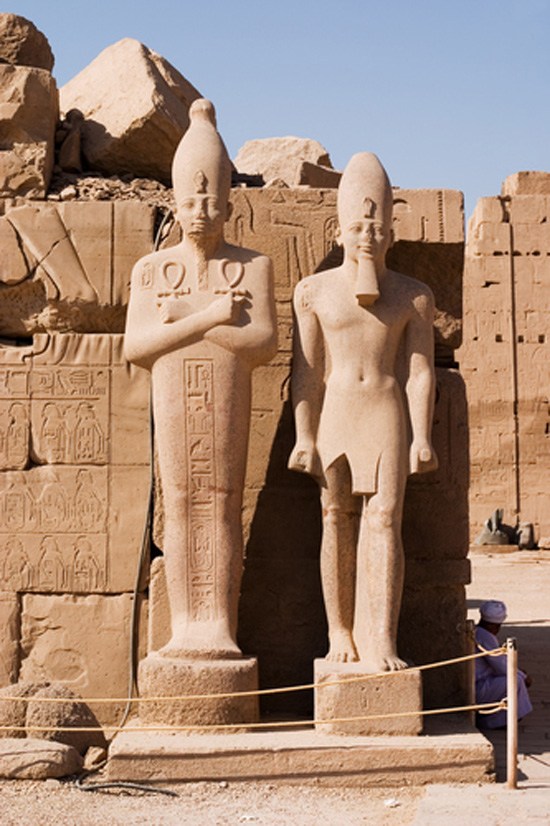 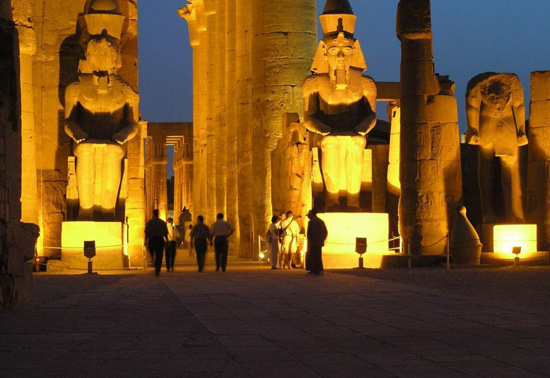 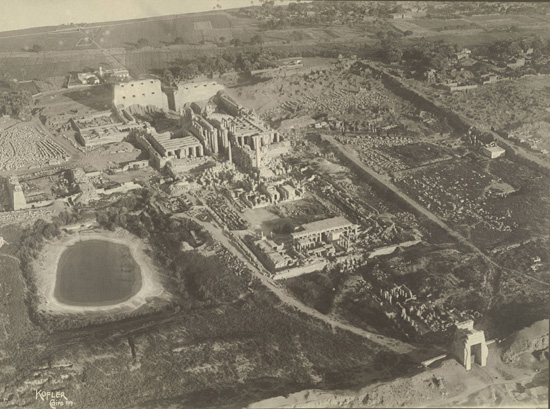 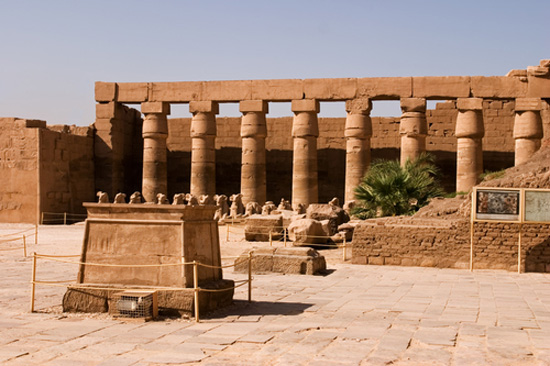 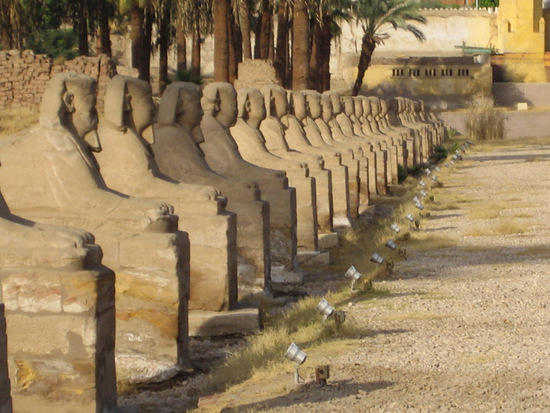 In addition there are several smaller temples (There are over 25 temples and chapels in the complex) and a vast sacred lake. Beside the Theban triad of Amun re, Mut and Khonsu . 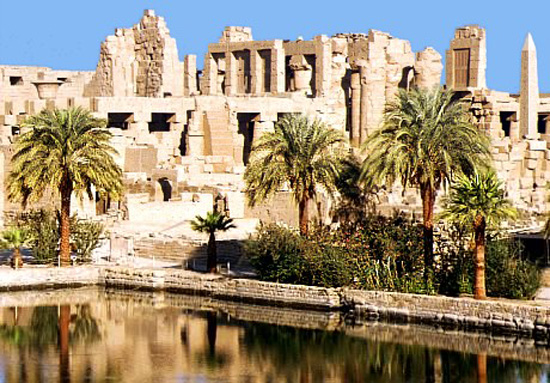 The complex is located on the banks of the Nile River and is after pyramids the most famous traveling archeological place of Egypt. 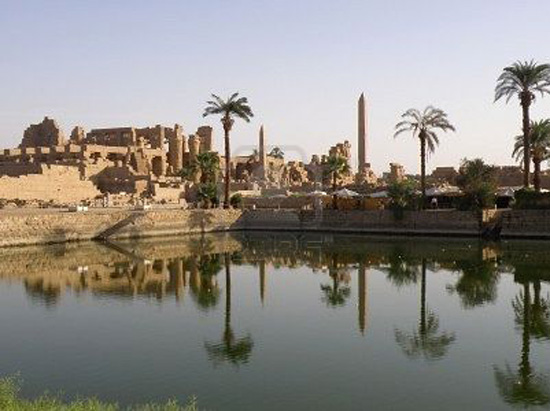 The Karnak complex is composed by 4 main parts. The most famous and largest of them is the Precinct of Amun-Ra whose temple is situated in the center of the complex which is accessible for traveling tourists to visit. 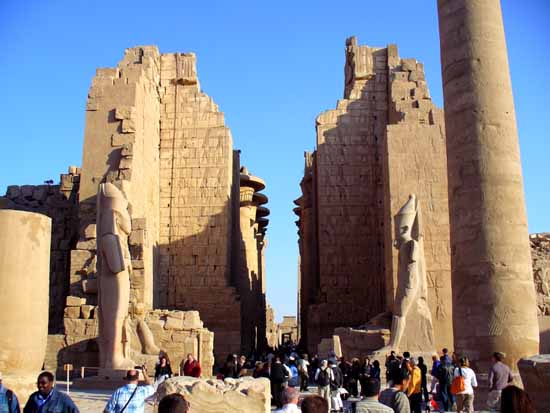 The construction of the Karnak temple began with Pharaoh Amenhotep III 1391-1351 B.C., continued into the Greco-Roman period – a period of up to 1300 years of construction. Since many pharaohs of several dynasties (Around 30 successive pharaohs) added several constructions (temples, shrines or pylons) in Karnak.

Karnak lay buried under the sand until excavation began in the mid-19th century. The site is still being worked today by archaeologists. 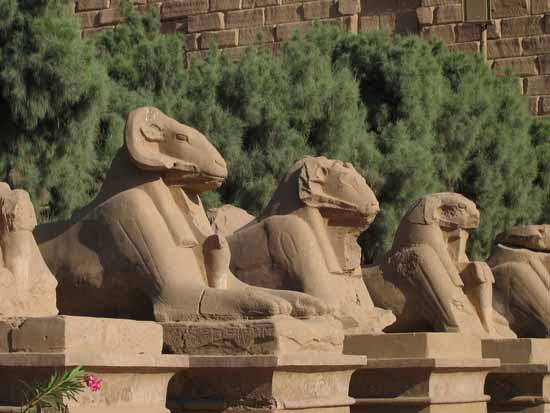 The size of Karnak is very huge and impressive, especially knowing that it was all built by hand, with hundreds of thousands of workers.

A panora of a freize in the Precinct of Amun Re

Traveling visitors should return to Karnak in the evening to see the sound and light show. The voices of the past boom through loud speakers over the site, and the lights and shadows give Karnak an eerie appearance. 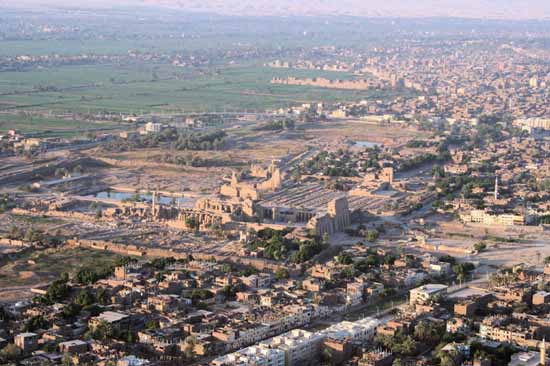 Today Karnak is after the pyramids the most famous traveling  and visited place of Egypt. This derelict place is still capable of overshadowing many of the wonders of the modern world and in its day must have been awe inspiring. 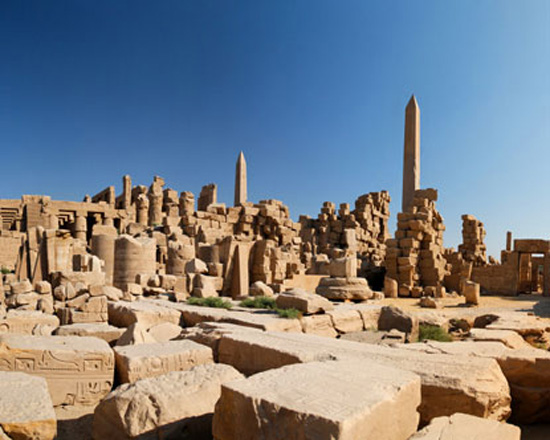