Of the nicest things that can happen to a person to stand in front of the highest mountain peak in the world and holding a wish to climb up to the end of the mount ,that would be a beautiful site full of scary feelings. There are many people who tried to climb up some of them failed, some succeeded and others went up to the top, it’s a frightening fun.
Mt Everest has many names most which describe its hollowness as; Chomolangma, which means “Goddess Mother of Snows” in Tibetan and Sagarmatha, means “Mother of the Universe” in Nepalese. In 1856, Summit of Everest was discovered and was named after the discoverer, (Sir George Everest). Everest is the highest peak on the earth, rising about 9 km above sea level.

Everest is one of the mountains that make up the Himalayan mountain ranges, and is located on the borders of Tibet, Nepal and northern India. There is no life for animals and plants in this area due to the harsh climate. This mountain is covered by layers of snow in the aspects but the top and edges are free of snow because of the high wind that blows over the top of a mountain. On the icy slopes of Mount Everest fossilized remains of fish were found, this indicates that millions of years ago, the highest mountain in the world was at the bottom of the sea.
Since the late 19th century, adventurous spirits have attracted many well-experienced mountaineers as well as capable climbers with the ascent of the highest mountain in the world. On 29 May 1953, and after 29 years of numerous attempts, Sir Edmund Hillary from New Zealand and Sherpa Tenzing Norgay reached the summit top and became the first people to stand on the elusive Everest summit. The Tibet or Everest region is an incredibly spiritual place. This is a once in a lifetime trip, the Everest Base Camp Trek stand a close distance face to face with Mount Everest, the “Goddess Mother of the Universe,” and is at a higher altitude than most mountains . You will be rewarded with breathtaking panoramic views of the surrounding peaks and glaciers including Everest and walk through pleasant trails. You’ll experience the base camp life of Mount Everest climbers, going up through the infamous Khumbu Icefall; see the marvel views from Kala Pattar. Challenge yourself in a lifetime trip by taking on this amazing trek where you will get to see the world’s highest mountain. 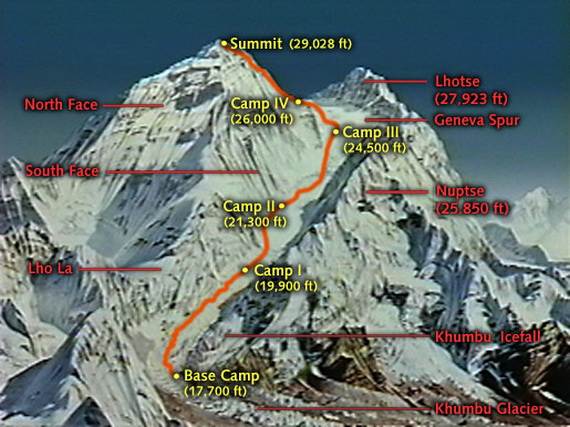 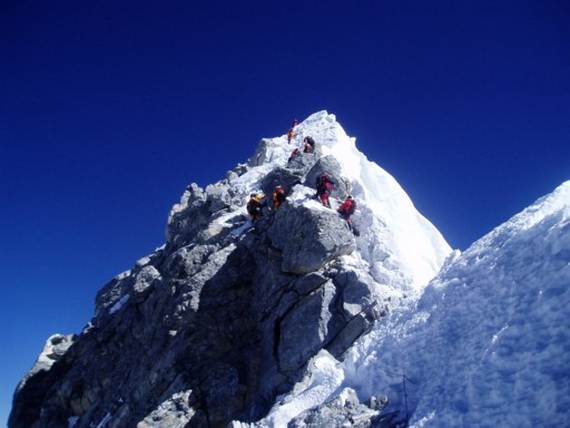 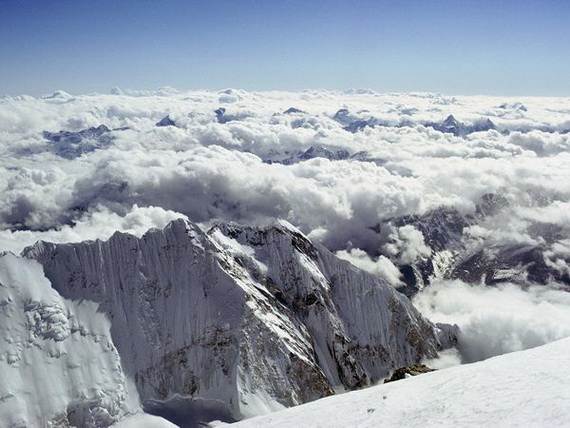 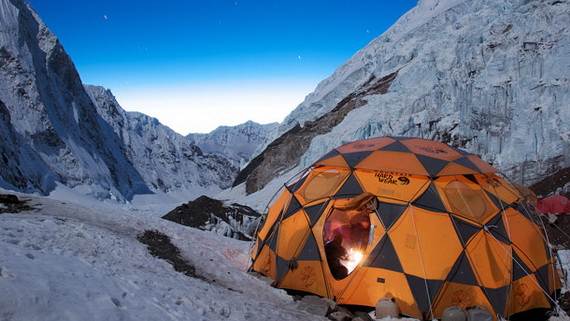 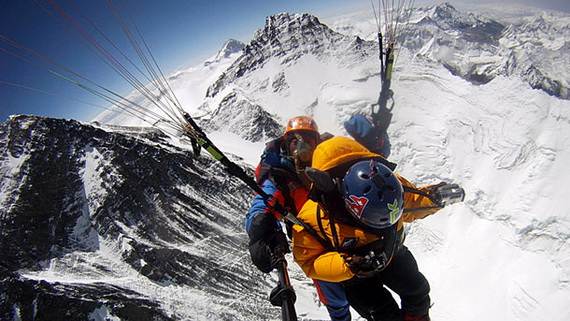 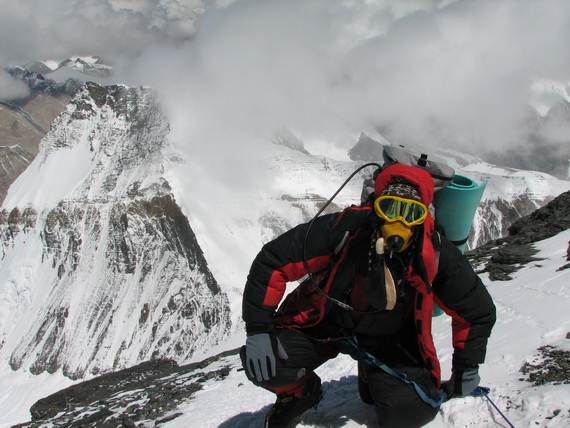 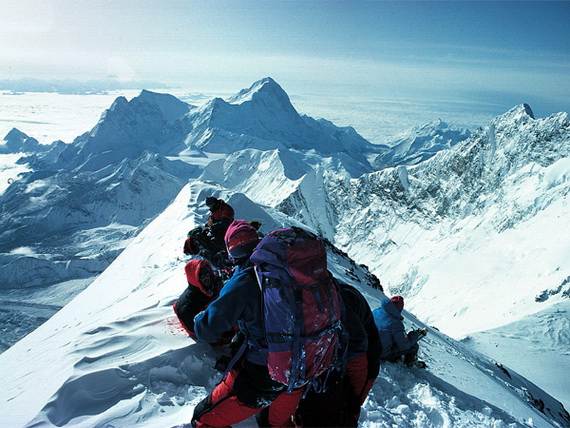