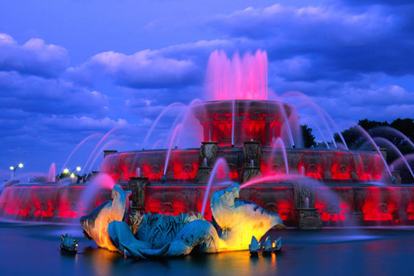 Traveling to Chicago the largest city in the state of Illinois, the third most populous city in the USA, after New York City and Los Angeles.  Chicago was founded in 1833, near a portage between the Great Lakes and the Mississippi River watershed.

Chicago is one of the most important cities in America and is a top spot for both  traveling and business.
Chicago has many nike names,Chicago is Capone and the Cubs, the Monsters of the Midway, and the Sears Tower, the Windy City, the City of the Big Shoulders, Chi-town, Second City and Chicago has also been called “the most American of big cities,(Perhaps it really should be the city of nicknames.). 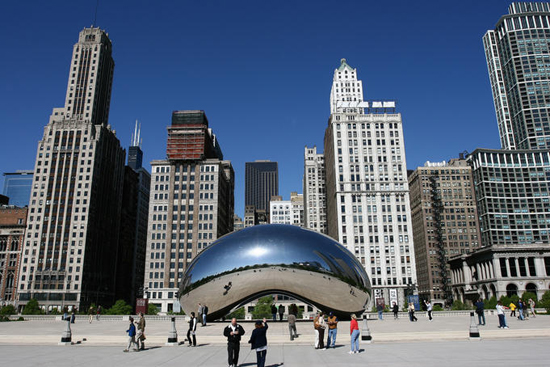 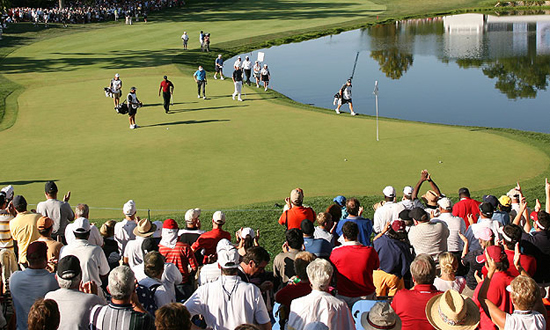 Chicago is known for being the public-golf capital of the United States, with more quality courses that anyone can play than any other city .contains sports large number of golf courses to cater to the sporting needs .There are many golf clups all over the city as Cog Hill Golf & Country Club : Glen Club:. Cantigny Golf ……ect. 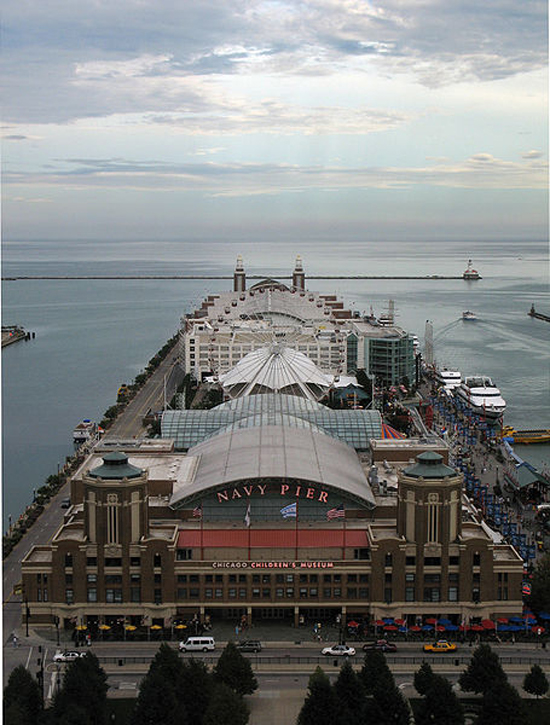 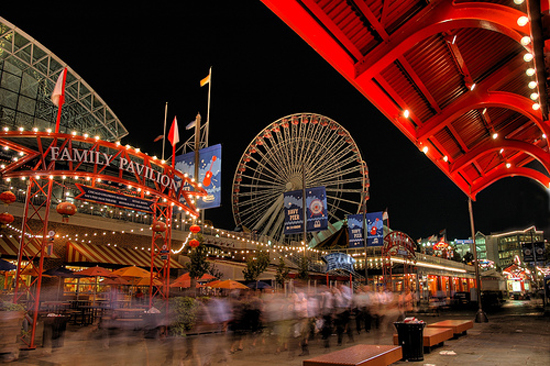 Navy pier:
Famous for its unmatched dining and entertainment choices for traveling tourists. Navy Pier  is a (1,010 m) long pier on the Chicago shoreline of Lake Michigan. was built in 1916.
When it opened to the public in 1916, it was the largest pier in the world.Navy Pier was planned and built to serve as a mixed-purpose piece of public infrastructure. 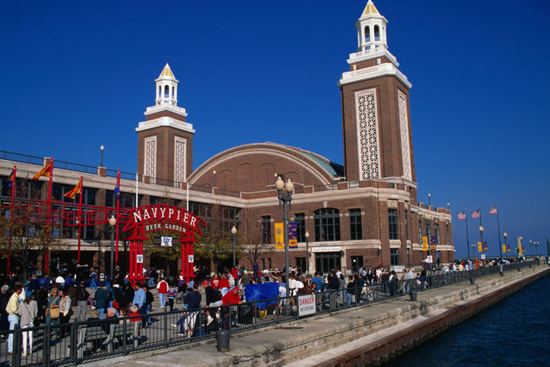 Navy Pier is Chicago’s number one traveling tourist attraction. Since there is so much to see and do at Navy Pier, find a map of Navy Pier, and brochures of the different activities and exhibits, get some useful information about all that Navy Pier has to offer from the  Family  Pavilion, where you  may enjoy the ,BEER GARDEN, THE SMITH MUSEUM OF STAINED GLASS, NAVY PIER PARK, BOAT RIDES, Chicago Children’s Museum’s,and NAVY PIER IMAX THEATRE. 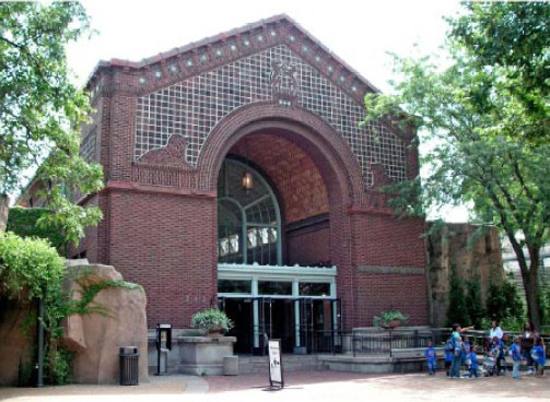 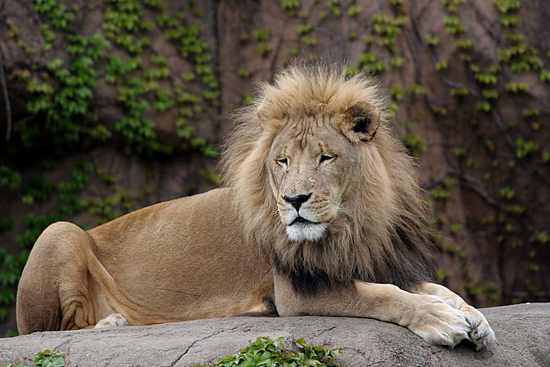 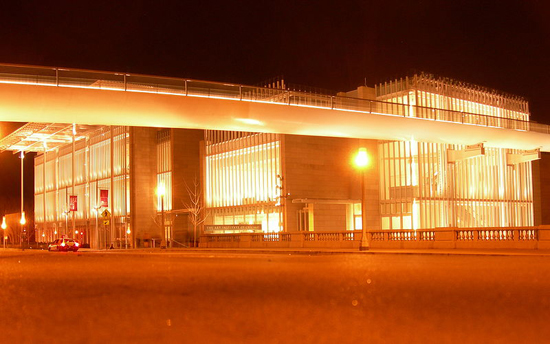 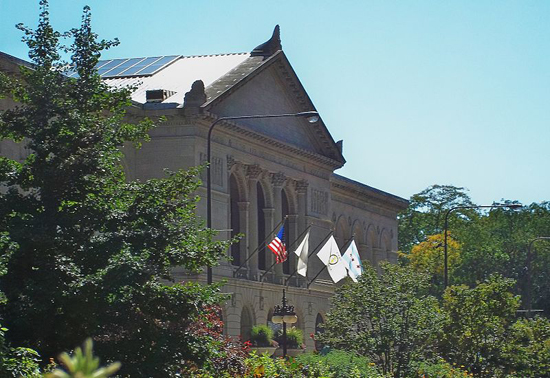 The museum is home to the finest art collected from all around the world. It is famous for its American. The Art Institute has one of the world’s most notable collections of Impressionist and Post-Impressionist art in its permanent collection. 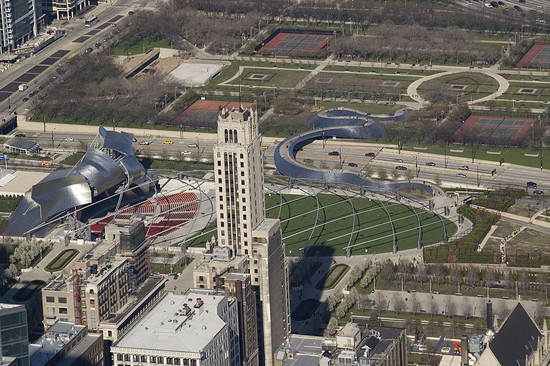 The millennium park:
Millennium Park is a public park, situated on Michigan Avenue and is comparatively a recent traveling tourist site. T he area was previously occupied by parkland, Illinois Central rail yards and parking lots, was established in 2004, a way to create new parkland in Grant Park
The park has various attractions like Lurie Gardens, Juame Plensa’s Crown Fountain, and an unprecedented center for world-class art, music, architecture and landscape design, where you can experience everything from interactive public art and ice skating to al fresco dining and free classical music etc. Hence all of these sites present at the one place attract a huge number of tourists from all over the world. 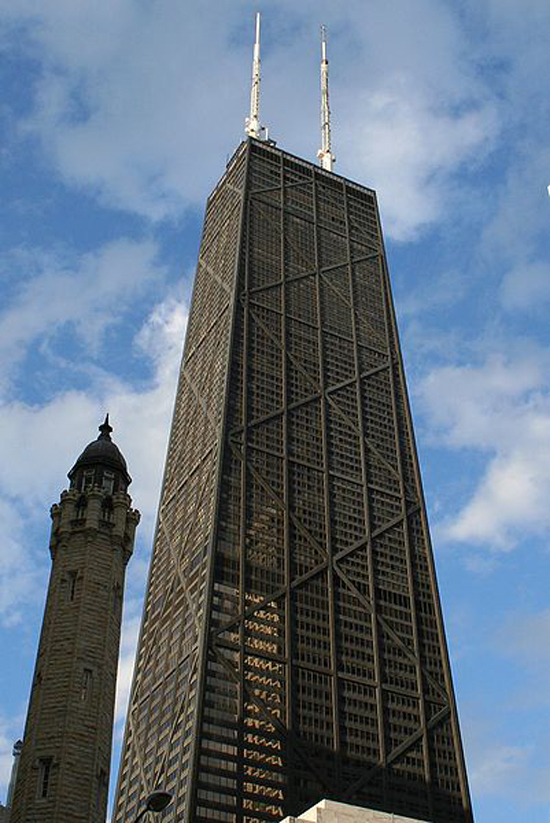 Hancock Observatory:
A tall skyscraper, The Hancock Observatory is located on the 94th floor of the John Hancock Building It is 1000 meters high .When the building topped out on May 6, 1968,[ it was the tallest building in the world outside New York City.
It is currently the fourth-tallest building in Chicago and the sixth-tallest in the United States.
From up top it offers wonderful sights ,you’ll see a 360-degree incredible view of Chicago, Wisconsin, Michigan, Indiana and other parts of Illinois.. The sky walk and open air viewing area is the most popular features of this traveling tourist site. 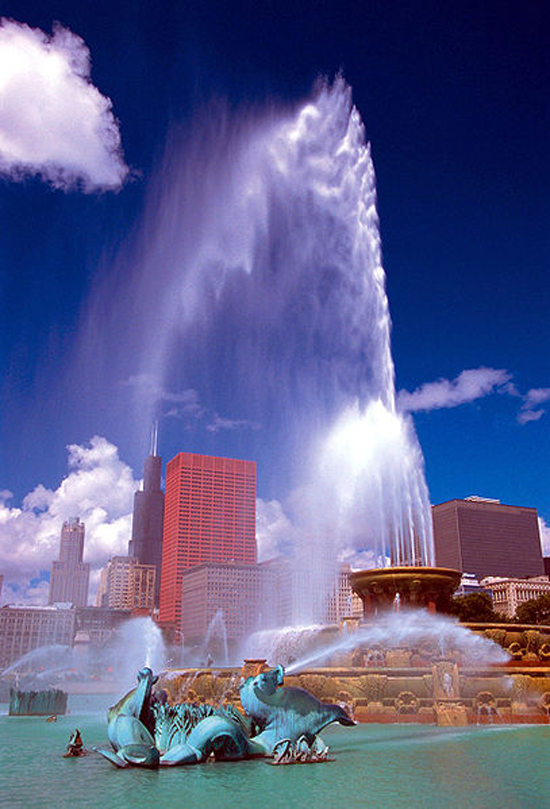 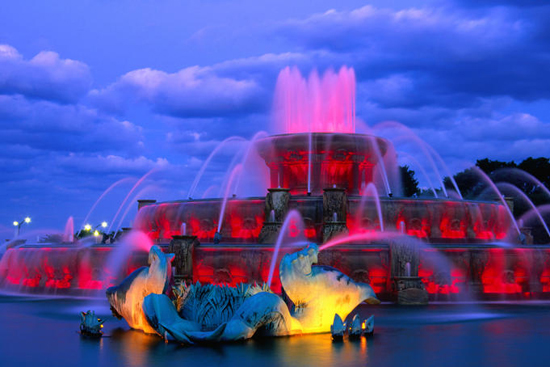 Buckingham fountain:
It was founded on May 1927. One of the largest fountains in the world,Due to its age the fountain is considered as the iconic structure of the city.
The fountain is located in Grant Park at the center of a formally laid out garden.In addition the fountain, a fountain light show is also held at nights which also draw traveling tourists. 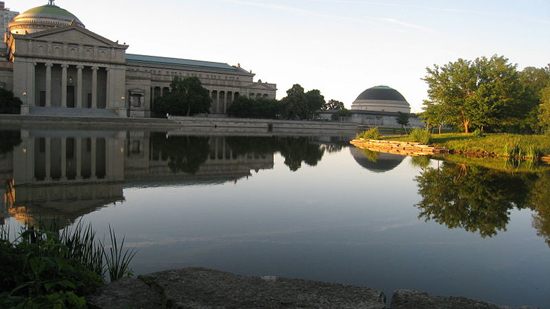 Museum of Science and Industry:
It is housed in the former Palace of Fine Arts the only remaining building from the 1893.
Opened in 1933, the Museum of Science and Industry — touted as the largest science museum in the Western Hemisphere famous for offering a great learning experience through its interactive sessions.
It covers diverse areas like energy, the environment, the human body, space exploration and transportation.It contains the train that set the land speed record, along with that there is a virtual theater that offers the tourist with a tour of the outer space. 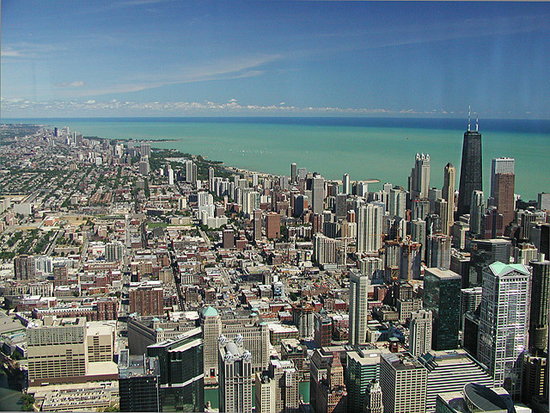 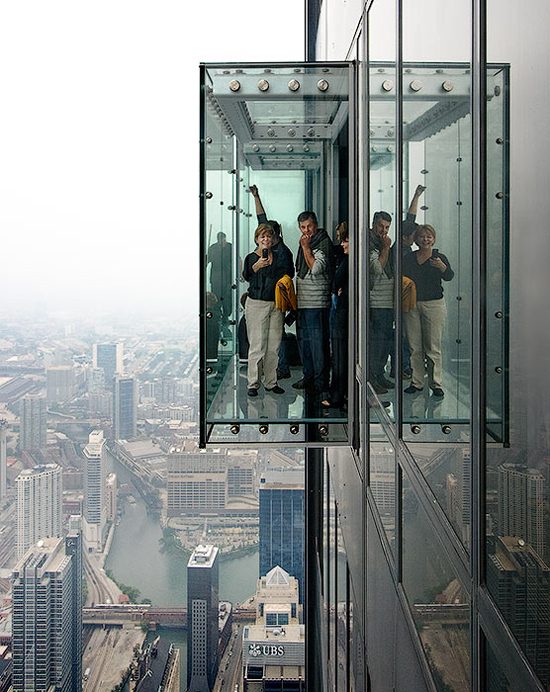 Sears tower Sky deck:
It is one of the tallest buildings in North America,opened in 1974. It is the eighth-tallest building in the world, standing 1,450 feet and 110 stories tall. It offers breathtaking view of the Chicago skylines. 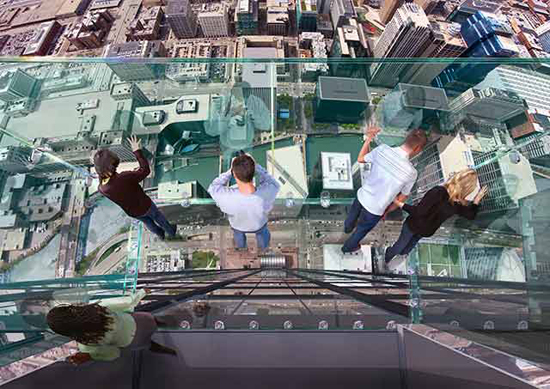 The newest addition to the Sky deck is the Sky Ledge. The Sky Ledge allows you to step out into a “glass box”, At 1353 feet above the ground. 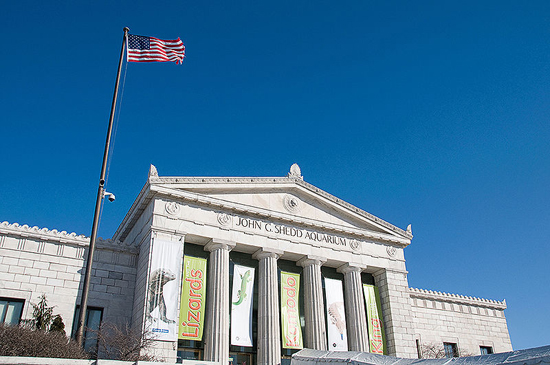 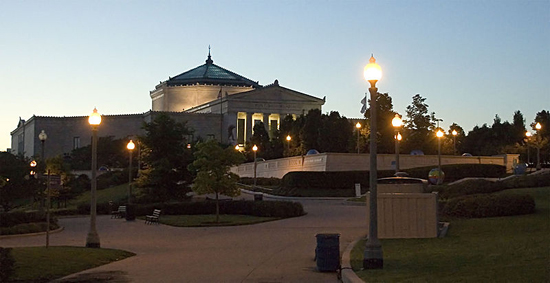 Shedd Aquarium:
that was established in 1930. It offers an excellent collection of the aquarium life housing nearly 20,000 aquatic animals representing 1,500 different species. and is considered to be an oldest tourist attraction. was for some time the largest indoor aquarium in the world.And was the first inland aquarium with a permanent saltwater fish collection. 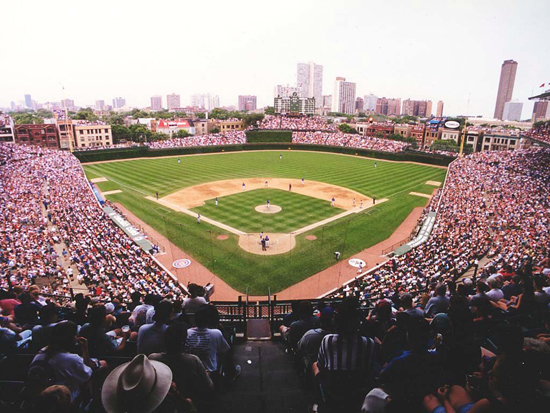 Wrigley Field:
This stadium was established in 1914 Wrigley Field is the second-oldest ballpark in the majors behind Boston’s Fenway Park (1912), and it offer you with the fell of good old days. 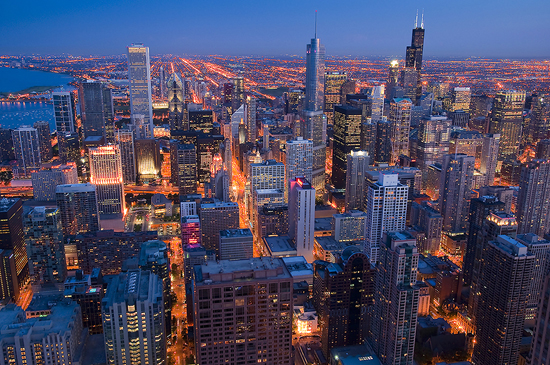 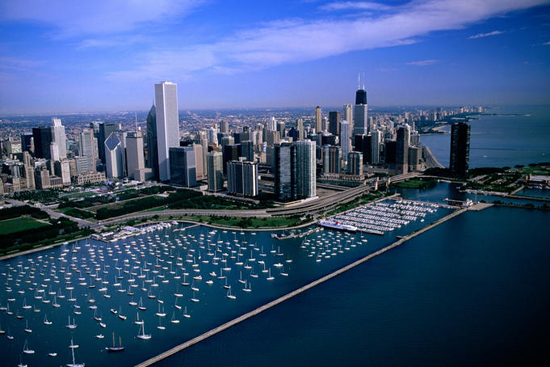