Traveling to Entertainment Capital of the World Los Angeles which is the most populous city in California and the second most populous in the United States, after New York City .
Los Angeles has been ranked the third richest city and fifth most powerful and influential city in the world, behind only New York City in the United States. As the home base of Hollywood, it is known as the “Entertainment Capital of the World”.
This traveling site Los Angeles was founded on September 4, 1781 by Spanish governor Felipe de Neve. It became a part of Mexico in 1821 following the Mexican War of Independence.
In 1848, at the end of the Mexican–American War, Los Angeles and the rest of California were purchased as part of the Treaty of Guadalupe Hidalgo, thereby becoming part of the United States. 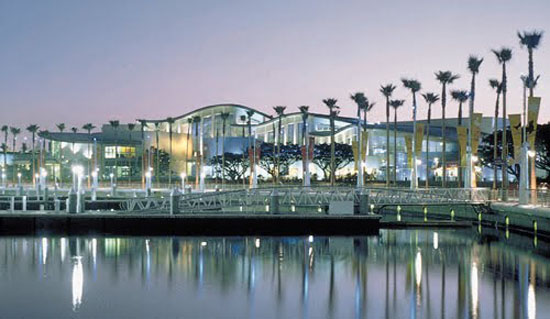 Aquarium of the Pacific: 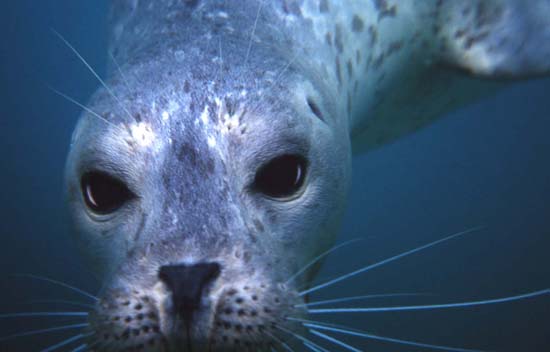 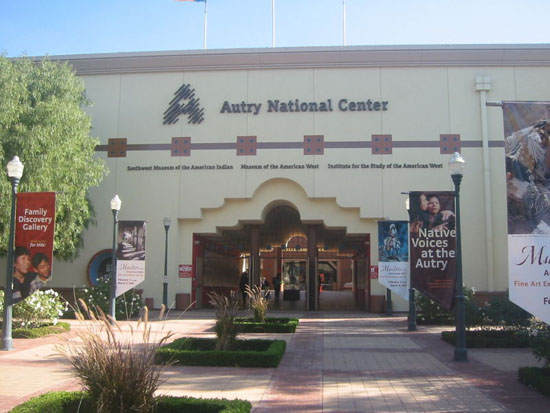 Autry National Center Museum of the American West:
Formed in 2003 ,known as the Autry Museum of Western Heritage, the museum examines the interwoven histories, cultures and mythologies .Dedicated to exploring and sharing the stories, experiences, and perceptions of the diverse peoples of the American West. 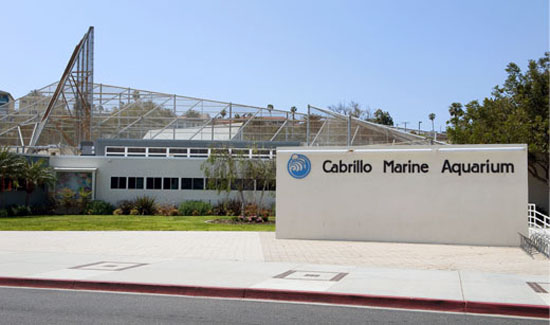 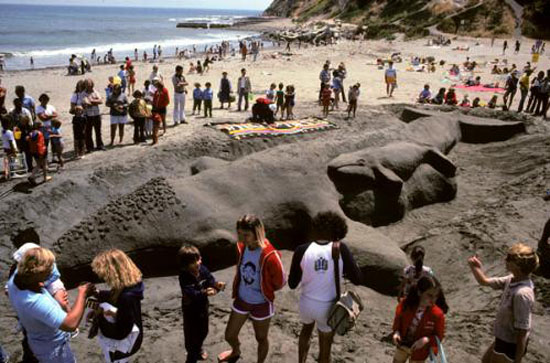 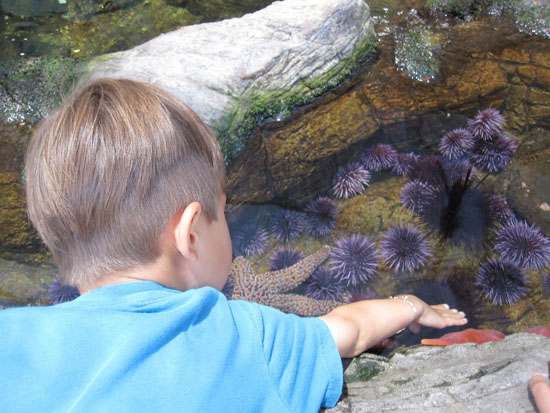 Situated next to the Port of Los Angeles and the Cabrillo Beach Coastal Park, San Pedro’s Cabrillo Marine Aquarium is a major attraction for traveling tourists . 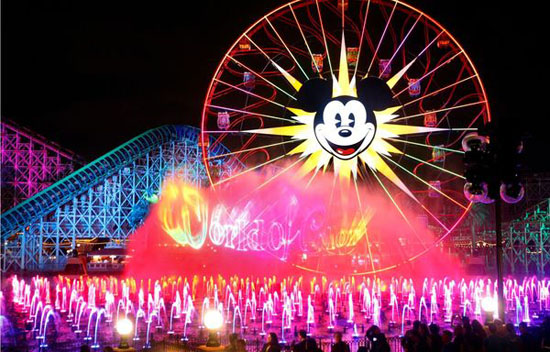 Disney’s California Adventure:
Is one of California’s most popular tourist destinations and for over 50 years, lovers of Disneyland and all things Disney have been flocking to California .

Adjacent to Disneyland Park and part of the larger Disneyland Resort. It opened on February 8, 2001. 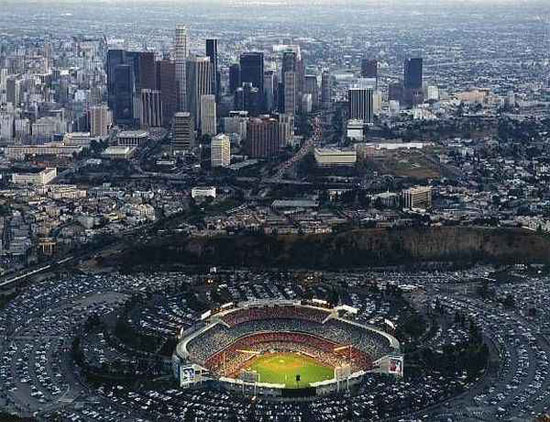 Dodger’s Stadium :
Dodger Stadium was constructed from 1959 to 1962, is currently the third oldest ballpark in Major League Baseball (behind Fenway Park in Boston and Wrigley Field in Chicago,) and is the largest ballpark by seating capacity, one of the best ballparks in the country,and one of the world’s top traveling destination. 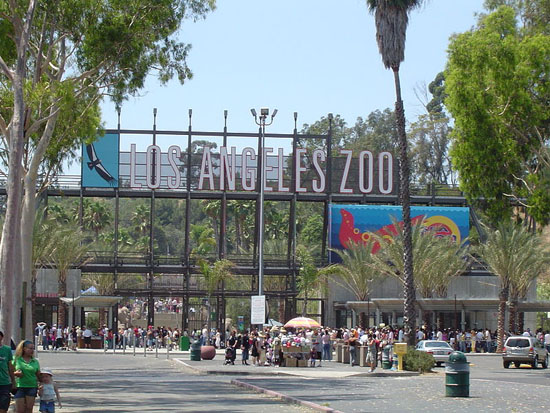 Los Angeles Zoo :
Los Angeles Zoo Nurturing Wildlife and Enriching the Human Experience, founded in 1966, home to more than 1,100 mammals, birds, amphibians and reptiles representing more than 250 different species of which 29 are endangered, from around the world. 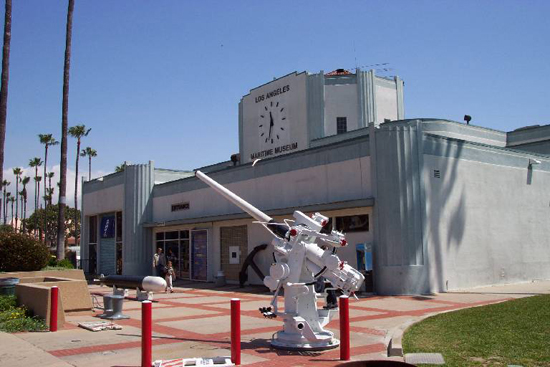 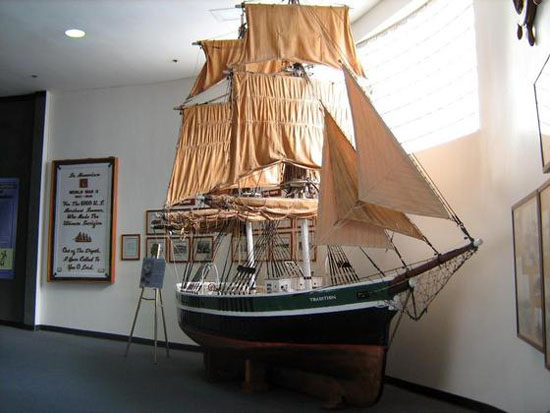 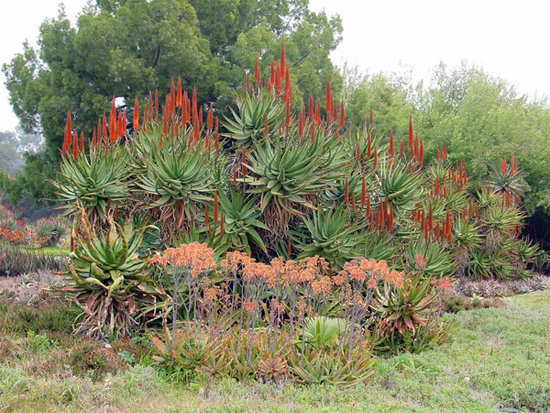 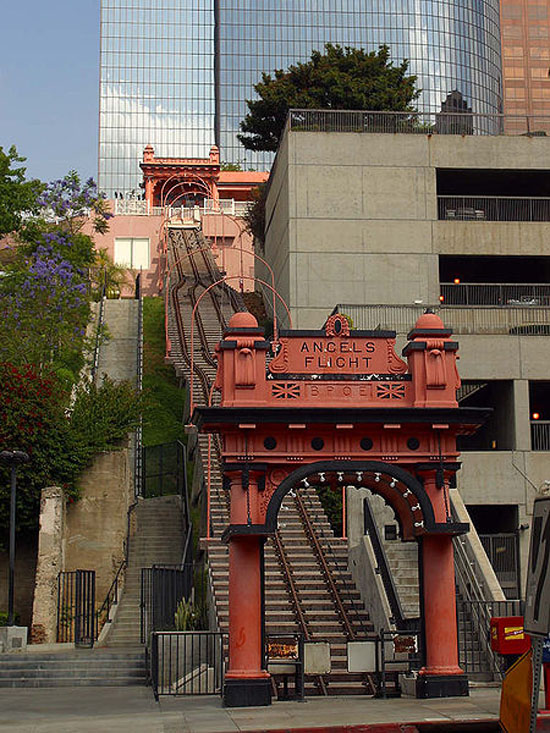 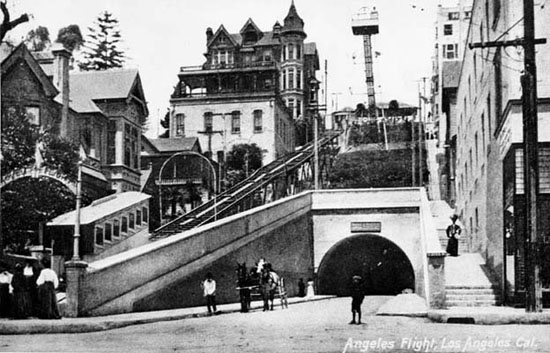 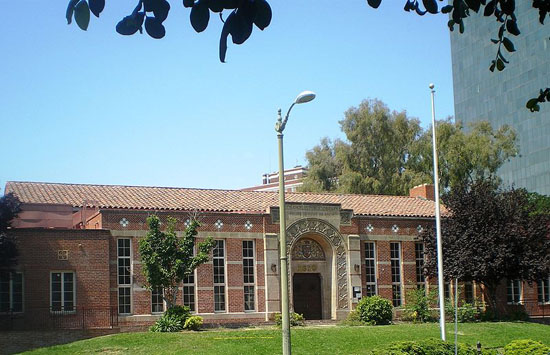 Statue of Felipe de Neve:
Felipe De Neve Branch is a branch library of the Los Angeles Public Library. It was built in 1929.The branch was named after Felipe de Neve, the Spanish governor of California who oversaw the founding of Los Angeles. 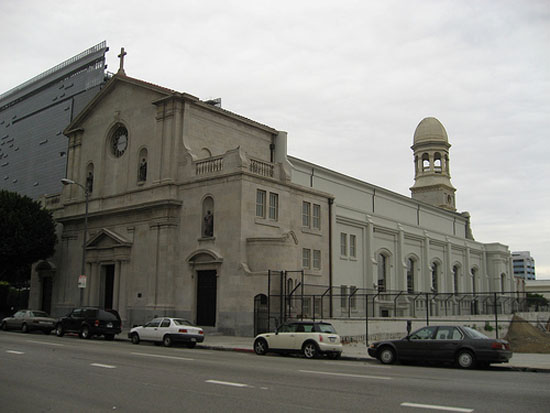 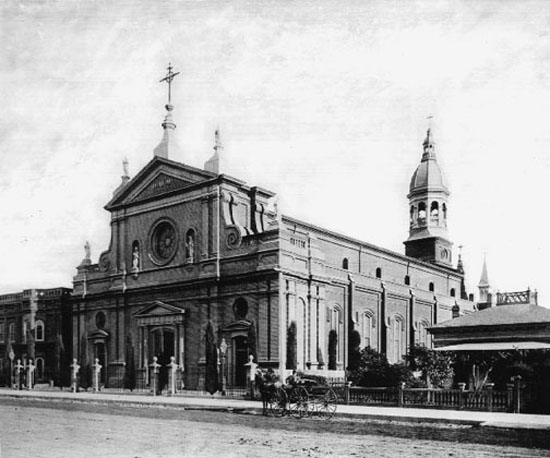 Cathedral of St. Vibiana:
Was the mother church cathedral parish of the Roman Catholic .The cathedral dated back to 1859 . The cathedral structure is one of the last remaining buildings from the early period of Los Angeles history.
The cathedral has been closed since May 1995 because of damage sustained during the 1994 Northridge earthquake. 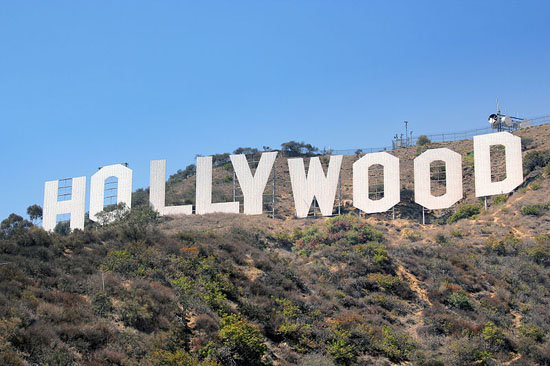 The historical center of movie studios and movie stars. The word “Hollywood” is often used as a metonym of American cinema.
The name Hollywood was coined by H. J. Whitley, the “Father of Hollywood”. On 1920, Hollywood had become world-famous as the center of the United States film industry.
The “heart” of Hollywood is at the intersection of Hollywood Blvd and Highland Avenue. most famous Hollywood tourist attractions such as hand/footprints in the cement courtyard of the Chinese Theatre, the Kodak Theatre, Hollywood and Highland entertainment complex, Madame Tussaud’s and more. 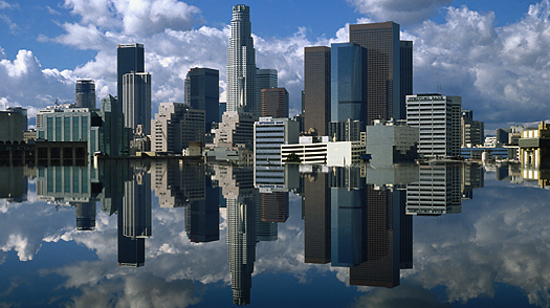 Los Angeles being the traveling entertainment capital of the world! provides the hottest locations and attractions for its visitors. 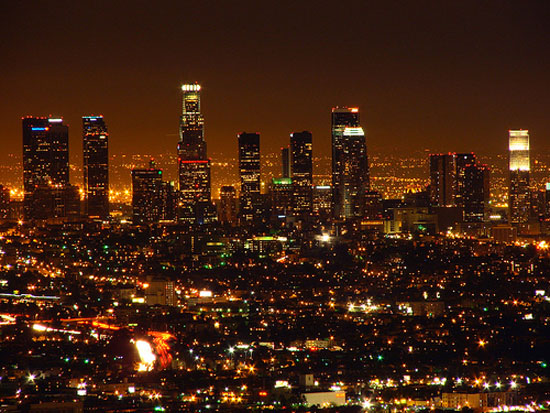 A Holiday Style For Every Room

Holiday Interiors In The Work Of Brent Darby