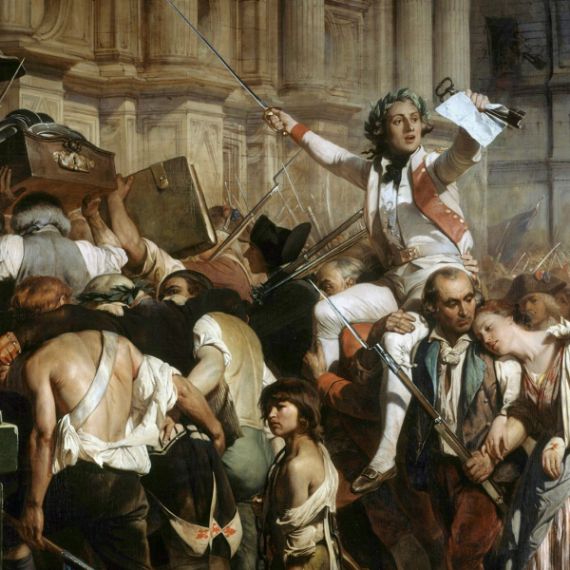 Bastille Day is the name given in English-speaking countries to the French and was declared the French national holiday on 6 July 1880. Thus France and its overseas departments and territories celebrate Bastille Day (la fête nationale) in an event that is seen as the uprising of the modern nation on July 14. It’s like Independence Day in the US.

Place de la Bastille is one of the more well-known major public squares in Paris, France and occupies an important place in French history. La Bastille was a prison once called Bastille Saint-Antoine a symbol of the absolute and arbitrary power of Louis the 16th’s Ancient Regime and the uprising of the modern nation on Rue Saint-Antoine originally built as a medieval fortress. It stood until 1789, and was stormed on July 14 during the French Revolution by the peasants.

Behind the French Revolution:
Bastille Day is when large group French citizens rebelled against their king and queen by storming the Bastille; as they had very good reasons to rebel. The revolution began because the lower classes viewed the monarchy as opulent and unsympathetic because the corrupt king and queen’s actions were causing the poor to go hungry and the wealthy, heavily taxed (these high taxes came from a government teetering on the edge of bankruptcy). Middle-class merchants and businessmen were tired of not having their concerns heard.

By the late 1780s, people in France were fed up demanding new laws be made by overthrowing the monarchy in exchange for representative government.
King Louis XVI and Queen Marie Antoinette tried to quiet everyone, were successfully captured as they attempted to flee from a mob prepared to storm the palace of Versailles. The French Revolution ended in 1804. Napoleon Bonaparte the political leader during the latter stages of the French Revolution took the crown from the hands of the Pope and crowned himself Emperor of France. 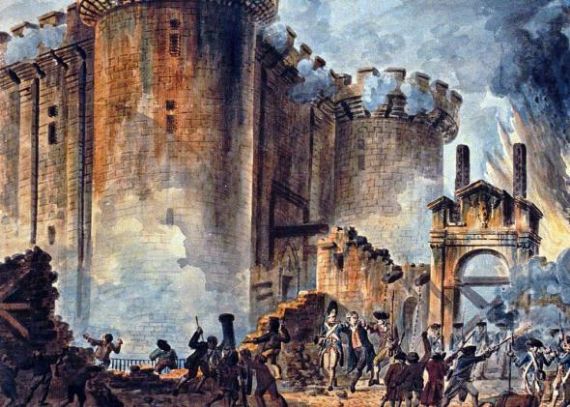 The Bastille was originally constructed in 1370 as a bastide, or “fortification,” to protect the walled city of Paris from English attack, later It was made into an independent stronghold. The Bastille was first used as a state prison in the 17th century, where the king and queen usually locked up people by king’s letters without any other trial in its cells who didn’t agree with their decisions. These people were mainly the upper-class felons, for nobles, famous people, political troublemakers, and spies. The prison only contained seven inmates (1 crazy, 2 lunatics and 4 cons) at the time of its storming, but at the time of the Revolution between 1789 and 1799, the prison for nobles was no more and the decision has been taken to close it. The Bastille prison remains as the symbol of the corrupt system run by the monarchy.

On July 14, 1789 the French Revolution began when an outraged group of Parisians stormed the Bastille. The Revolution lasted for 10 years and brought some great changes, the Revolution served as a turning point for how France was governed. In 1880, nearly 100 years after the storming, Bastille Day the symbol of freedom around the world, became a French national holiday. 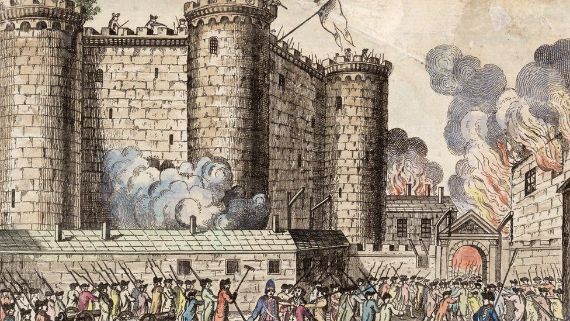 Bastille Day traditions and Symbols:
There are many traditions surrounding Bastille Day which contributes in the form of festivities, these includes an enormous and colorful military parade, bands, air shows, speeches by the president and other notable political figures, festive dances and big firework displays that takes place every year on Bastille Eve and on Bastille Day.

People may also wear the French national flag colored blue, white and red clothing or face painting. Of course, Bastille Day is celebrated in many regions of France, not just in Paris but in other countries. Have a happy holiday. 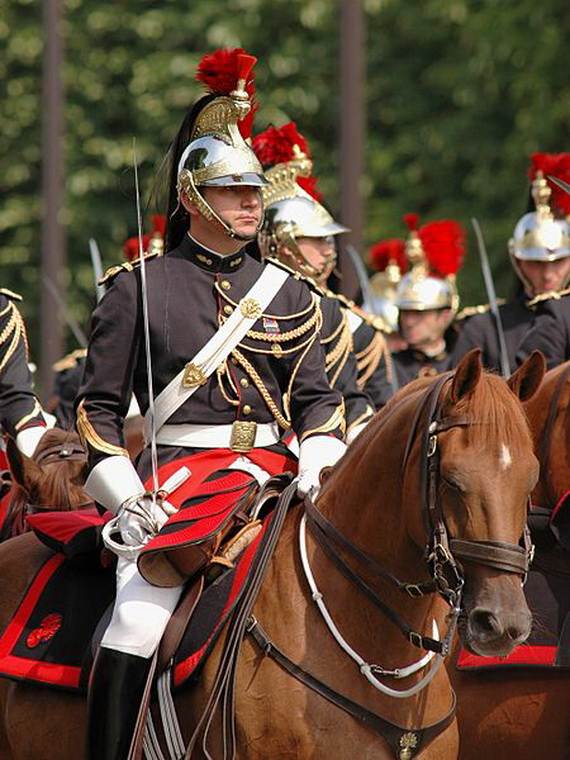 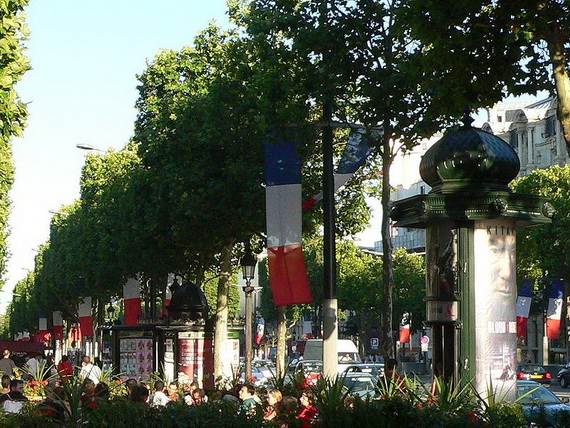 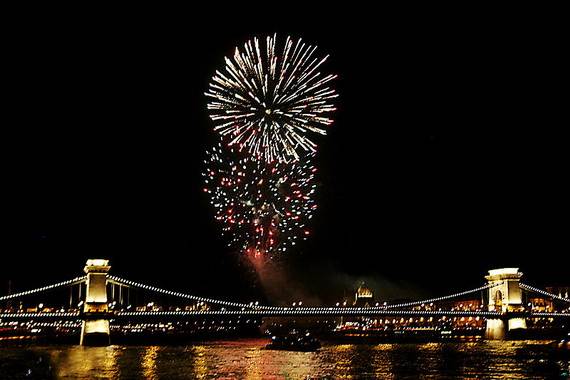 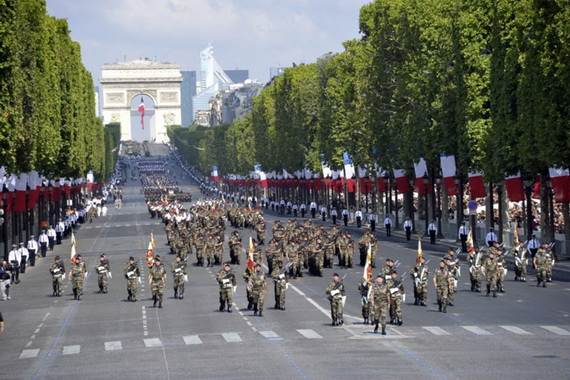 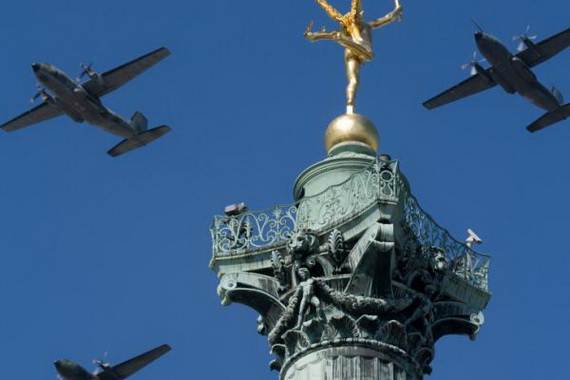 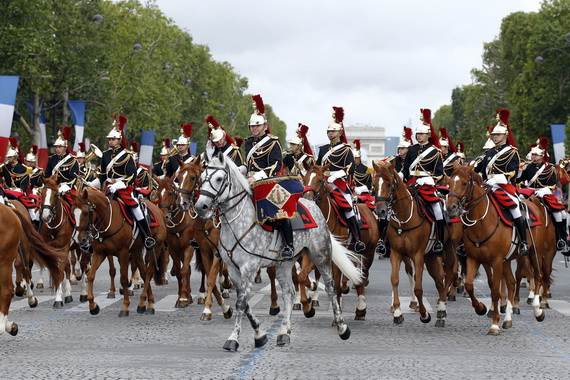 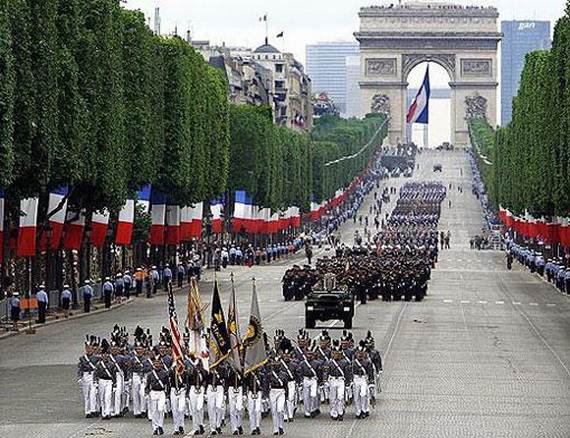 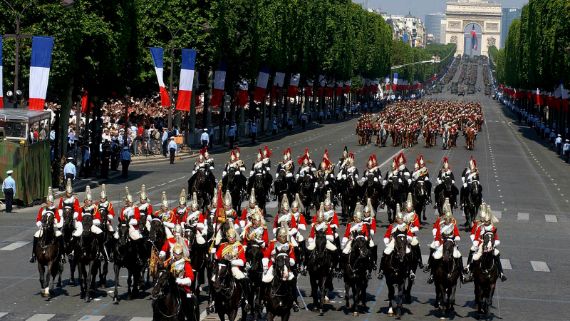 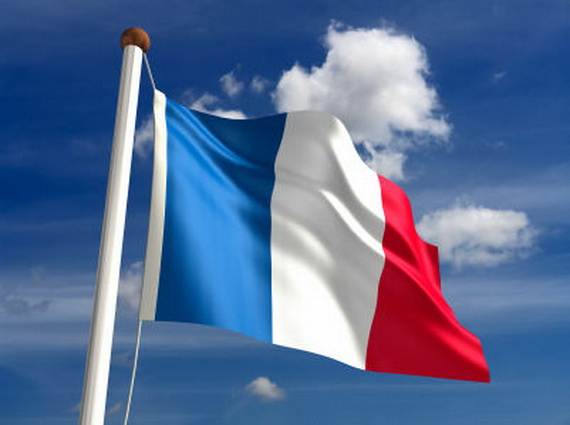 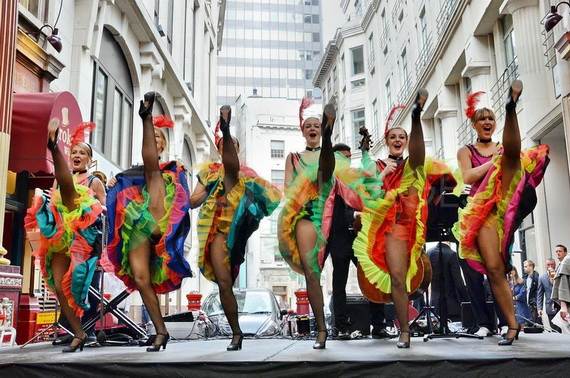 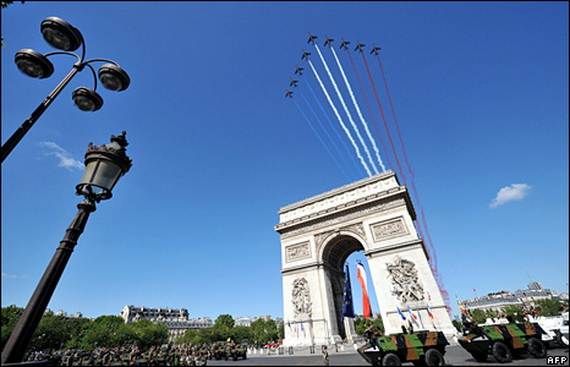 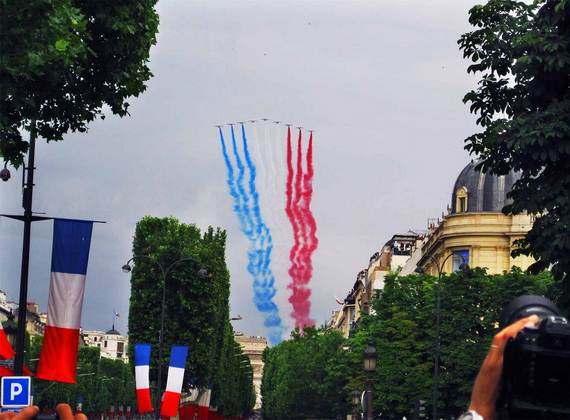 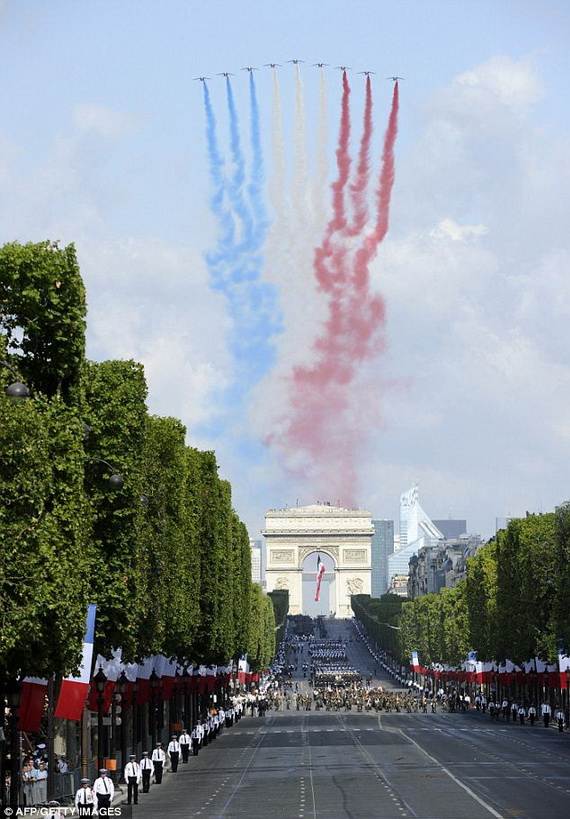 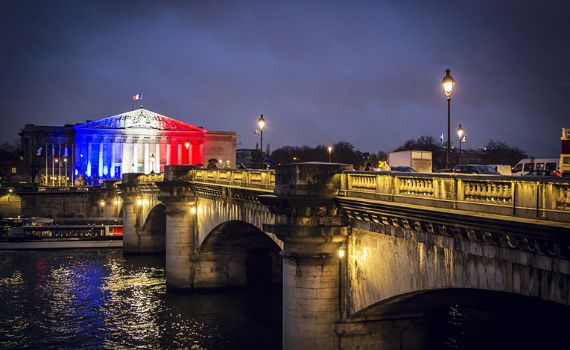 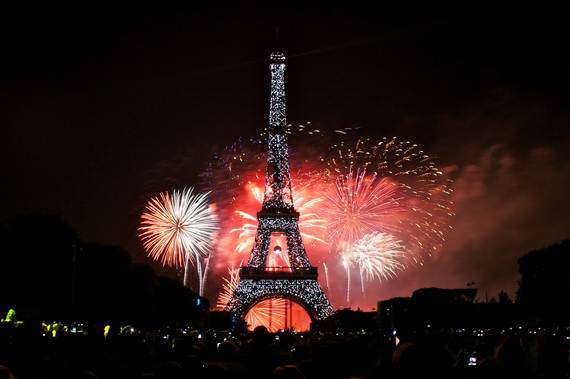 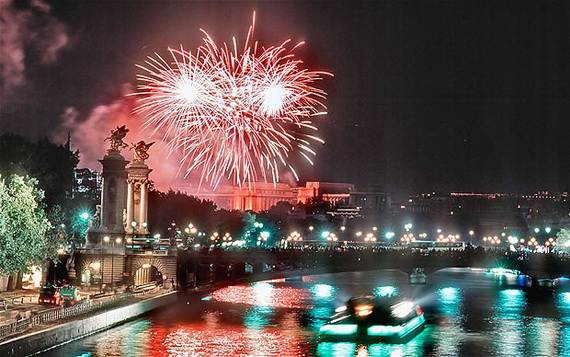 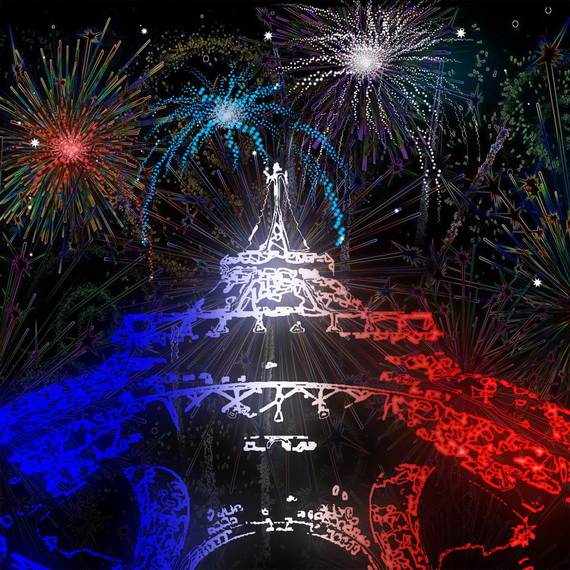 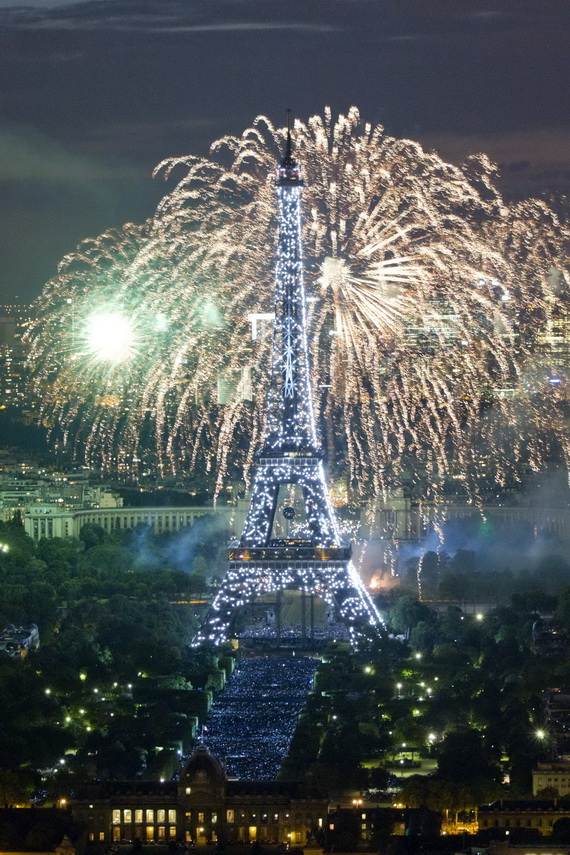 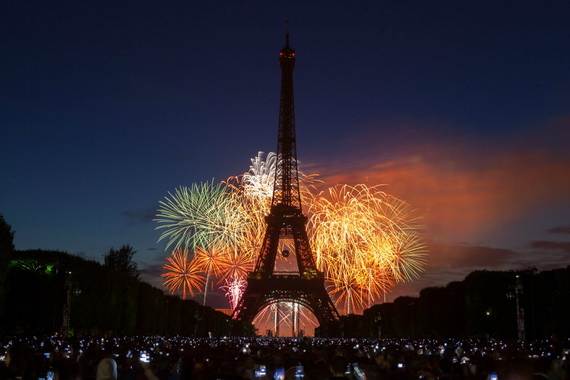 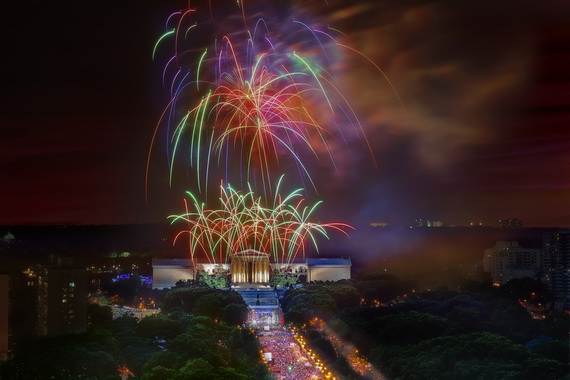 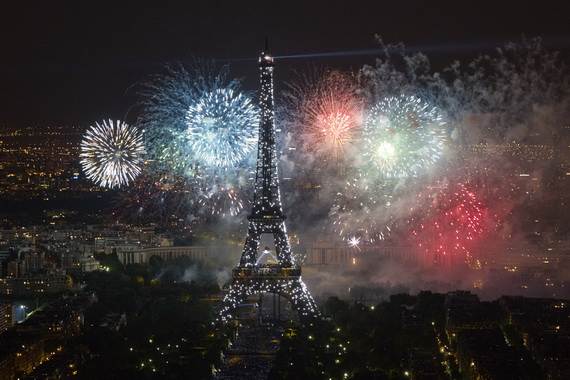 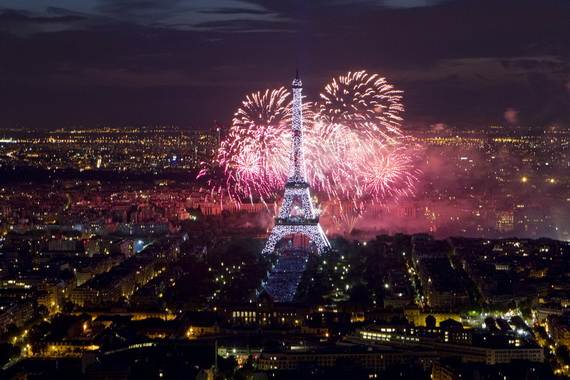 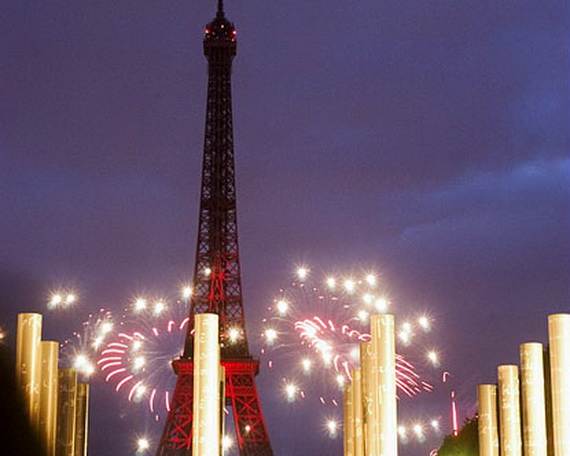 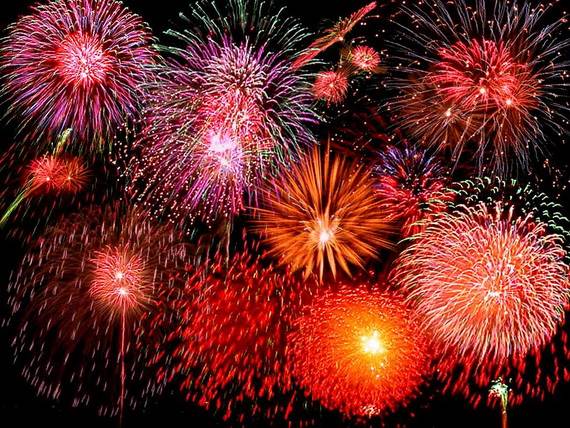