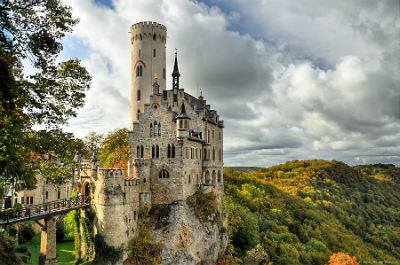 If you are a family Planning a holiday in Germany and likes to walk or hike and see beautiful View from Castle especially from the top as well, this is your castle. Lichtenstein Castle has all the features that make a castle great – cliff side location, drawbridge, turrets, medieval history. Without any exaggeration it belongs in the realm of fairy tales, princesses and knights as it was built in a Romantic fantasy style a bit like Cinderella’s Castle in the Disney Theme parks. Not for nothing it’s called the “Fairy Tale Castle”. 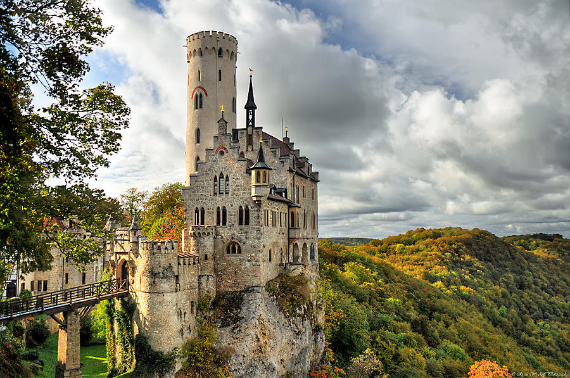 Lichtenstein Castle is fantastic: situated on a rock in a height of 817 meters above sea level with a very romantic atmosphere in the heart of the Black Forest overlooking Honau in the Swabian Alps with beautiful breathtaking views of the surrounding countryside especially in fall and springs. The first castle here was built in the 13th century as a fortress which was successfully demolished at least twice; once in the Reichskriegs wars of 1311 and again by the city-state of Reutlingen in 1381, when it completely fell to ruin. It was rebuilt by the King Frederic I of Wurttemberg as a compound in a Neo-Gothic style to be a hunting lodge of King Frederick I of Württemberg and his nephew’s Wilhelm of Urach and is still owned by the Dukes of Urach today. The construction of the castle was inspired by a German writer Wilhelm Hauff’s historical novel about ‘Lichtenstein’, which was published in 1826. The current castle construction took place from 1840 to 1842 using references from the original medieval castle described in the novel. 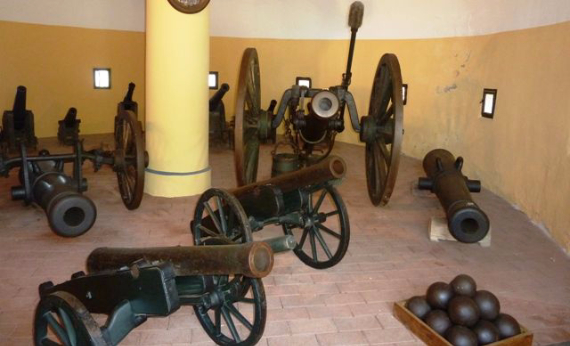 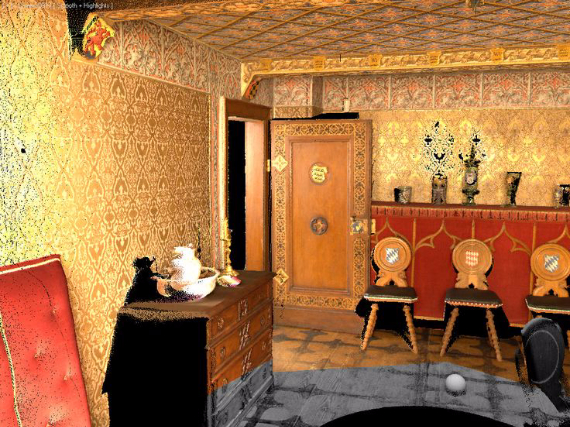 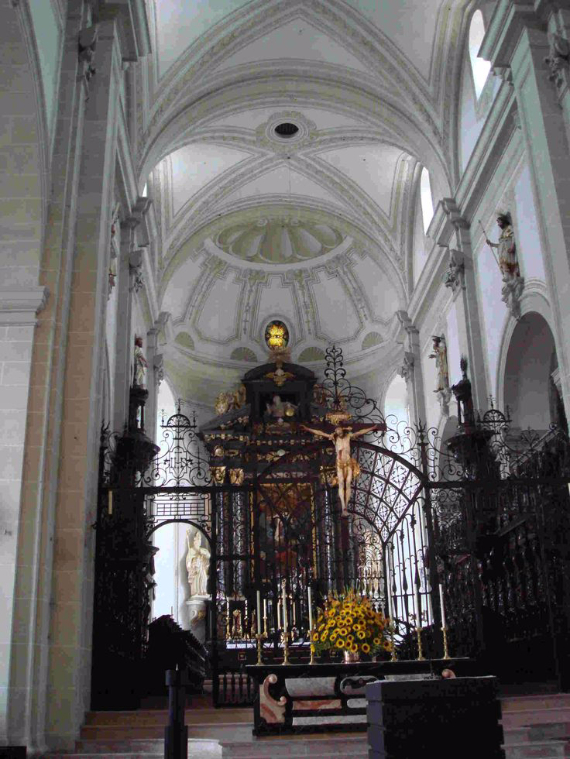 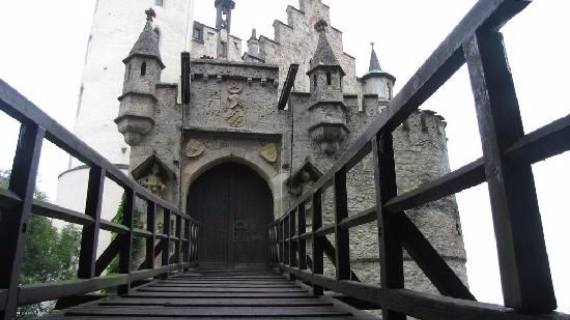 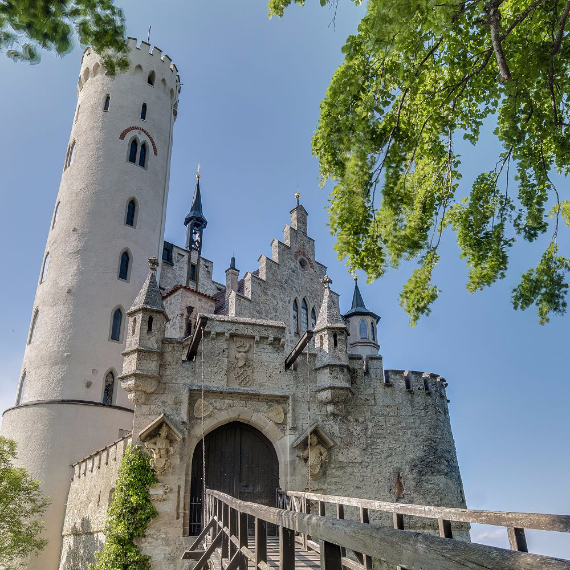 Beside the romanticism in style and furnishing the castle boasts an impressive historic weapon collection and armor. The lower rooms of the castle were carved directly into the rock formation that supports it. The only way accessible to the castle is by a stone bridge, stretching to another hilltop.
Explore an experience as Lichtenstein Castle really worth a visit! You can also get inspired with other locations using some of our past articles The Jewel Of Lake Schwerin- Schwerin Castle And Park and The Harmony and Beauty outside the Osaka Castle Japan to help get you started planning your net family holiday. Enjoy! 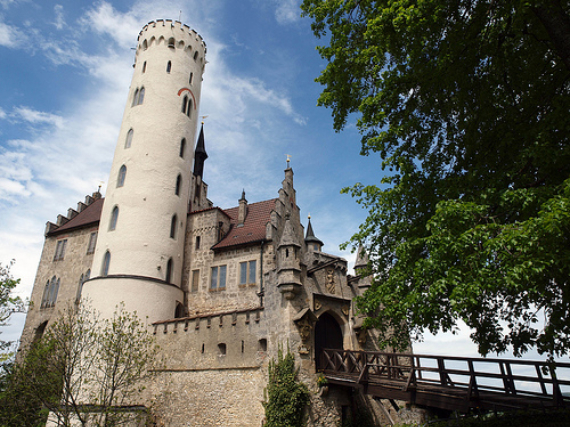 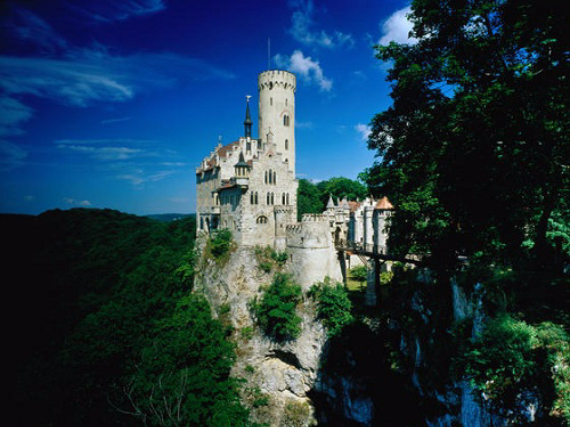 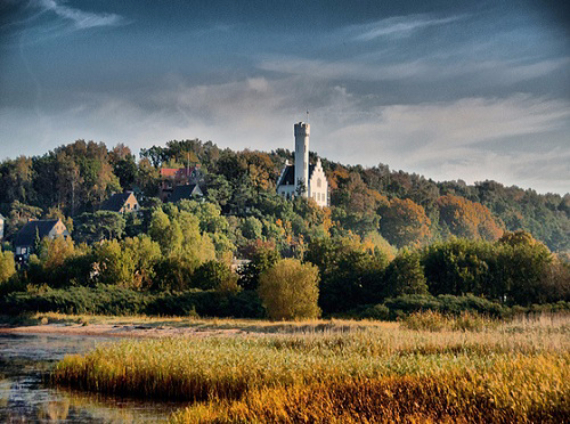 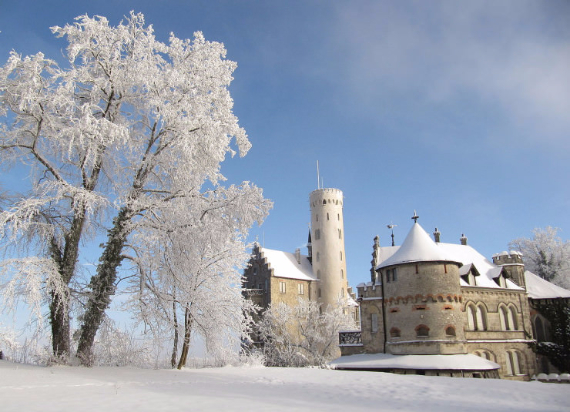 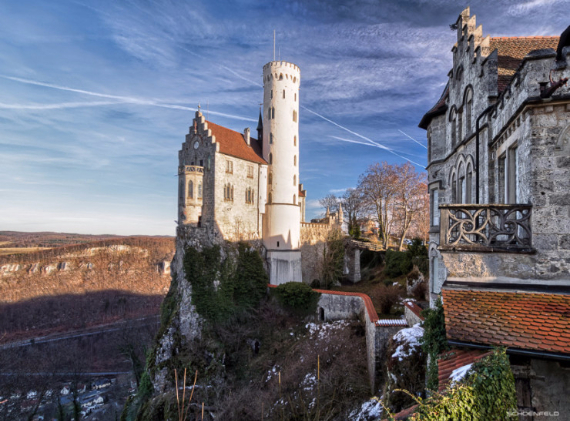 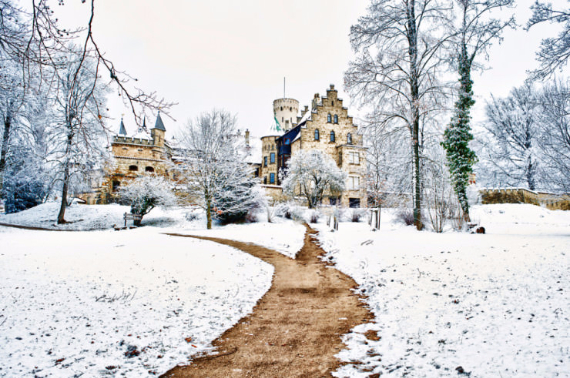 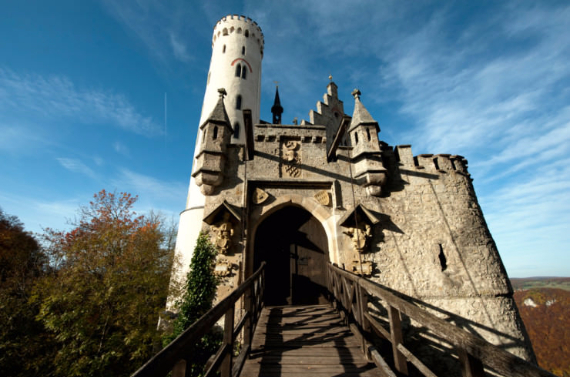 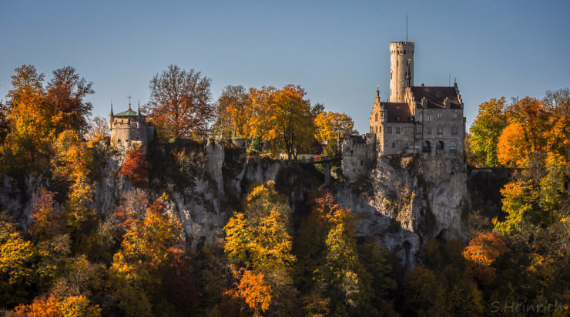 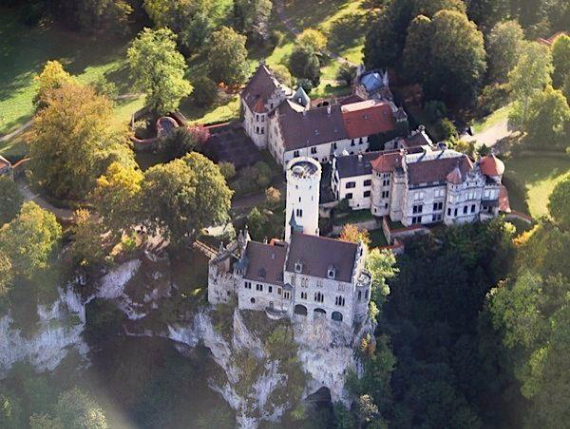 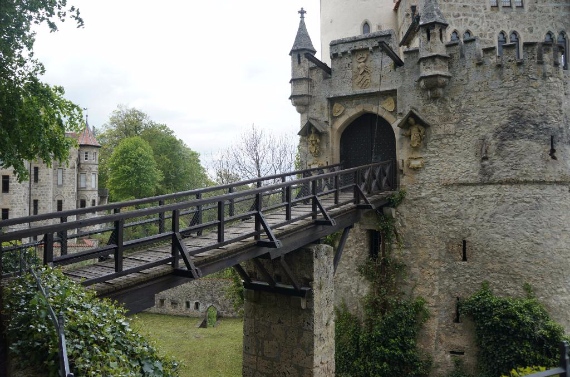 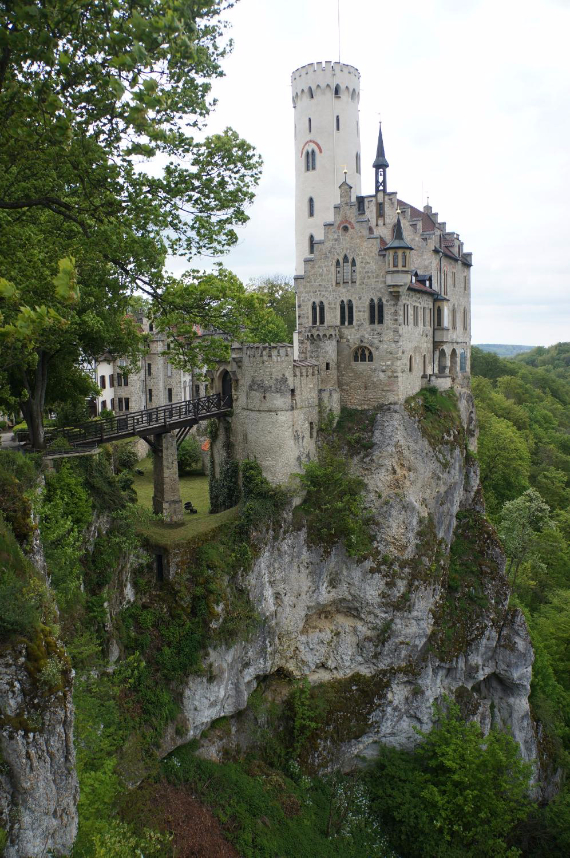 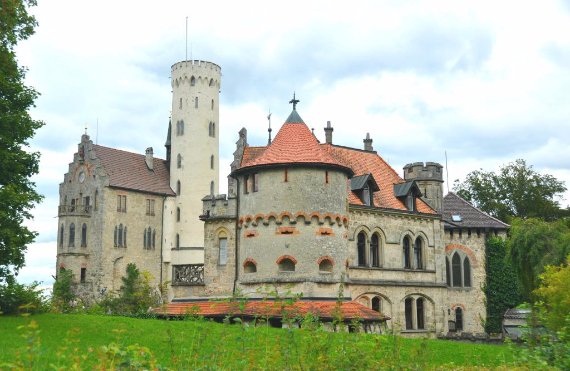 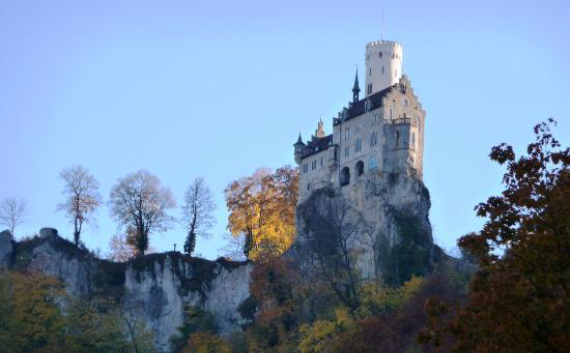 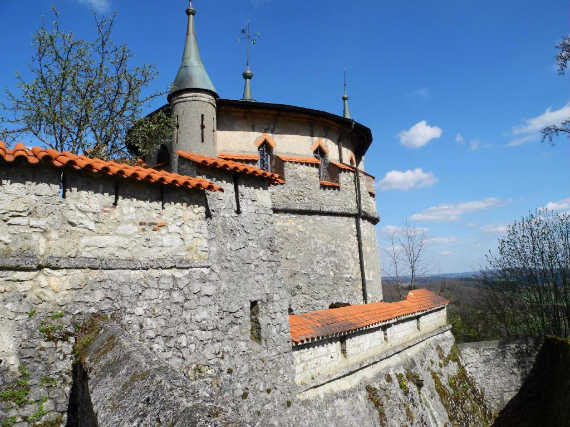 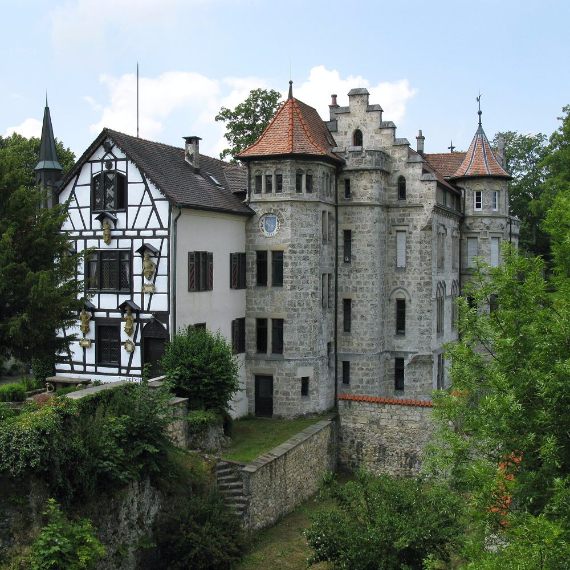