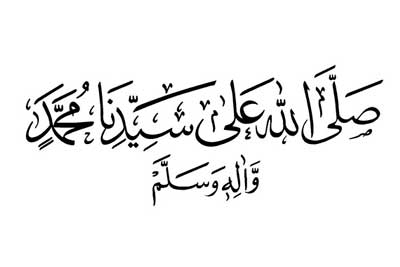 For many in the Muslim faith Mawlid an-Nabi is a special holiday celebrated to mark the birthday of the Prophet Muhammad the founder of Islam. The day is fixed at the 12th day of the month of Rabi al-Awwal the third month of the Islamic Calendar. Muhammad was born about A. D. 570 and died in A. D. 632.
Today, every country celebrates Mawlid in a different way but mainly in the form of a carnivals, With the exception of Saudi Arabia, most other Muslim countries observe it as a national holiday. The actual day of Muhammad’s birthday included a sermon focusing on the life and teachings of Muhammad, Stories about his life, remembrance of how he forgave even his most bitter enemies, recitation of litanies, honoring of religious dignitaries, gift giving to the poor, sing songs and special prays to Allah and seeking forgiveness for past sins, street processions are held and homes, mosques are decorated and a monstrous feast.
This holiday was first celebrated in the 13th Century and was preceded by a month of celebration. Marking the date began only after the prophet’s death.
The earliest account of the observance of Mawlid can be found in 8th century Mecca, After Muhammad was born, the mother of Harun al-Rashid, Al-Khayzuran transformed the house into a place of prayer but public celebrations of the birth of Muhammad did not occur till centuries after his death.
The celebration of Milad-al-Nabi origin is said to be have been since 11th century in the Fatimid dynasty.
Historically, the festival was majorly celebrated by the Shia ruling class. The first official celebrations of Mawlid took place in Egypt the end of the 11th century by Fatimid dynasty. Gradually it spread throughout the Muslim world, with the first Sunni Muslim celebration taking place in 12th century Syria.
The holiday was then celebrated more heavily, with huge gatherings of people but now the festival is celebrated more subdued and is spread throughout many countries of the Muslim world. But in fact there are some conservative sects (e.g., the Wahhabiyah) consider the celebration to be idolatrous knowing that Prophet Muhammad urged his followers not to make a big deal out of his birthday, like Christians do for Jesus (Christmas). Many Muslim, do not hold major celebrations on this day, as they do not consider it a holiday at all. 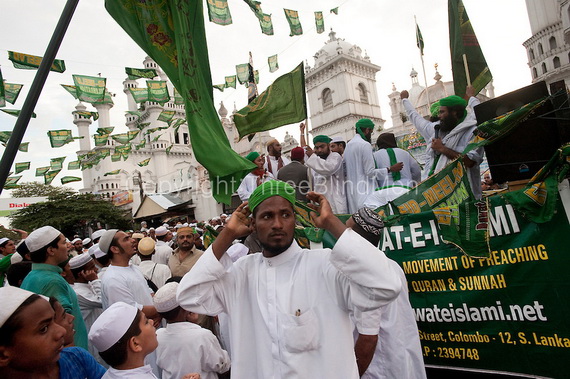 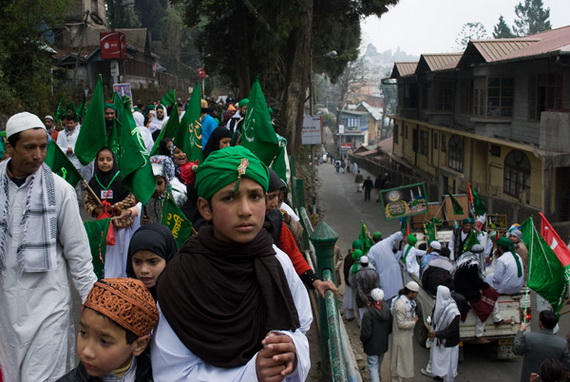 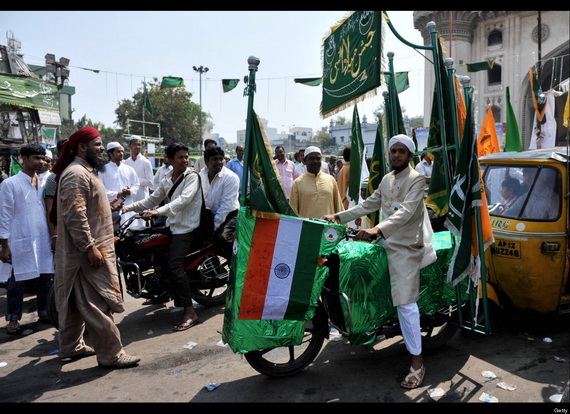 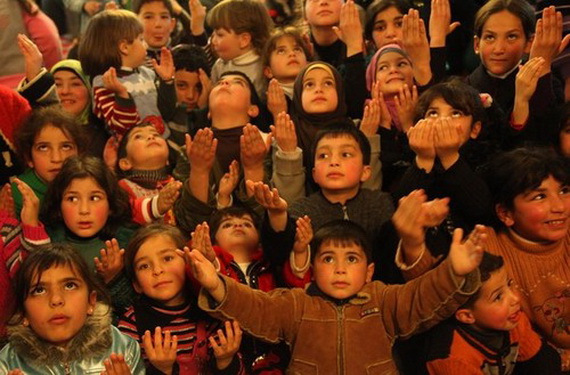 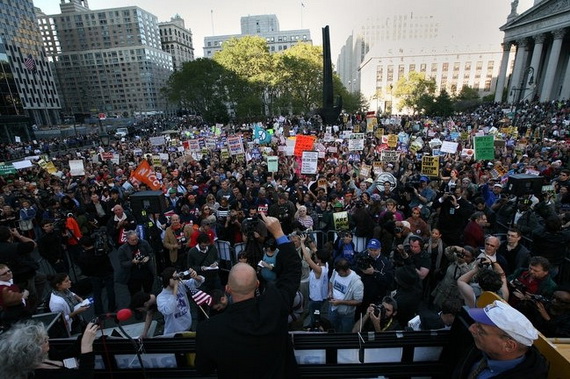 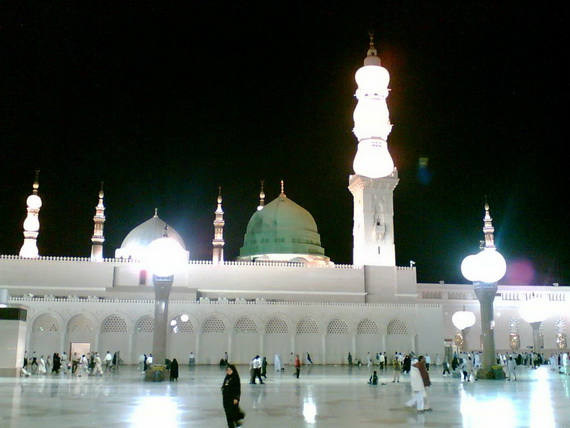 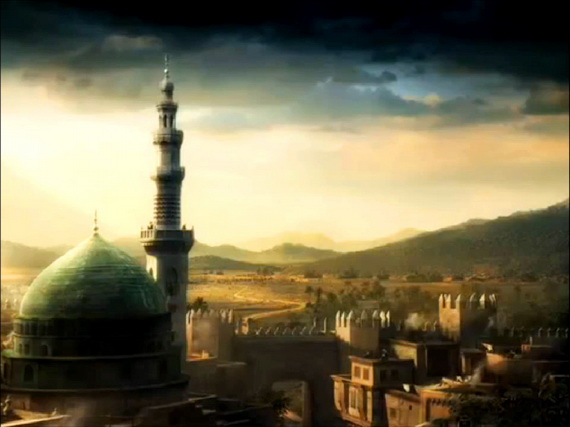 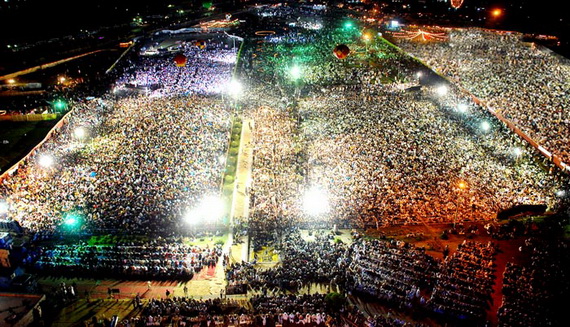 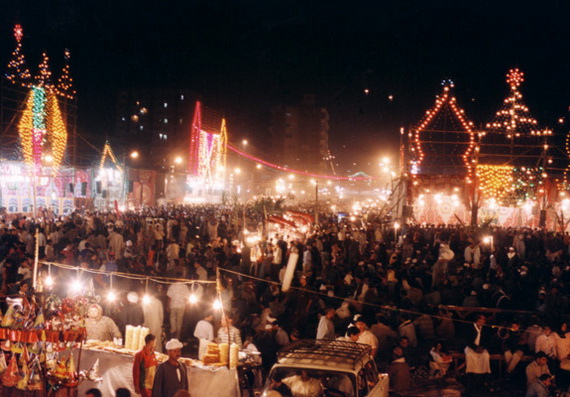 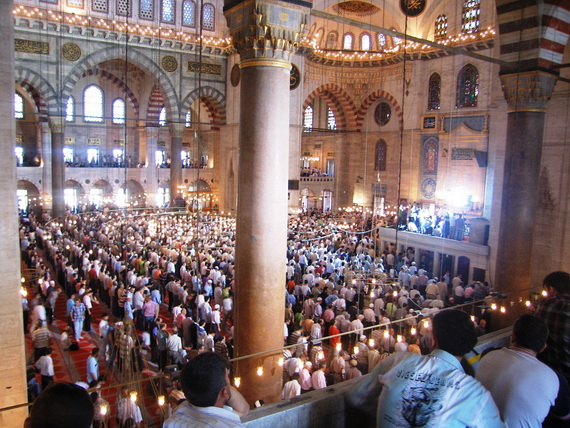 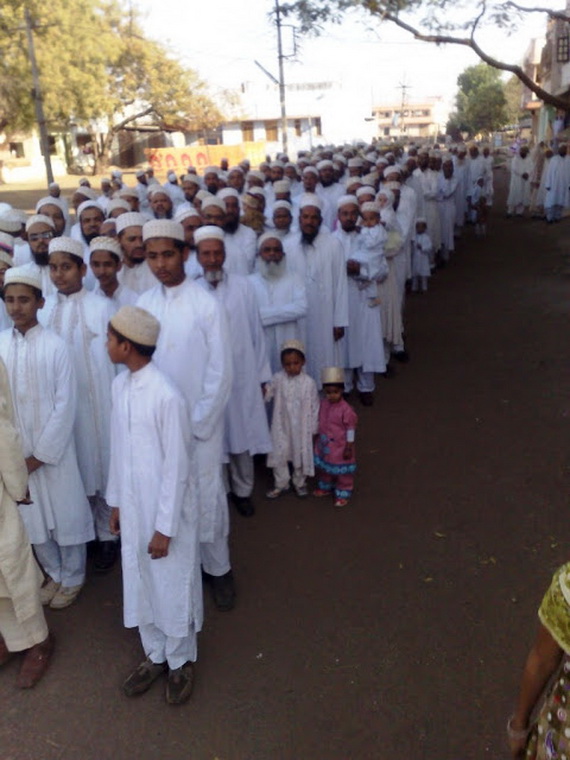 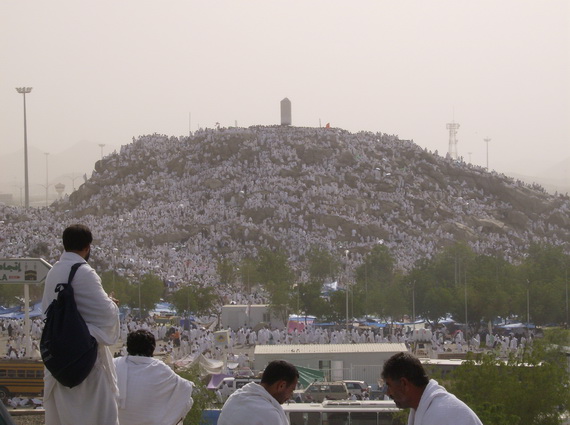 The Trendy Colors Of Easter – Easter Decoration In Pastel Colors