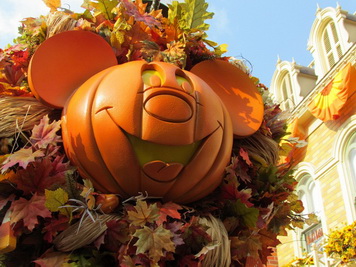 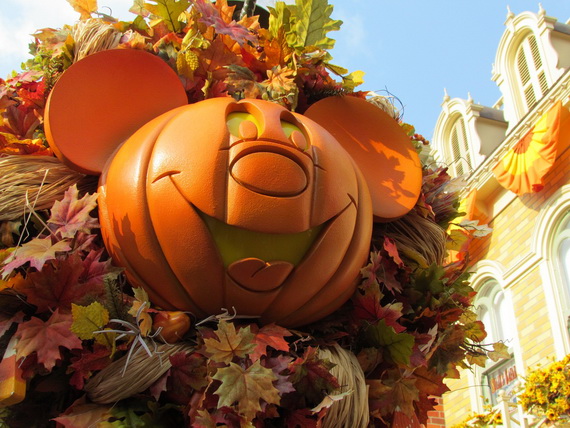 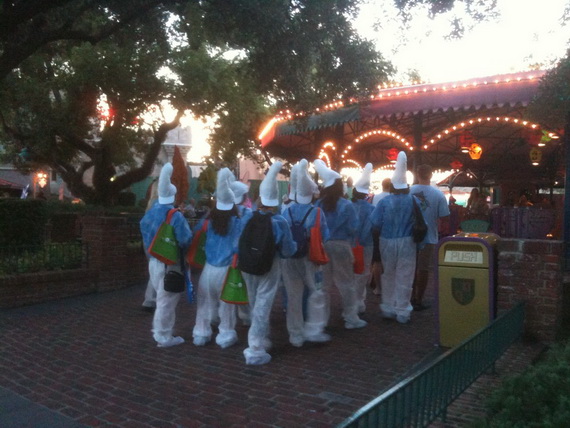 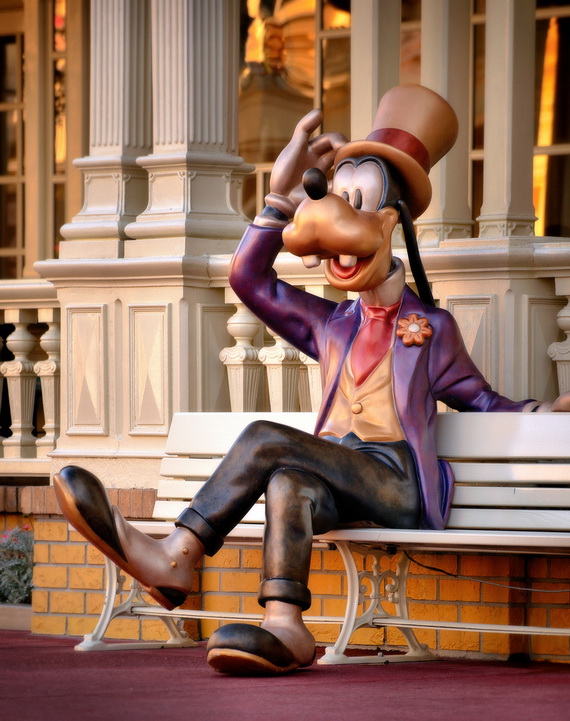 Located in Fantasyland and a part of Adventure land, This is the ultimate Disney event bringing you all the fun of Fantasyland, with a thrilling twist! The ideal Halloween atmosphere for families with young children, starring mischievous Disney Characters.Mickey and Minnie will welcome you in their spooky outfits. these evenings offered access to several attractions(Blanche-Neige et les Sept Nains, Les Voyages de Pinocchio, Le Carrousel de Lancelot, Peter Pan’s Flight, Dumbo the Flying Elephant, Mad Hatter’s Tea Cups,”it’s a small world”, Pirates of the Caribbean,Phantom Manor,Big Thunder Mountain), different shows especially created (Merlin and the Witch Academy, The Halloween Magician) and a Disco Party. 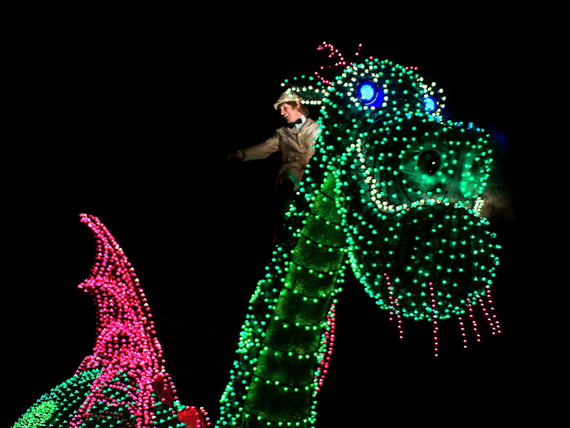 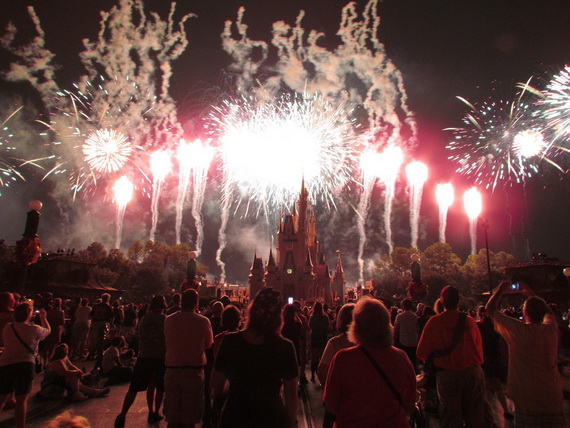 Streetmospheres and Meet’n’Greet with Disney Characters gave to the Park a special and spooky atmosphere. During the party selected Lands, attractions, restaurants, and boutiques will open for your enjoyment. You are encouraged to Come in fancy dress and revel in the excitement of the night by pumpkin light! 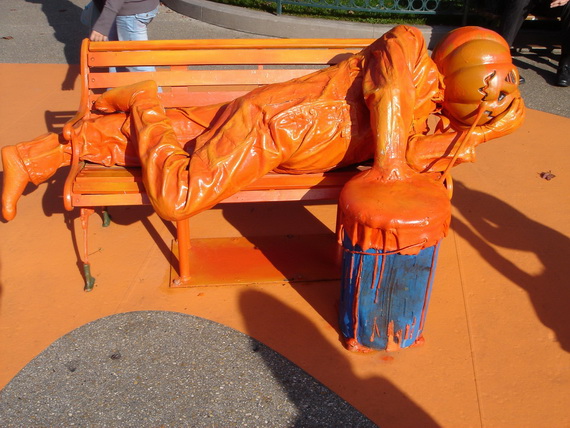 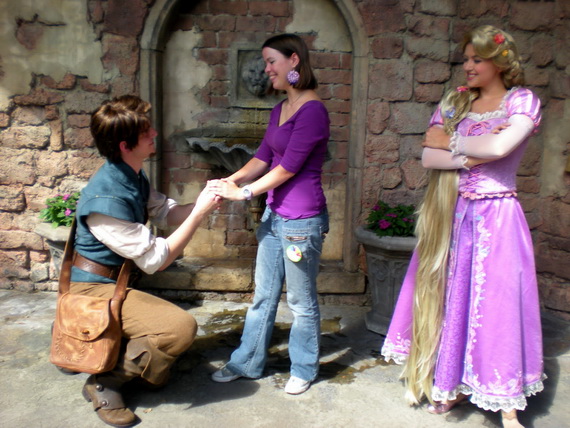 It’s the ultimate Disney event bringing you all the fun of Fantasyland, The idea of these events remains to bring more families to the park during their annual Halloween events with a separate ticket like their annual “Soirée Halloween Disney” (“Disney’s Halloween Party”), which has been run on All Hallow’s Eve since 1997, and is darker in tone than those in the USA and Tokyo Disneyland, but not as scary than the Hong Kong Disneyland events in 2007.
The Halloween festival promises to be even more spooky and scary! Come celebrate with your favourite Disney Characters and meet a whole host of new ones! 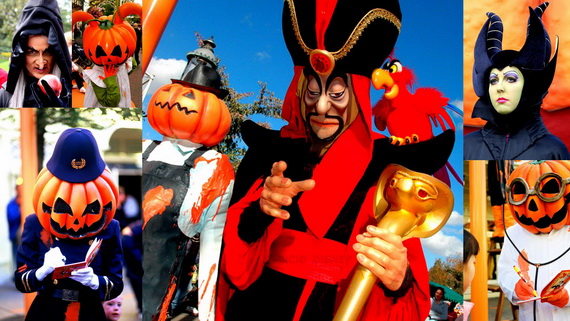 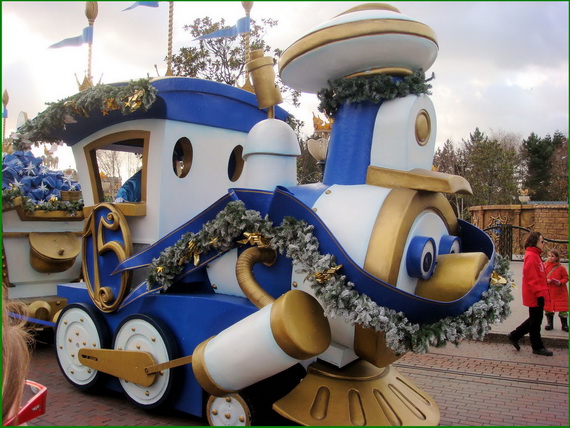 Costume Information:
Disneyland Paris reserves the right to refuse entrance to anyone wearing a costume which may cause offence to other Guests or that might frighten children.

During normal Park operating hours, costumes are only permitted for Guests aged eleven and younger.

Guests that dress like Disney Characters may not pose for pictures or sign autographs for other Guests. 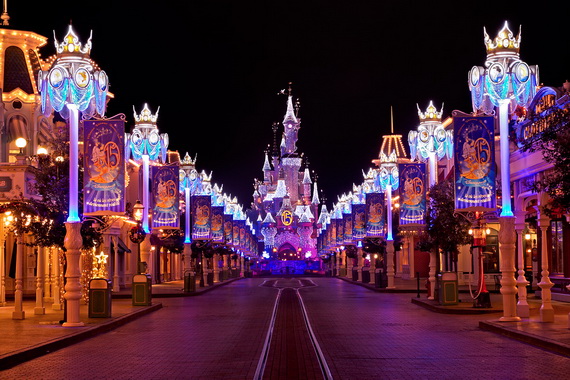 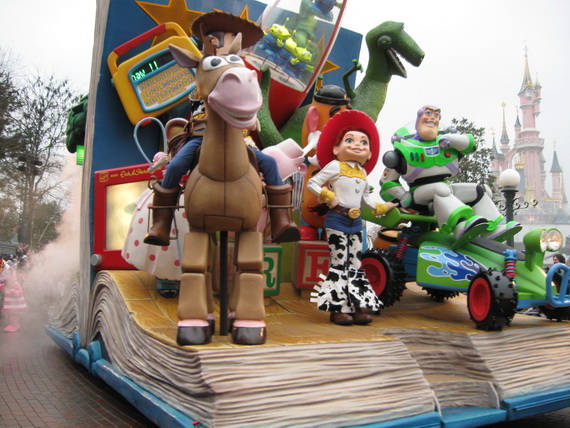 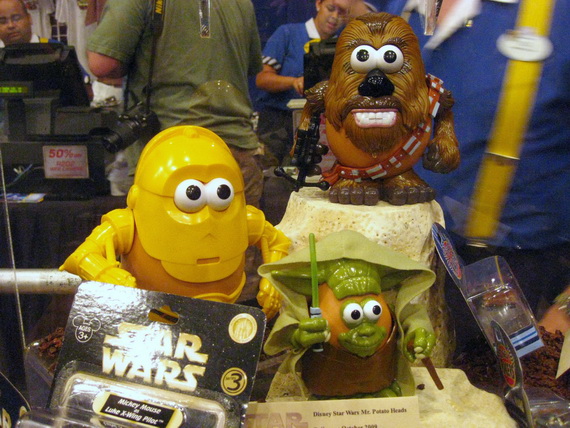 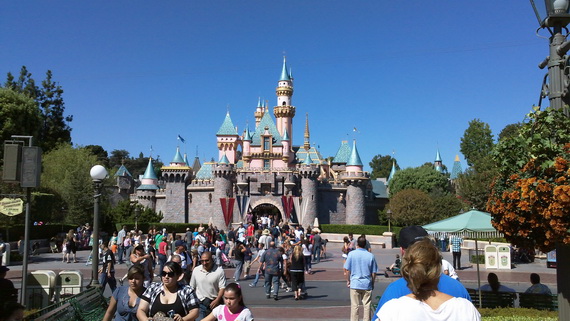 ABOUT US
Welcome to familyholiday.net your online guide to family holidays on the internet. ‎ We understand that a family holiday is all about happy kids and not only kids but ‎families too, everyone do deserve holidays. Having a great holiday with the family ‎is so essential that we created this website - a collection of specially selected ‎family Holidays, special occasions and entertainment. Whether you are taking a ‎day, or a weekend break you will find all the information you need right here!‎
Contact us: info@familyholiday
FOLLOW US
© 2020 - familyholiday All Rights Reserved