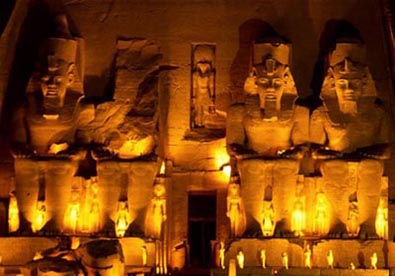 Valley of the Kings is a magnificent desert valley in Egypt ,traveling for a period of nearly 500 years from the 16th to 11th century BC, tombs were constructed for the Pharaohs and powerful nobles of the New Kingdom located west of the Nile River. Valley of the Kings is one of the most famous traveling archaeological sites in the world. In 1979, it became a World Heritage Site. The Egyptian belief that “To speak the name of the dead is to make him live again” is certainly carried out in the building of the tombs.

The Valley of the Kings is divided into two: the west and the east valley. The east valley is more famous and attracts more visitors to it, as it has most of the tombs in the new kingdom .The West Valley has only one remote tomb open to the public, that of Tutankhamun’s successor.) The Valley of the Kings also had tombs for the favorite nobles and the wives and children of both the nobles and pharaohs.

Around the time of Ramses I (ca. 1300 BC) the Valley of the Queens was begun, although some wives were still buried with their husbands. The Valley of the Kings is known to contain 63 tombs and chambers (ranging in size from a simple pit to a complex tomb with over 120 chambers). The only entrance to this place was a long narrow winding path. This was a secret place even for desert traveling passengers, where sentries were placed at the entrance of the valley kings, as well as along the top of the hills, in the hopes of discouraging tomb robbers.In spite of all this almost all of the tombs seem to have been opened and robbed in antiquity including Tutankhamun’s (that was discovered almost intact in 1922 by Howard Carter) though in his case, it seems that the robbers were interrupted, luckily to us, so very little was removed, but they still give an idea of the opulence and power of the rulers of this time. An effort have been made to save the royal mummies from destruction and to salvage the remaining treasures of the royal tombs is done.Because of the symmetry and the beauty that the tomb holds,travelig visitors find it extremely difficult to make a choice of entering the tomb. Since they are so many in numbers, yet having their own uniqueness that it becomes almost impossible to cover all of them. The style of the tombs did undergo changes throughout the New Kingdom and one should try to see examples from the span of 500 years that the hidden valley kings was in use. One of the special tombs is called the Tutankhamen(KV62).

Tutankhamen was discovered by Howard Carter 1922, no new tombs discovered in the  valley of the kings until, on February 9, 2006, the Supreme Council of Antiquities of Egypt announced the discovery of a new tomb. Designated the number KV63. In 1799, Napoleon’s traveling expedition drew maps and plans of the known tombs, and for the first time noted the Western Valley. John Gardiner Wilkinson first established the present numbering system, in 1827, as part of his preparation of a map (valley of the kings map) of Thebes.Wilkinson’s is not the only system of tomb designation that has been used in the Valley though, is the only system that is still in use. Several traveling  explorers assigned numbers, letters or descriptive labels to the tombs.All the tombs are not open all the time. Some are only used for special occasions and some of them are closed for restoration by the government. These tombs have undergone many changes in the past 500 years . 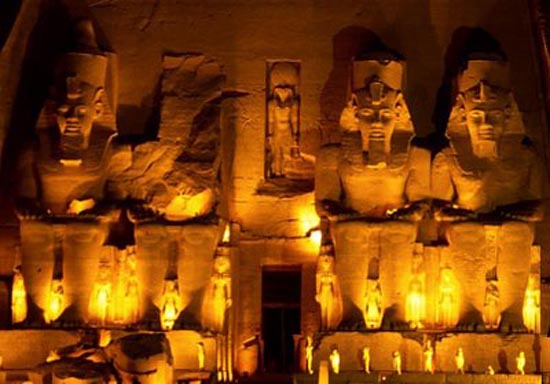 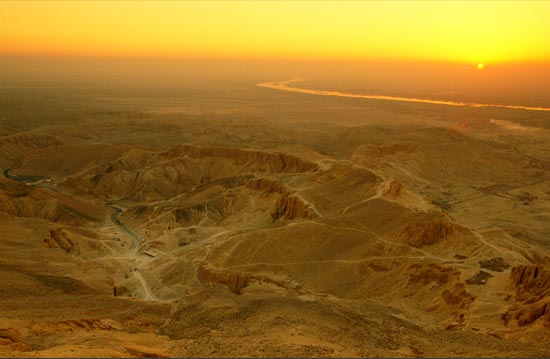 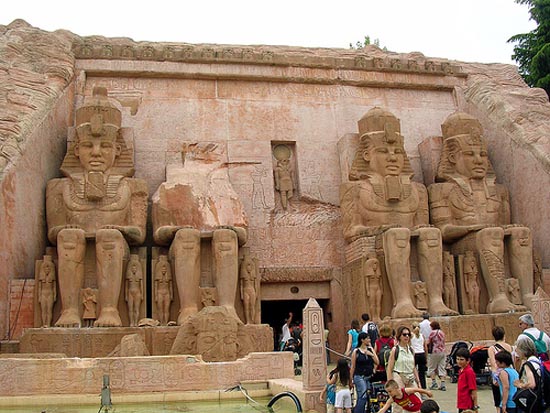 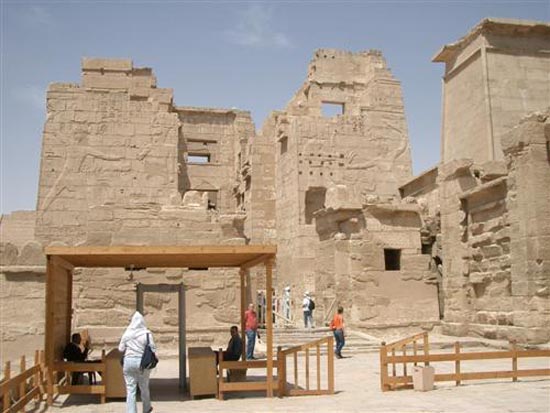 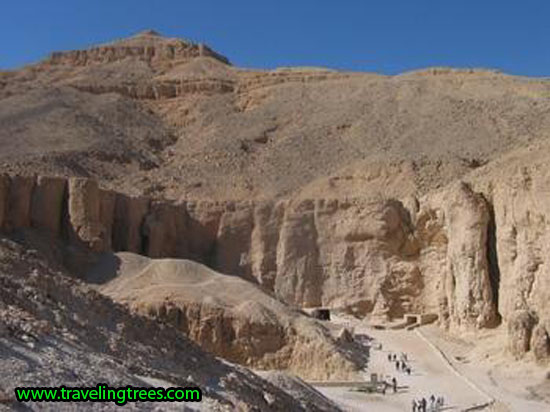 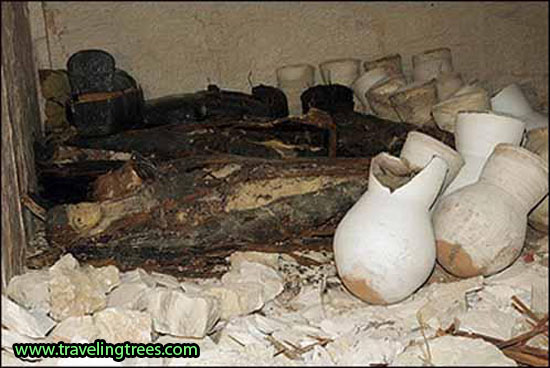 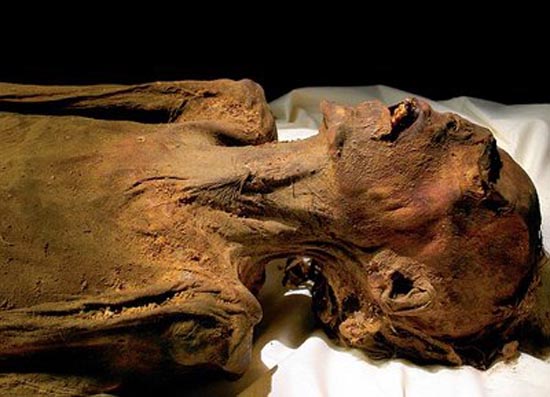 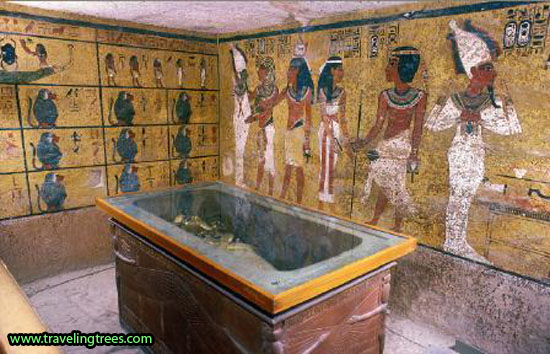 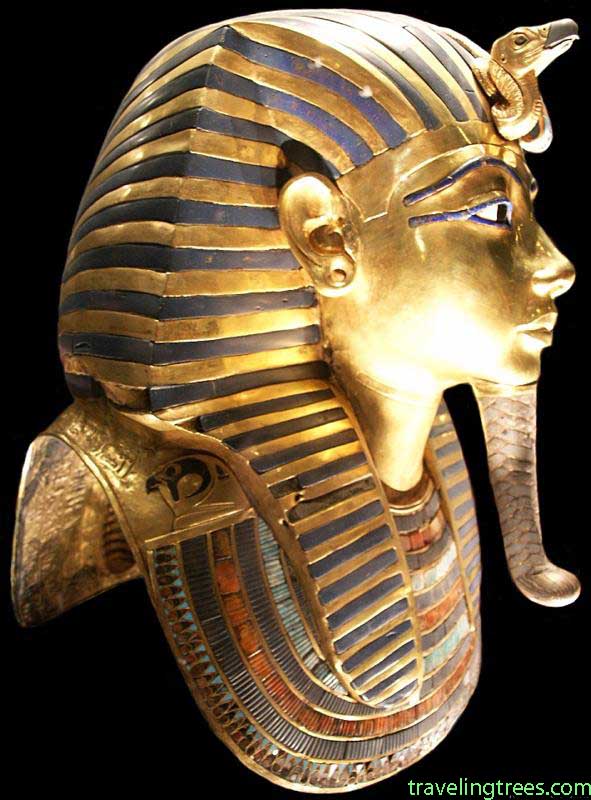 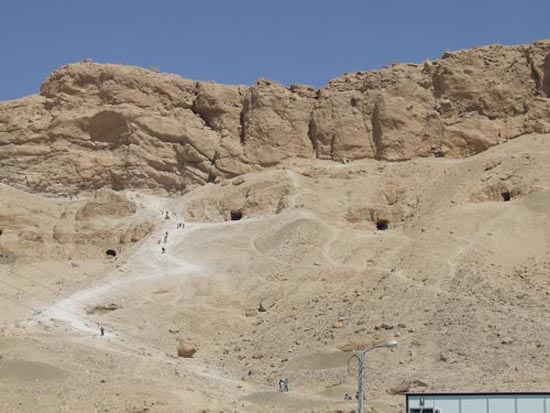 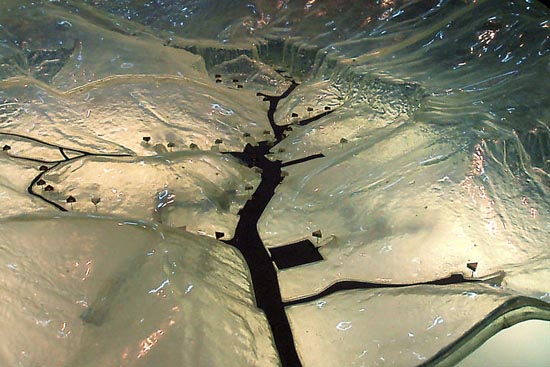 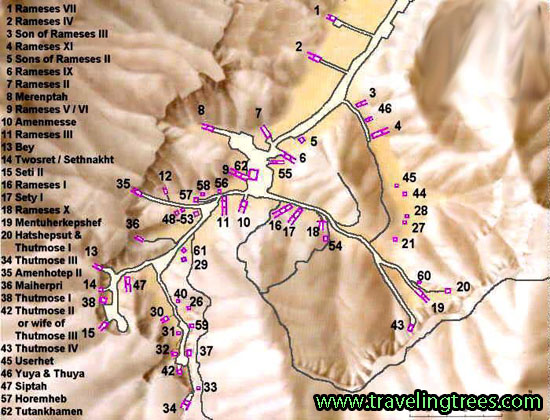 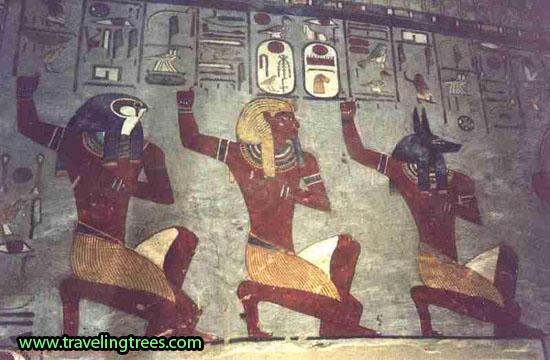 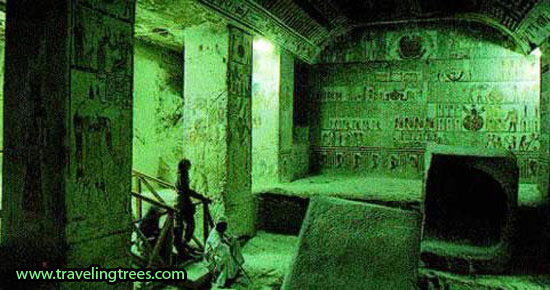 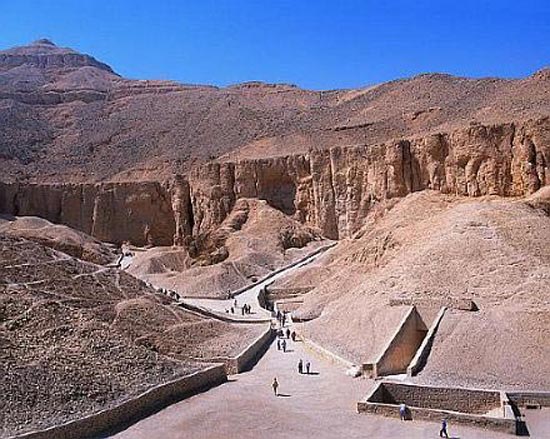