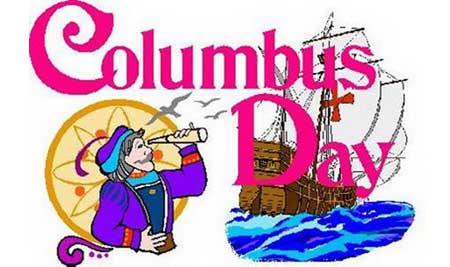 Columbus Day is commemorated in the U.S. on the second Monday in October which remembers Christopher Columbus’ arrival to the Americas on October 12, 1492 and in the Julian calendar and October 21, 1492 in the modern Gregorian calendar. Columbus Day honors the explorer Christopher Columbus Many countries in the New World especially the Italian and the Americans and elsewhere celebrate the anniversary of Christopher Columbus‘s to honor his memory. Columbus’s nationality has never been positively identified, but there are some who believes that it he was of Italian descent.
Columbus Day cards are a popular activity for children and adults to learn about the history of this day. 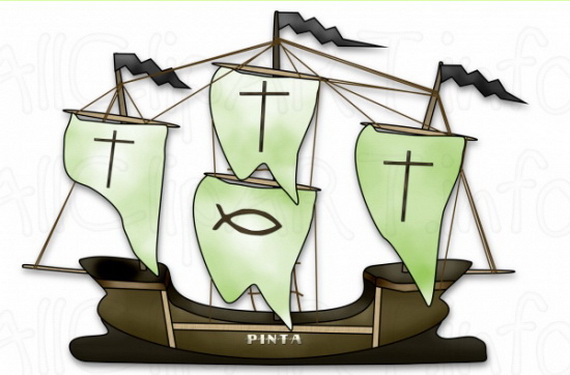 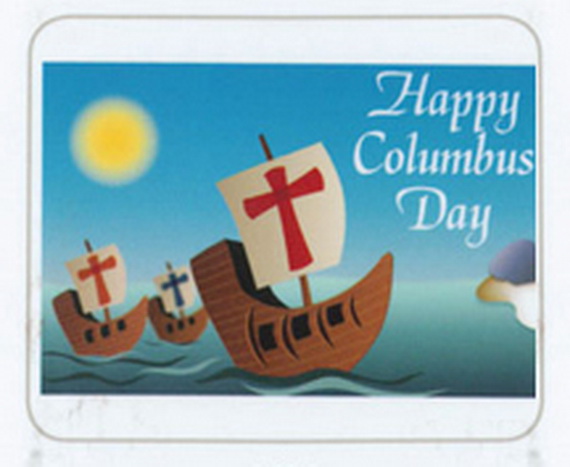 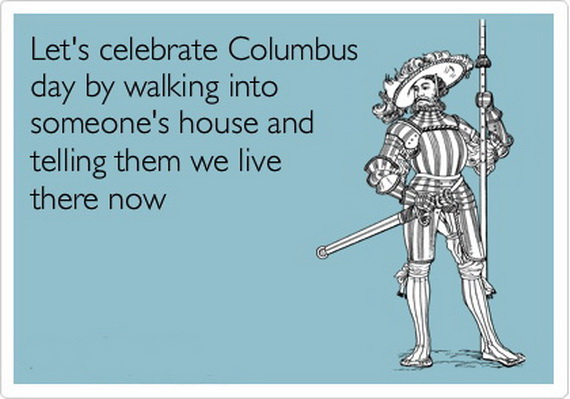 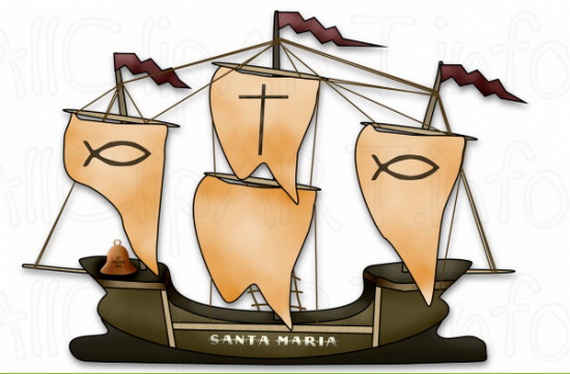 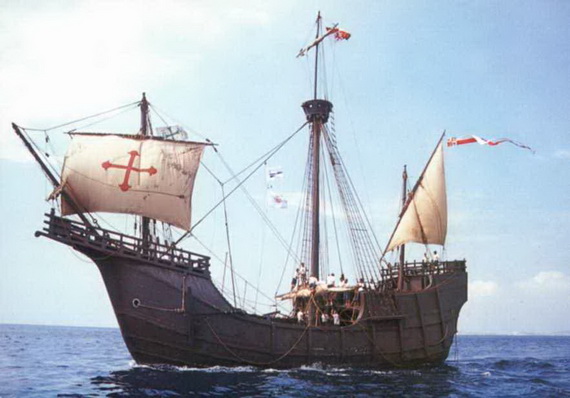 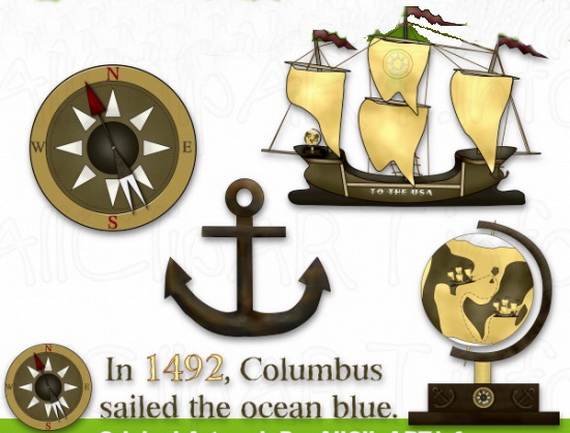 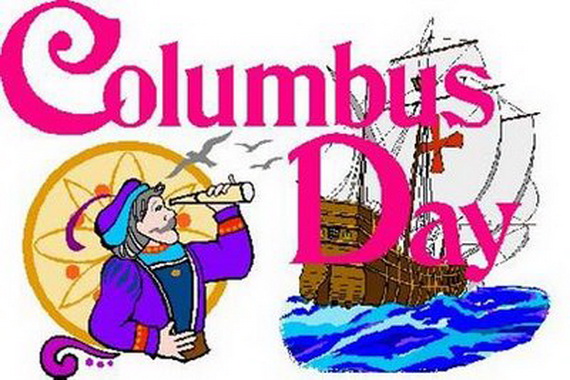 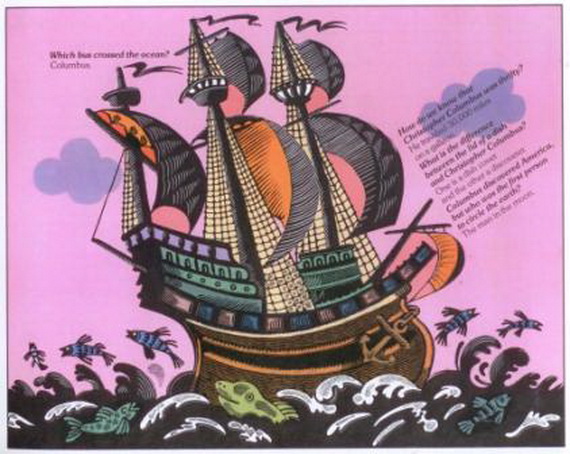 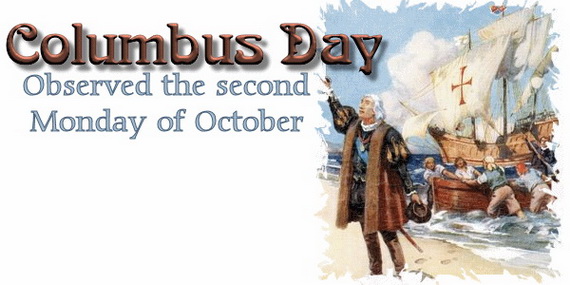 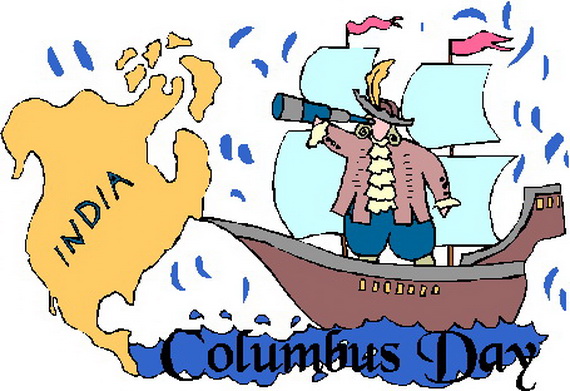 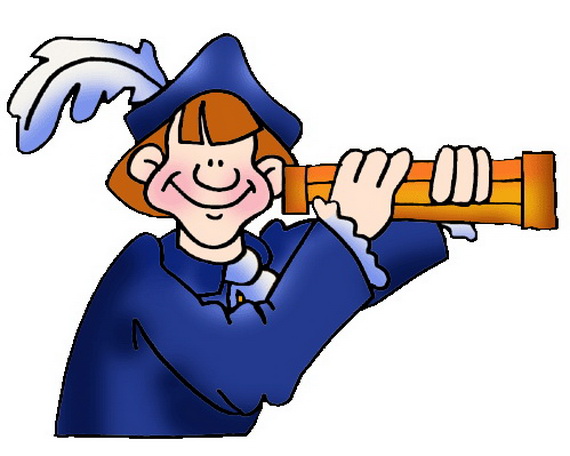 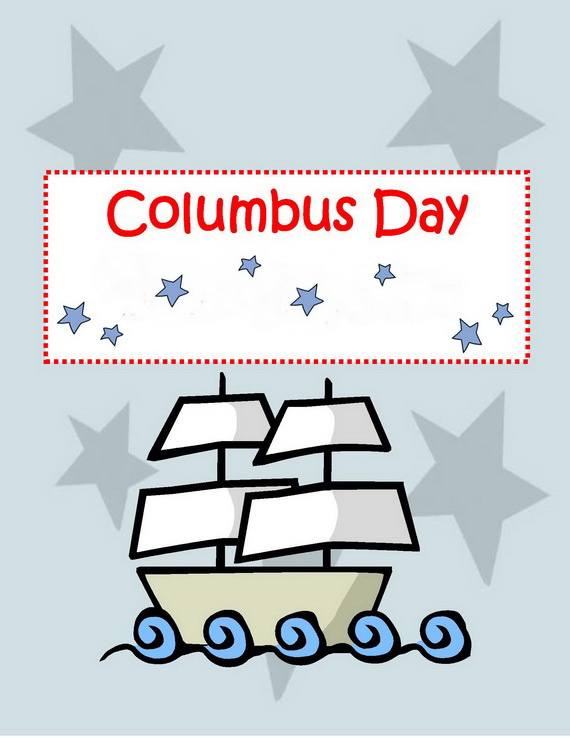 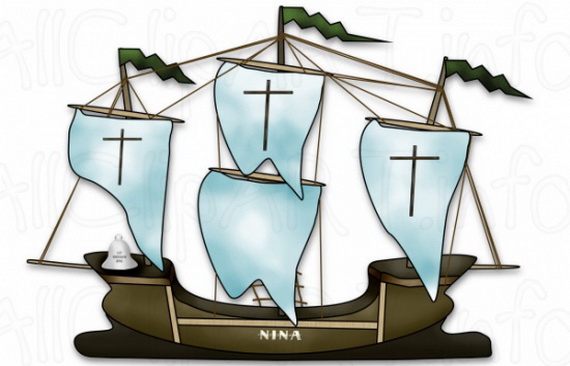 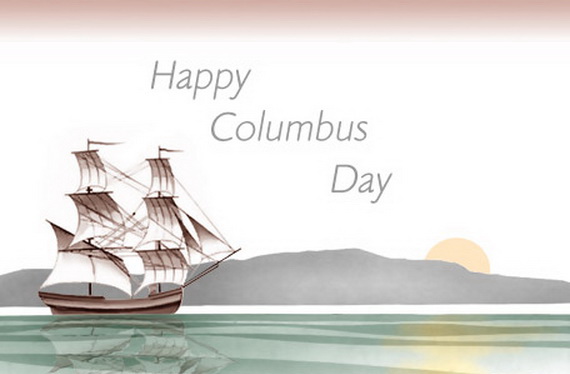 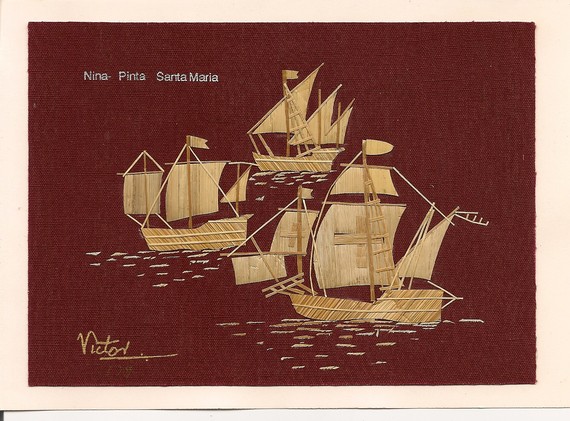 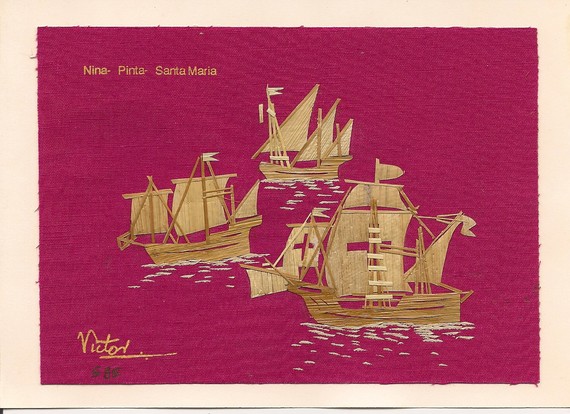 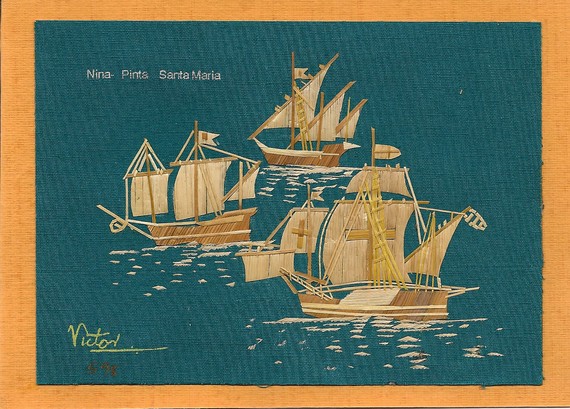 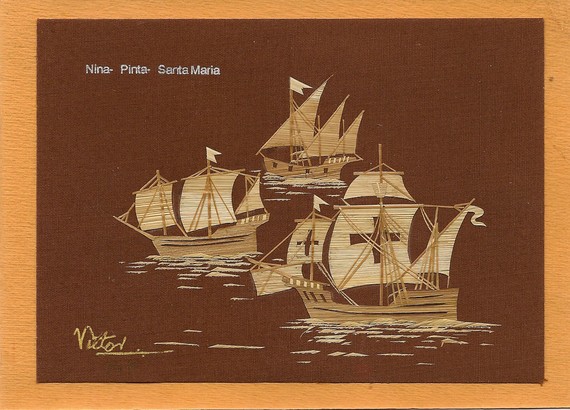 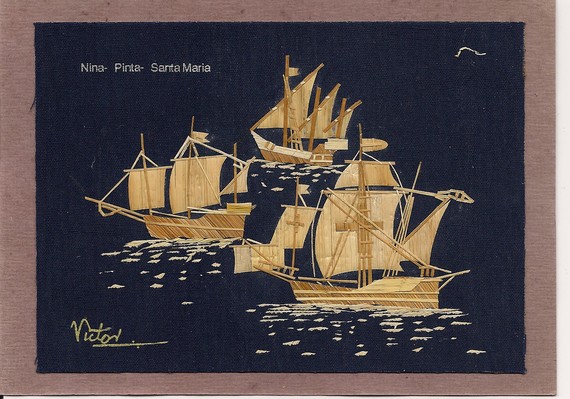 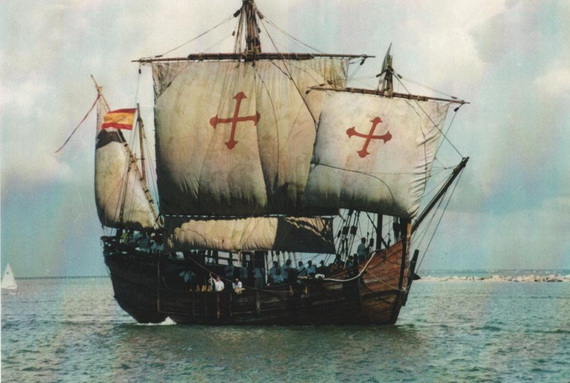 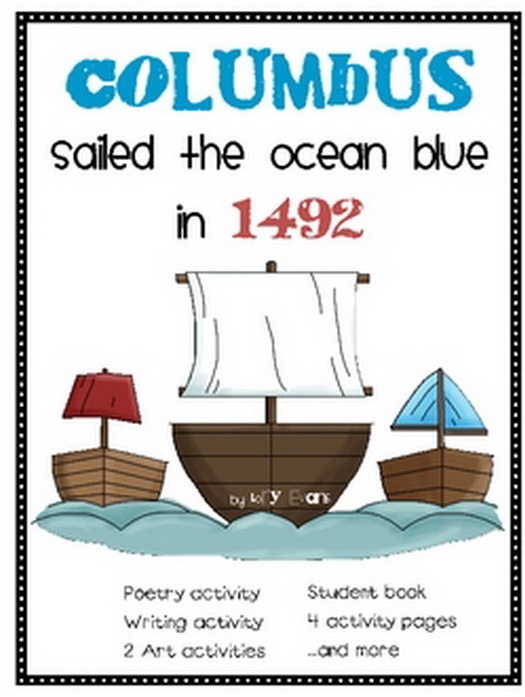 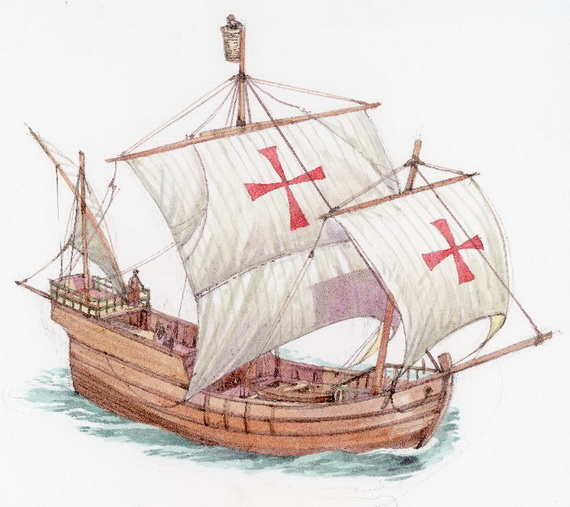 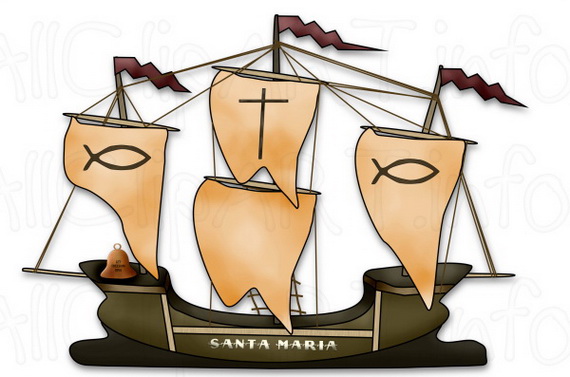