Mauritius is the most developed of the Mascarene Islands. The island is well known for its natural beauty. It was perfectly obvious why Mark Twain (1896) had declared: “You gather the idea that Mauritius was made first and then heaven was copied.” It was heaven. These words perfectly describe this extraordinarily beautiful island nation. Mauritius is a volcanic island of lagoons and palm-fringed beaches off the coast of Africa, in the Indian Ocean roughly 800km (500m) east of Madagascar. It is like a pearl in the Indian Ocean, Mauritius can hardly be found in a world map, measuring 58km (36m) from north to south and 47km (29m) from east to west. As a country, it includes the islands of Mauritius, the inhabited island of Rodrigues (east of the principal island), the islands of Agalega and the archipelago Saint Brandon. Its capital is Port Louis. 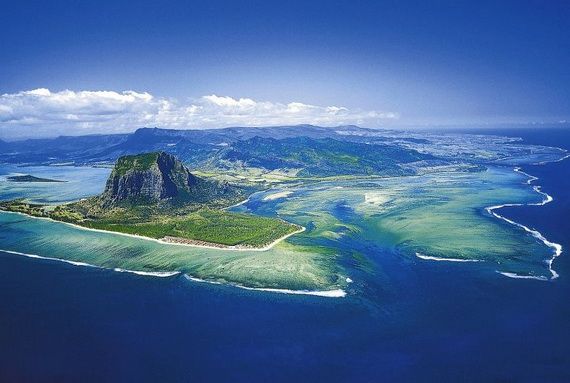 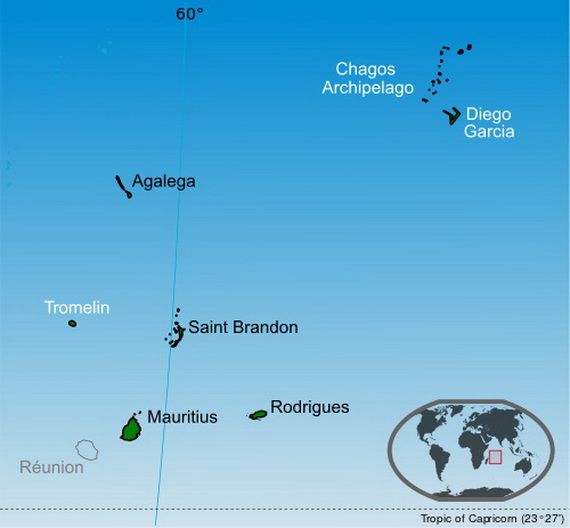 Almost entirely the island of Mauritius is surrounded by spectacular coral reefs (the world’s third largest) and lined with long stretches of white sandy beaches. The coral reefs have created big lagoons all around providing calm water conditions, ideal for swimming, bathing and snorkeling. This spectacular coral reef protects the lagoons from major wave action as well as from large, dangerous fish such as sharks and barracudas. The coral reef is broken in several places hence allowing surf to crash through, with the largest break evident in the pounding surf along the black cliffs between Souillac and Le Bouchon on the southern coast. From between the breaks, the white coral sand beaches entice the tourists to come and frolic in the warm azure waters of the Indian Ocean. The coral reefs off the coast of Mauritius are often located only a few 100 meters from the shore and become a major tourist attraction of the country inviting for snorkeling and scuba diving. 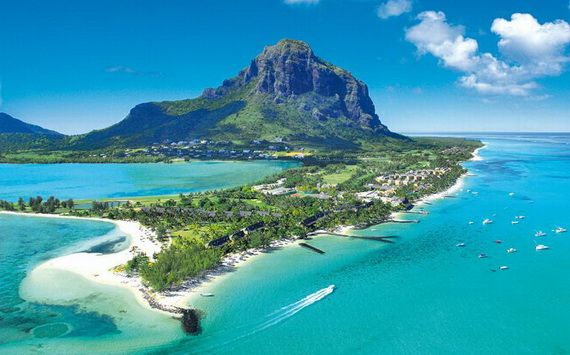 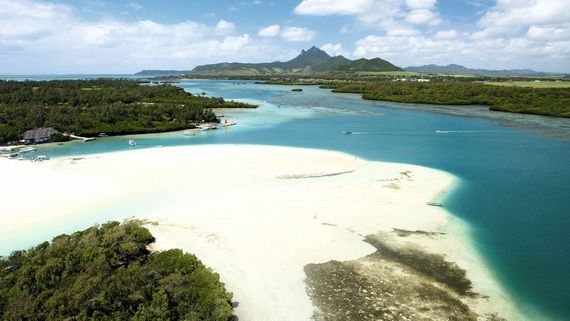 Although known to Arab and Malay sailors by Dina Arabi (Desert Island) in 975 AD, Mauritius was first explored by the Portuguese and Named It “Ilha Do Cerne” (Island of the Swan) between 1507and 1513 and Just like the Arabs before them, they only used it as a port of call and never established any permanent settlement. Subsequently it was settled by the Dutch in 1598 – who named it in honor of Prince Maurits Van Nassau the younger son of Guillaume de Nassau, Prince Orange and Stadholder of Holland – in the 17th century. In 1712, they finally withdrew from Mauritius because of the difficult climatic conditions.
The French assumed control in 1715 after the withdrawal of the Dutch, developing the island into an important naval and privateer base during the Napoleonic wars and was used as a trading post. The French established the first road and harbor infrastructure, as well as the sugar industry, under the leadership of Gov. Mahe de Labourdonnais, they named the island Isle de France.
The British captured the island in 1810, as the value of the island came to the attention of the British during the Napoleonic Wars. Mauritius remained a strategically important British naval base, and later an air station, playing an important role during World War II for anti-submarine and convoy operations, as well as the collection of signals intelligence. 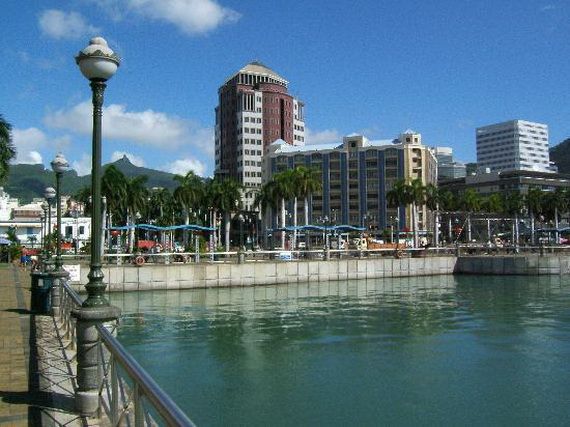 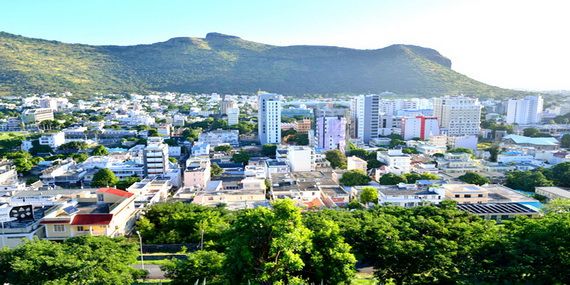 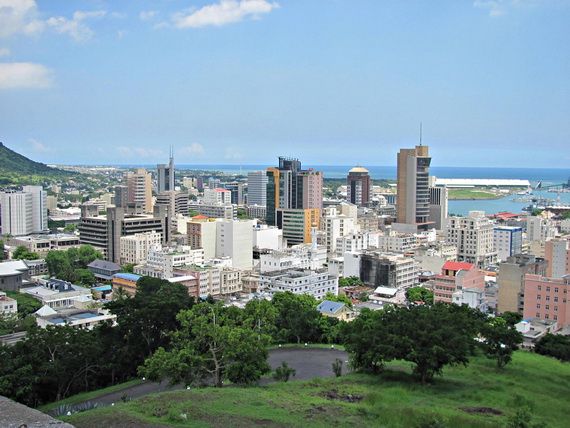 After 200 year of struggling for control, Independence from the UK was attained on 12 March 1968 and now is situated under the neighboring French isle of Reunion. Since independence, Mauritius has changed drastically from a sugar producing island to a newly industrialized nation. Mauritius has become a prime holiday destination attracting considerable foreign investment as it is considered one of the most stable countries in the developing world and one of the wealthiest nations in Africa.

Mauritius Island has intrigued aspects to be explored such as historical, cultural or social beside that visitors will fall in love with the immaculate beauties that nature has bestowed. Where, you will discover the true meaning of ‘beauty’ as Mark Twain’s idea of heaven and it very well may be heaven on earth. 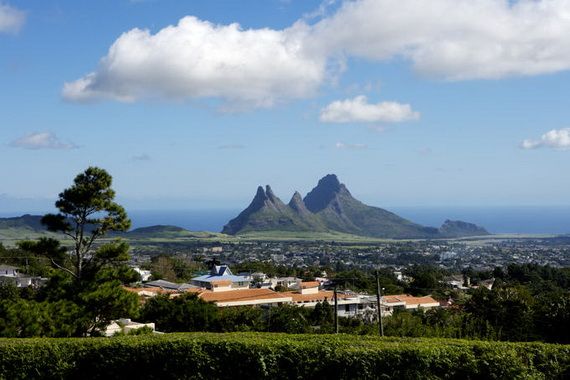 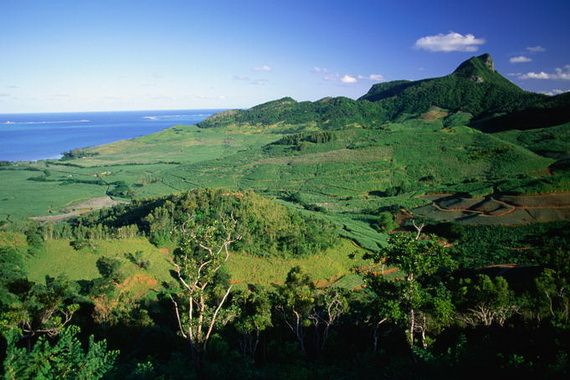 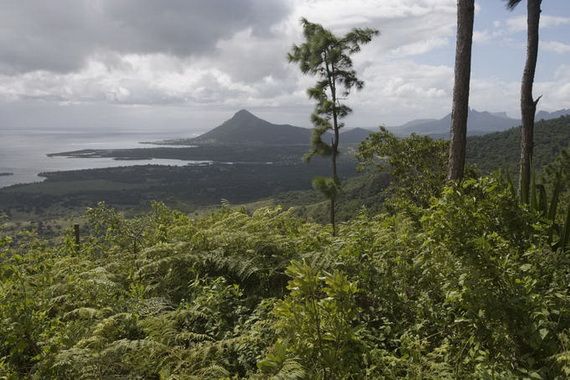 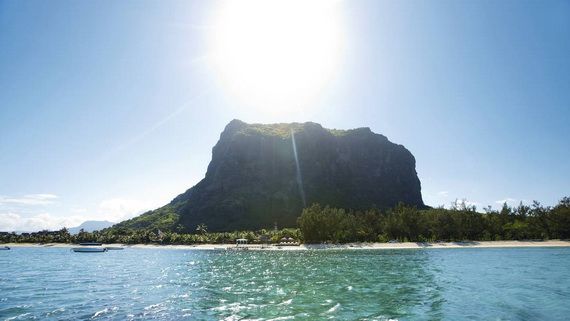 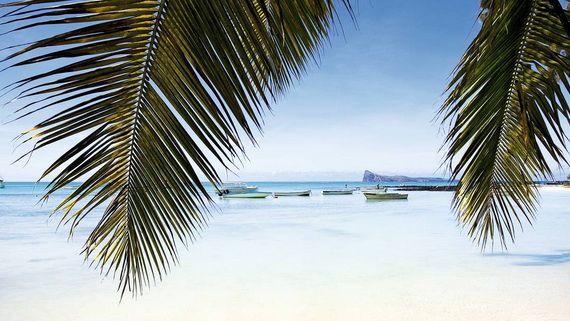 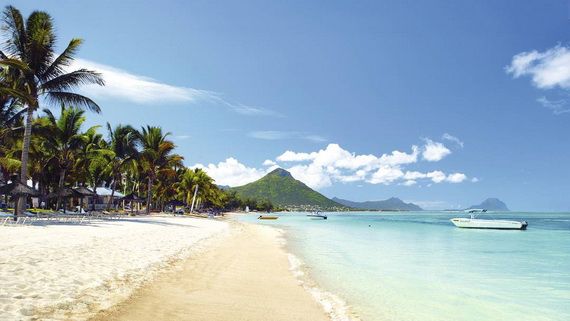 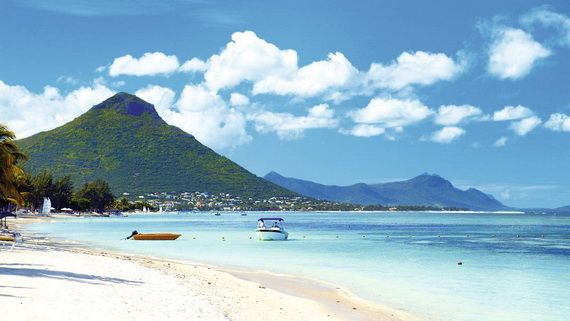 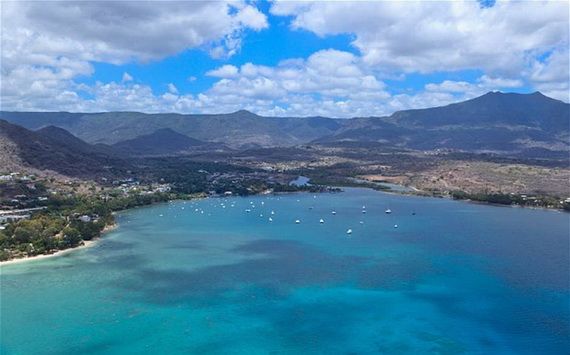 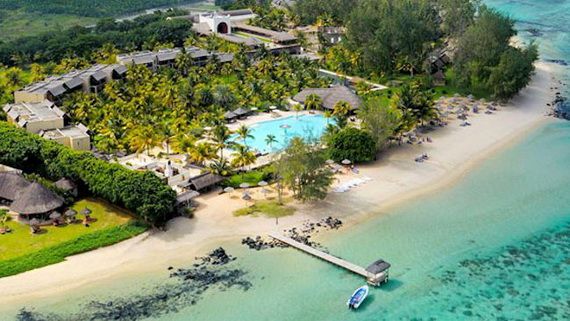 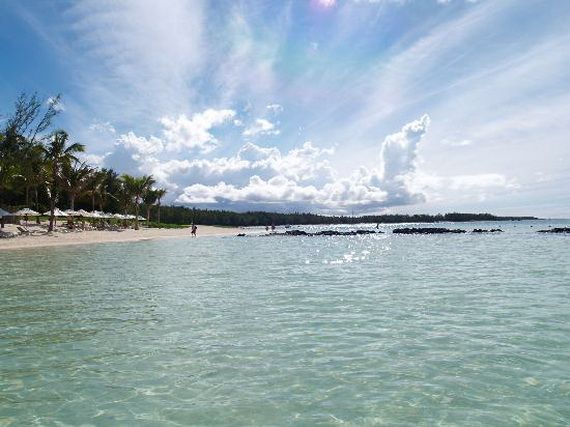 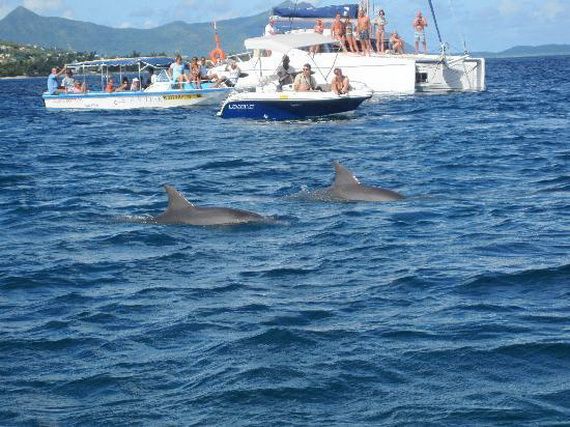 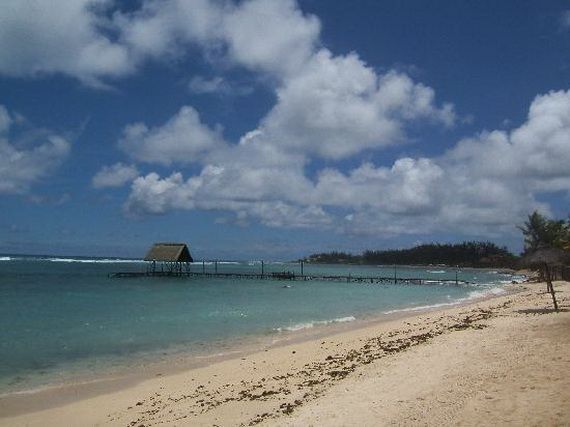 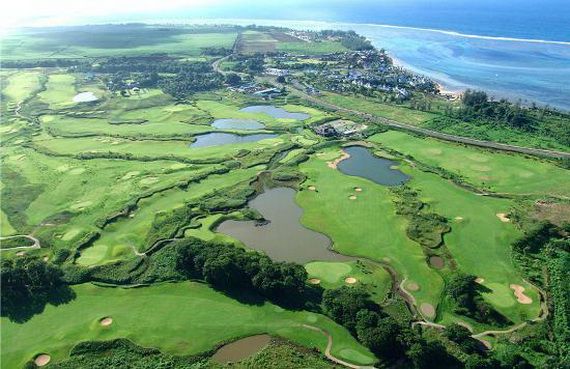 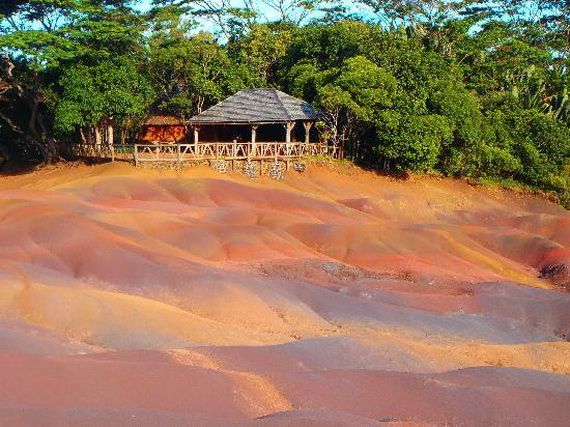 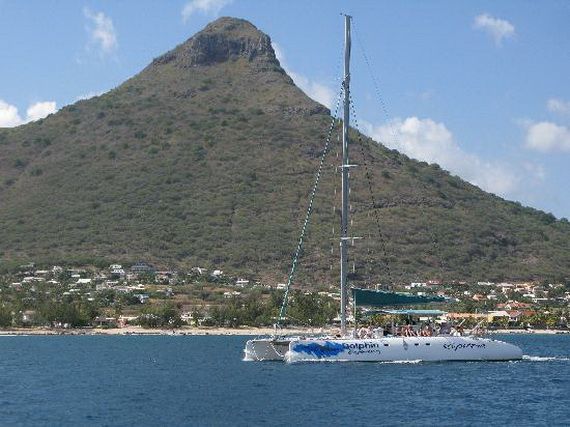 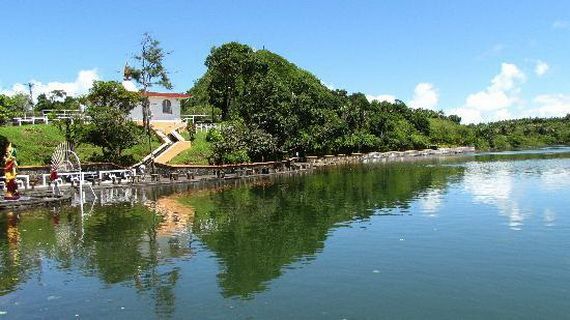 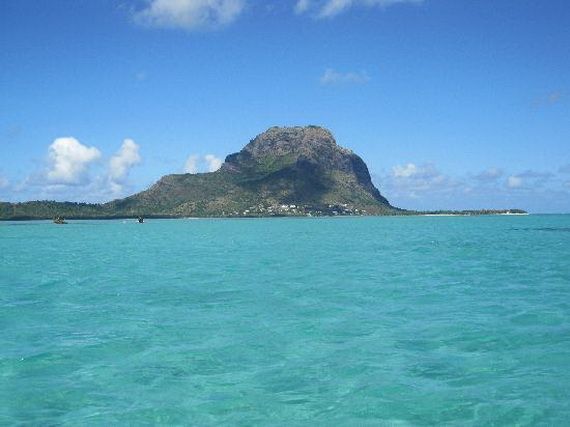 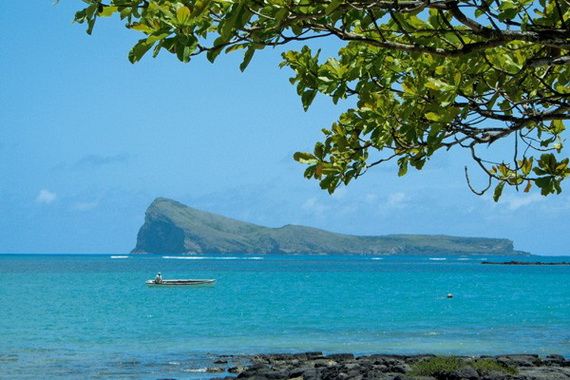 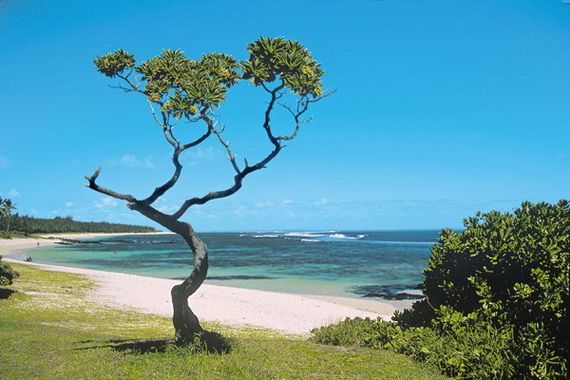 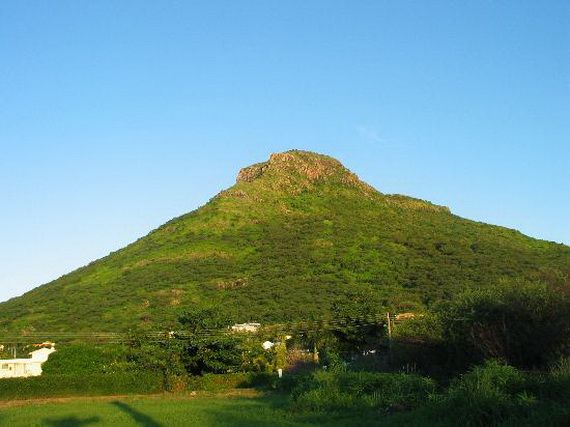 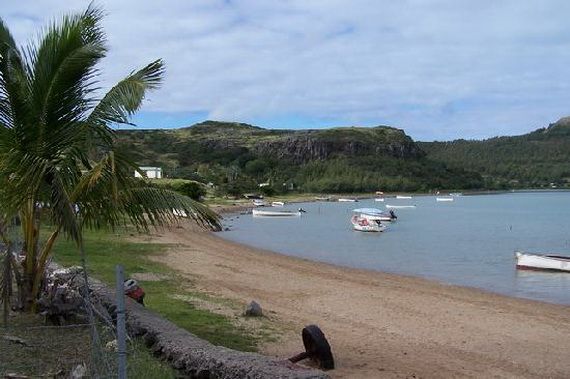 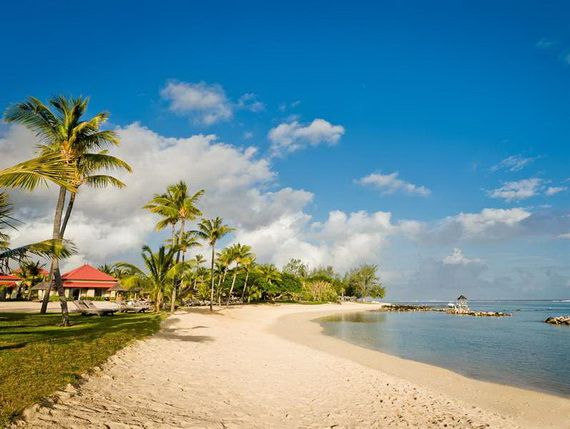 A Family Holiday To Mauritius Paradise Island In The Indian Ocean