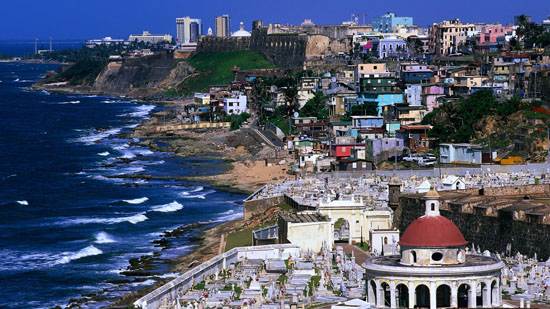 The island of Puerto Rico is a very popular tourist destination because of its location, rich history, warm atmosphere, mountainous, tropical ecosystem with very little flat land and few mineral resources. Is a Caribbean island with a difference. It has the pristine magnificent beaches of over 250 miles of great sparkling beaches featuring coral reefs, tropical climate, crystal-blue sea and coconut palms characteristic of its counterparts.

The island is located in the Caribbean Sea, between the Caribbean Sea and the North Atlantic Ocean, east of the Dominican Republic. (Southeast of Miami, Florida). Puerto Rico is the smallest of the Greater Antilles and consists of the main island of Puerto Rico which is the smallest by land area of the Greater Antilles, (which include Cuba (the largest), Haiti and the República Dominicana (sharing an island), and Jamaica),and several smaller islands and keys, including Vieques, Mona, and Culebra. The longest river is the Grande de Arecibo.

The island was claimed by the Spanish Crown in 1493 following COLUMBUS‘ second voyage to the Americas. The real inhabited where the peaceful Arawak Indians gentle nation, who were being challenged by the warlike Carib Indians. They welcomed the conquistadores and shared their homes and food and gave the Spaniards many gifts. Because the island lies on an active plate boundary, earthquakes are a constant threat it remained largely undeveloped, except for the coastal region around its capital city. The people are famous with having the art of having fun on their dazzling island. 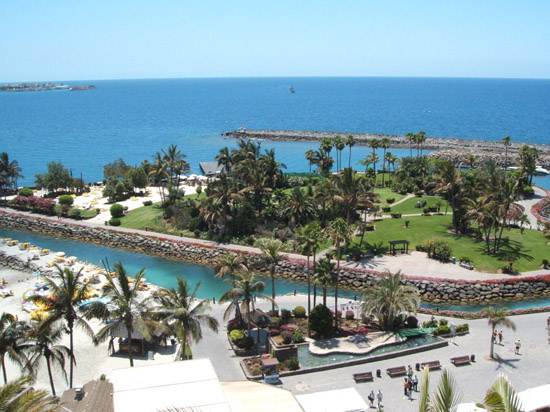 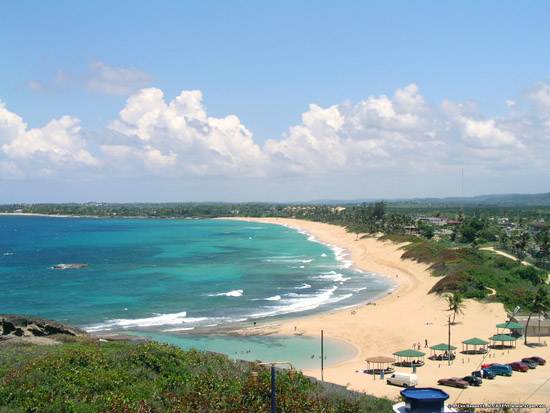 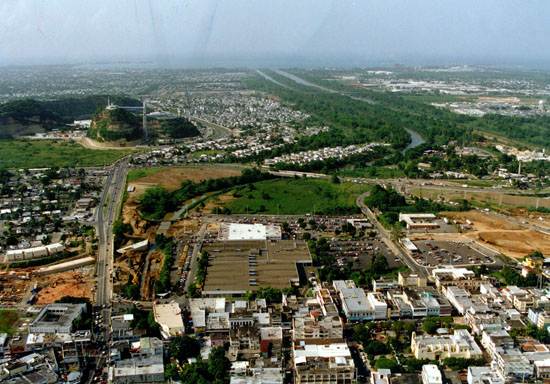 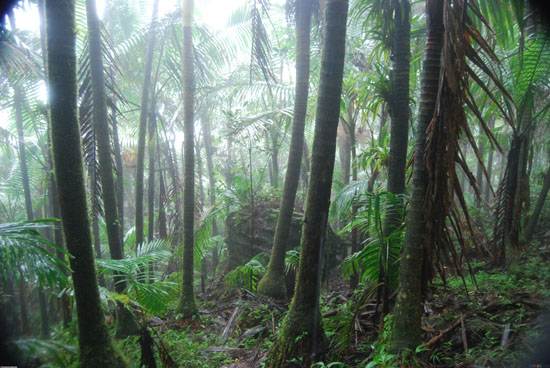 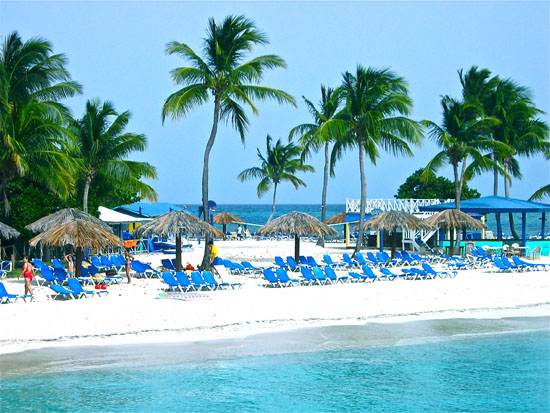 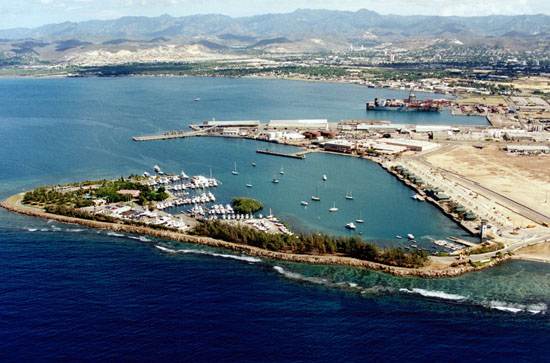 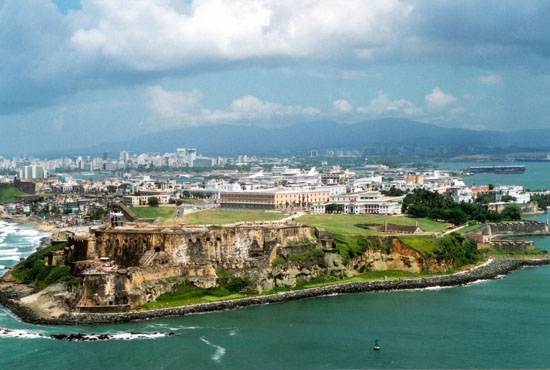 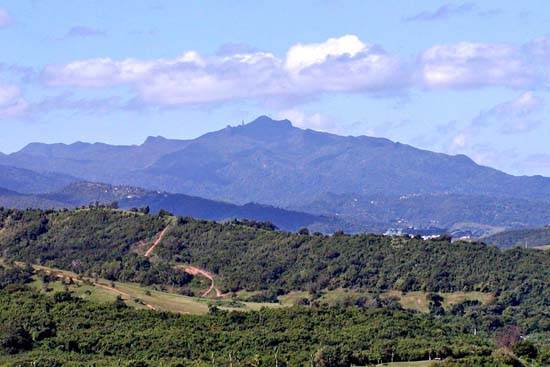 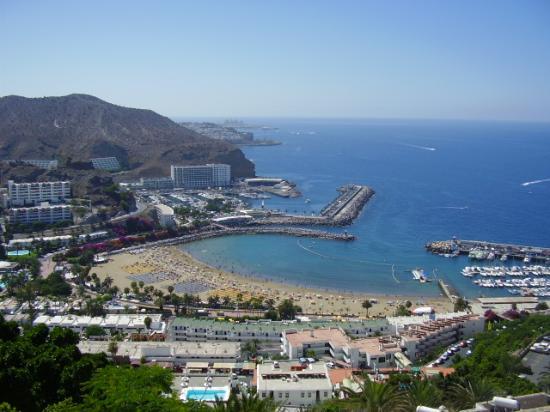 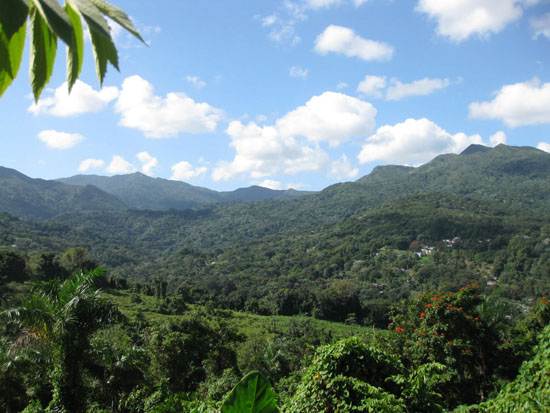 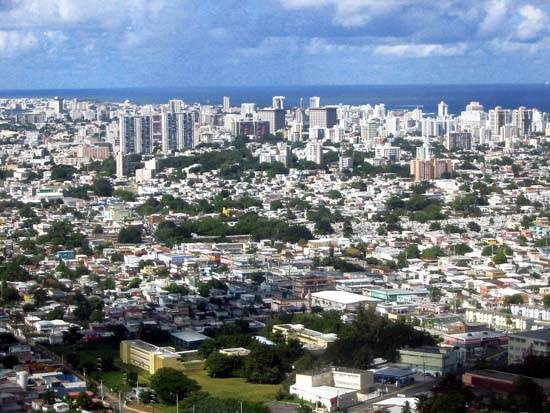 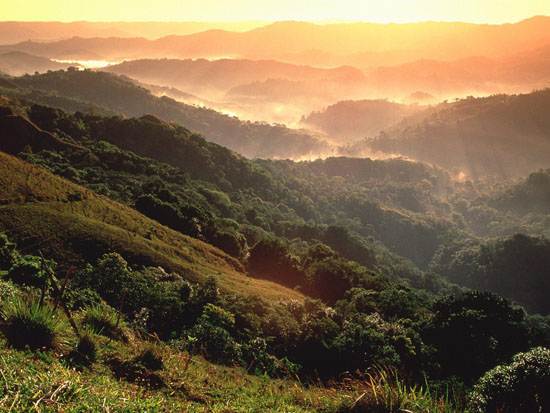 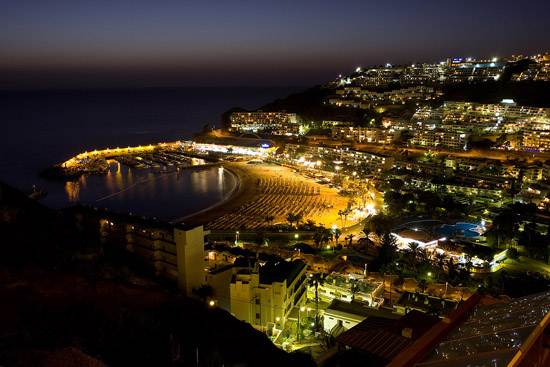 The Affordable and Adorable Pastel Kids Items We Love