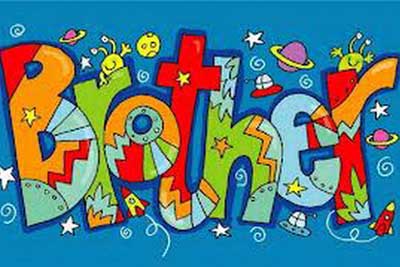 Raksha bandhan is one of the famous festivals and a long standing Indian heritage celebration in India.
It is celebrated on the full moon of the month of Shraavana, Raksha Bandhan is also popularly known as ‘Rakhi’.
Raksha Bandhan is a term from the Hindi language which means a relationship a traditional Hindu festival or sacred knot based on protection a divine bond of love between brothers and sisters.
The Changing Face of Raksha Bandhan;
Rakhi, was though considered by some as having a religious origin. It is a day when brothers and sisters reaffirm their relation. On this day sister ties a rakhi on her brothers’ wrist on a full moon day of August and brothers in turn vows to protect their sisters all through their lives. But over the centuries and over time with the increasing distances and the changing face of relationships, Rakhi has lost its original outlook that made everyone associate it with the Hindu religion, changes have taken place in the way of the festival is celebrated. Rakhi gifts are sent on the web Rakhi to India or around the universe by brothers or sisters as their siblings may live beyond their regions. 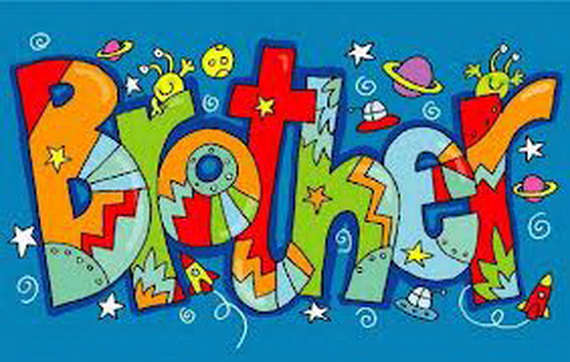 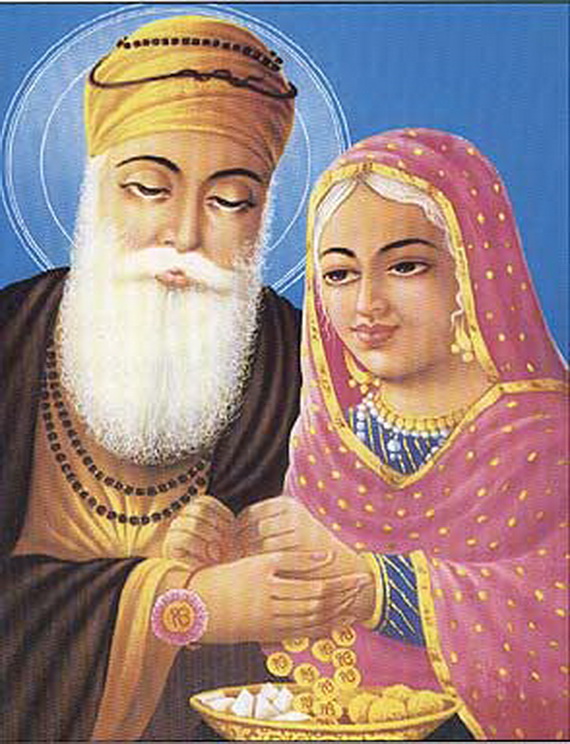 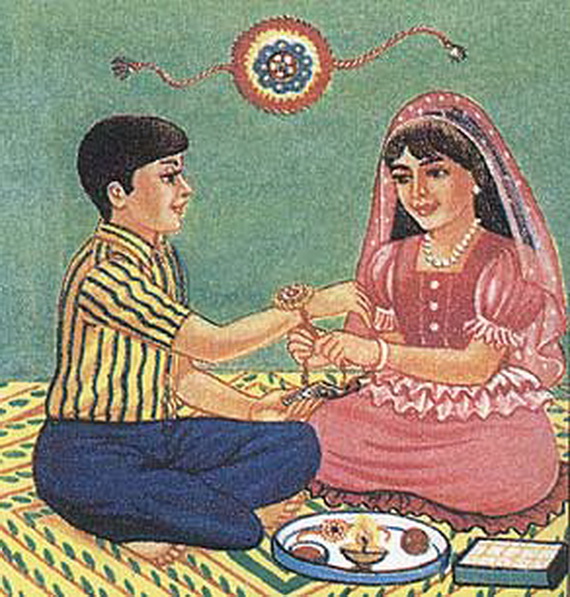 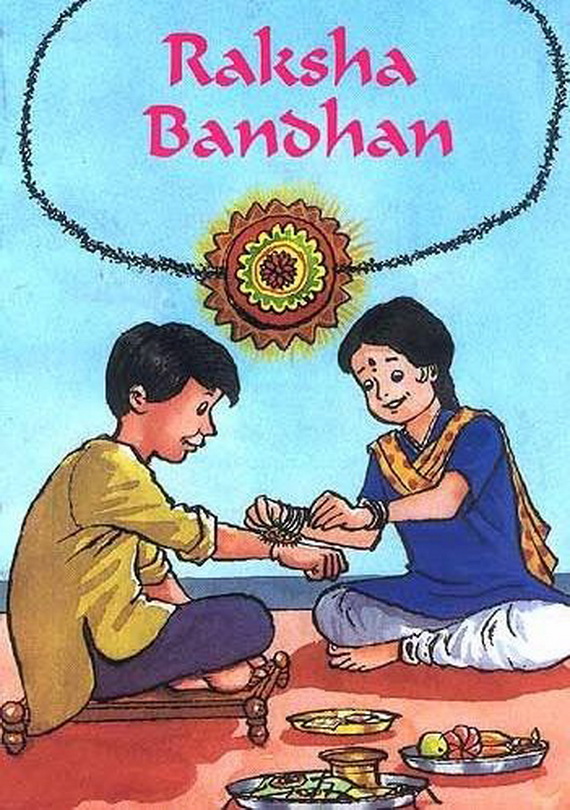 Origin of Raksha Bandhan;
Like all other Indian festivals, Rakhi also follows the festival calendar that is completely based on the weather changes and their significance in the lives of people.
Raksha Bandhan too has a long historical background and has a rich Indian mythological base.
In ancient times on the early days of the arrival of the Aryans in India, a woman tied a sacred threads or amulets on her husband’s wrist before going to wars to invoke blessings of the God, protect him from evil, and also to remind him of his duties to uphold the honor of his tribe. Gradually this changed; she tied a ‘raksha’ on her brother’s right wrist, to protect him from evil influence and those factors which may taint his character, and to strengthen the bond of sibling love between them. This is how the custom of Raksha Bandhan seems to have originated. Many historically significant epics and Indian legends are behind the celebration of the event and the subsequent development of Raksha Bandhan. Legendary Stories of Raksha Bandhan. 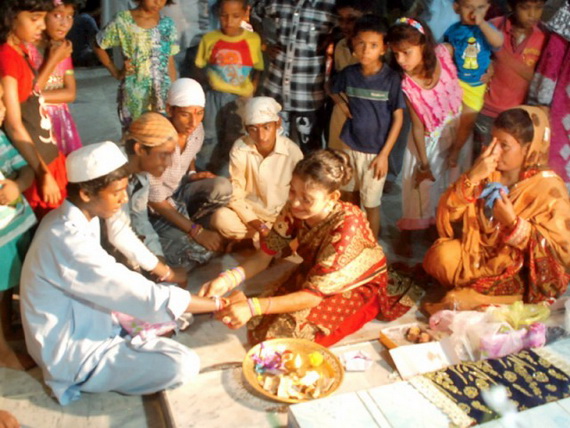 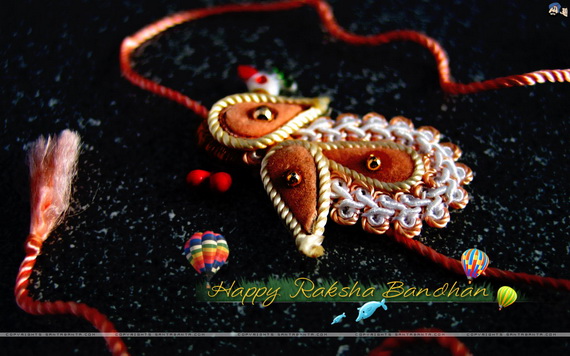 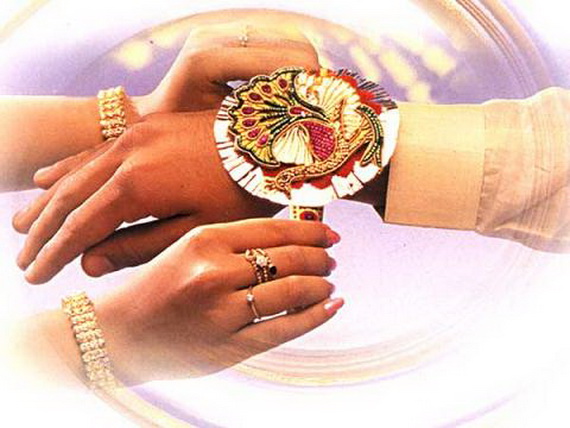 Celebrate this event with fervor and joy, make it an occasion for your family to get together as collectively celebrating this sacred festival. 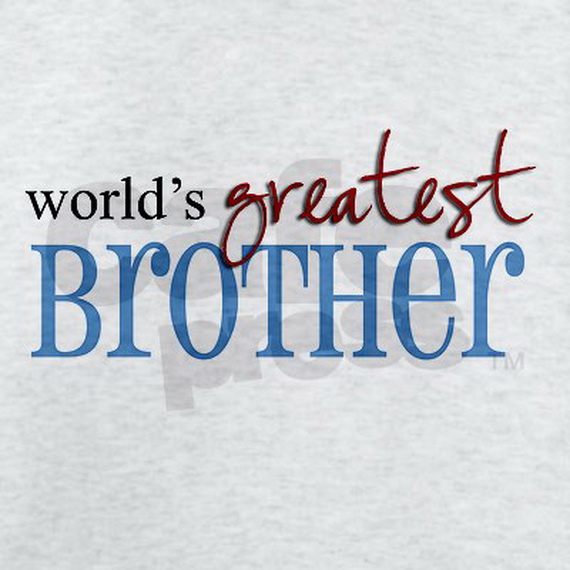 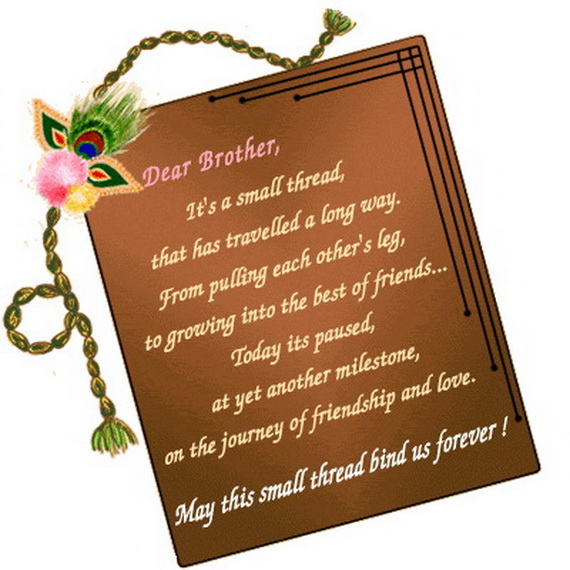 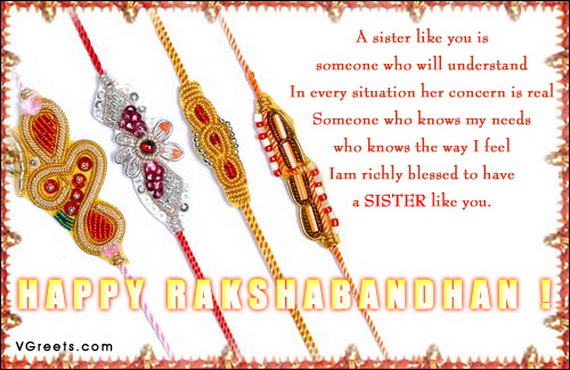 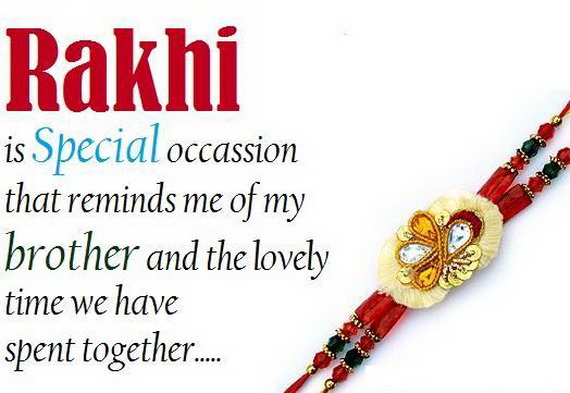 A Special Destination: Calivigny Island A Luxury Private Island Located Off the Coast of...

Valentines Day Heart Around The World