More than 90% of the world is right-handed. Left Hander’s certainly earned the right to have a day dedicated to them. Every year on August 13, we celebrate the 10% of the population that is left-handed and this holiday is getting more and more popular.
International Left Hander’s Day was first celebrated on August 13, 1976. It was started by Lefthander’s International.
This day is also an opportunity to increase public awareness about the special needs of left-handed children and the advantages and disadvantages of being left-handed.
If you are left-handed, don’t feel alone in a right-handed world. Although you know that living in a world designed for right-handed people can be quite difficult but Billions of people live on the globe are left-handed and lefties as you are. While many people are left handed, However, very few are completely left-handed. Many left-handers golf orbat right-handed and bat right handed. On the other hand, there is a high percentage of righties who can’t do much of anything with their left hand.
Today, everyone knows that being a lefty is perfectly OK and totally natural and often associated with intellectual creativity. Most left-handed people have healthy and normal brains, just like righties. 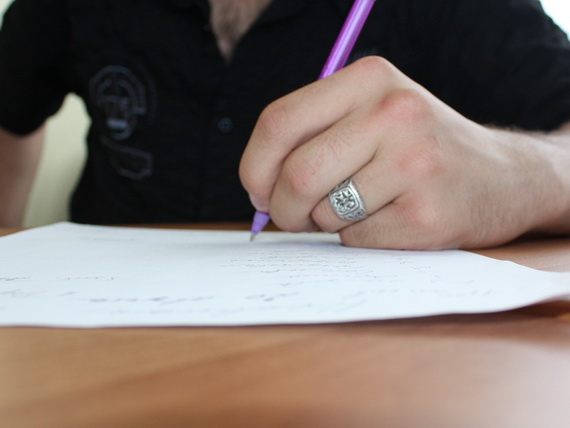 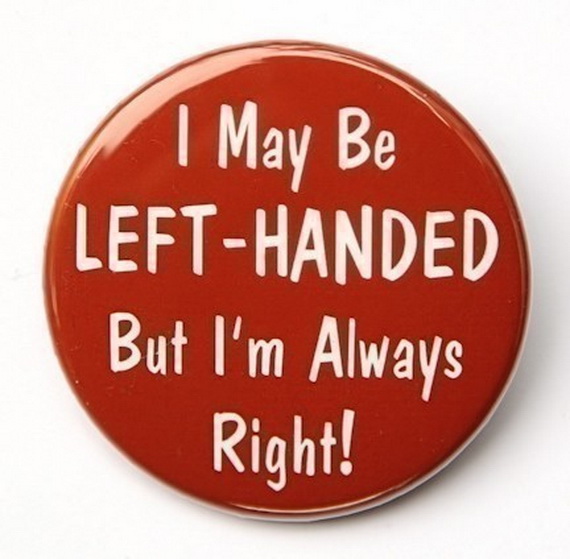 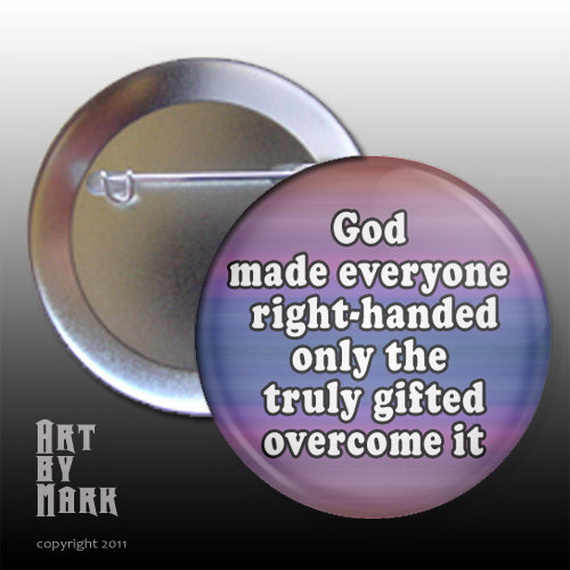 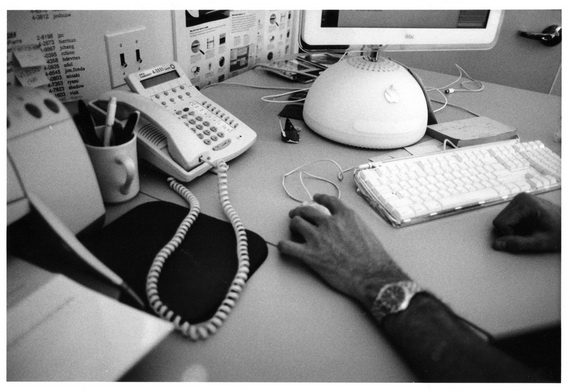 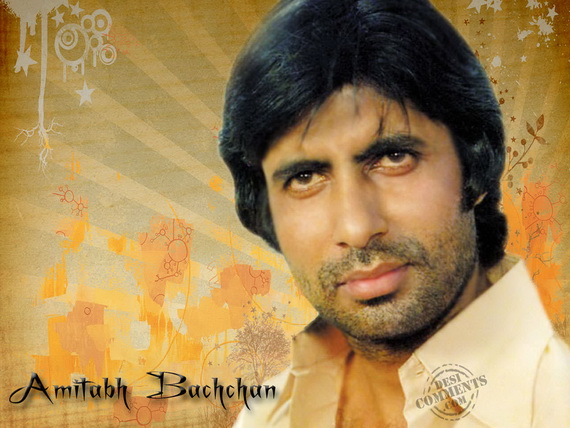 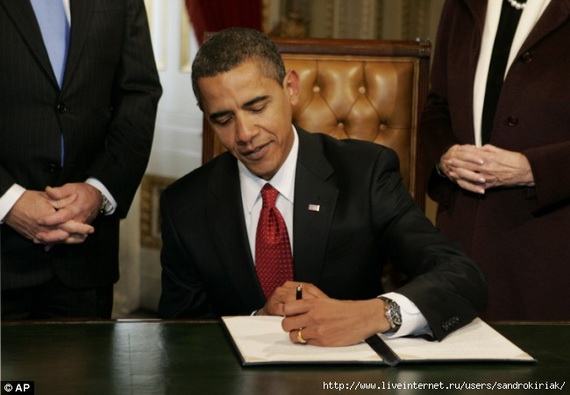 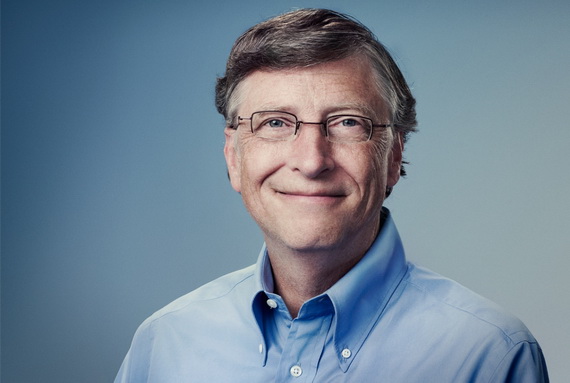 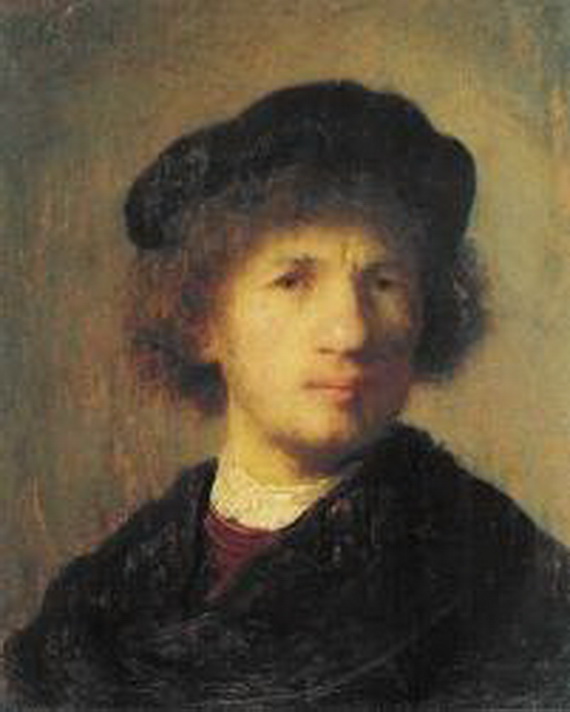 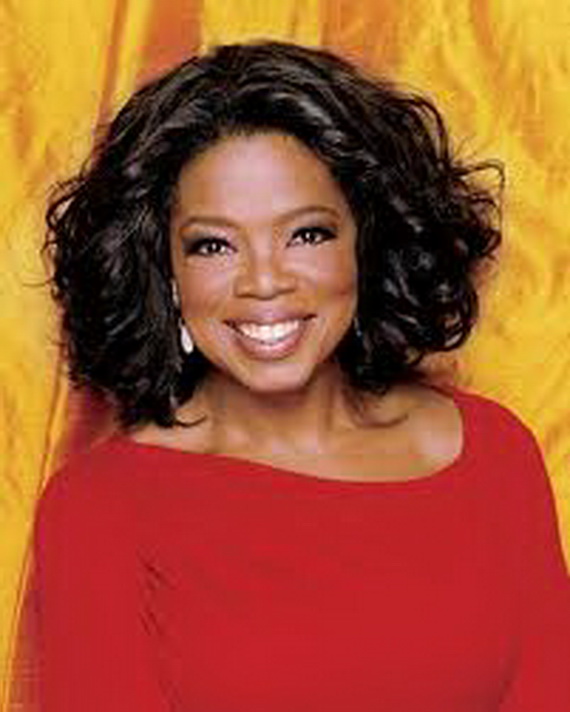 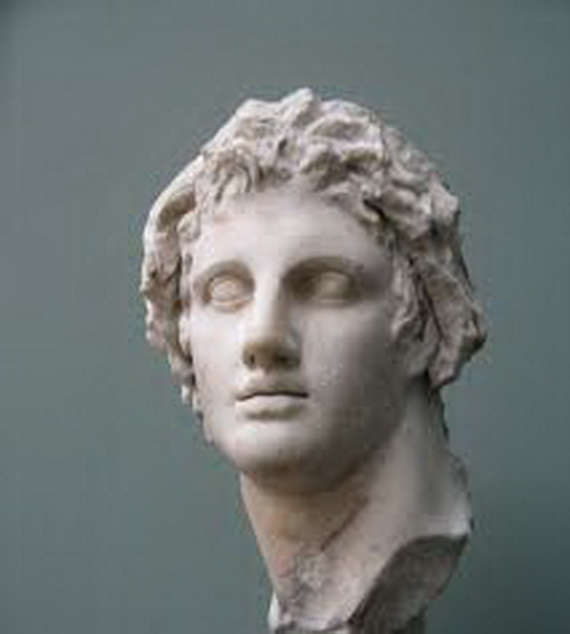 There are several ways you can celebrate Left-Handers’ Day.
If you’re left-handed, declare a “lefty zone” around your personal space and start making an advantage of being left-handed as well. If you’re a righty, do something nice for your lefty friends. So take a minute to appreciate your left handed friends and loved ones. Buy them a left-handed pen or can-opener to make their lives a little easier or send them a Left Handed Day Ecard to show your respect. 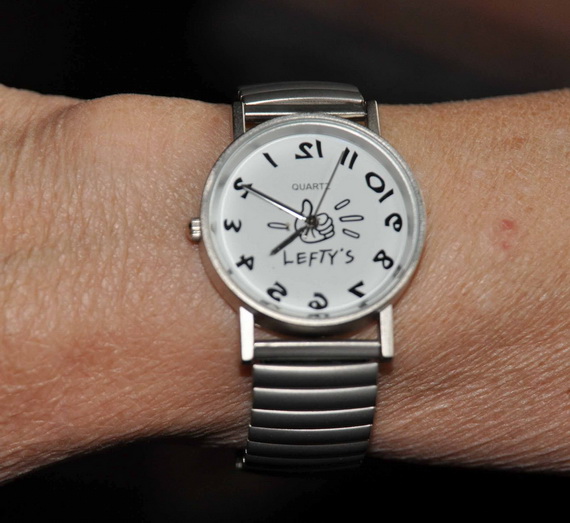 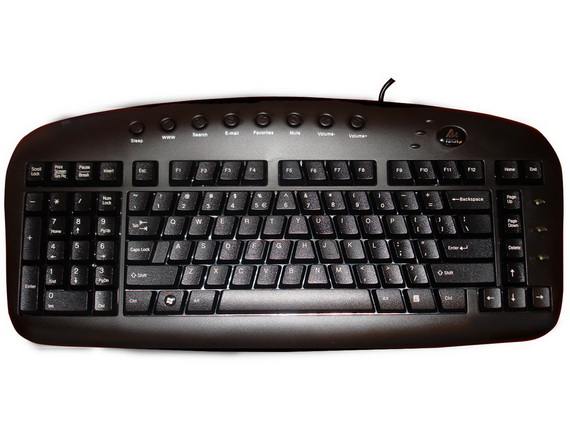 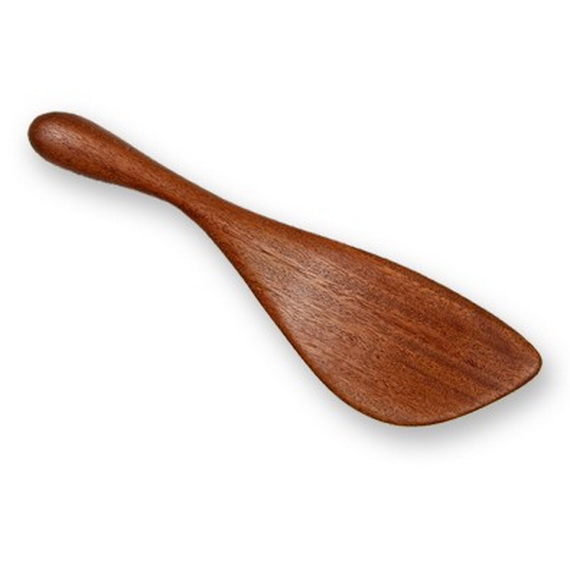 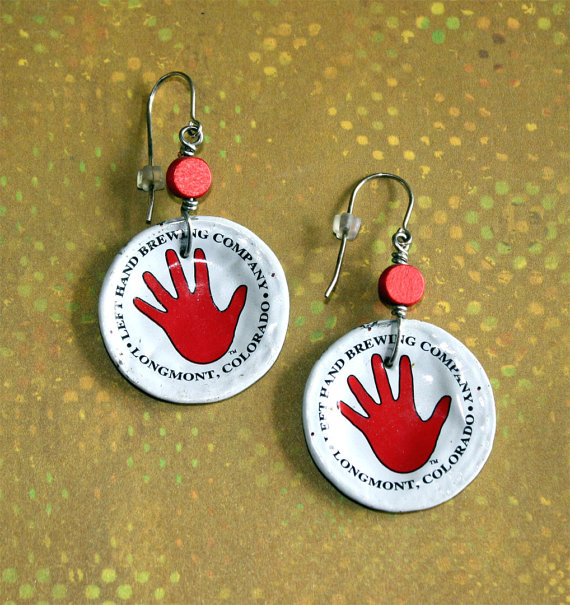 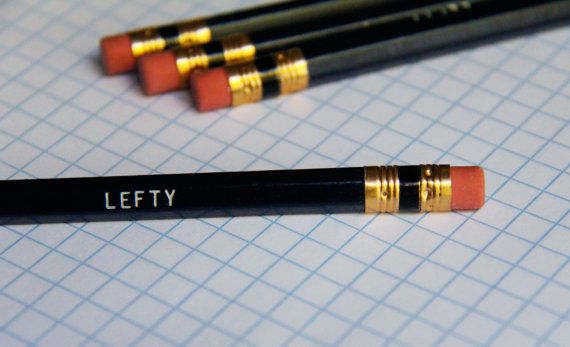 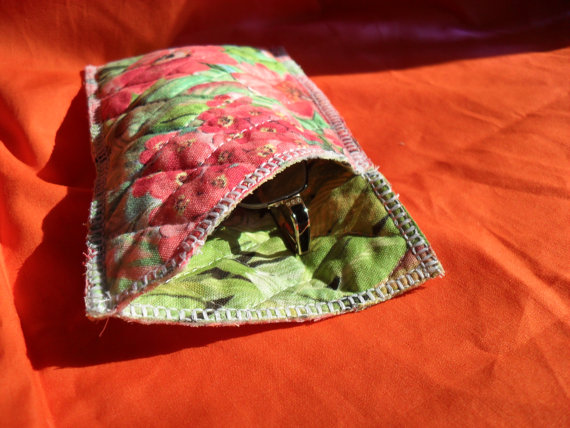 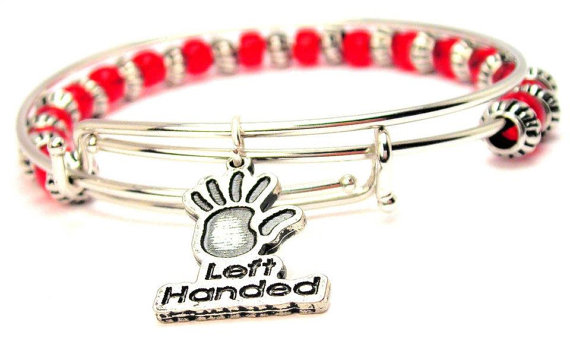 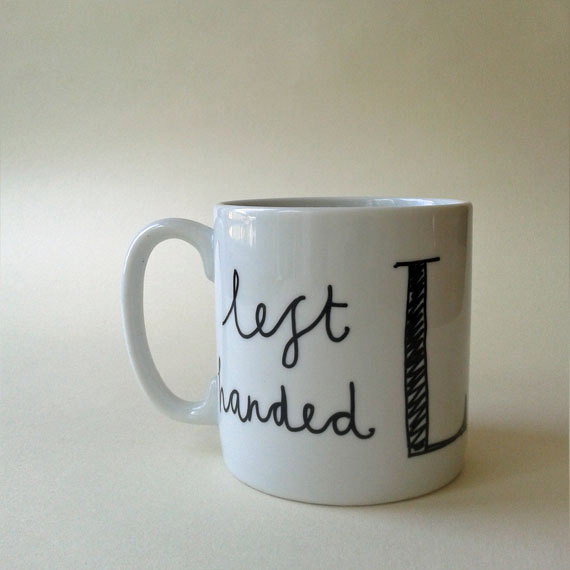 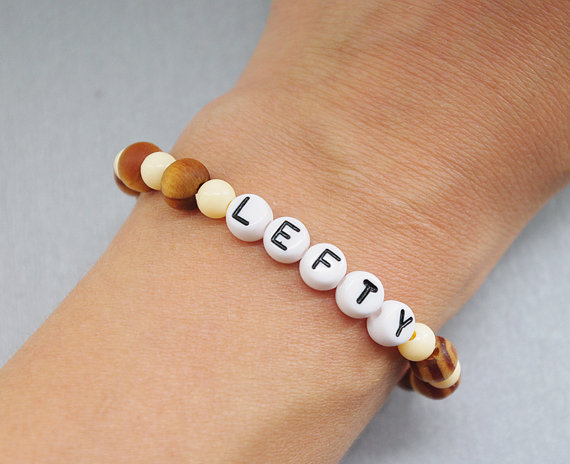