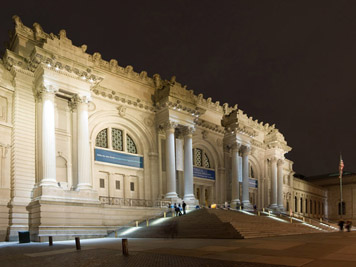 The Metropolitan Museum of Art (is often known as The Met ) ,which is one of the largest art museum in the world. It also has a smaller department in upper Manhattan which displays historic features of medieval art, is located on the eastern side of the Central Park in Manhattan, New York City along Fifth Avenue (from 80th to 84th Streets), United States.
The current building encompasses approximately 2 million square feet and has more than 90 restrooms.
The Museum also has a branch called The Cloisters “is located in Fort Tryon Park on the northern end of Manhattan, which focuses exclusively on Medieval European works of art and architecture.
The Cloisters complex itself is an historic landmark, and, as such, does have limited handicapped accessibility. 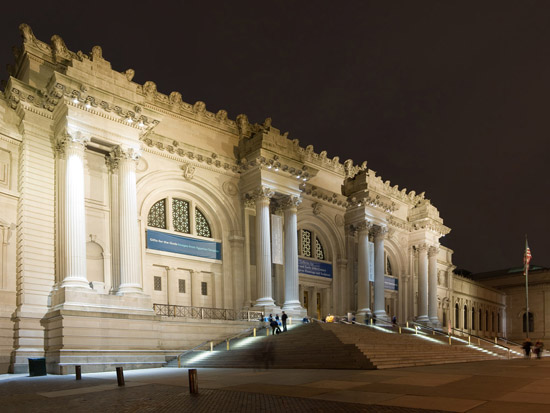 The Metropolitan Museum of Art was founded in 1870 by a group of American citizens. Who wanted to open a museum to bring art and art education to the American people. It was opened in 1872. 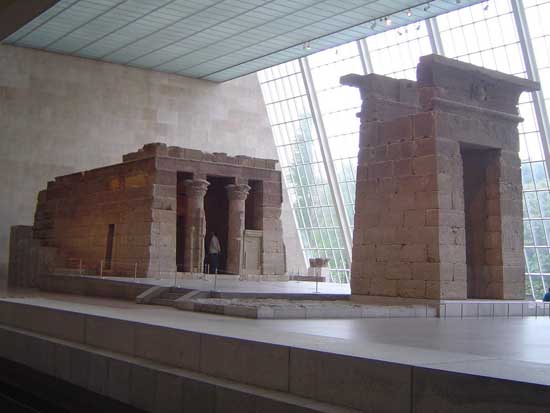 It is one of the world’s largest and finest art museums. Its permanent collections (the first floor’s Greek and Roman art, Egyptian art and the second floor’s Islamic art exhibits are especially popular with travelers), more than two million works of art, spanning five thousand years of world culture, from prehistory to the present and from every part of the globe. Spilling over with masterpieces from all over the world. 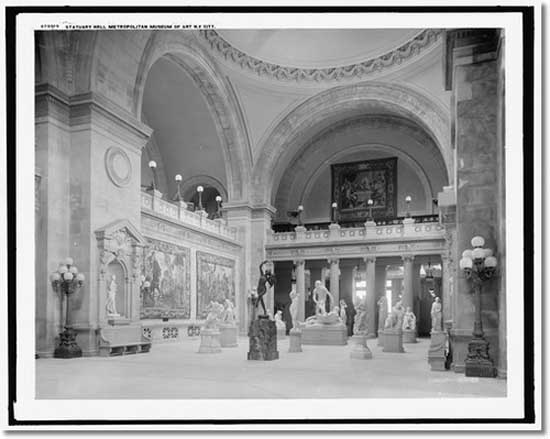 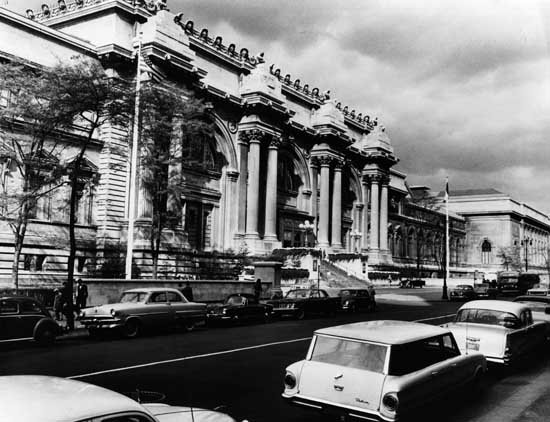 Nearly all the world’s cultures are on display through the ages — from Ancient Egyptian mummies to ancient Greek statuary to Islamic carvings to Renaissance paintings to Native American masks to 20th-century decorative arts to classical antiquity, – and masterpieces are the rule. 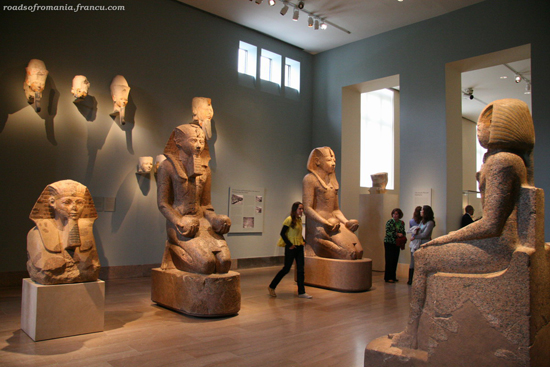 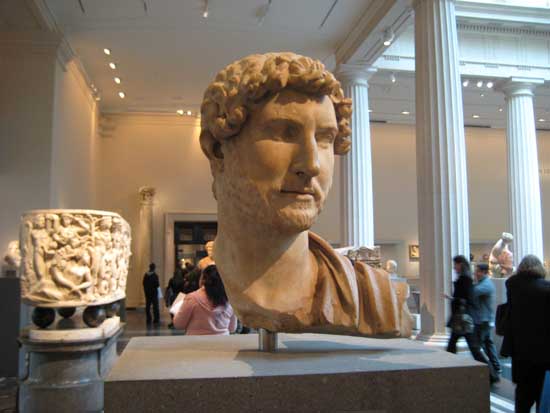 The museum has a huge collection of the armor, accessories, musical instruments, costumes as well as antique weapons from all around the world.
One of its most popular permanent exhibits is the Temple of Dendur, a sandstone ancient Egyptian temple from circa 15 B.C. that moved from its original location in Egypt in the early 1970s and installed in the museum in 1978.
The oldest objects in all of the collections are Archeulian flints from Egypt, dating to the Lower Paleolithic period (ca. 300,000–75,000 B.C.). 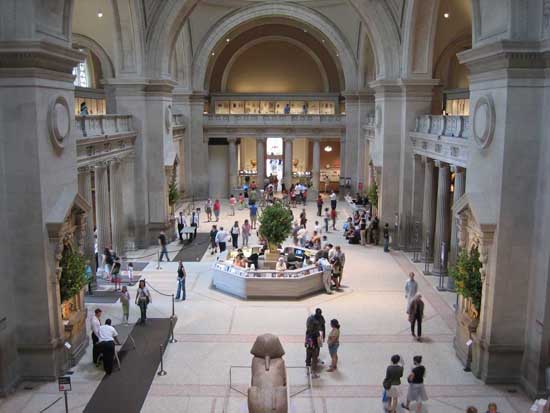 The Metropolitan Museum of Art—a cultural star player in all of New York tourism. 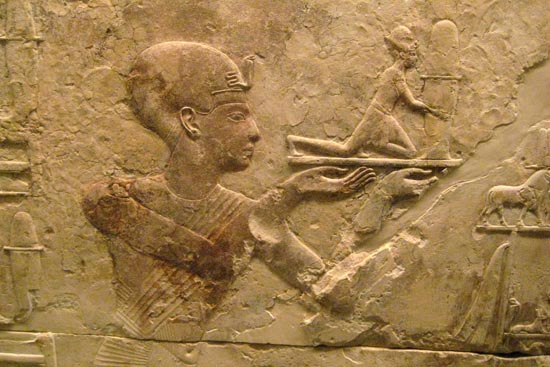 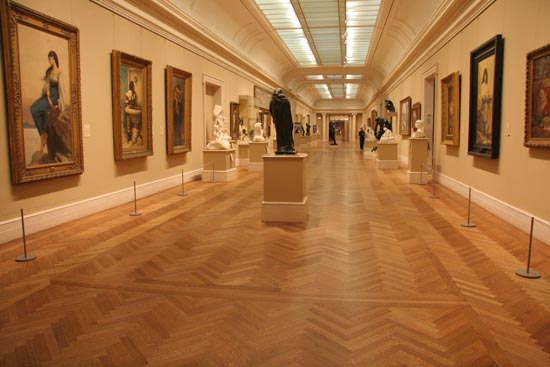 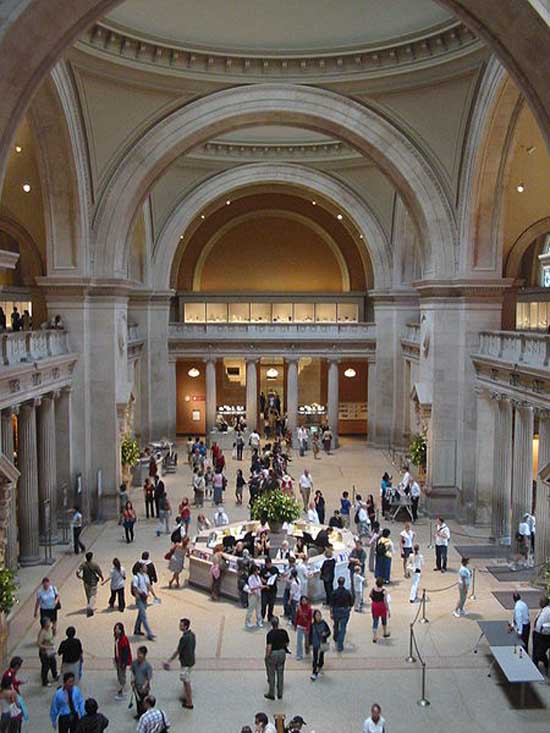 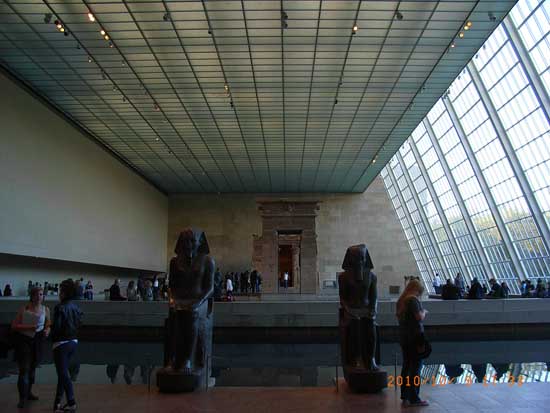 Hotel Rooms:583. Hotel Chain: The Leading Hotels of the World.