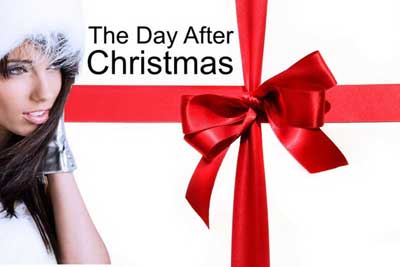 Boxing Day is a national holiday in many countries as United Kingdom, Canada, Hong Kong, Australia, New Zealand, and several other countries with a mainly Christian population.. It is the day after Christmas Day and falls on the first weekday after Christmas – usually December 26 and coincides with the Feast of Saint Stephen). In some European countries, it is celebrated as the Second Christmas Day. Boxing Day is another day to spend with family and friends.
Traditionally, it was a day from WAY back started in the UK about 800 years ago, during the middle ages, under Queen Victoria. It was the day when the upper class give gifts made of boxes to the poor. On this day the Priests collected boxes of practical goods, such as agricultural tools, food and cloth for the poor, often kept in churches, opened and distributed them among the poor people. Some churches still open these boxes on Boxing Day.
It was also the day when employers distributed money, food, cloth (material) or other valuable goods to their employees whom worked away from their homes and had very little time off and certainly couldn’t have Christmas day off.
Boxing Day was also traditional that servants got the day off and were allowed to go home to visit their families, taking with them “Christmas Boxes” of gifts to celebrate Christmas with their families on Boxing Day.
In modern times, Boxing Day is an important day for sporting events especially horse racing and football matches and the start of the post-Christmas sales.
This is still customary for householders to give small gifts or monetary tips for people who deliver letters, newspaper boys, the milkman, dustman, coalman etc.) And for employers to give a Christmas bonus to employees, although the gift may be given before Christmas Day these gifts are still called “Christmas Boxes.” 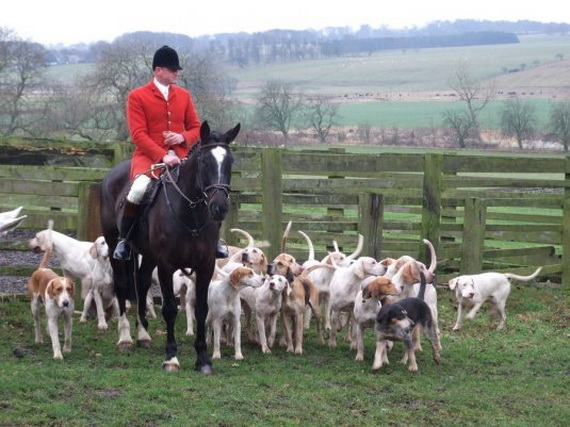 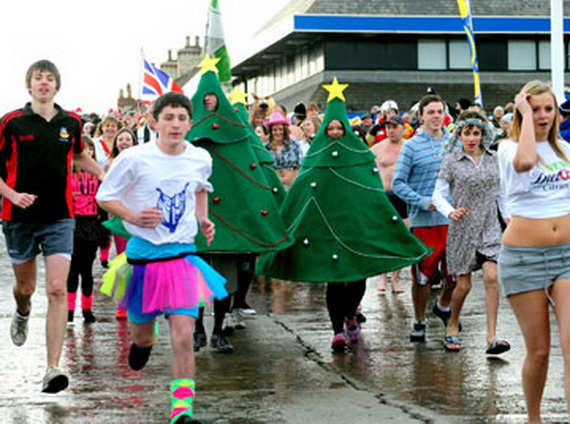 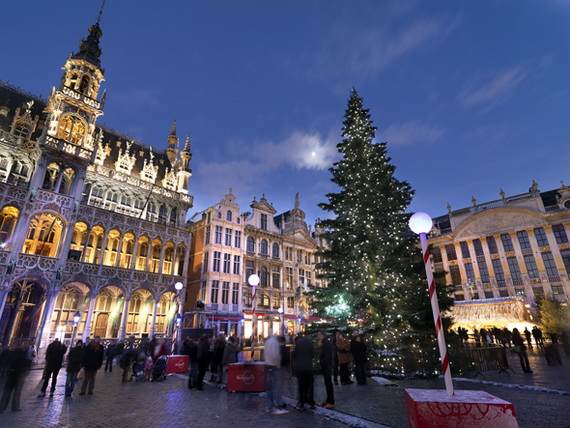 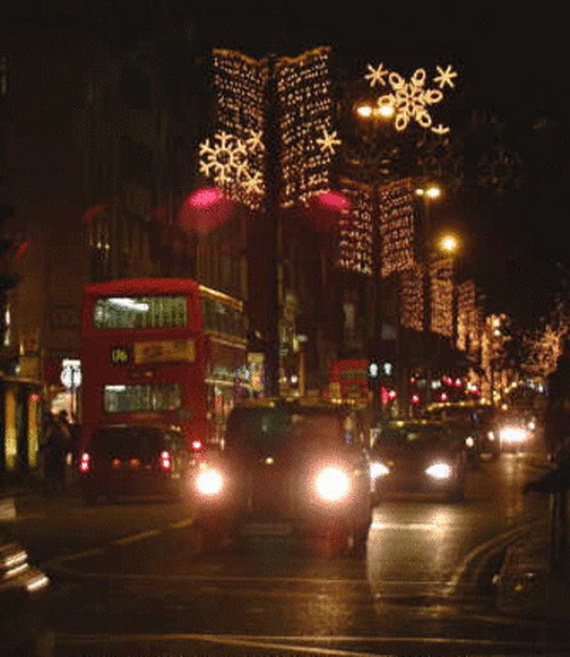 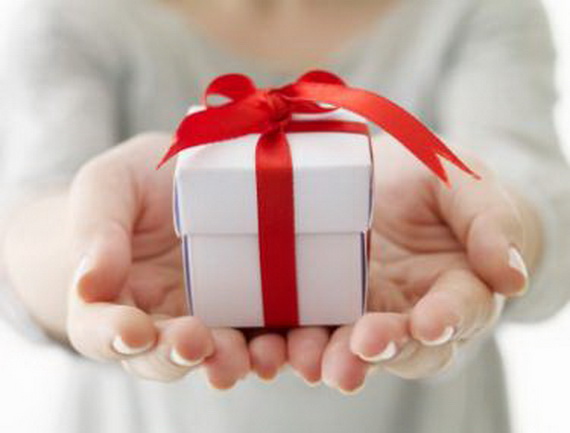 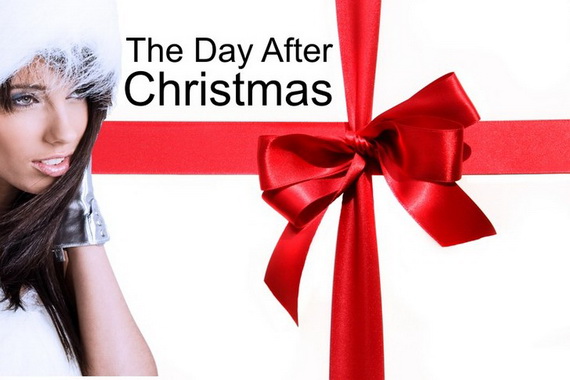