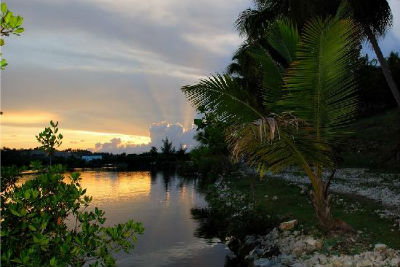 Traveling to Haiti (The Republic of Haiti), the Caribbean Island located in the Greater Antillean archipelago the western one-third of the island of Hispaniola (which shares the island of Hispaniola with the Dominican Republic). The North Atlantic Ocean lies to the north, while the Caribbean Sea lies to the south. Haiti has the second longest coastline in the Greater Antilles, Cuba having the longest. And one of many Caribbean islands inhabited by the Taíno Indians, at the time of the arrival of traveling European, was once the New World’s richest place “ the crown jewel of the French overseas empire”. Now,Haiti is one of the least developed and least stable countries in the Western Hemisphere. Columbus claimed Hispaniola in 1492, and it later became the major launching base for the Spanish conquest of the Caribbean, as well as the American mainland. The Spaniards exploited the island for its gold. Traveling Europeans brought with them infectious diseases that were new to the Caribbean. These new diseases were the chief cause of the dying off of the Taíno. In 1517, The Spanish governors began importing enslaved Africans for labor. In the 17th Century, with the Spanish in control, the French established a colony on the island. The Spanish later ceded the western third of Hispaniola in 1697, which in 1804 became known as Haiti, at the conclusion of the Haitian Slave Revolt. Haiti was the first independent nation in Latin America and is the oldest black republic in the world, gained independence as part of a successful slave rebellion in 1804, almost entirely of African origin Haiti is the poorest and most densely populated country in the Western Hemisphere. On January 12, 2010, a 7.0 magnitude earthquake struck Haiti and devastated the capital city, Port-au-PrinceThe Presidential palace, Parliament and many other important structures were destroyed, along with countless homes and businesses, leaving many homeless. , causing its traveling tourism industry to crumble with its structures. The disaster has left the country even more impoverished.
In the wake of the earthquake disaster, Haitians remain hopeful that their country can bounce back and welcome tourists again to its natural wonders.Traveling tourists and nature lovers undertake trips to various Tourist Destinations in Haiti to have a feel of the scenic beauty and charming atmosphere of the place. Haiti has two magnificent architectural attractions, Sans-Souci Palace, known as the Caribbean Versailles, and Citadelle la Ferriere, the largest fortress in the Caribbean. Both are near Cap-Haïtien, Haiti’s second-largest city. 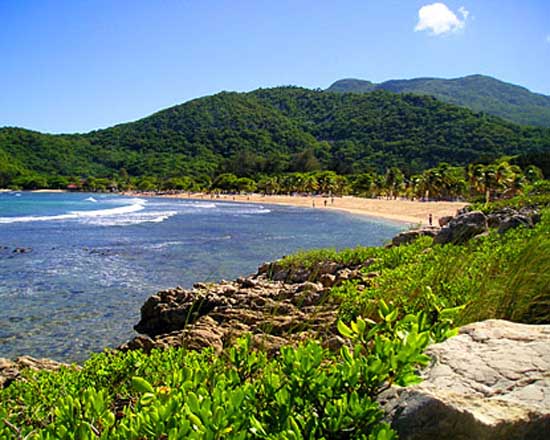 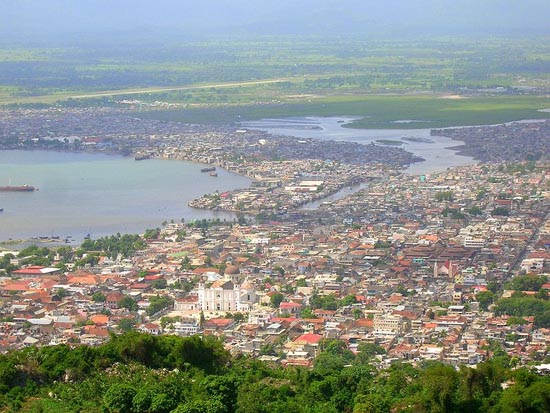 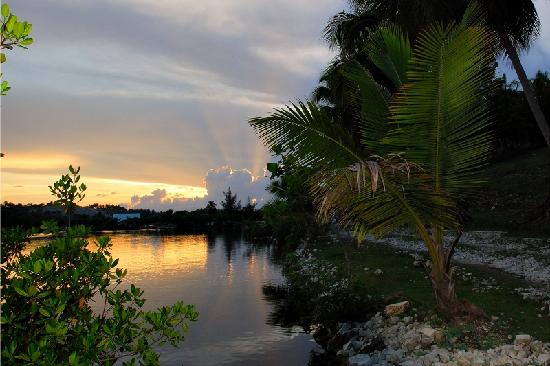 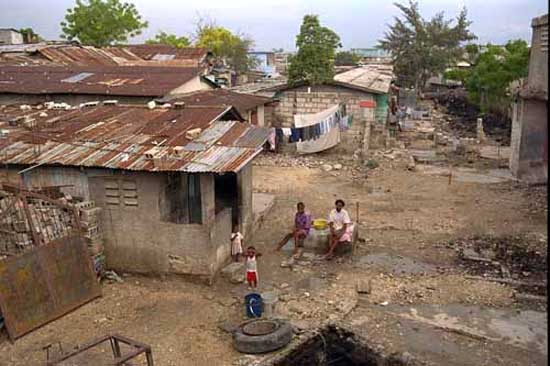 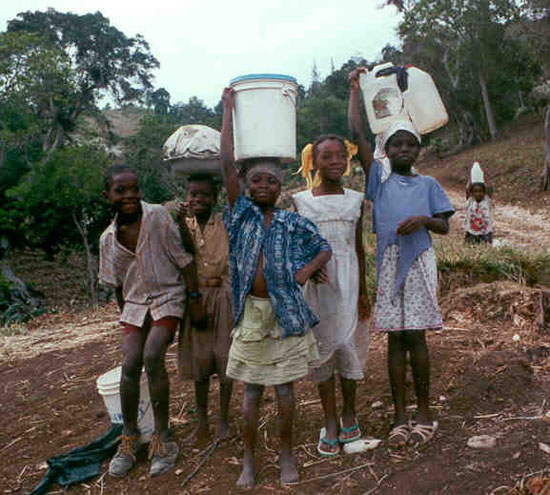 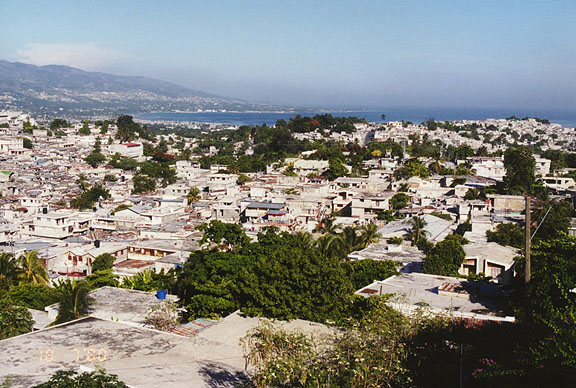 The National Palace, after the 12 January 2010 earthquake. 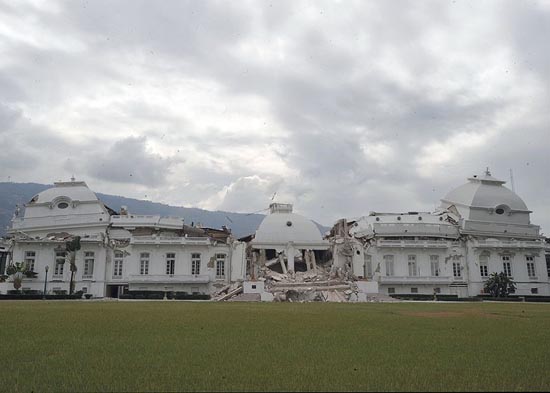 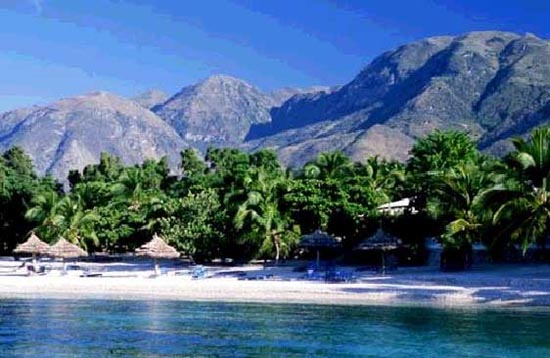 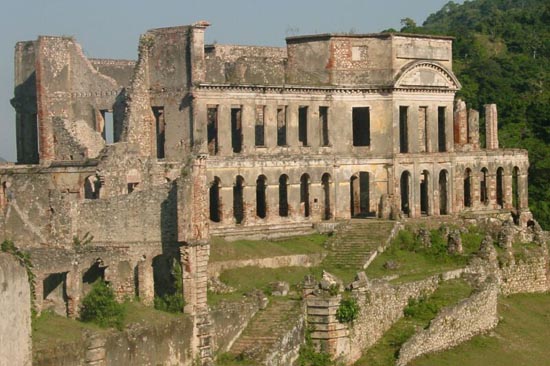 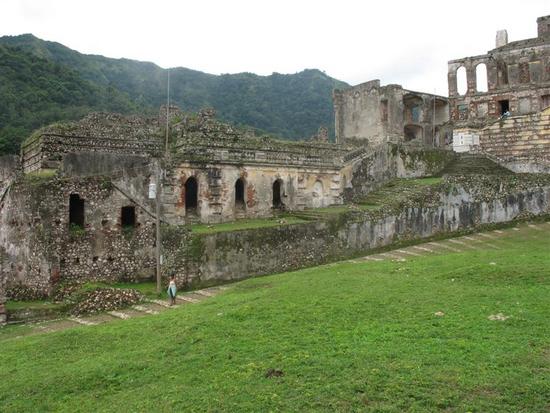 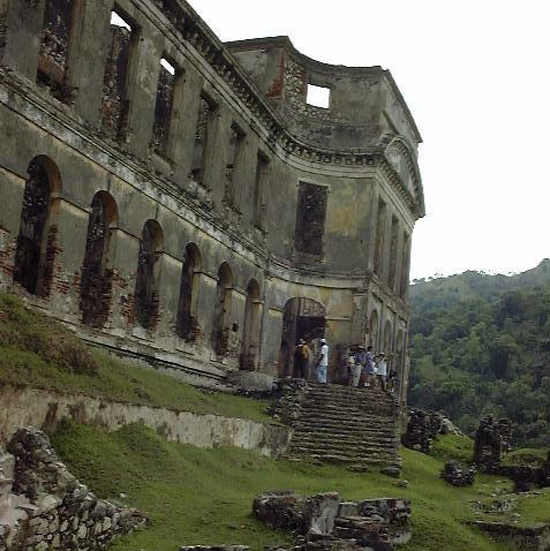 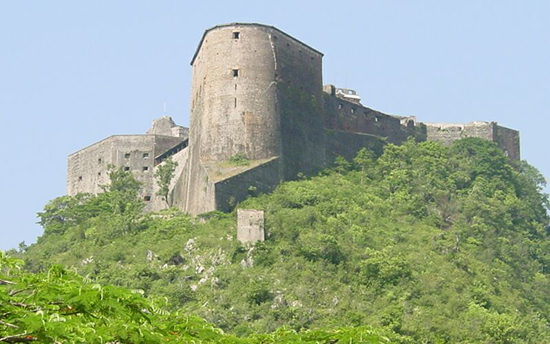 View of the Citadelle Laferrière, in northern Haitii s a large mountaintop fortress located south of the city of Cap-Haïtien It is the largest fortress in the Americas and was listed by UNESCO as a World Heritage Site in 1982. 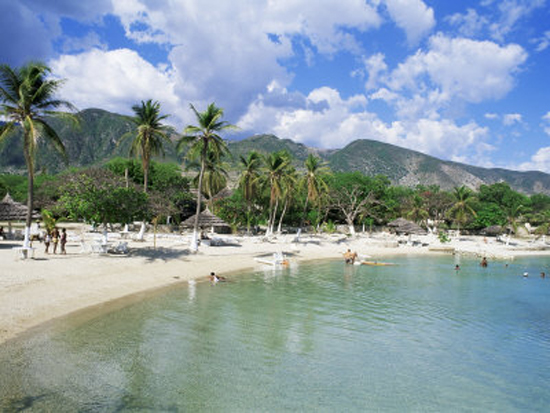 Is known for its scenic surroundings. The place is visited by hundreds of traveling tourists who wish to have a feel of the scenic beauty of the place. The beaches in this area are also beautiful and offer great scope for recreation. 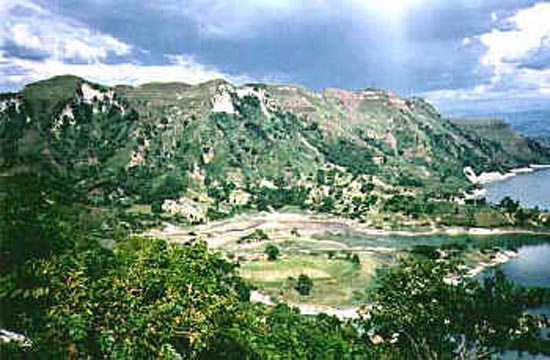 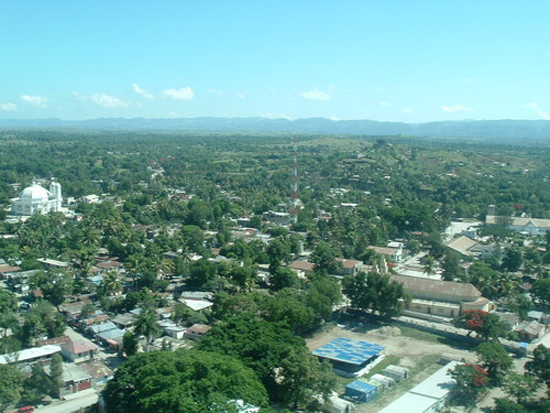 Apart from these, there are also other traveling  tourist destinations in Haiti which are known for their beauty.

Some of them are:
Jacmel 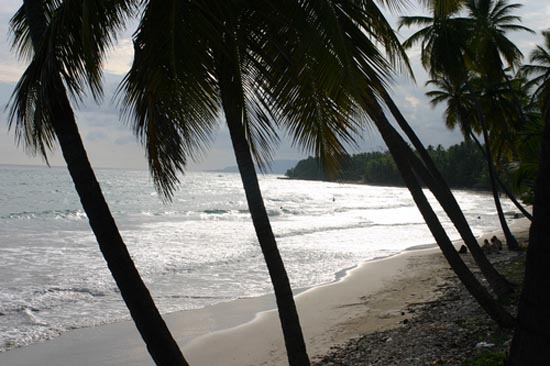 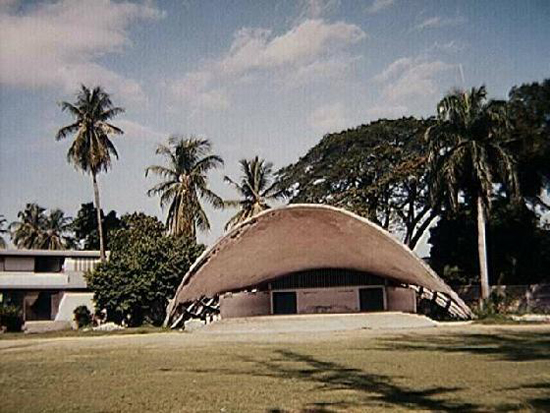 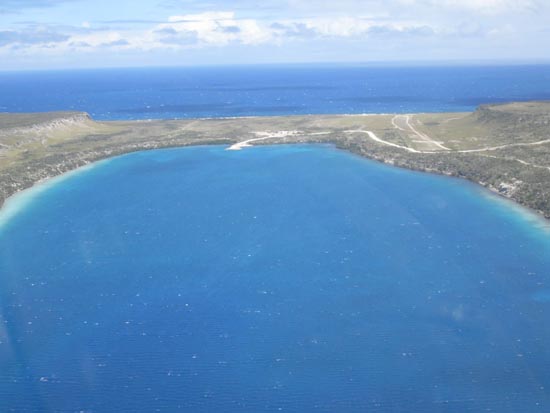 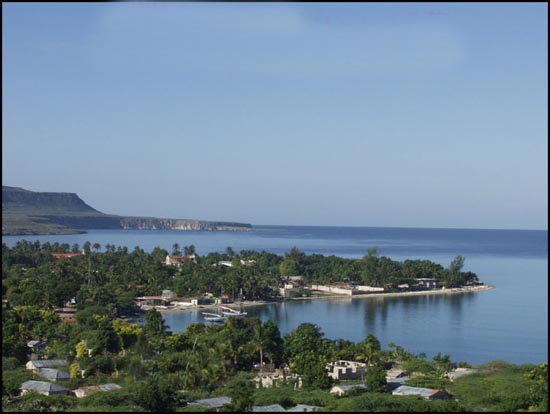 Petit Goave:
The town is one of the oldest cities of the country, the French divided the city into two halves; Grand-Goâve and Petit-Goâve. Petit-Goave slowly became a wealthy settlement in the whole of the western half of Kispaniola. Port-de-Paix in Haiti is the most beautiful and peaceful city of Haiti. 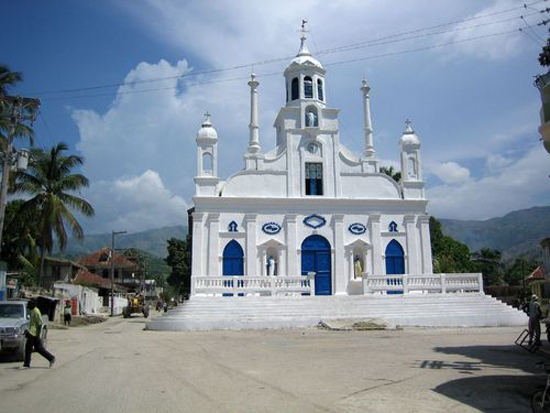 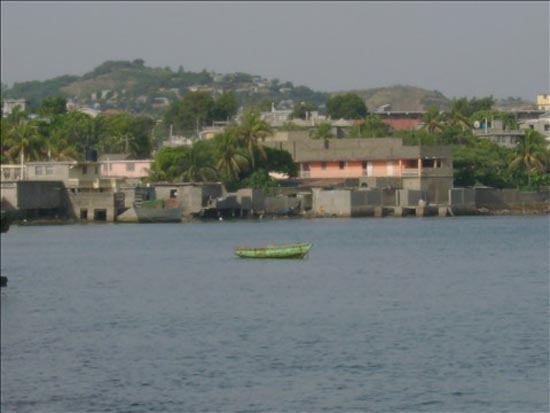 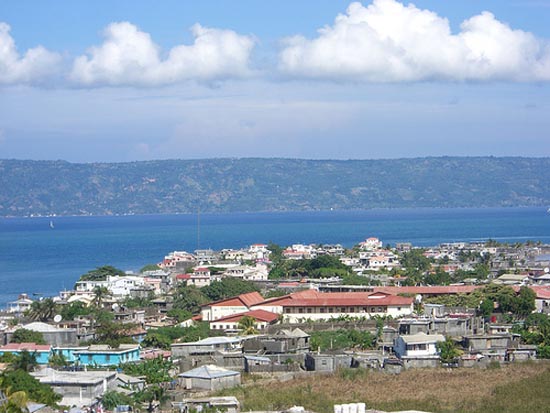 TRAVEL ALERT:
The U.S. State Department – along with a number of other countries – considers traveling to  Haiti unsafe for tourists because of its political instability ( For violent crime, including kidnapping, carjacking, theft and murder, is prevalent.)
we continue to advise against all but essential travel to Haiti, and all travel to the slum districts of Port-au-Prince including Cite Soleil, Martissant and Carrefour. 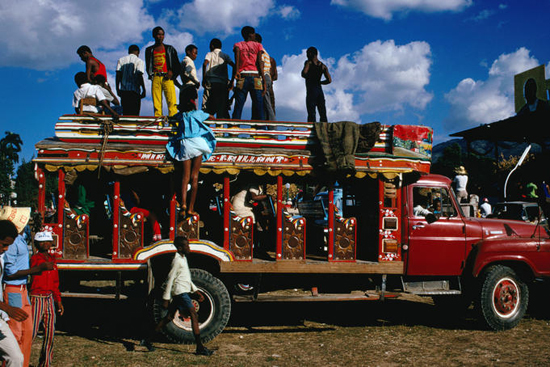 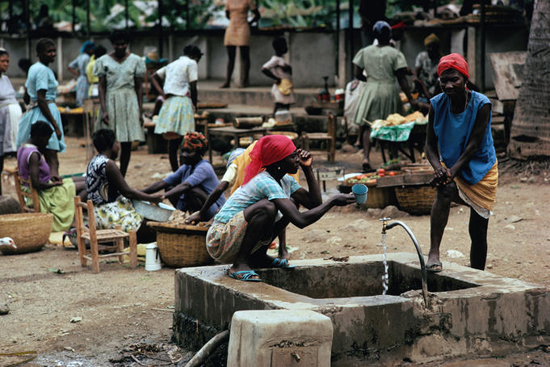